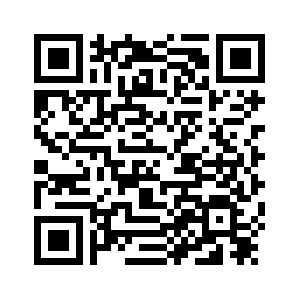 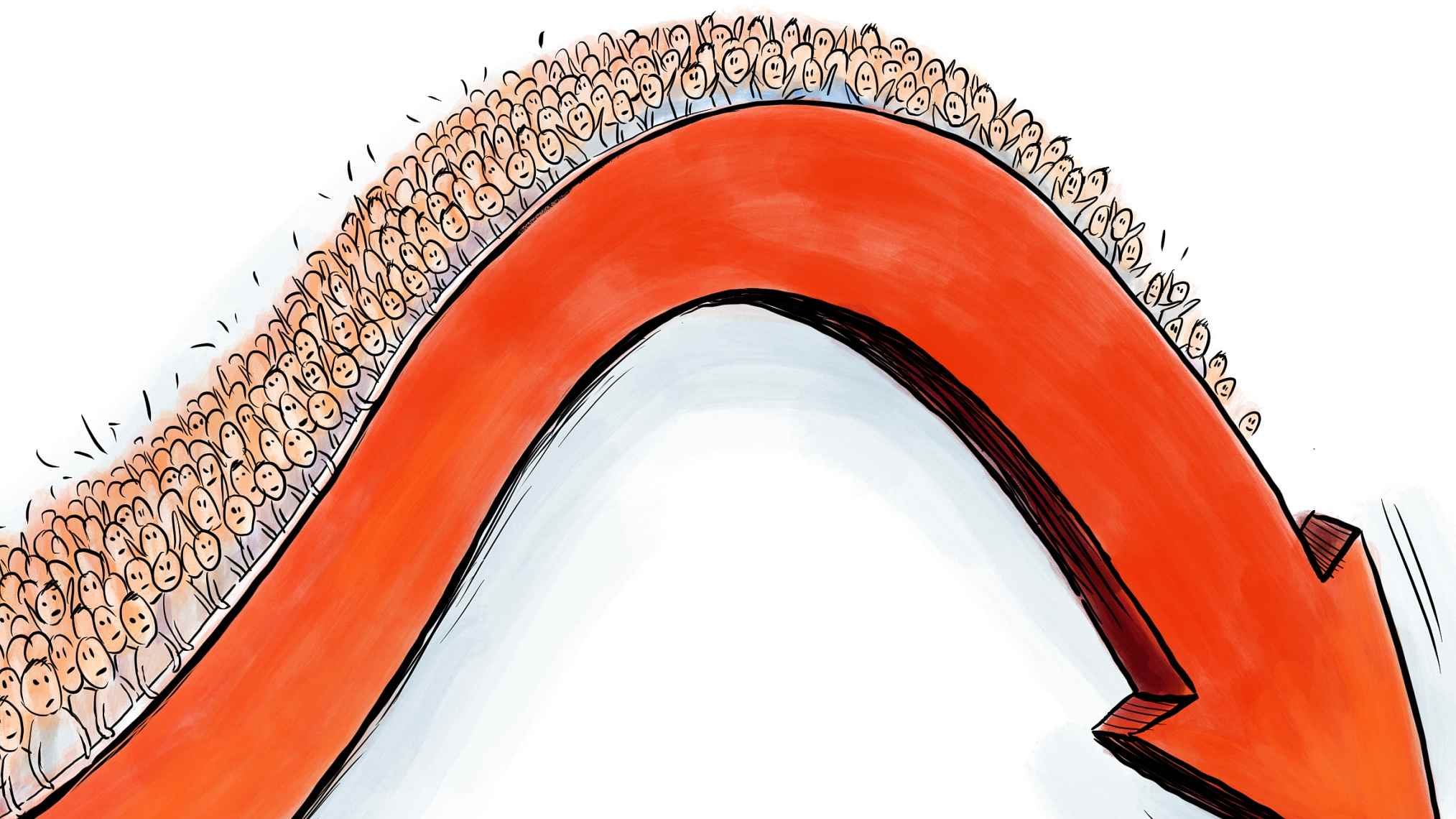 China's population is set to reach a peak of 1.442 billion in 2029 and start a long period of decline in 2030, government scholars said in a research report published on Friday.
The world's most populous country must now draw up policies to try to cope with a declining labor force and a rapidly aging population, according to the summary of the latest edition of the "Green Book of Population and Labor" published by the Chinese Academy of Social Sciences (CASS).
Growth in the working population had now stagnated, the report said, and the rising number of elderly people will have a serious impact on the social and economic development in the country, especially if fertility rates remain low.
"From a theoretical point of view, the long-term population decline, especially when it is accompanied by a continuously aging population, is bound to cause very unfavorable social and economic consequences," it said.
The report points out the negative growth of the labor force will change the supply-demand relationships of the labor market and push reforms of relevant fields.

How will China deal with the challenges?

According to previous forecasts, China's elderly population is expected to reach 400 million by the end of 2035, up from around 240 million last year.‍
Suggestions from the report on how to deal with the aging population include increasing retirement age, improving workplace environment for the elderly. Experts explained people aged between 50 to 65 are still capable of handling their jobs.
Lu Jiehua, professor of Peking University, vice president of the China Population Association, said that policy responses will cover not only the childbirth but also education, housing, medical care, and other social welfare aspects.
When asked about future challenges in the domestic population, Professor Li Jianmin, one of the leading writers of the report, suggested that the most effective way is to increase the fertility rate. But the jury is still out on the new childbirth policy since China decided in 2016 to relax the "one-child policy."
Read more: Two-child policy will drive China's economic growth
(With input from Reuters)