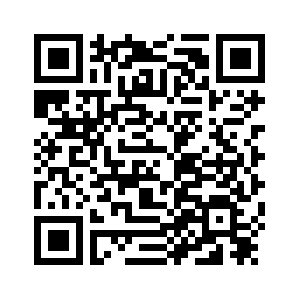 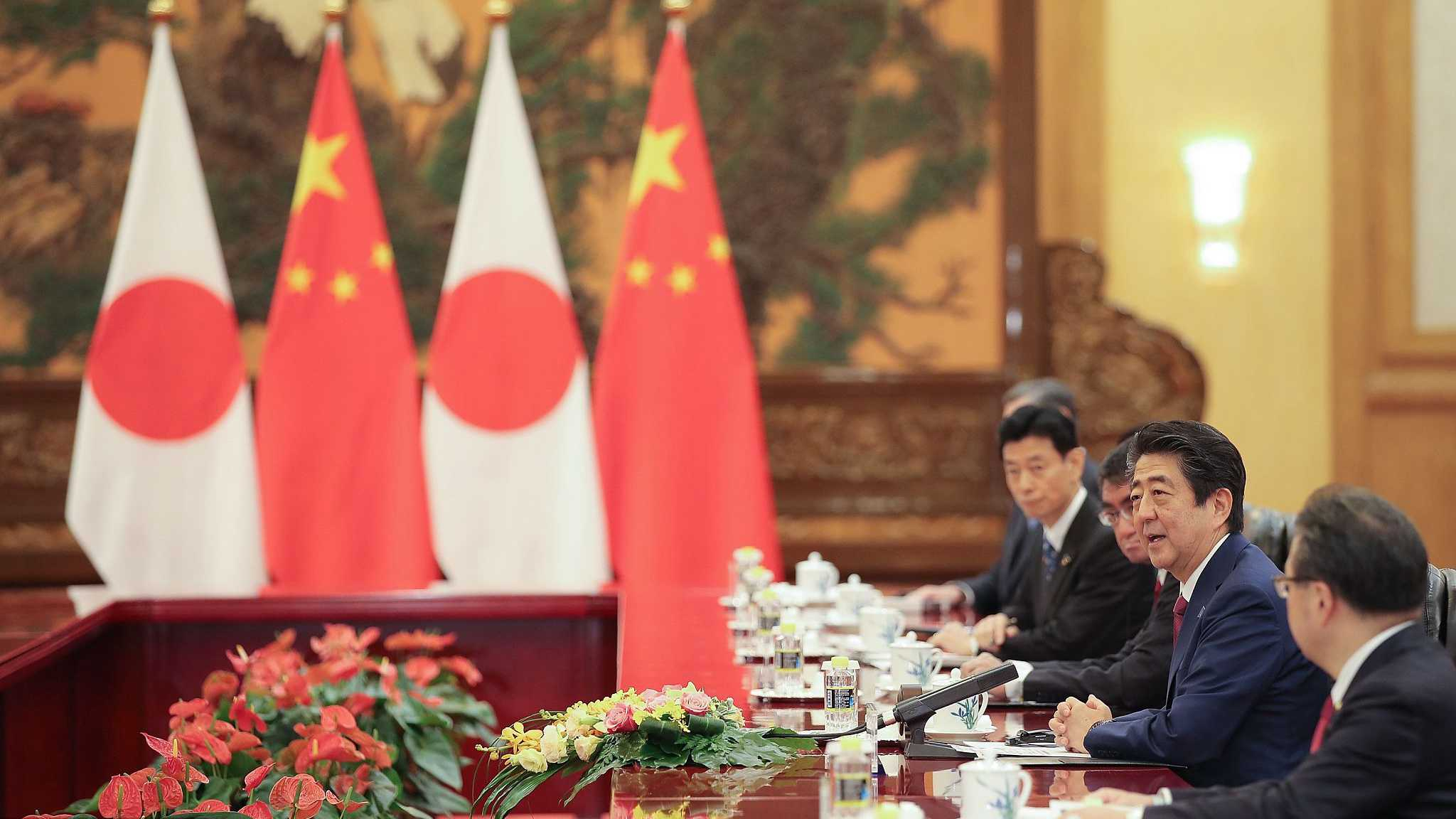 Editor's note: Kong Qingjiang is the dean of the School of International Law under China University of Political Science and Law. The article reflects the author's opinion, and not necessarily the views of CGTN.
Japanese Prime Minister Shinzo Abe has wrapped up an official three-day visit to China, marking the first time that a Japanese prime minister has visited the country in seven years.
The Japanese official arrived in the Chinese capital on the eve of the 40th anniversary of the conclusion of the bilateral treaty on peace and friendly relationship between the two countries. In addition to commending the historical event, he pushed forward China and Japan's cooperation in third-country market. He also expressed desire to improve Sino-Japanese relations.
Needless to say, this is a sign of thawing ties between the two Asian neighbors. 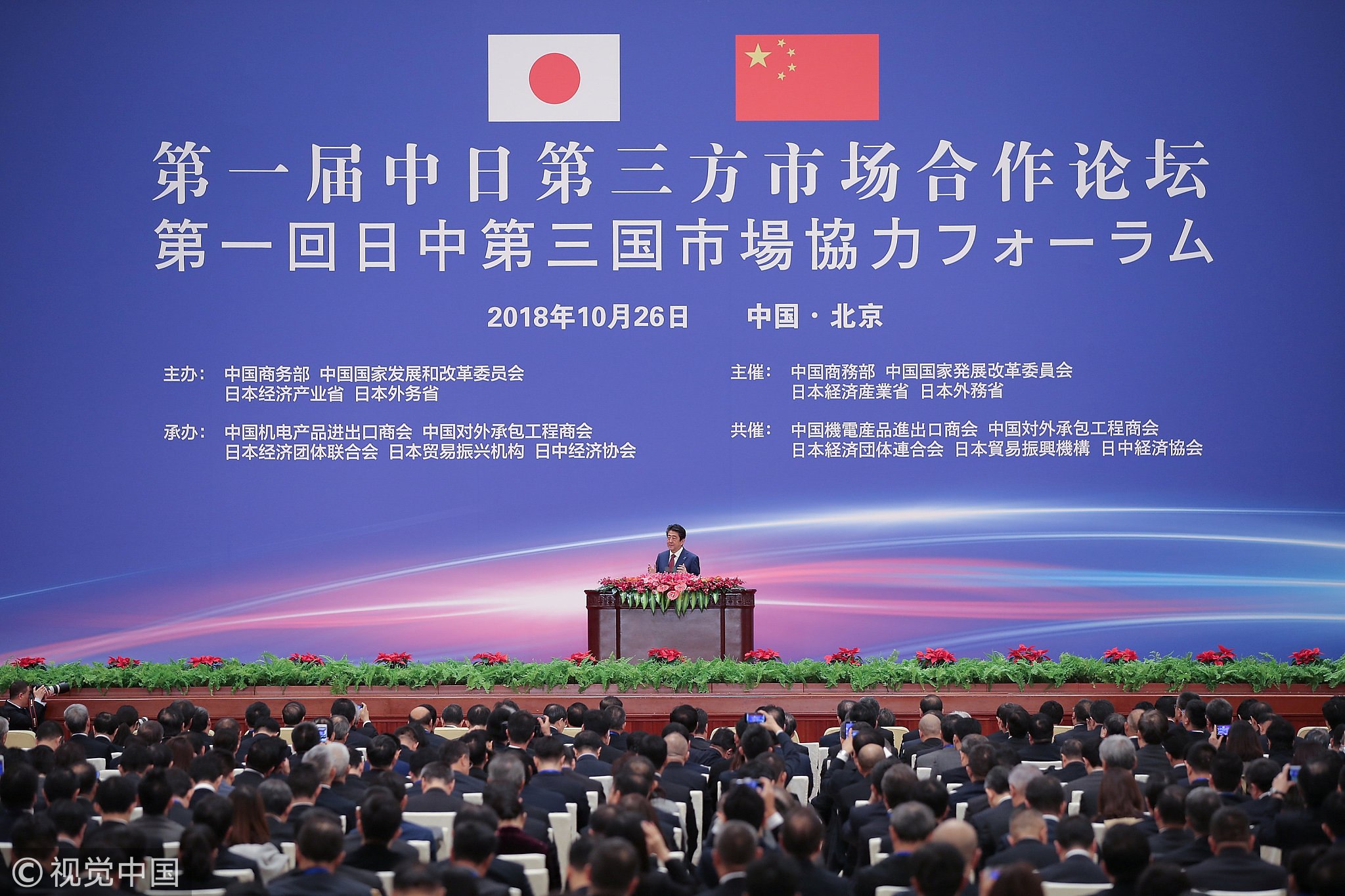 The tense history of the Japanese invasion of China has never ceased to weigh down on bilateral relations between China and Japan, even after the normalization of diplomatic relations in late 1970s.
The thorny issue, which was found to be accompanied by nationalist sentiments, was always associated with the low tide of the Sino-Japanese relations, whenever it occurred.
To make things worse, the territorial dispute around the Diaoyu Islands in the East China Sea further worsened bilateral relations in 2012 after the Japanese prime minister at the time announced the purchase of three of the five uninhabited islands from a so-called private owner.
The two countries exchanged vessel patrols by their respective coastal guards in waters surrounding the islands as well as censures in diplomatic press conferences. 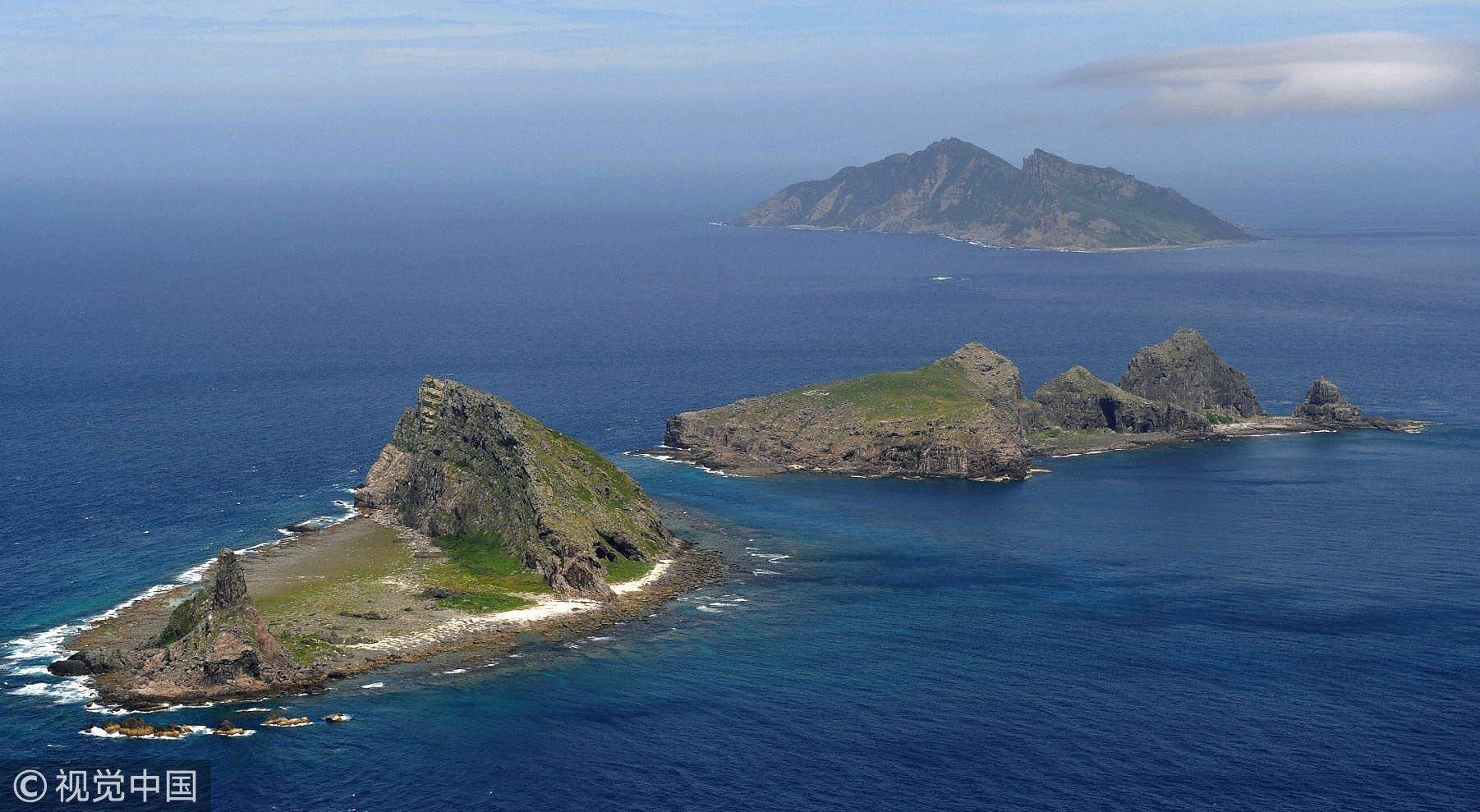 Some observers attributed the deterioration of the bilateral relations to the rise of the Chinese economy at a time when that of Japan was stagnating for over two decades. In 2010, China overtook Japan as the second-largest economy in the world, and this had a subtle psychological effect on the Japanese side after more than 100 years of Japanese superiority over China in economic clout.
In general, when relations between any two countries  deteriorate or begin to weaken, diplomatic activities thrive in order to restore ties. Unfortunately, in the case of Sino-Japanese relations, higher-level diplomacy froze while ties remained chilly.
There always seemed to be a stumbling block that stalled progress.
On one occasion, the two sides were close to a visit arrangement but Abe visited the war-linked Yasukuni Shrine, angering the Chinese side. The incident was said to "have seriously undermined the political foundation for Sino-Japanese relations," and thus have lost credibility.
As a consequence, China in the following years rejected on various grounds the requests of the prime minister to visit China. Even at international occasions where the leaders of China and Japan could not avoid meeting, they were often found to shake hands by courtesy and exchanged conventional greetings, while their downcast gaze and grim expressions betrayed.
Against this backdrop, this official visit marks a watershed moment in the history of the diplomatic relations between the two countries.
The leaders seem to have realized that neighbors have no choice but to co-exist and cooperate even though concerns remain about the possibility that the national power of one could be translated into a rivalry force against the other, and hostility harbored by nationalistic people on both sides lingers. 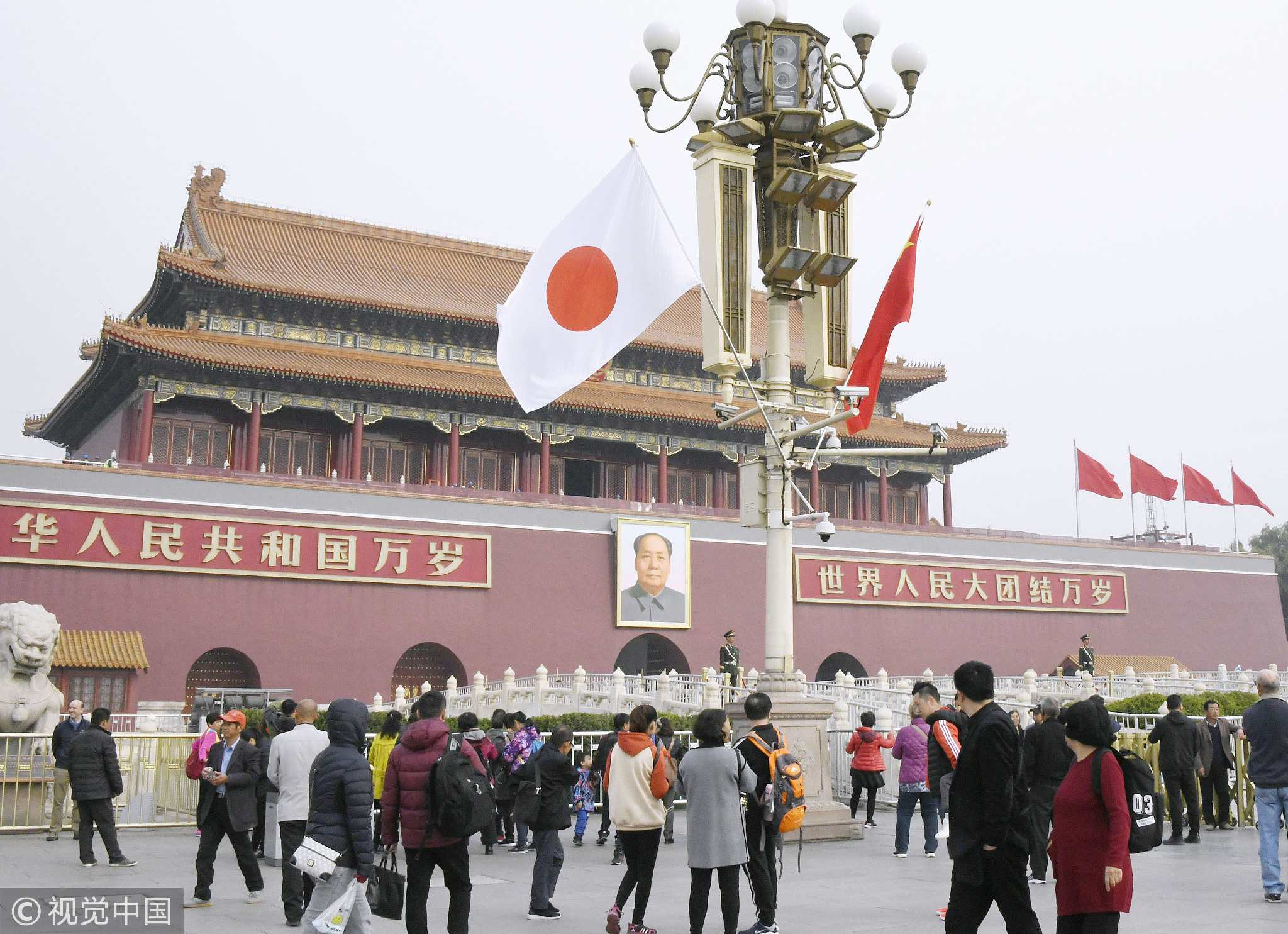 China and Japan have a lot in common. They have been major trade and investment partners for more than a decade. They can deepen their pragmatic cooperation by taking their respective complementary advantages and expanding cooperation in the fields of trade and investment, finance, innovation and high technology, jointly exploring third-party markets, and supporting multilateralism and free trade systems.
A political mutual trust is needed before any cooperative scheme. A closer political relationship will pave the way for further economic and trade cooperation between the two countries. Abe's visit has helped consolidate and promote mutual political trust between the two countries despite the discrepancy in their views about the history of Japanese invasion and the sovereignty of the Diaoyu Islands.
(If you want to contribute and have specific expertise, please contact us at opinions@cgtn.com.)