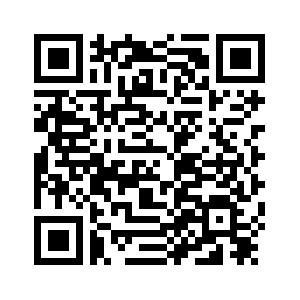 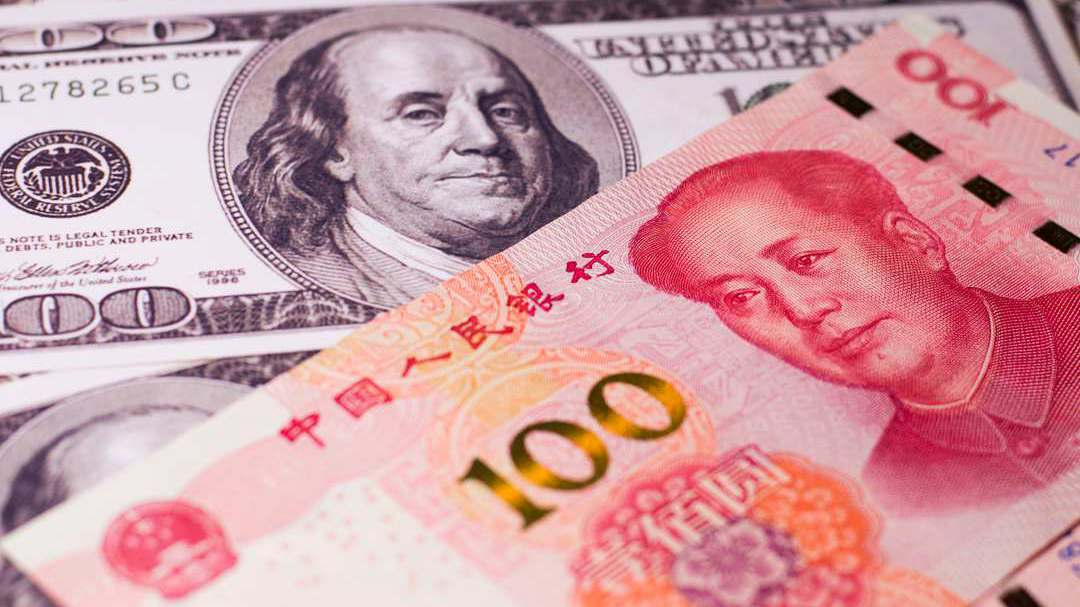 Asian stocks inched up to five-week highs on Friday, after Chairman Jerome Powell reiterated the Federal Reserve will be patient about raising interest rates and news that trade talks between Washington and Beijing are moving to higher levels.
As the Fed's dovish stance kept a lid on the dollar, China's yuan rose to its highest levels in more than five months and was on course for its biggest weekly gains since the 2005 revaluation in onshore trade.
European shares are expected to rise, and financial spread-betters expect Britain's FTSE, France's CAC, and Germany's DAX to tick up 0.1 - 0.2 percent.
MSCI's broadest index of Asia-Pacific shares outside Japan gained 0.29 percent to the highest levels since December 6, while Japan's benchmark Nikkei advanced 0.97 percent. Shanghai Composite Index initially rose 0.56 percent. 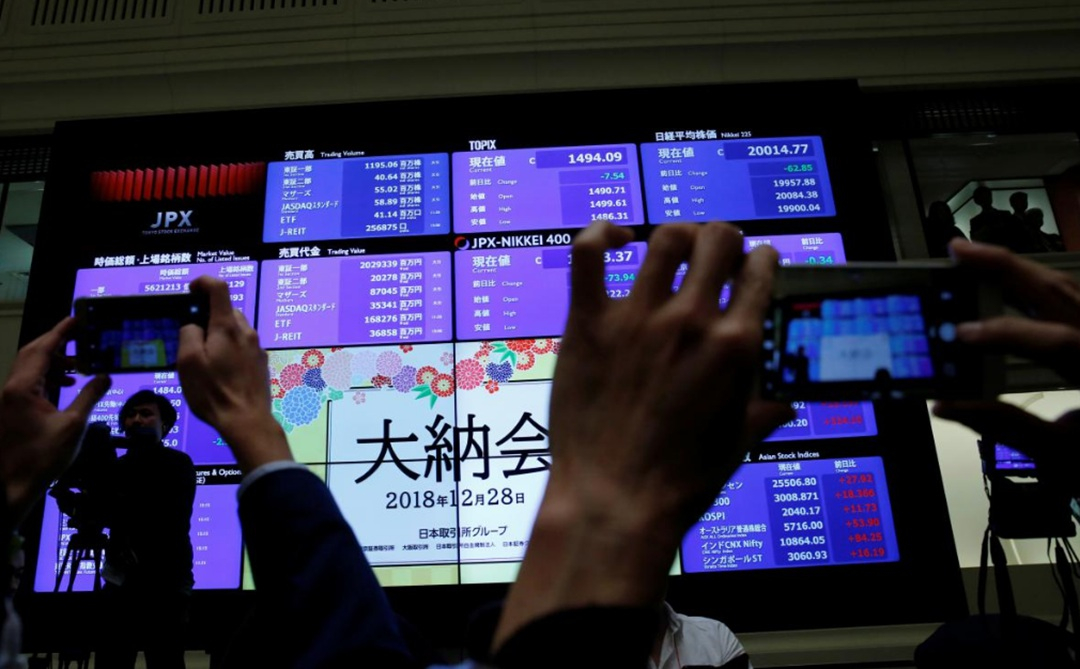 File Photo: Attendees take pictures of a stock quotation board after a ceremony marking the end of trading in 2018 at the Tokyo Stock Exchange in Tokyo, Japan, December 28, 2018. /Reuters Photo

File Photo: Attendees take pictures of a stock quotation board after a ceremony marking the end of trading in 2018 at the Tokyo Stock Exchange in Tokyo, Japan, December 28, 2018. /Reuters Photo

Wall Street extended its rally into a fifth straight day on Thursday in a whipsaw trading session as investors responded to mixed comments by Powell, while a warning from Macy's pummeled retail stocks.
At the Economic Club of Washington, Powell reiterated the views of other policymakers that the Fed would be patient about interest rate hikes.
Major U.S. stock indexes also quickly recovered from brief losses after Powell said that the Fed's balance sheet would be “substantially smaller.”
“The word ‘patient' is used often when the Fed's policy direction is still tightening but its next rate hike can wait for a considerable time. So risk assets now enjoy support from what we can call Powell put,” said Tomoaki Shishido, economist at Nomura Securities.
The term “Powell put” refers to the idea that Powell's policy will protect investors from falls in share prices, much like put options, or rights to sell assets at a pre-determined price.
Investors who worry about a fall in equity prices often buy their put options for hedge.
“Similarly, Trump also softened his stance on China after sharp falls in stock prices. He has offered an olive branch to China and there's no reason China would not want to accept it,” he said. 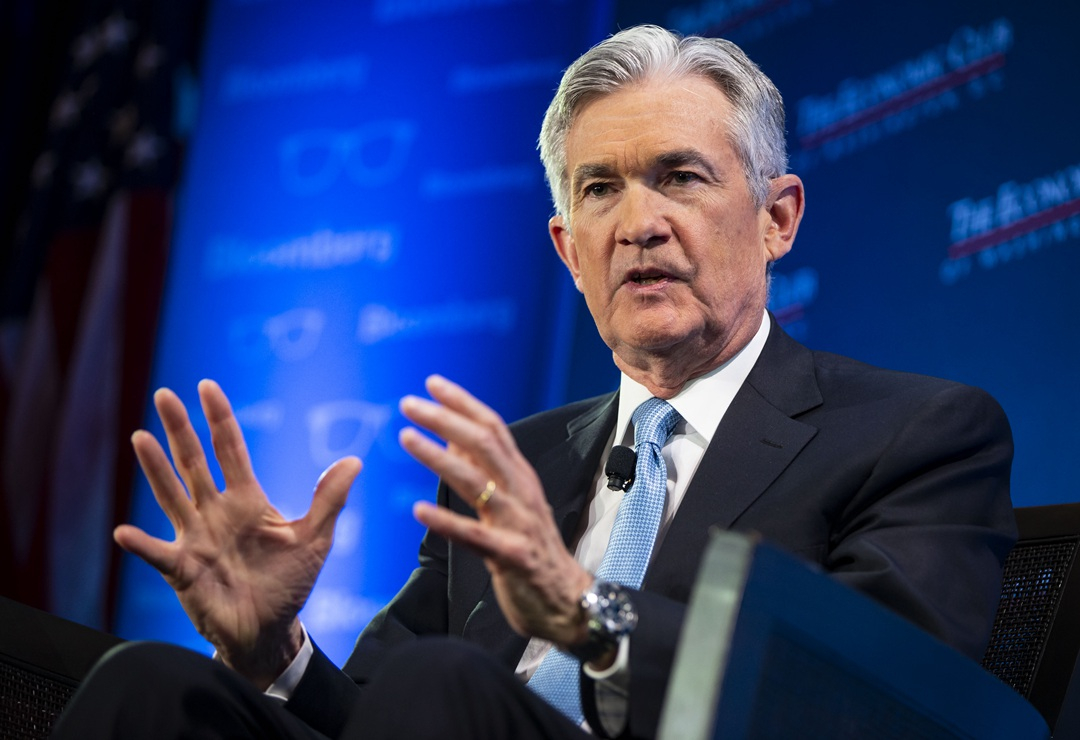 U.S. and Chinese officials are working on arrangements for higher-level trade talks after the talks between mid-level officials from the two sides wrapped up this week.
“For markets, the upshot is that the outlook for 2019 is looking better as tensions de-escalate, creating the potential for a re-rating of risk assets as the tail risk of a near-term trade war is partially priced out,” said Jeremy Lawson, chief economist at Aberdeen Standard Investments in Edinburgh.
“This is especially the case in Asia,” he added.
Some investors are also increasingly wary of lingering disputes in Washington over a wall Trump wants on the U.S.-Mexico border, which has led to a weeks-long partial government shutdown.
Flanked by border agents who are going without paychecks during the shutdown, Trump again threatened on Thursday to declare a national emergency to bypass Congress to fund a wall.
In the foreign exchange markets, the dollar was broadly soft after a small rebound from three-month lows the previous day.
The dollar index, measuring it against major peers, dipped 0.1 percent to 95.38.
The euro firmed 0.2 percent to $1.1523, while the dollar dipped 0.1 percent to 108.28 yen.
The yuan, both onshore and offshore, climbed to the highest levels since late July, aided by a weaker dollar and rising hopes of progress in the U.S.-China talks. 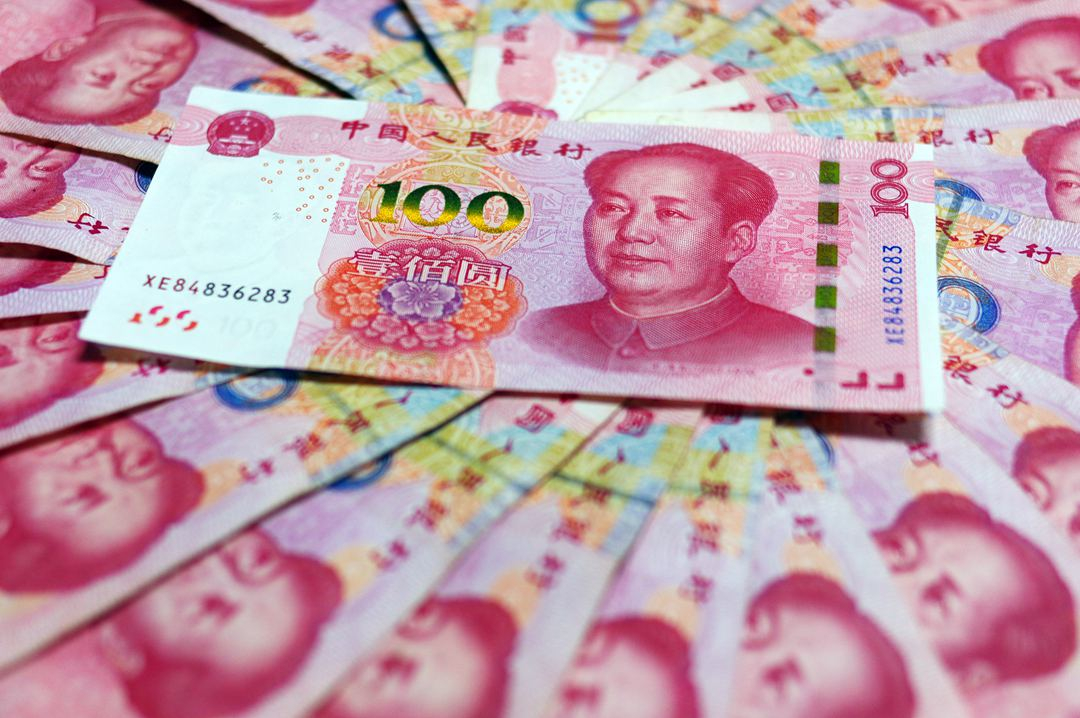 In onshore trade, the Chinese currency has risen 1.8 percent this week, the biggest gain since July 2005, when Beijing abandoned the yuan's peg to the dollar.
U.S. Treasury debt prices erased early gains after a soft 30-year bond auction and in reaction to Powell's comments on the Fed “substantially” reducing the size of its balance sheet.
The 10-year U.S. Treasuries yield last stood at 2.728 percent.
Crude prices held near four-week highs, lifted by optimism on U.S.-China talks and as OPEC-led crude output cuts started to tighten supply.
In late Asian trade, West Texas Intermediate crude futures were little changed at 52.58 U.S. dollars per barrel, not far from Thursday's peak of 52.78 U.S. dollars, its highest since December 14.
Brent crude futures traded at 61.58 U.S. dollars per barrel, near this week's peak of 61.91 U.S. dollars.
Source(s): Reuters