The Tujia ethnic group in Enshi: Music, food and culture
By Li Zhao 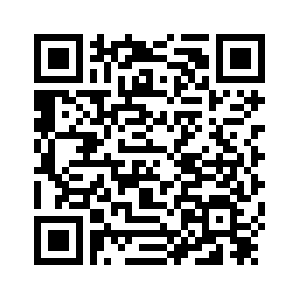 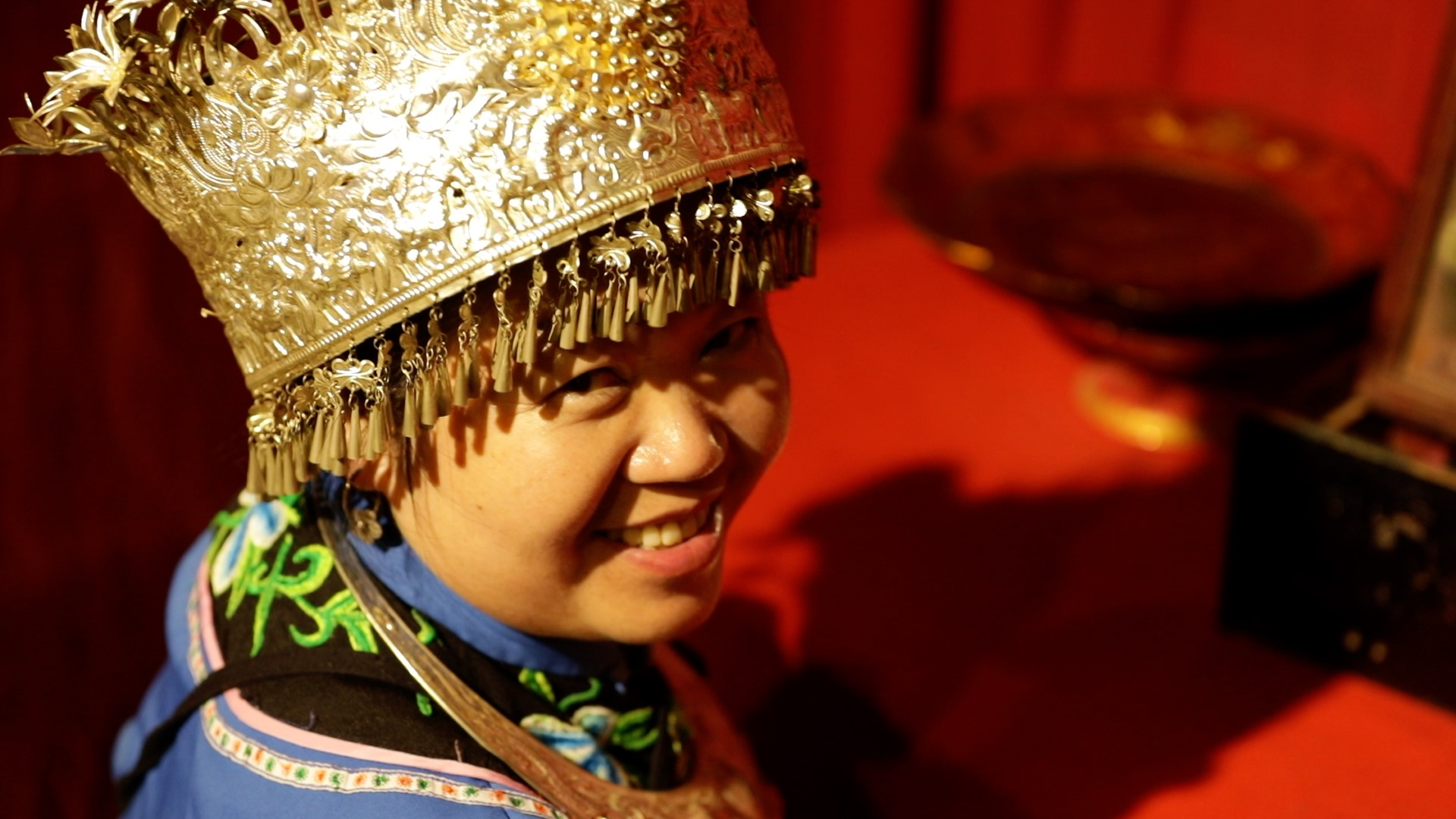 Zhang is a good example of how the Tujia people take pride in their culture. As the eighth largest ethnic group of China's total 56, the Tujia has a population of over eight million, the great majority of whom inhabit in central and southwest China. 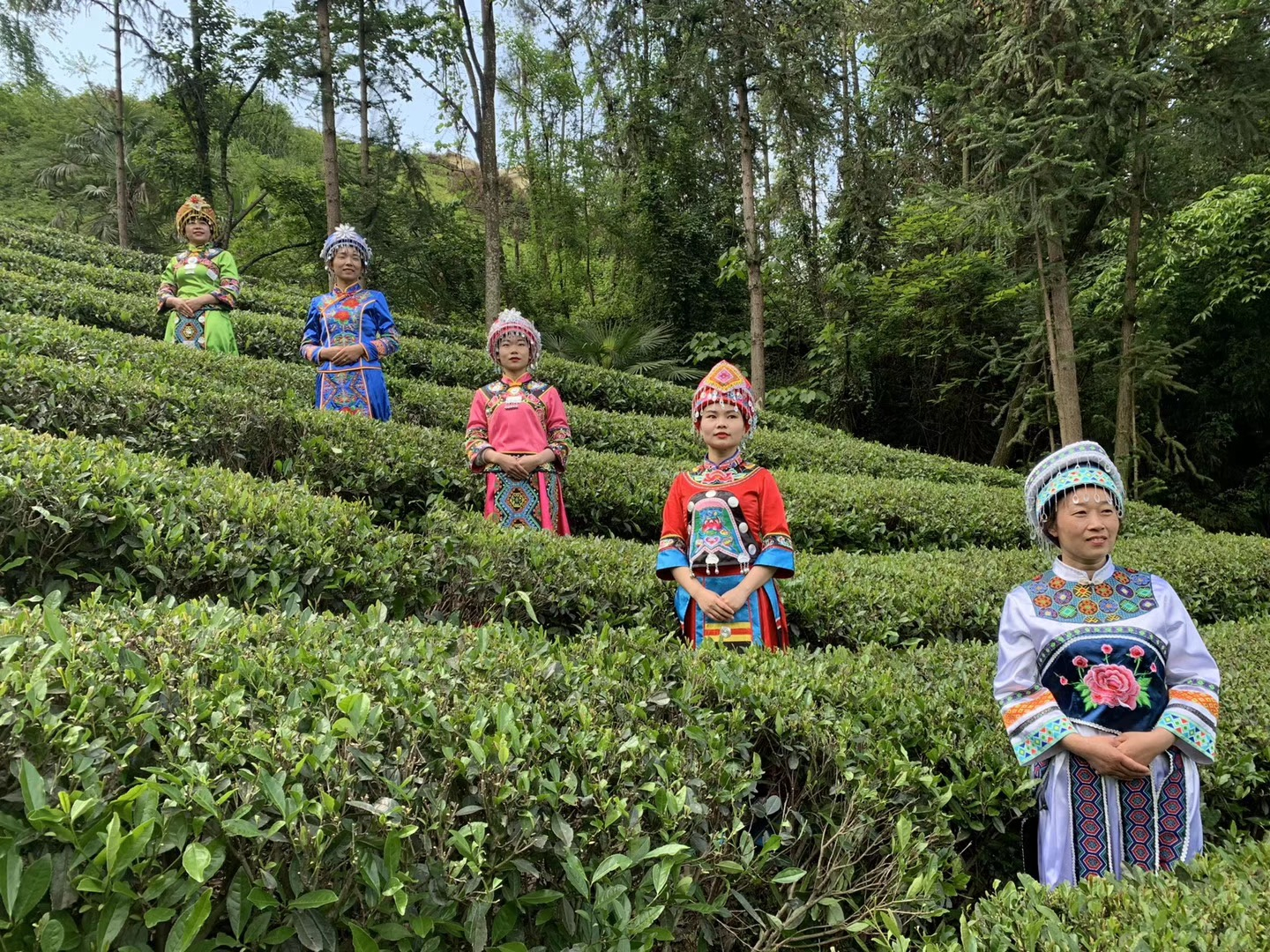 Zhang has lived his whole life in Enshi, a city in Hubei Province. The city is also home to one of the largest population of Tujia people, making up some 36 percent of the city's total residents.

The Tujia people are born to be singers and dancers, which I heard before my trip there.

Yet, the moment I actually heard music coming from their mouths, I was still shocked – it was loud, free, and engaging.

Their singing covers a range of emotions and they sing for different occasions. Love songs are different from those for farming. 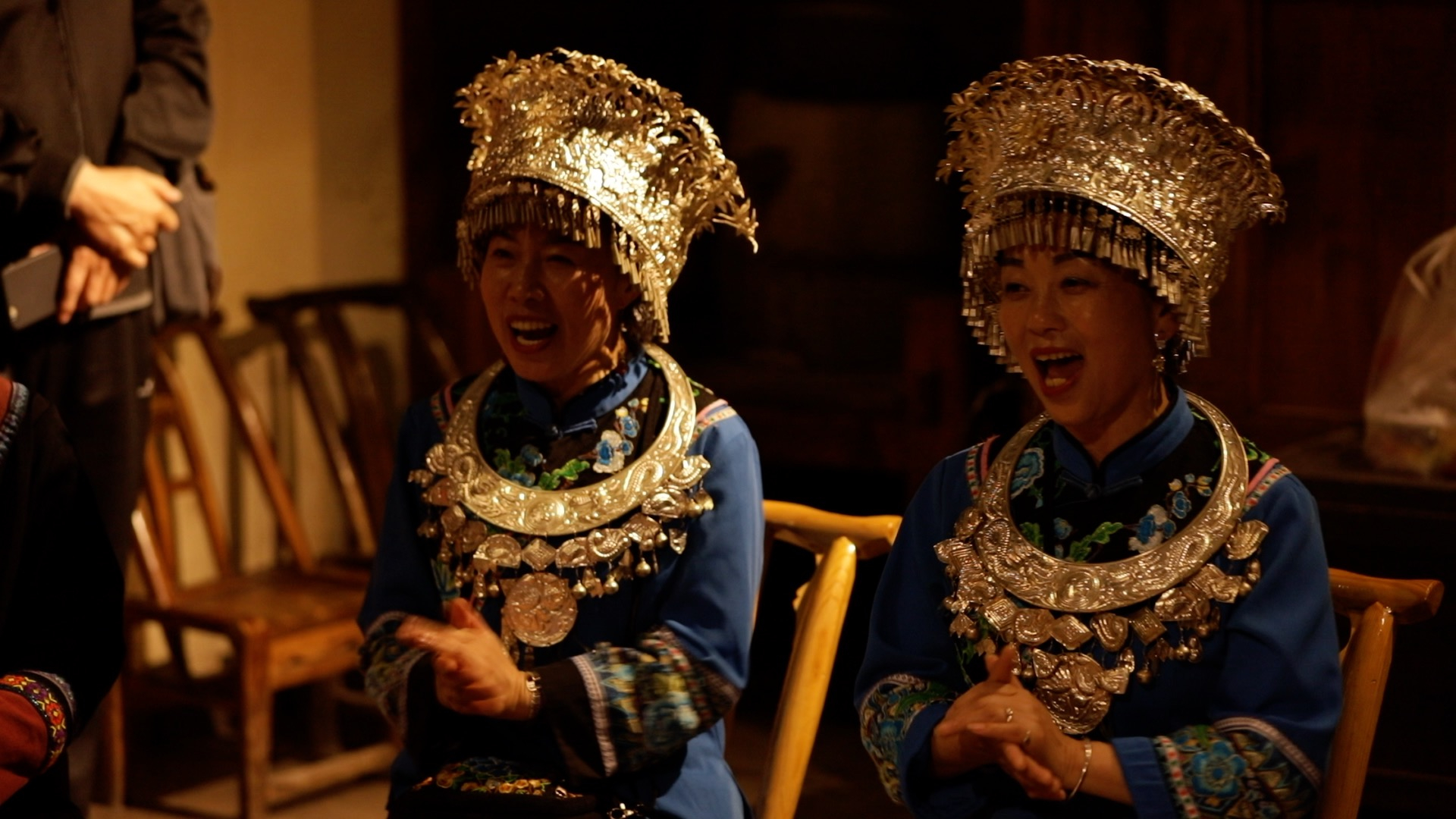 "We are not professionally trained at a singing school," Zhang said. "We are just born and raised singing like this."

Their traditional Baishou Dance, or hand-waving dance, is regarded as one of the most traditional folk dances in China with a history of 500 years. "Almost everyone can do it," Zhang said.

Youxiang is one specialty for the Tujia people in Enshi, which is basically a deep fried pancake made with meat and green onions. It is common for breakfast. 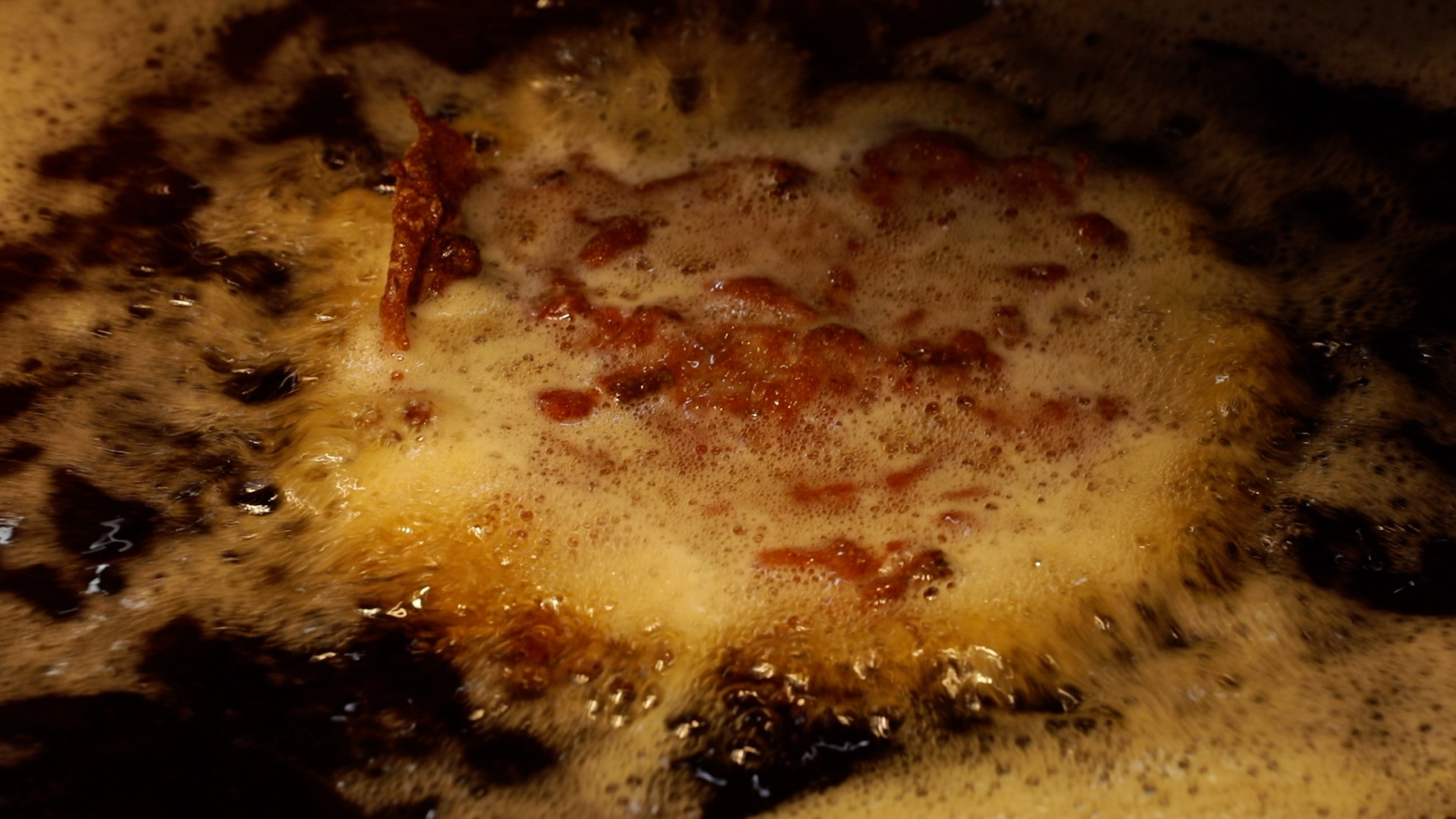 Youxiang being made. /CGTN Photo

Youxiang being made. /CGTN Photo

Another treat is muchuisu, which literally means "wooden hammer cracker candy". The taste is amazing, so is the way they prepare. The malt candy and peanuts are pounded together with wooden hammers, done by two people alternately.

Vendor Jin Junfeng told me they make and sell it every day but still can't meet the demand. You'd better not miss it when you are there. 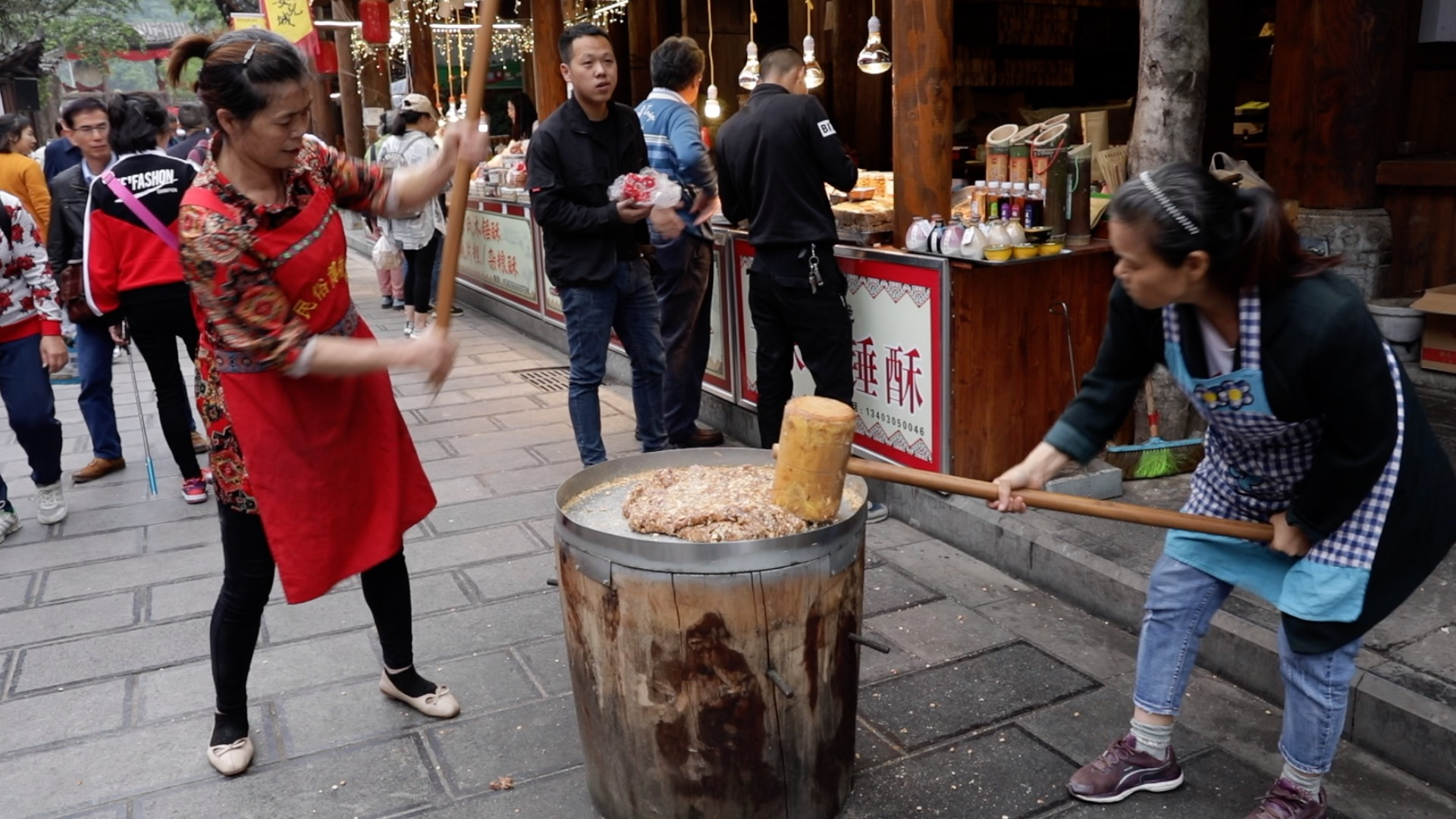 As one of their traditional songs says, "In August, the osmanthus flowers blossom and send forth fragrance. The Tujia girls are busy weaving brocade. The fragrance drifts far away, but the brocade girls' cloth stretches even further." Tujia ladies are diligent weavers, and their skill has been concluded on UNESCO's Intangible Cultural Heritage list.

Xilankapu is the best example of their craftsmanship found in their richly-patterned brocade. The art pieces are completely hand-made. 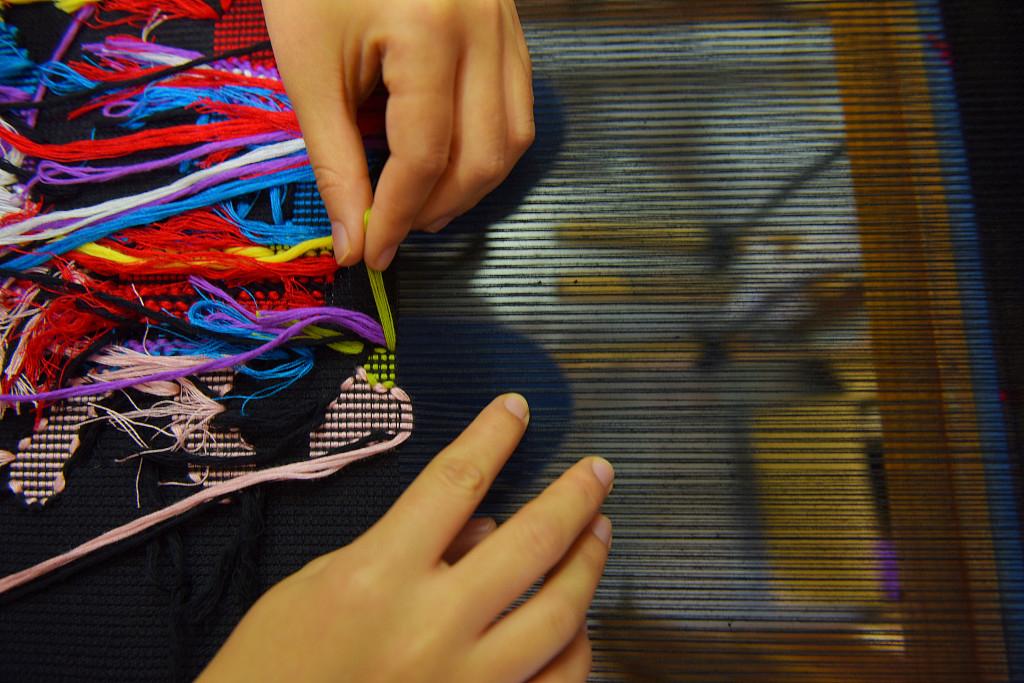 Xilankapu being made. /VCG Photo

Xilankapu being made. /VCG Photo

For Zhang, these cultures weigh more than tangible assets.

"We should respect our rich culture: inherit it, protect it and carry it forward," Zhang said.

Zhang is also sending invitations to the rest of the world: He hopes the China-proposed Belt and Road Initiative can help present all cultural legacies to a global stage.

Editor's note: Check out more of what I did during the 15 days I spent in Enshi:

Taking you to the World's natural wonder— Enshi Grand Canyon

The love and sacrifice of China's rural school teachers