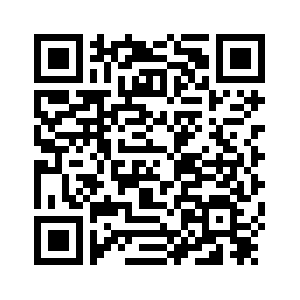 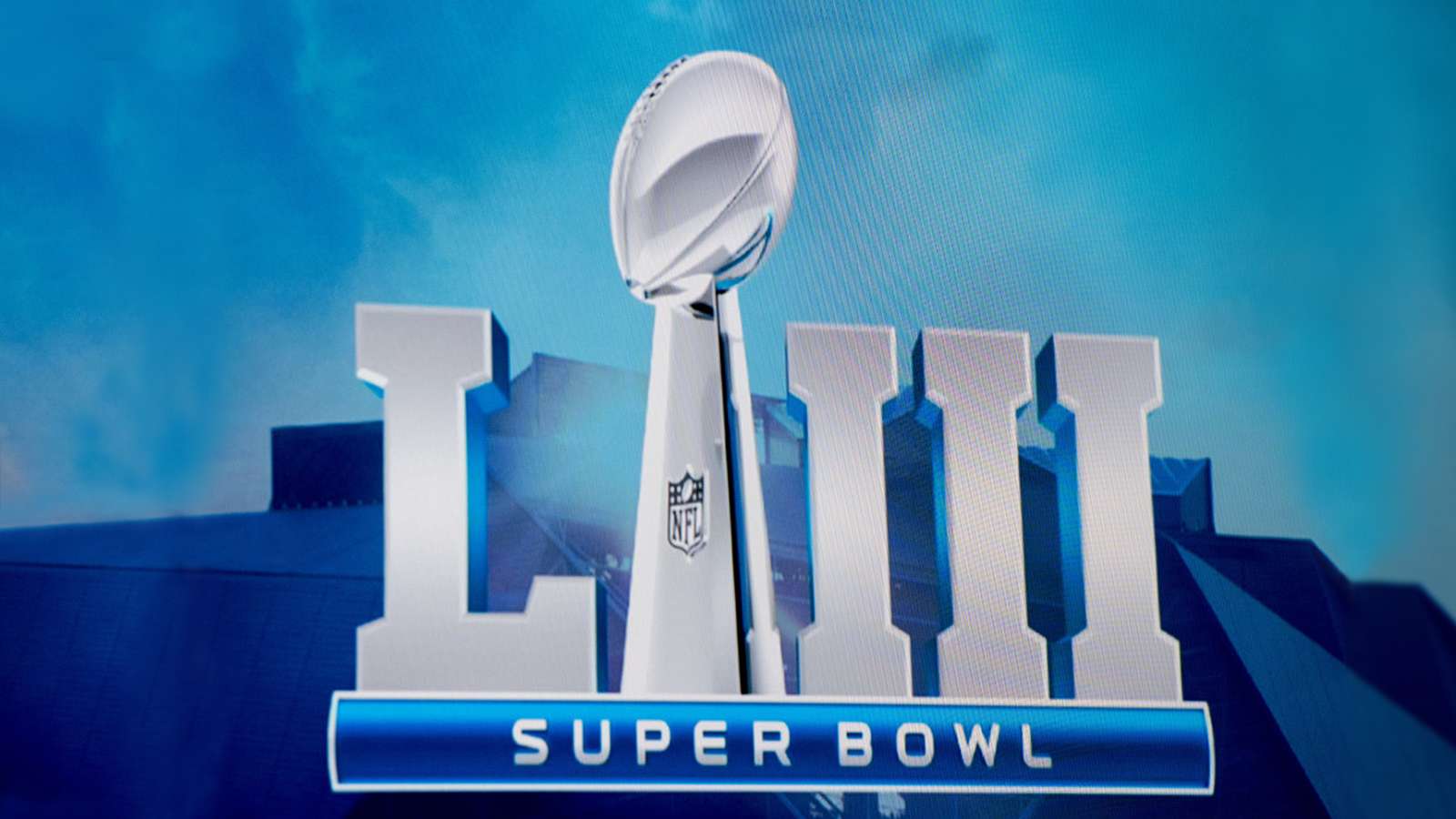 Editor's note: Harvey Dzodin is a senior fellow at the Center for China and Globalization, and a former legal adviser in the Carter administration. The article reflects the author's opinion, and not necessarily the views of CGTN.
Super Bowl LIII is now history and a good thing too as almost everything about it including the game, the halftime show and the commercials were generally boring.
In the lowest scoring Super Bowl ever the New England Patriots beat the Los Angeles Rams 13-3. But does this most watched TV event in America have anything for China to learn?
I attended the 1991 Super Bowl in Tampa, Florida. It was surreal coming during the first Gulf War. Many of us actually felt that there was a possibility of a terrorist act and this was heightened by new security measures like going through metal detectors and the banning of certain items like cameras and umbrellas, which are commonplace today.
Almost 80 million viewers watched the game on ABC while only 74,000 of us were in the stadium.
To me, the Super Bowl is not so much about the game but about the fact that as the most watched TV show in America year after year. It influences behavior, especially consumption, and is perhaps our only mass shared event that binds the nation into our version of two teams, one country. 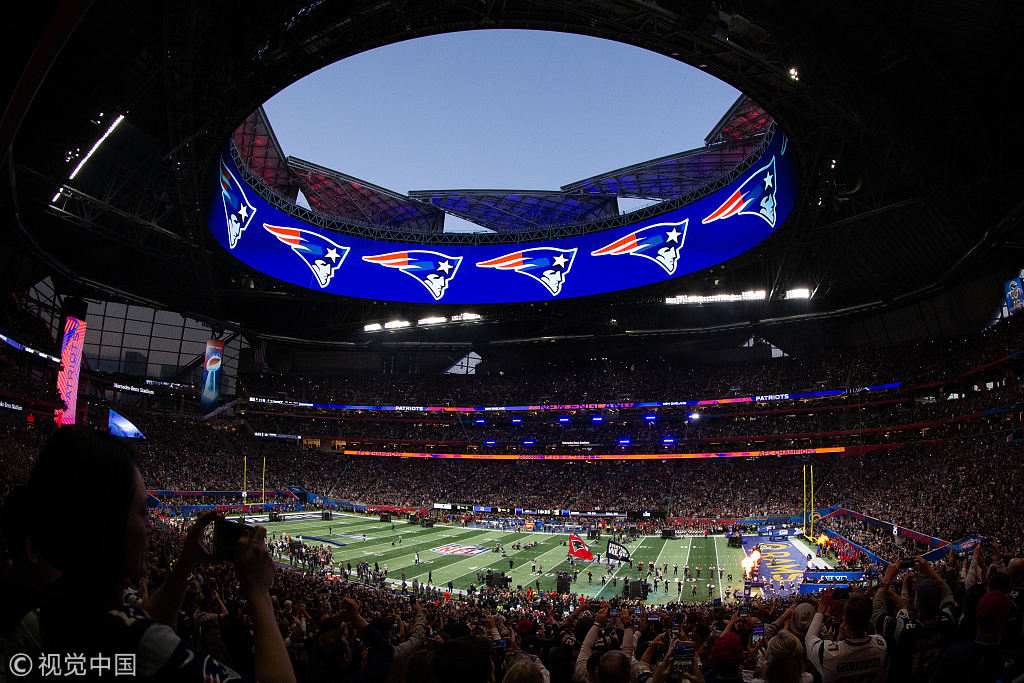 The Super Bowl is an unofficial American holiday marked by tens of thousands of parties in homes, hotels and restaurants. Talk about stimulating consumption, it is the second biggest food orgy after Thanksgiving.
Nearly one and a half billion chicken wings are consumed and more than 50 million cases of beer are downed. It shouldn't surprise anyone that about six percent of the U.S. labor force calls in sick the day after!
So consumption is stimulated by the mere fact that the big game is a national event that brings people together. But it's also stimulated by advertising in the game that this year cost an advertiser more than five million U.S. dollars for a 30-second commercial.
Most advertisers, however, consider that to be a bargain since the Super Bowl is not only a competition between two football teams, but between many established and emerging companies for the best-in-game commercial. The Super Bowl is unique in that the commercials are discussed, dissected and rated like no other time of the year.
And the Super Bowl is also about the halftime entertainment, featuring some of the world's greatest performers like Bruce Springsteen, The Who and Paul McCartney.
Last year the Super Bowl garnered 103.4 million viewers but this was 10 million less than the record high in 2015. Interest seems to be waning. A Monmouth University poll says that just 16 percent of Americans had a lot of interest in the 2019 match, down five percent from last year.

Gronkowski #87 of the New England Patriots in the end zone during Super Bowl LIII against the Los Angeles Rams at Mercedes-Benz Stadium in Atlanta, Georgia, February 03, 2019. /VCG Photo

Gronkowski #87 of the New England Patriots in the end zone during Super Bowl LIII against the Los Angeles Rams at Mercedes-Benz Stadium in Atlanta, Georgia, February 03, 2019. /VCG Photo

One-third had little interest and half expressed no interest at all. Just over one-third (35 percent) of Americans said they wouldn't watch, up slightly from 31 percent last year. In fact, only 1-in-6 had a lot of interest in what is typically the country's biggest sporting event.
One interesting trend is that the majority of viewers last year accessed content on a second screen like a tablet or smartphone while watching the game on TV.
In fact, 78 percent of viewers simultaneously turned to social media. And of Facebook's 240 million in-game interactions, 90 percent took place on mobiles, while over 2.5 million tweets included the #SuperBowl hashtag.
It's going to be a long time before football catches on in China despite the NFL's best efforts. Ever heard of the Beijing Barbarians or Tianjin Pirates, just two of China's American rules football teams? Point made!
Is there anything that China can learn from the U.S.? In sports of all sorts here, even popular ones such as basketball and soccer, need more sizzle. They seriously lack magnetic announcers, beguiling entertainment, loud buzz and strong engagement.
Maybe there's a lesson for the Spring Festival Gala which this year occurred a mere half-day after Super Bowl LIII. The Gala dwarfs the big game. Upwards of a billion people watch it. As in the U.S., advertisers pay huge premiums for the largest TV audience in the world as certified by the Guinness Book of Records. 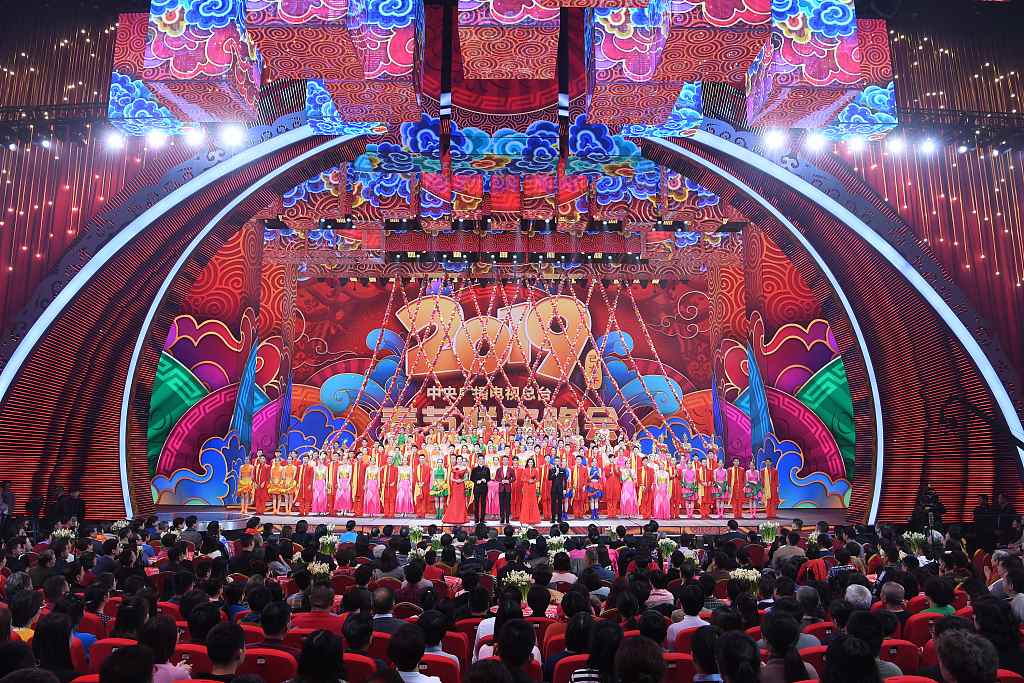 China could learn to turn the Gala into one containing its own Super Bowl of advertising, not only in rates, but in creativity of the best ads each year so that not only will the Gala be reviewed and discussed nationwide, but the high level of Chinese creativity in marketing will be on display to China and the world.
Is there anything the U.S. can learn from China? I think this year's Gala provided ample examples, especially in all-important audience engagement.
This year, viewers were wowed by Virtual Reality and Artificial Intelligence elements and they posted short videos interacting with the Gala on short video app Douyin. For those who wanted a glimpse into the future and had the equipment, the Gala was broadcast through a 5G network in 4K Ultra high-definition format.
The above-mentioned reciprocal suggestions may not be immediately realized, but the trend of learning from each other will be the right direction for the two majors.
(If you want to contribute and have specific expertise, please contact us at opinions@cgtn.com.)