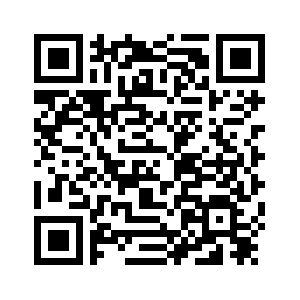 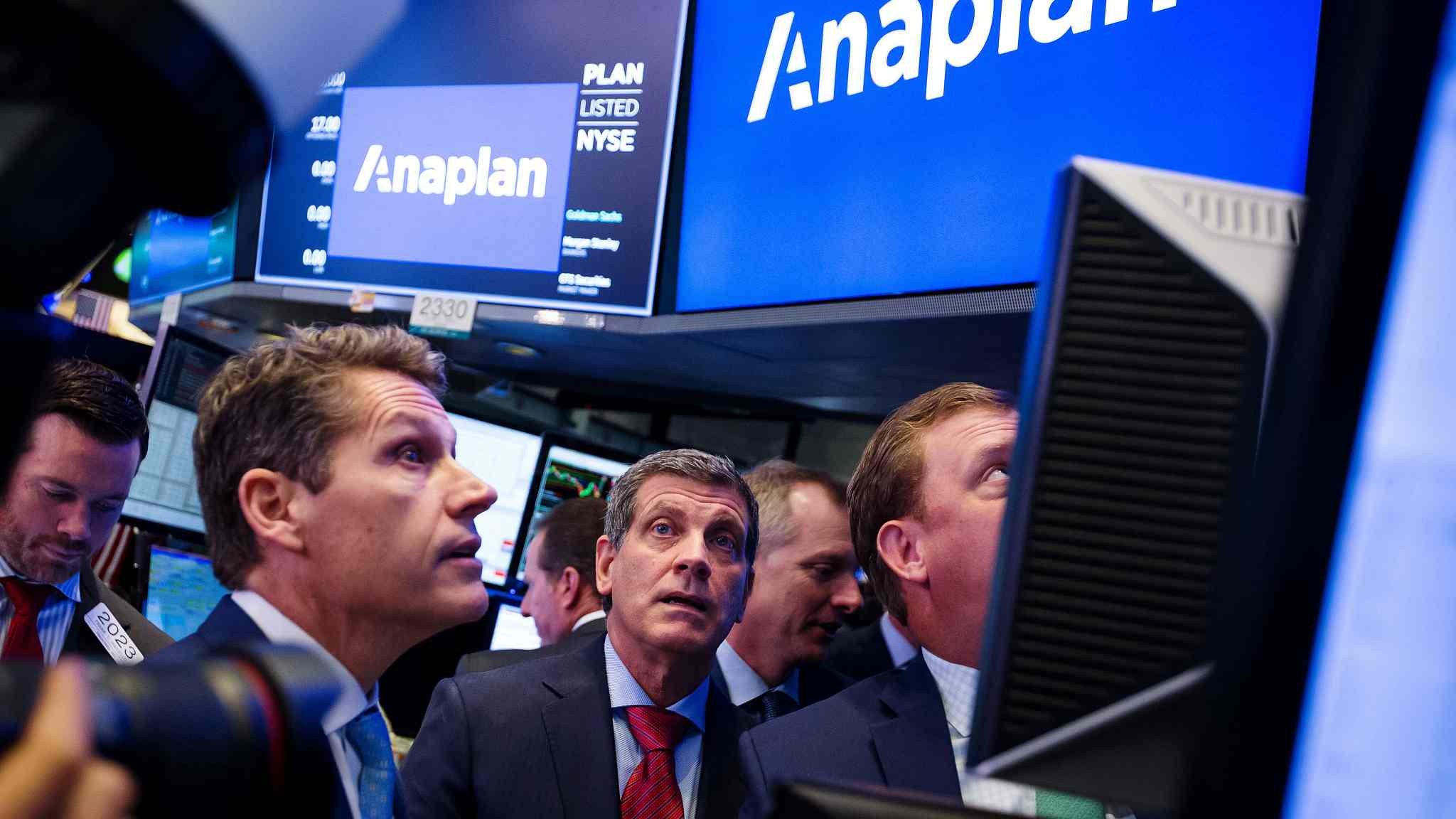 Editor's note: This article is an edited translation from a Chinese story originally published in the WeChat official account of Bullpiano.
The Chinese and U.S. teams wrapped up their trade talks in Beijing on January 9, which lasted longer than expected. According to the latest statement by China's Ministry of Commerce, both sides had "extensive, in-depth, and detailed communication" on trade and structural issues, adding that they agreed to maintain close contact.
Three details from this talk are noticeable.
1. Time extension for the negotiation
Worries that the negotiations would have crumbled grew at the end of the planning end date. And it was announced that the vice-mistrial level talk was extended to two and half days instead of two.
According to a source close to the matter, both sides had been working extra hours but there were just too much on the negotiation table.
Over two hundred staff from 10 divisions on both sides participated in the talks.
The extension of time was a positive signal that both sides took this talk rather seriously with s strong desire to reach a deal.
2. Liu He's unexpected visit
There was a photo circulating on social media in which Chinese Vice Premier Liu He came to the meeting. An American official was obviously excited by his appearance and seemed to be clapping.
It was indeed a surprise as this is a vice-ministerial level talk while Liu He is a sub-national leader. Many foreign media have interpreted it as China's sincere gesture of attaching great importance to the talks. 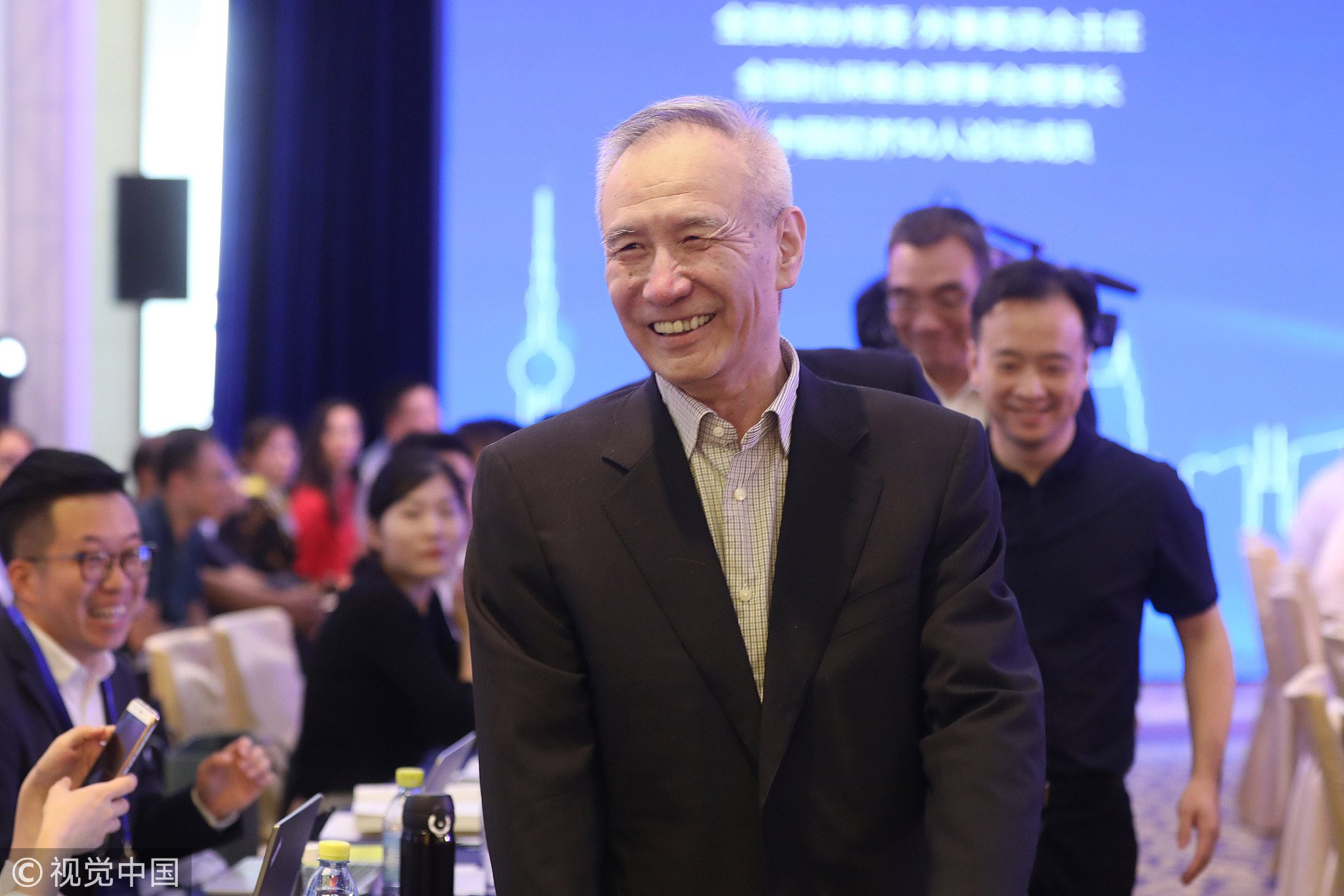 While the world is waiting for the update of the talks, Trump updated his twitter first, saying that “Talks with China are going very well!”
It could be said that while the talks were in Beijing, Washington is closely following up the latest updates of the negotiations and released any positive signal at the first time.
3. It was a frank, in-depth and constructive talk
According to a source close to the matter, the negotiation almost reached deadlock for some time but in general, it was a “frank, in-depth and constructive talk”.
According to the release by the United States Trade Representative, the U.S. hoped to reduce trade imbalance with China, and China agreed to import certain agricultural, energy, manufactured goods, and service from the U.S. 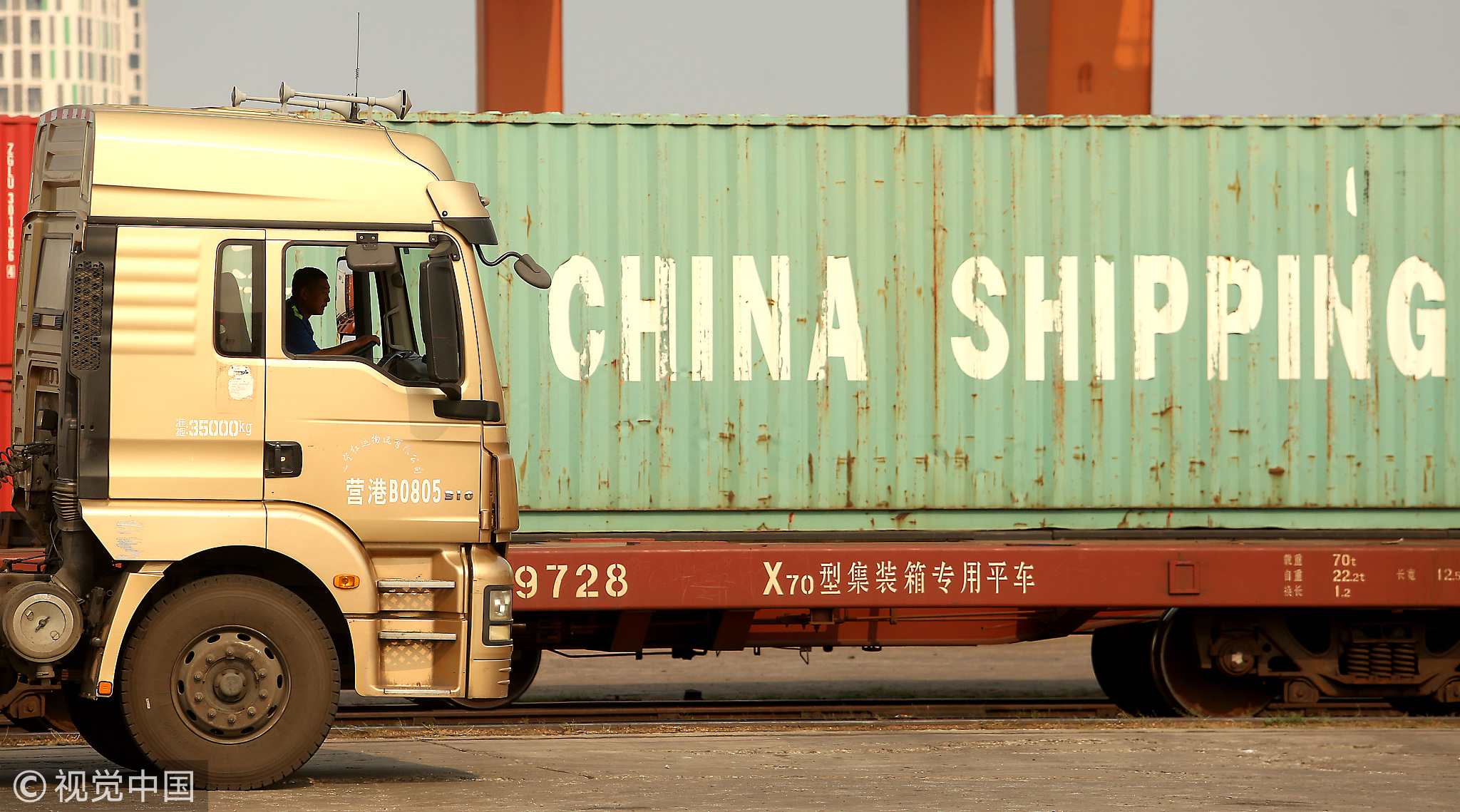 Beside trade imbalance, the U.S. also raised requirements on forced technology transfer, intellectual property rights, non-tariff trade barriers, and cybersecurity.
The structural issues raised by the U.S. seem almost aggressive at first glance. But these are also issues that China itself needs to tackle for further reform and opening-up.
In fact, China has been pushing for its own agenda on reform and opening-up while the trade war is escalating. It has reduced tariffs on imported goods four times this year and held the world's first-ever import expo. In the World Bank's Doing Business 2019 report, China overtook 32 economies to rank 46th among the 190 countries and regions surveyed.
China has reiterated that there's no winner in a trade war. China would suffer but the U.S. could not win either. The latest stumble in the stock market was evidence.
The latest positive developments on the trade negotiation have raised hope that an all-out trade war could be averted. But it should be noted that there will be arduous negations in the future. China should also maintain a rational attitude on the positive note and turn this crisis to an opportunity for China's development.
(If you want to contribute and have specific expertise, please contact us at opinions@cgtn.com.)