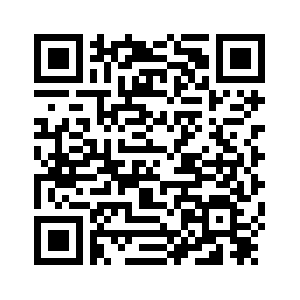 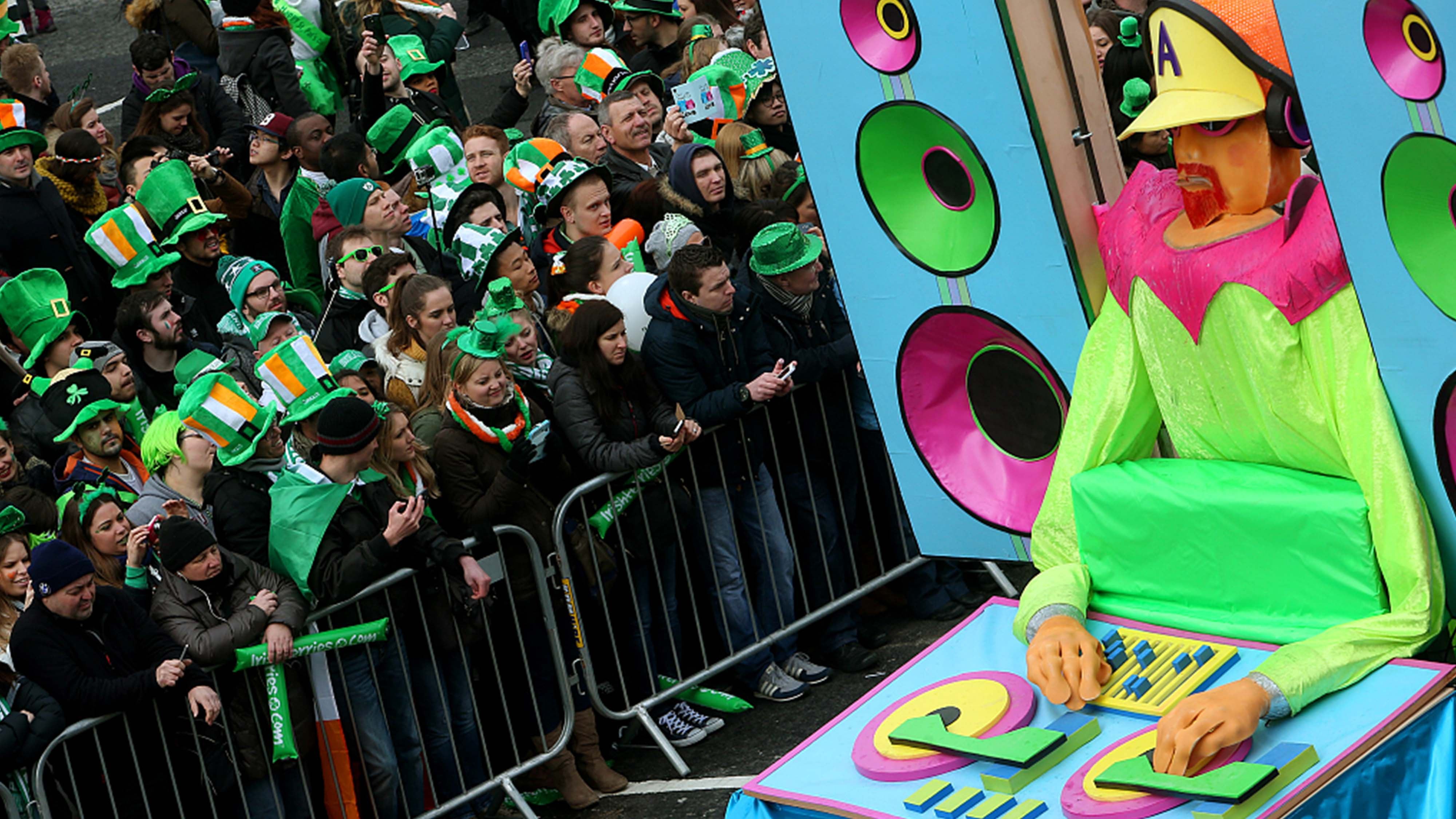 This year's Saint Patrick's Day was celebrated during the past weekend worldwide.
On the day each year, the Irish celebrate the memory of Saint Patrick, the foremost patron saint of Ireland. It takes place each year on March 17 and has transformed from a day of feasting in the 17th century into a variety of festivals across the globe celebrating Irish culture with parades, special foods, music, dancing and a whole lot of green.

In Dublin, thousands of revelers lined the streets, dressed in shades of green to attend the annual parade in Downpatrick, County Down. 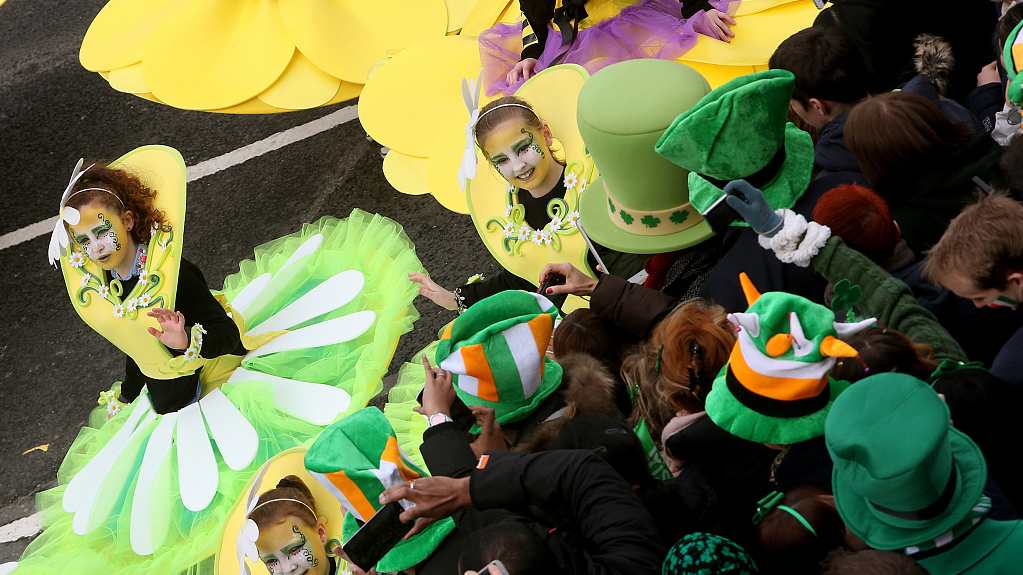 British party goers also did their best with St Patrick's Day outfits in celebrations held in Birmingham, Manchester, Liverpool and Edinburgh.
Thousands gathered in Central London, donning green clothing and shamrock decorations while watching the annual parade, which was followed by a concert in Trafalgar Square. 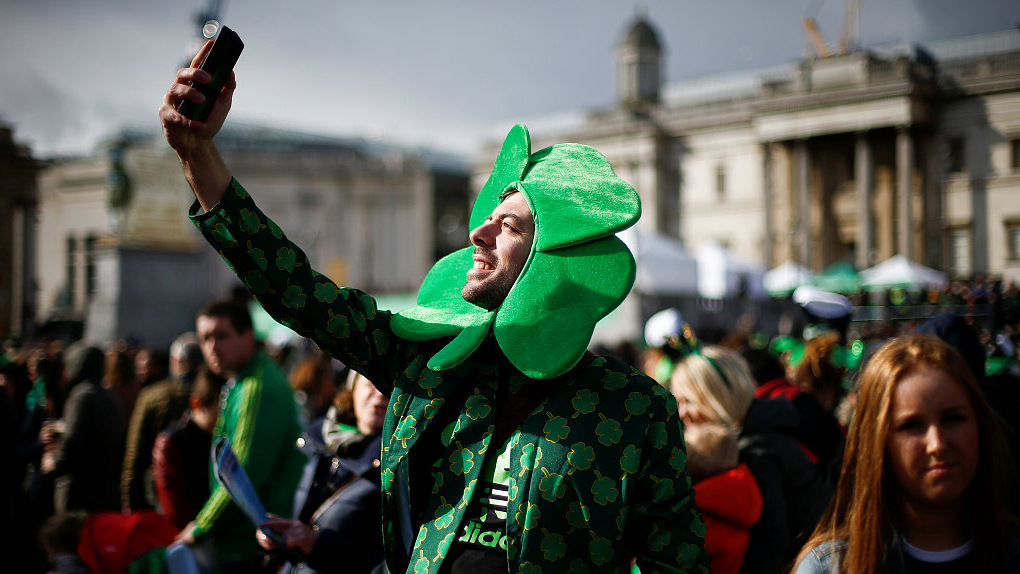 The Duke and Duchess of Cambridge celebrated St Patrick's Day alongside soldiers at the 1st Battalion Irish Guards based in London. The royal couple then watched a traditional parade before heading indoors to have a toast. 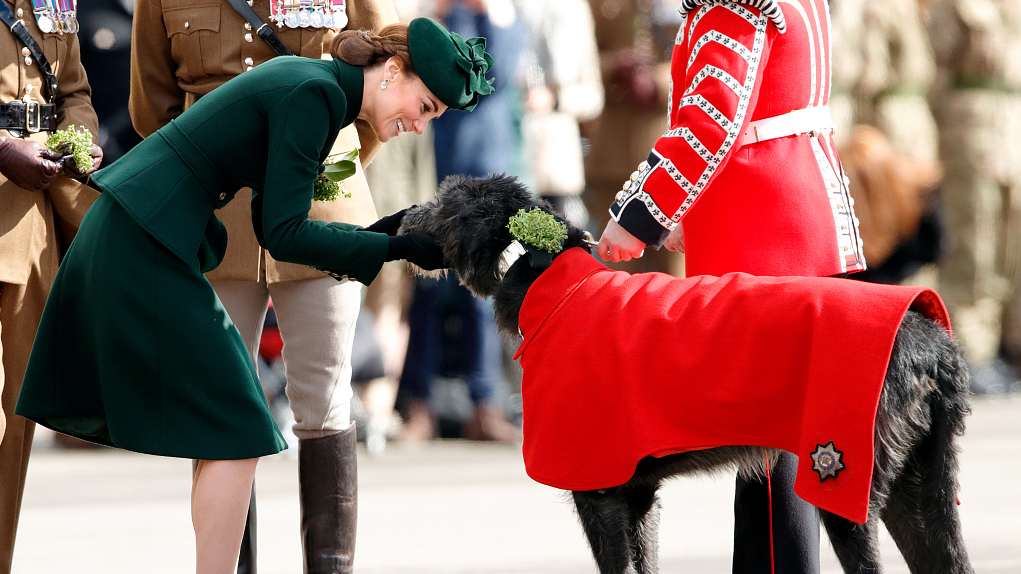 Duchess Kate gives a Shamrock to a dog during the St Patrick's Day Parade. /VCG Photo

Duchess Kate gives a Shamrock to a dog during the St Patrick's Day Parade. /VCG Photo

In the United States, New York, Boston and Chicago all held large-scale parades on the day. Even the river in Chicago was dyed green for the festival, which has been a tradition since 1962. 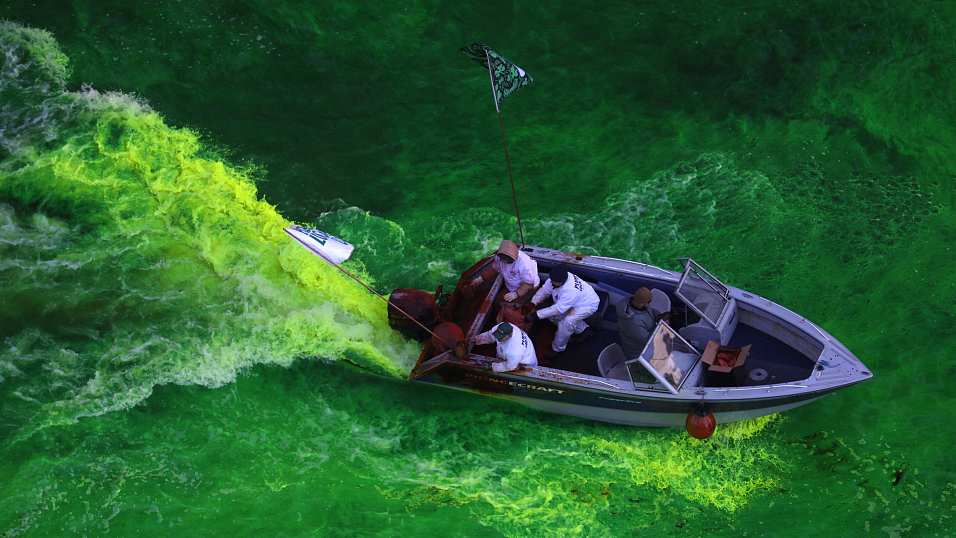 The St Patrick's Parade marched through New York City with a good deal of pomp made up of marching bands, celebrities, state employees and cheering everywhere.
02:24 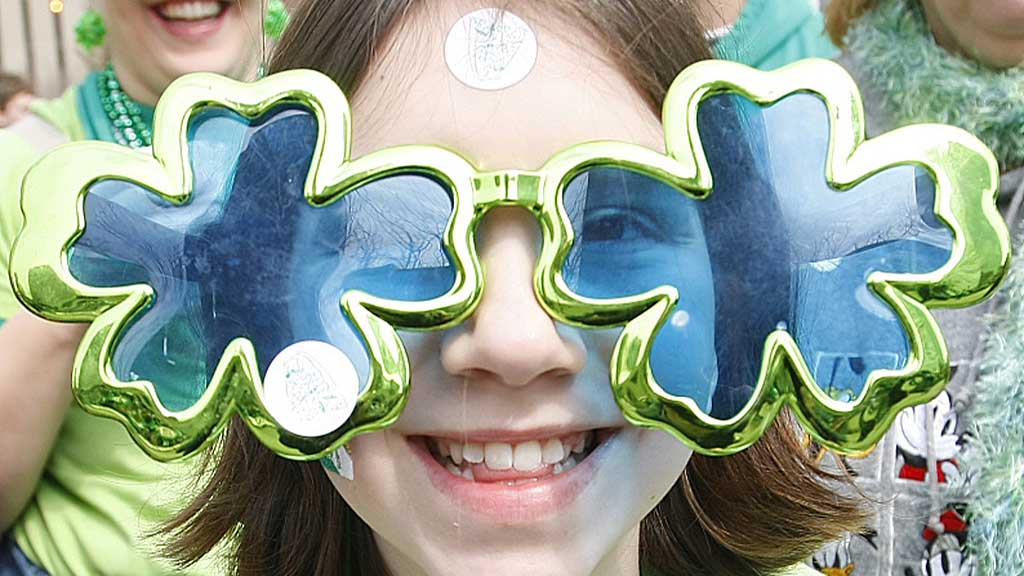 China's winding Great Wall turned green to celebrate St Patrick's Day in Beijing.
In addition to Beijing's Badaling Great Wall, a number of Chinese national icons have joined the global greening once again this year, including Canton Tower in Guangzhou, the Qujing 218 in Yunnan and the Culture and Arts Centre in Suzhou.
Meanwhile, several buildings took on green for the first time to celebrate the day in Hong Kong, including the Clock Tower and Cathay Pacific's DC-3 plane, otherwise known as "Niki," which went green to symbolize the number of direct air links now between the two countries. 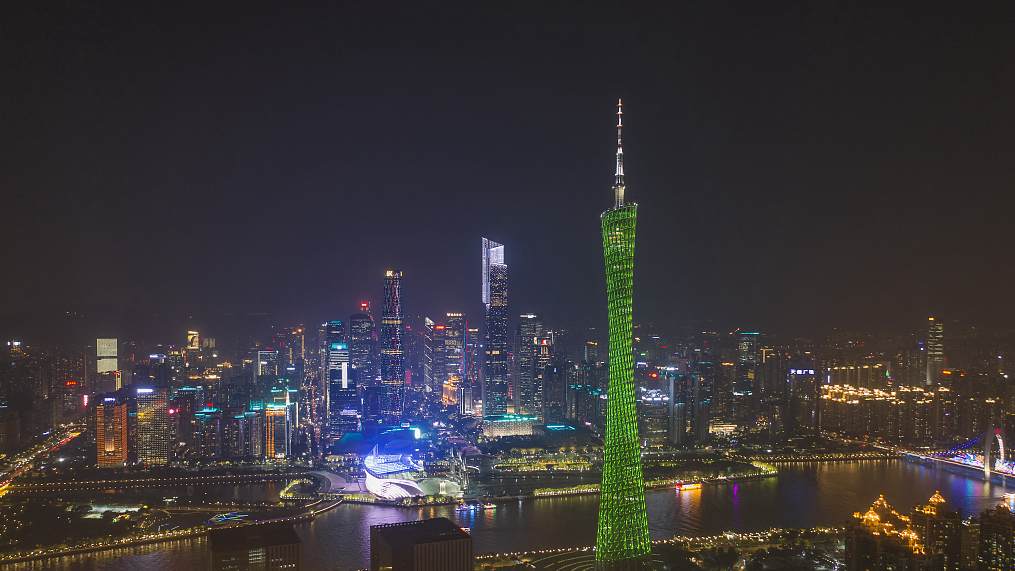