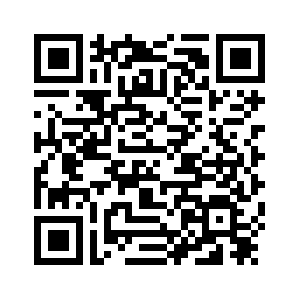 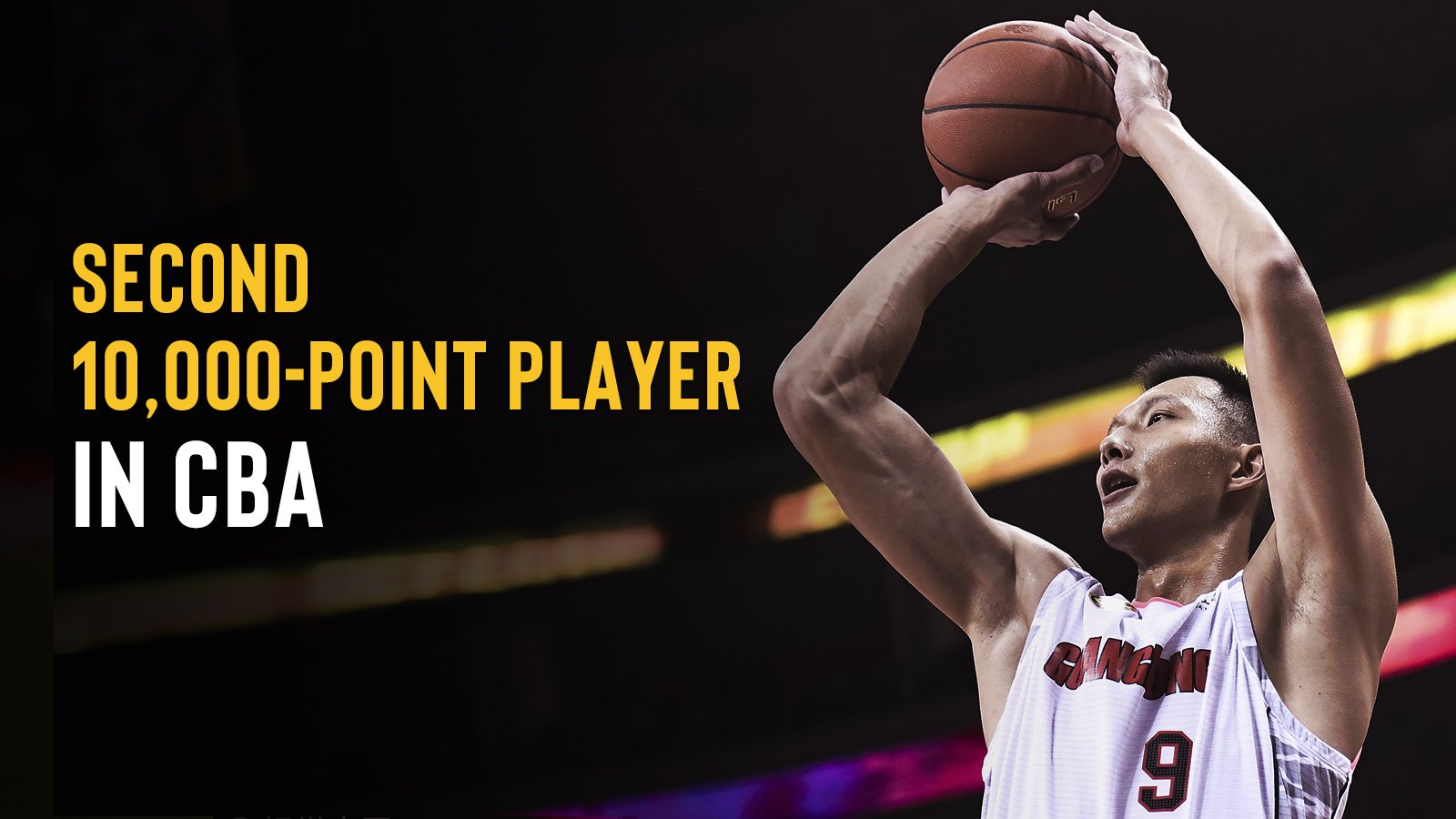 Chinese star basketball player Yi Jianlian of the Guangdong Tigers scored 19 points and 15 rebounds, helping his team beat the Shandong High-Speed 120-96 and reaching 10,000 points in his CBA career.
Yi is the second player in the Chinese basketball league to have such an accomplishment, next to his former teammate Zhu Fangyu, who is now Guangdong's general manager.
Before the game on Tuesday, Yi already put down a total of 9,990 points in the CBA. In the third quarter, after Shandong's Lithuanian center Donatas Motiejunas was given a technical foul, Guangdong put Yi on the line for the free throw. He made it to get the 10th point for the record.
The Guangdong center said on his milestone after the game, “I didn't focus on the stats because the figure will gradually rise in the following games. But we won this game which made this milestone more significant to me.” 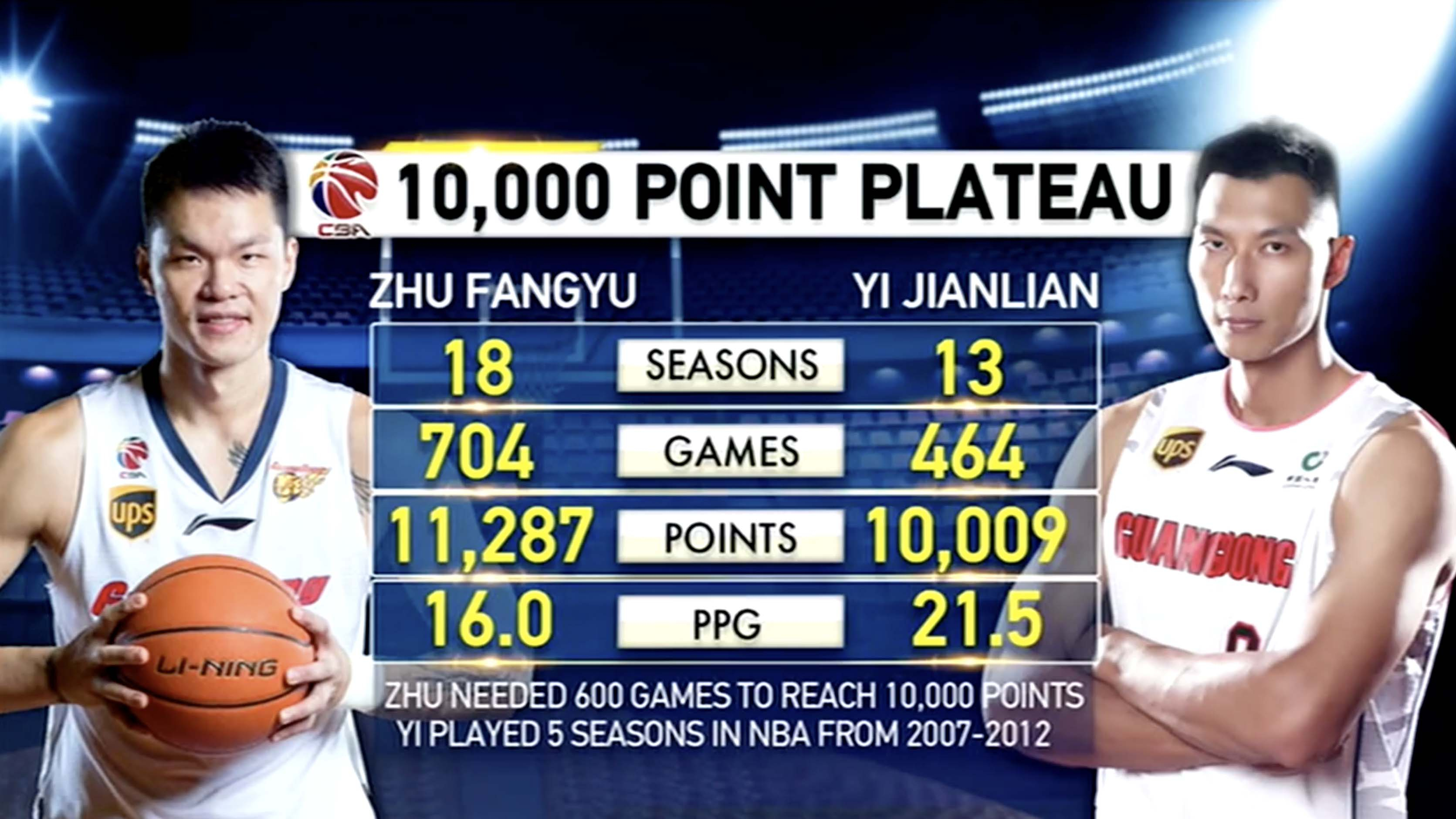 Yi has played 13 seasons for Guangdong with only 464 games to reach 10,000 points and averaged 21.5 points per game. Zhu is still the CBA's all-time leading scorer with 11, 287 points in 704 games with an average of 16 points per game.
Back in 2007, with three CBA titles under his name, Yi entered the NBA when the Milwaukee Bucks selected him to be the sixth pick in the draft. With a 2.13-meter height and shooting range outside the three-point line, Yi was expected by many to grow as a stretch four that could take advantage of mismatch on the court.
Chinese fans were especially excited about Yi for the Chinese derby between him and Yao Ming, who by then was already one of the league's best centers with the Houston Rockets. 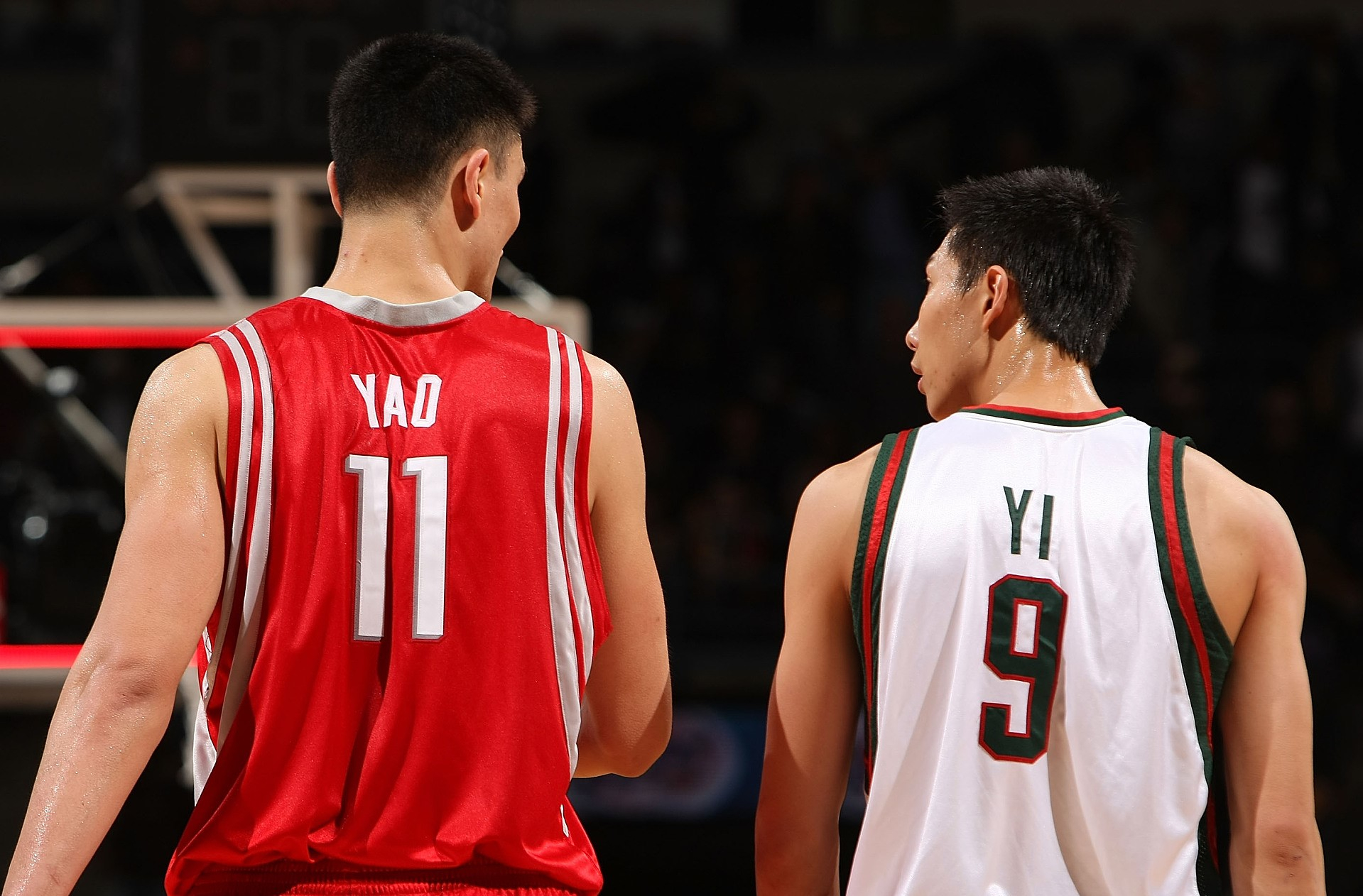 Chinese fans had been looking forward to seeing a good game between Yao Ming (L) and Yi Jianlian in the NBA since Yi entered the league in 2007. /VCG Photo

Chinese fans had been looking forward to seeing a good game between Yao Ming (L) and Yi Jianlian in the NBA since Yi entered the league in 2007. /VCG Photo

However, Yi soon hit his bottleneck as he was not strong enough with his height, making it difficult for him to do much in the paint area. Meanwhile, Yi was neither fast nor reliable enough with his shooting, making it even harder for him to score.
After being sent to different teams, on none of which he received steady time on the court, Yi chose to return to China in 2012. His competition with Yao Ming was not as splendid as fans had wanted it to be either. 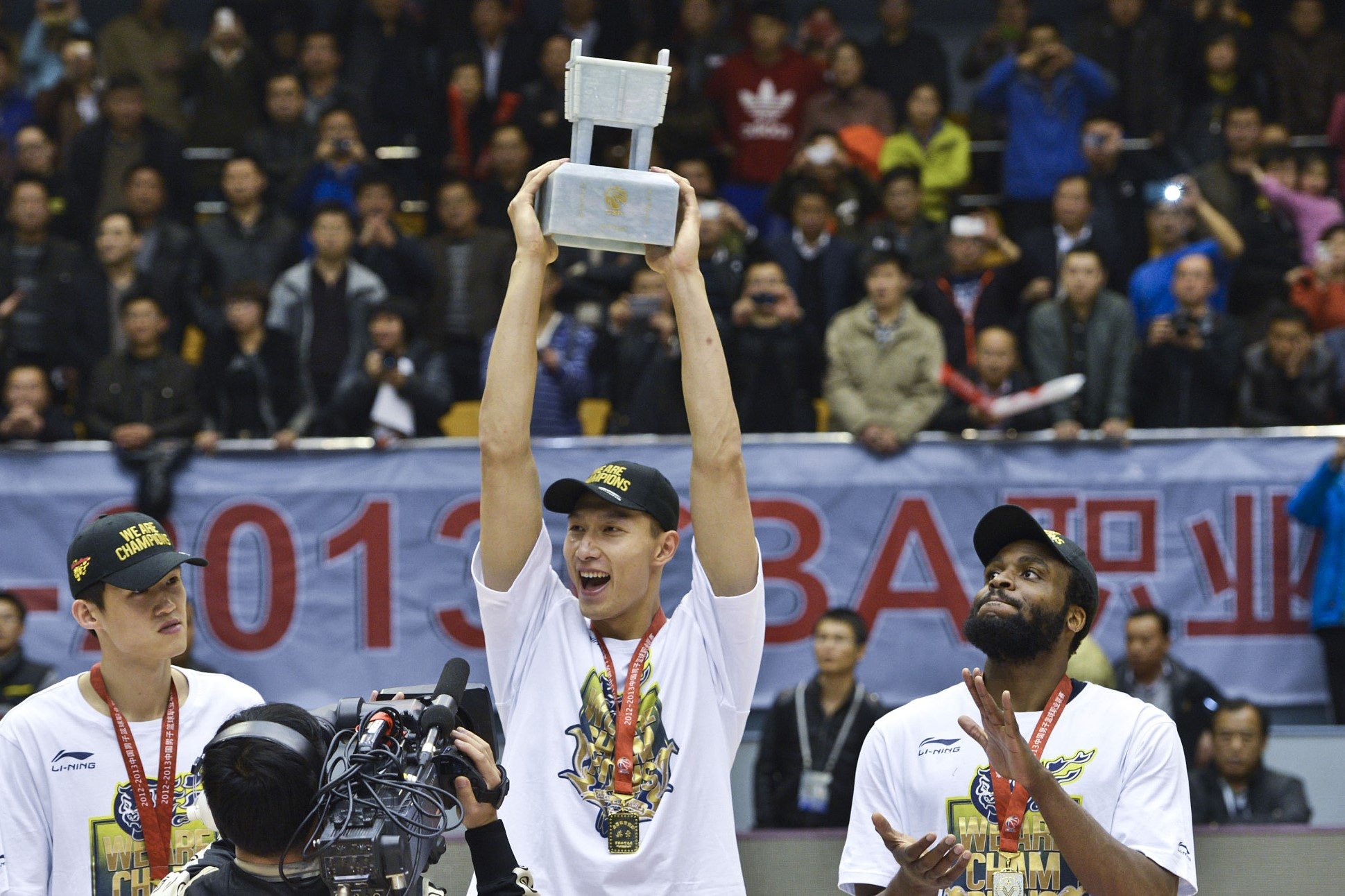 One of the reasons behind Yi's failure in the NBA was due to wrong timing. Back then, most teams wanted their inside men to be big and strong enough to make a move near the rim and put their bodies in front of the swingmen coming from outside. Unfortunately, Yi at that time was not good at either. By contrast, he may be able to earn his spot in today's small ball era as a big man who can shoot, if he were eight years younger.
Choosing to return to the CBA proved correct for Yi as he won his fourth championship with Guangdong, and even today, he is still undoubtedly the core player of China's national basketball team.
(CGTN Sports Scene also contributed to the story.)