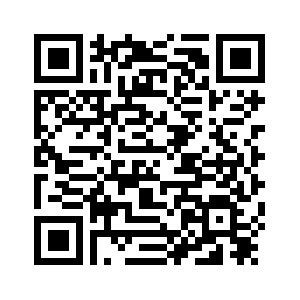 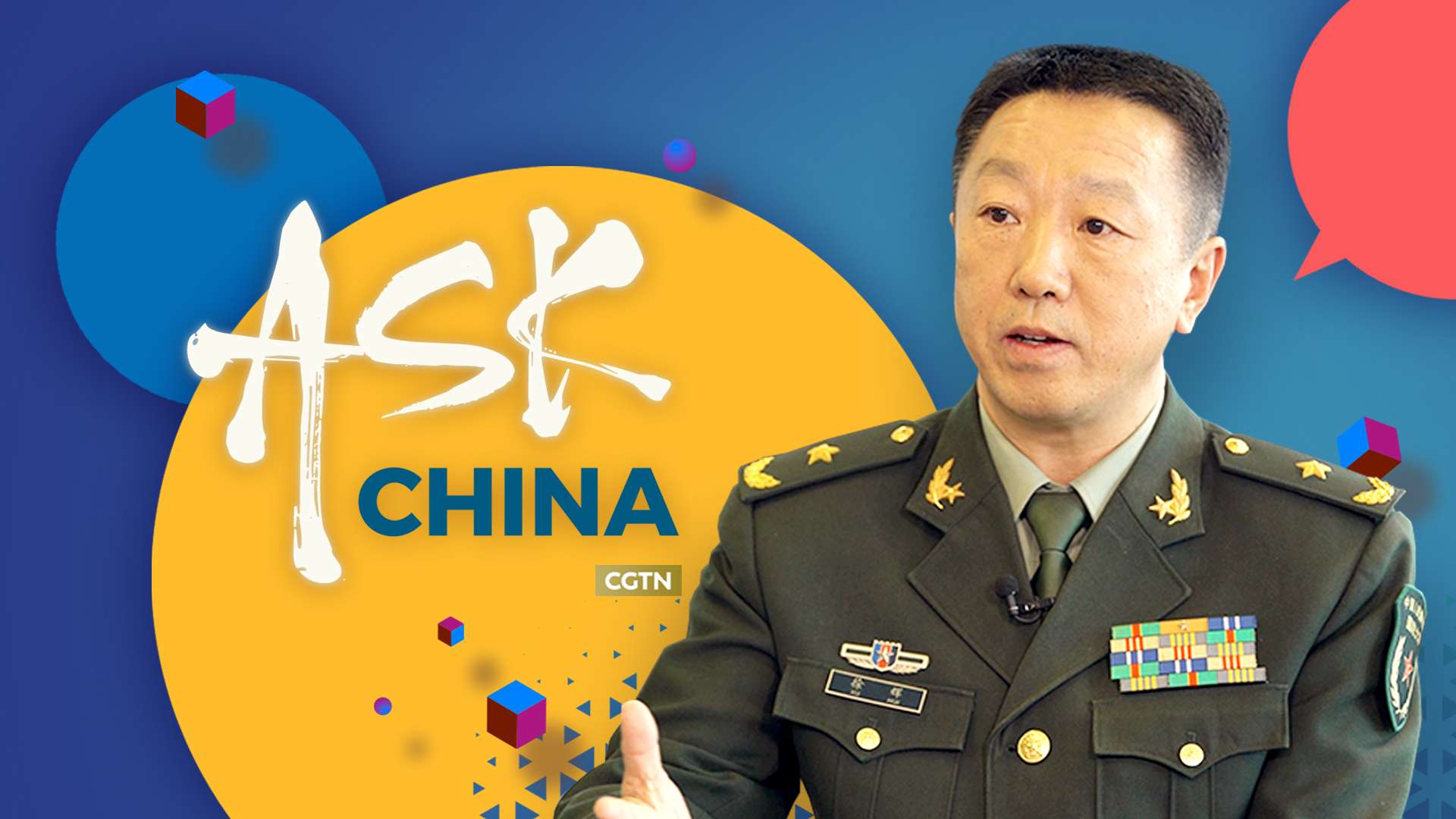 The defense budget is one of the core elements of measuring a country's defense policy. China's defense budget for 2019 will be about 177 billion U.S. dollars, meaning the growth rate has lowered from 8.1 percent in 2018 to 7.5 percent, which prompted their questions. According to newly released data, the U.S. 2019 National Defense Authorization Act authorized a top-line budget of 716 billion U.S. dollars, which is more than four times that of China. It left some netizens wondering, “How can the U.S. be ‘scared' of China?”
According to Major General Xu, for many countries including China, the military budget mainly depends on three elements: The security needs, the evaluation of the security environment and the economic competence. Therefore, the fluctuations of China's military budget are all normal parts of active defense policy. 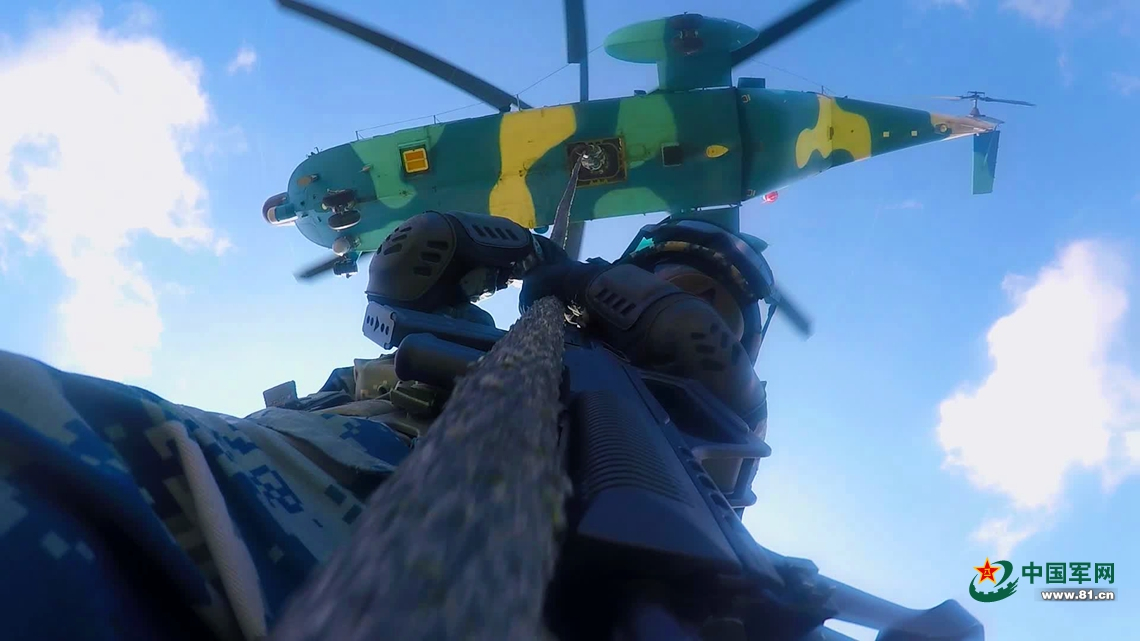 In Major General Xu's opinion, the U.S. has been concerned about China for years. They want to keep the top position forever and always keep an eye on the second place, especially on its military. So, it is quite natural for them to use China as the target to justify their military budget.
Major General Xu also mentioned that the purpose of the military is not for construction, it's for destruction, for fighting. Therefore, the lower the military budget, the better.

“How can China ensure that the territorial sovereignty of other neighboring Asian countries will be secured?”

Earlier this year, U.S. Secretary of State Mike Pompeo visited Manila and offered assurance to the Filipino side of the U.S.-Philippine Mutual Defense Treaty by saying: “China's island building and military activities in the South China Sea threaten Philippine sovereignty, security, and therefore economic livelihood, as well as that of the United States.” 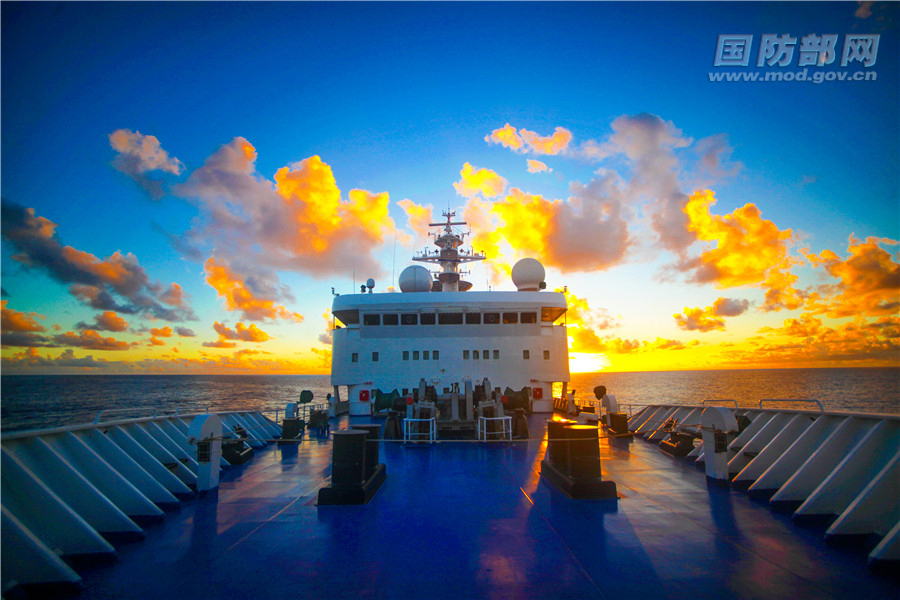 “Not appropriate,” said Major General Xu about Pompeo's remarks, noting that a lot of people were making fun of him for being a trouble maker. Xu thinks it's quite clear for the international community that the U.S. is attempting to drive a wedge between China and its neighbors.
In Major General Xu's perspective, China and its neighboring countries are on the right track, which is to say that they negotiate and solve their disputes in a way that maintains peace and stability in the Asia-Pacific region. 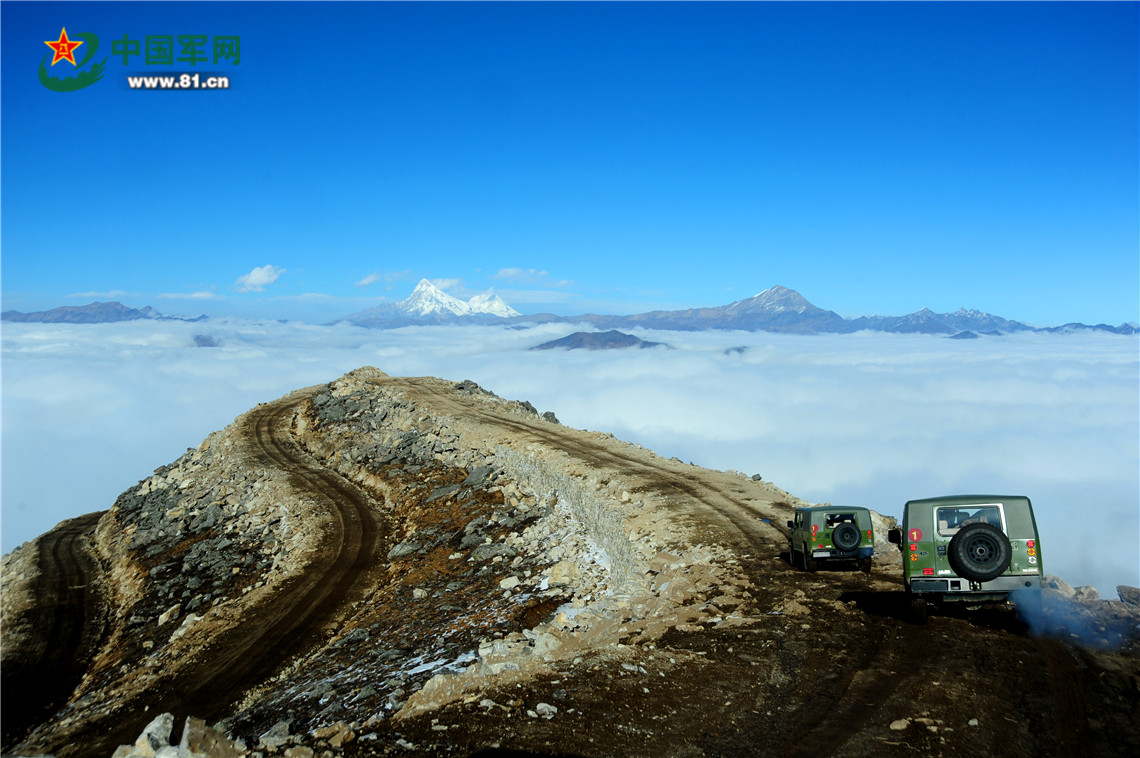 And for those disputes that cannot be resolved in the short term, Major General Xu attached importance to the principle of “shelving differences while seeking common development.” “On one level, we should not let these small disputes prevent state-to-state relations, and on the macro level, we should try to find a way to jointly exploit the resources,” he explained. This principle has played a fundamental role in ensuring that peace and prosperity has been maintained in the Asia-Pacific region, and a lot of progress in this regard has been made in the past four decades.
Xu indicated that all the countries in the region should understand that they cannot move away, so they have to find a way to peacefully coexist in the region – to put aside their disputes and let people work together in the common interest, to show goodwill and assure each other, and also “let more people of the two countries recognize in this way we can make the cake of common interest bigger and bigger.”

“Why does the Western media only make an issue of Chinese army's – "lacking battlefield experience" – insinuating that they are a Paper Tiger?

Major General Xu was impressed when a netizen brought up the term “Paper Tiger” and asked why the Western media likes to insinuate that the Chinese army is weak. 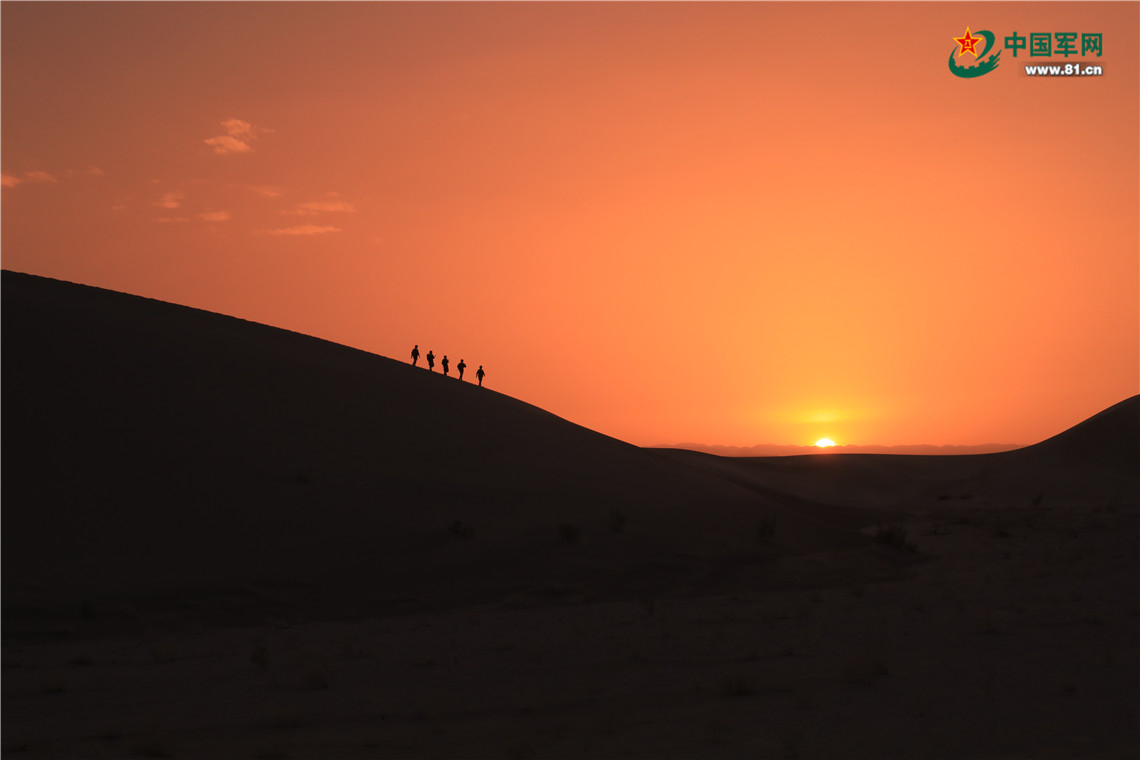 Xu acknowledged that the Chinese military hasn't engaged in large scale wars or fighting for over 30 years, but the PLA has been engaging in an increasingly large amount of peacekeeping operations and drills both domestically and internationally. “The fighting spirit, the capabilities they have, and the achievement they have made is quite clear. No matter in UN peacekeeping or in the escort in the Gulf of Aden, they have been widely praised by the international community.” He believed that the military's combat capability, status as a deterrent, and its cooperation with counterparts from around the world will increase. 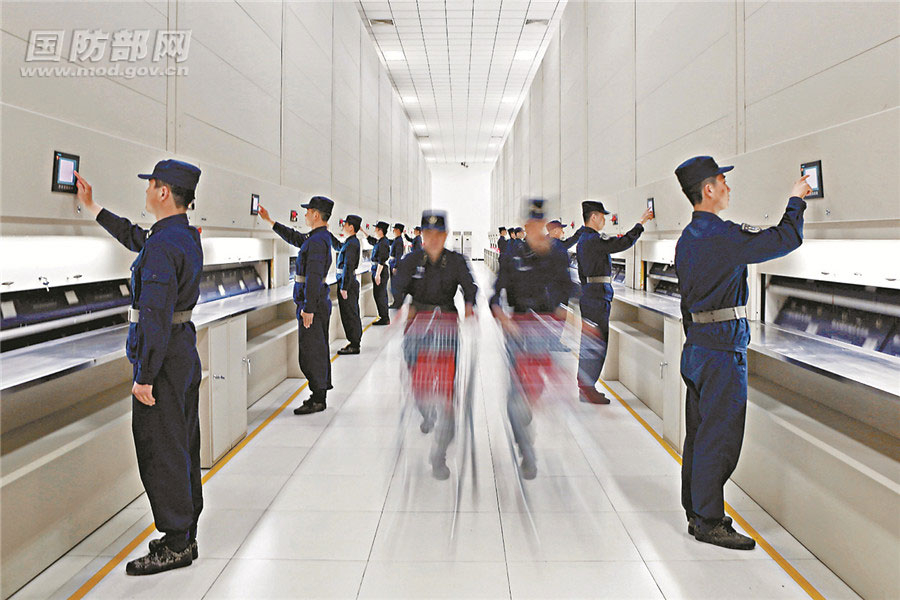 Major General Xu believes that a modernized military should not only be modernized in terms of weaponry and equipment, but also its human resources. The quality of the personnel is the most important aspect of military modernization. The armies need the capability to know, command and conduct modern warfare and safely guard the nation.