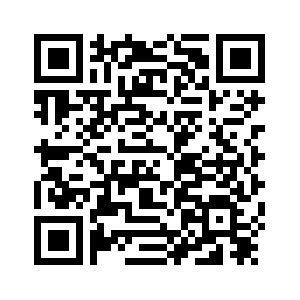 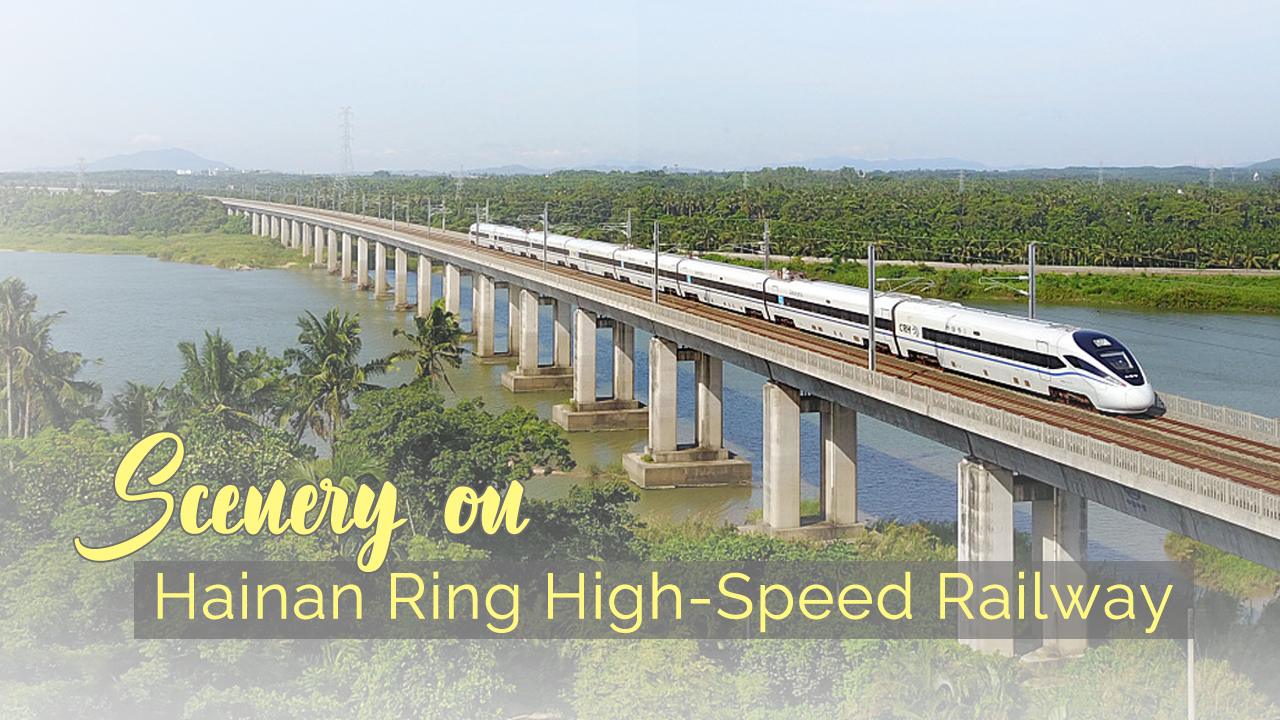 The coming 2019 Boao Forum for Asia (BFA) has once again put Hainan, the southernmost island province of China, in the spotlight.
Hainan is one of the most-visited tourist resorts in China, but do you know it is also home to the world's first circular high-speed railway around the entire island?
This episode of Scenery on Hainan Ring High-Speed Railway takes you on an unforgettable journey to Hainan by bullet train.
The entire circular line, comprising of western and eastern sections, was put into operation on December 30, 2015. It links all scenic spots like a "pearl necklace".
It takes less than five hours and 228 yuan (34 U.S. dollars) to complete the whole loop. What's more, the recently-launched policy allows 30-day visa-free access to Hainan, which makes it a perfect getaway destination. 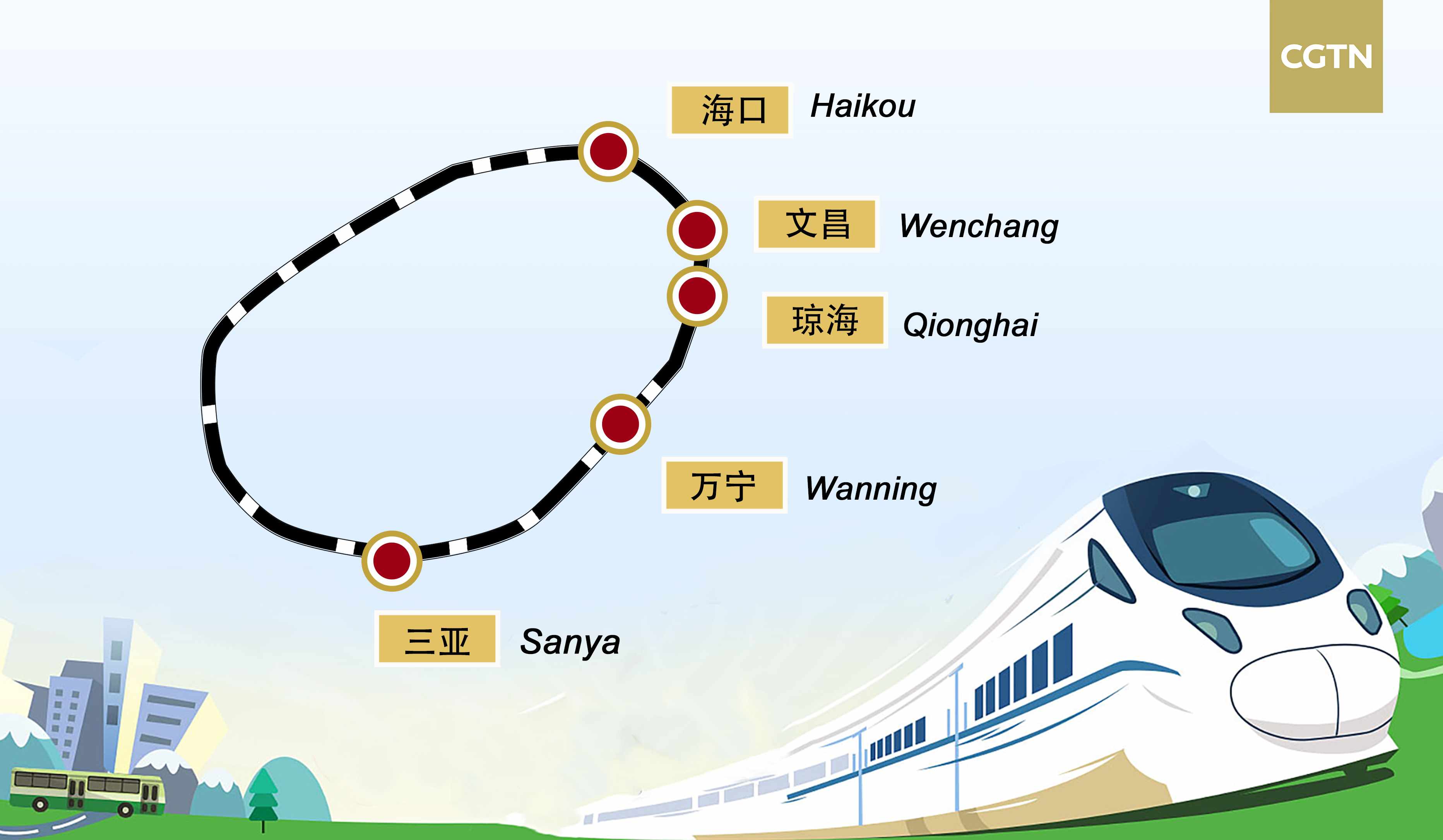 Hainan has way more than just the seaside resort of  Sanya. Here we get you a list of must-visit places along the eastern line of the high-speed loop railway. These places offer you an opportunity to experience varied shades of the island province.

Haikou, which literally means the "mouth of the sea", is often dubbed as "Coconut City" for its ubiquitous coconut palms. As Hainan's capital city, it not only boasts tranquil seaside scenery, but also embraces a historical and cultural charm.
Qilou Old Street presents the city's exotic touch through the stylish fusion of European and Asian architecture. A stroll along the hundred-year-old street, with its echoes of history, gives visitors a glimpse of traditional Haikou life. 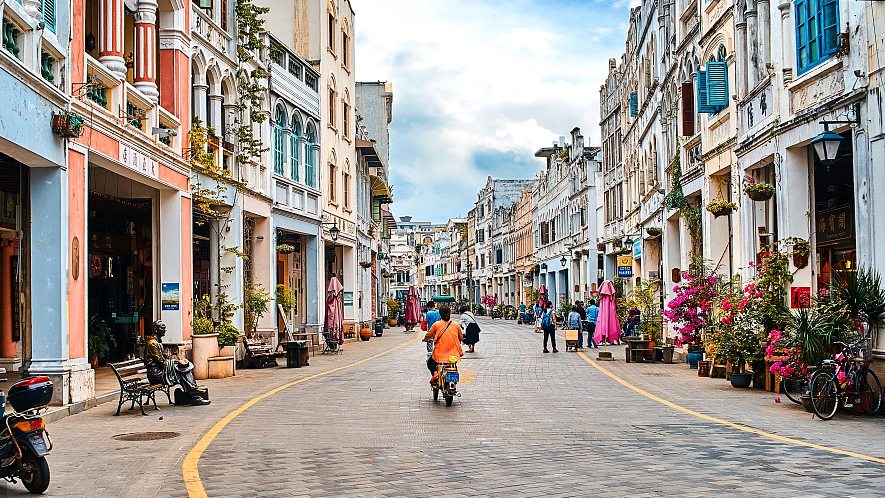 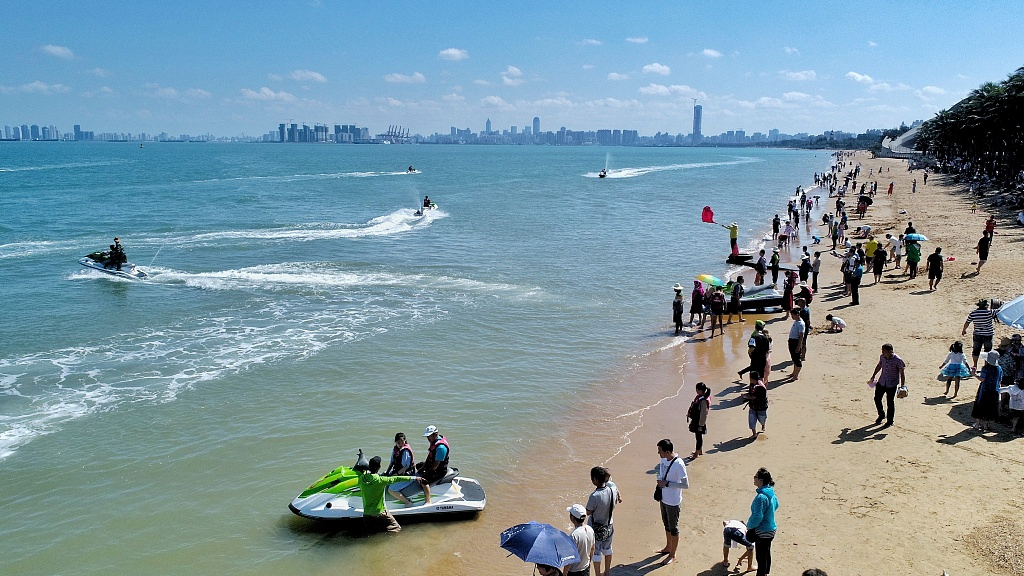 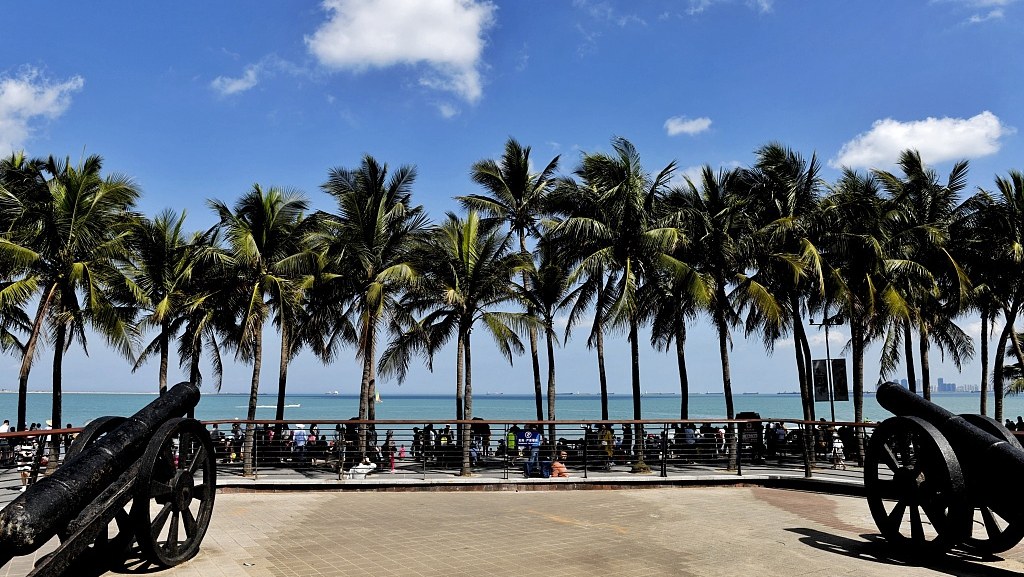 For beach lovers, the Holiday Beach is a major recreational resort that consists of four zones with different themes. They offer a variety of water adventures from swimming, sail-boarding, kayaking to fishing, along with fun family-friendly activities.

After half-an-hour, the bullet train takes you to Wenchang in northeastern Hainan. It is home to Copper Drum Mountain and, of course, the famous Hainan delicacy – Wenchang chicken.
Copper Drum Mountain, or Tongguling, is known locally as the "best mountain in eastern Hainan". Legend has it that during the Eastern Han Dynasty (25-220 A.D.), the famous general Ma Yuan built a base here, leaving behind a copper drum that was later discovered by the locals, from where it gets the name. On the top of the mountain, visitors can enjoy a panoramic view of the Moon Bay. 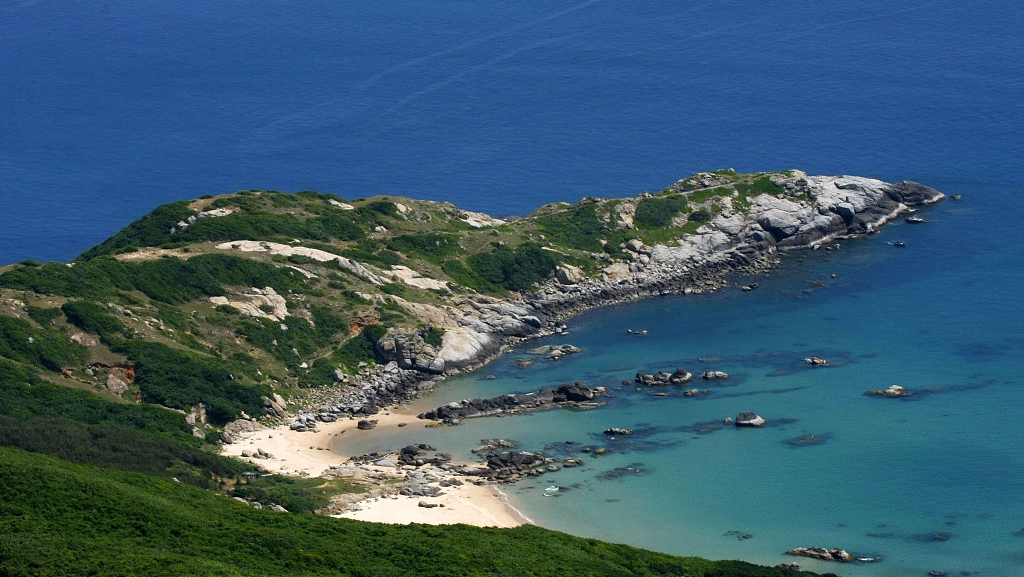 Wenchang chicken is one of the best-known dishes in Hainan. The chickens used in the dish are raised free-range in this area and fed with bran and coconut. It is said that the Chinese emperor during the Ming Dynasty (1368-1644) once tasted the dish and highly praised its sweet and tender meat. Since then, the dish owns a special place across China. 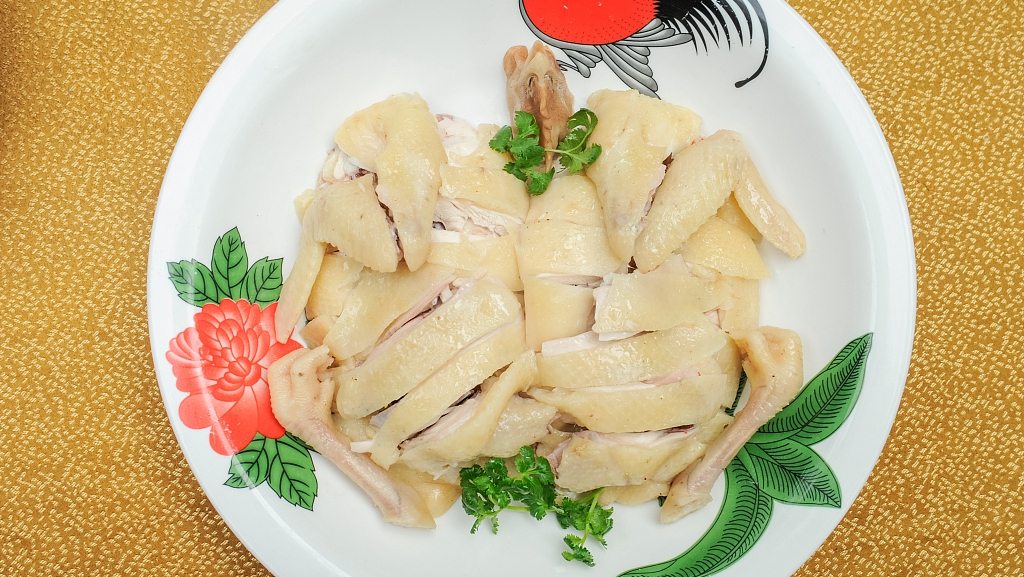 Qionghai is widely known for its town of Boao, which is listed as one of the characteristic towns in Hainan. Tourists from around the world visit the town seeking the trinity of sun, sand and sea.
Read more: Tour around the characteristic towns in south China's Hainan
You can also take a tourist bus from Qionghai City to the Wanquan River. The most attractive part is the mouth of the river that features well-preserved natural landscape of sand, water and lush forest. 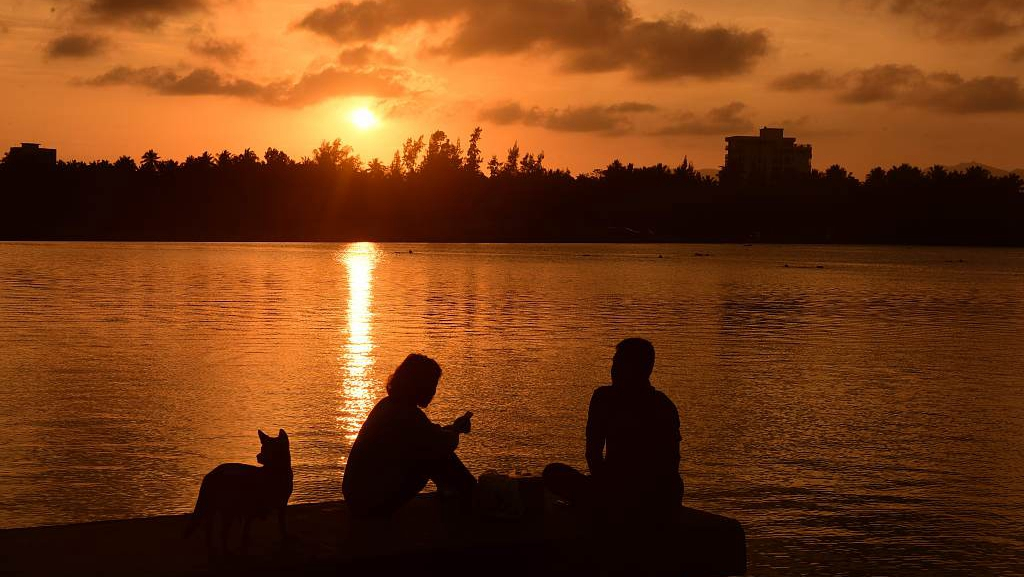 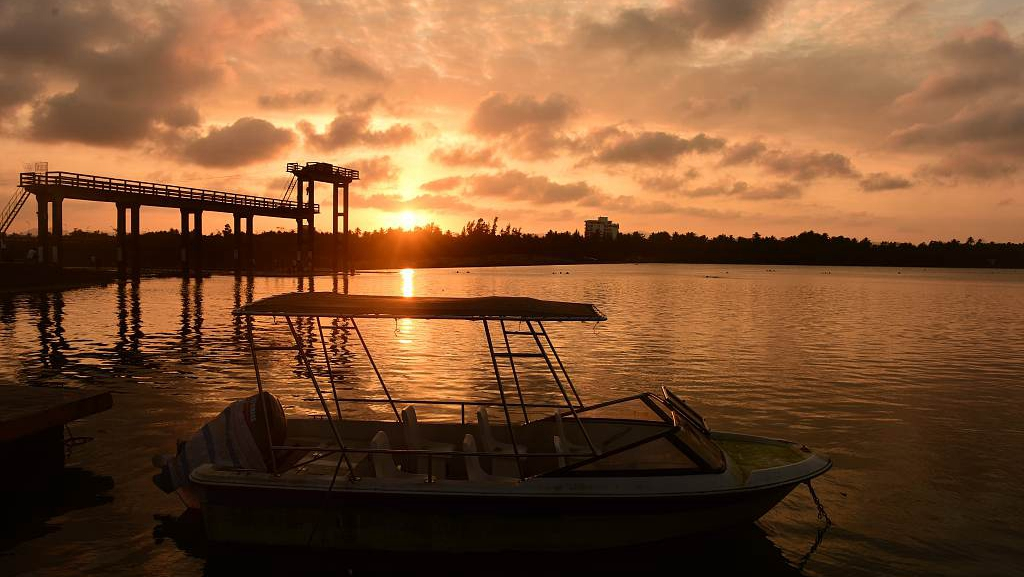 The Wanquan River in the sunset. /VCG Photo

The Wanquan River in the sunset. /VCG Photo 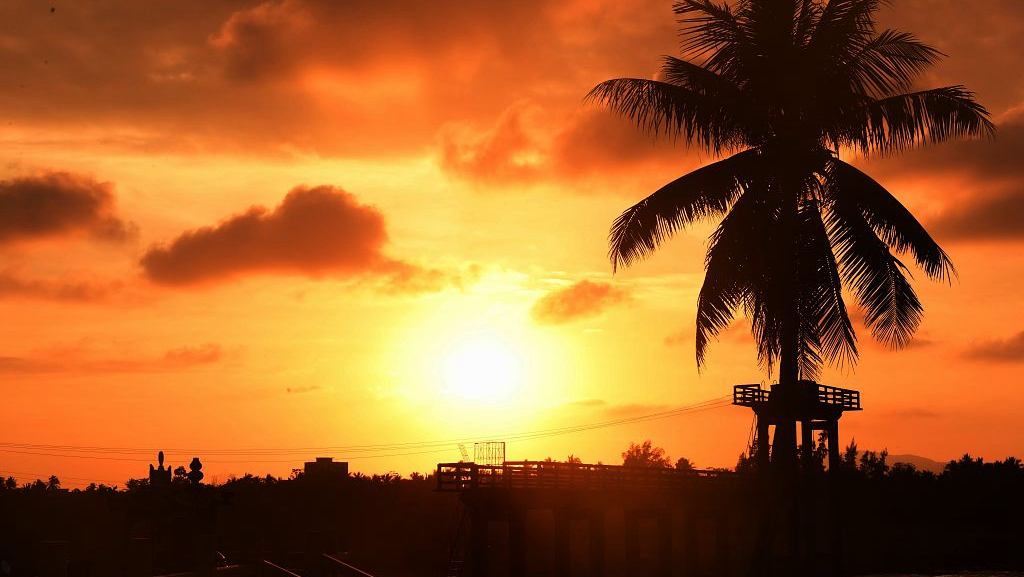 When the sun sets. /VCG Photo

When the sun sets. /VCG Photo

Welcome to the southeastern part of Hainan, Wanning, possesses abundant natural resources. Sun and Moon Bay, or Riyue Bay is one of the most popular resorts. It faces the South China Sea to the south and is surrounded by mountains to the north. It is also an ideal destination for surfing. 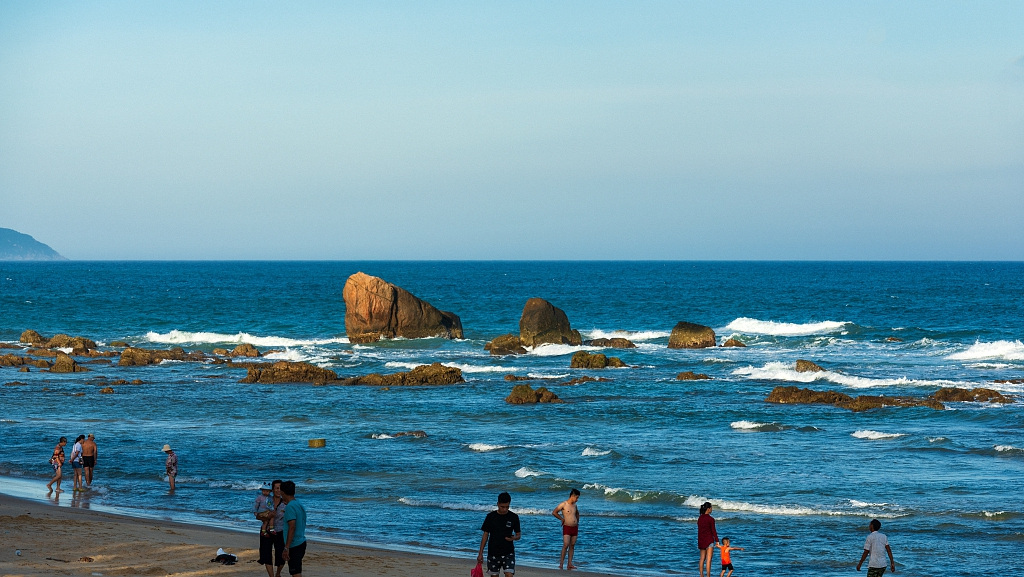 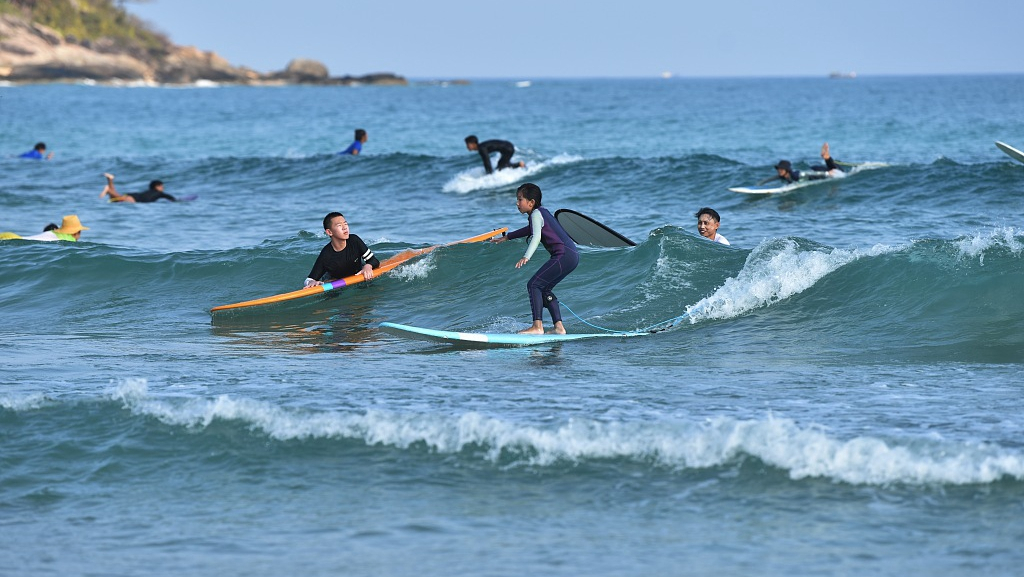 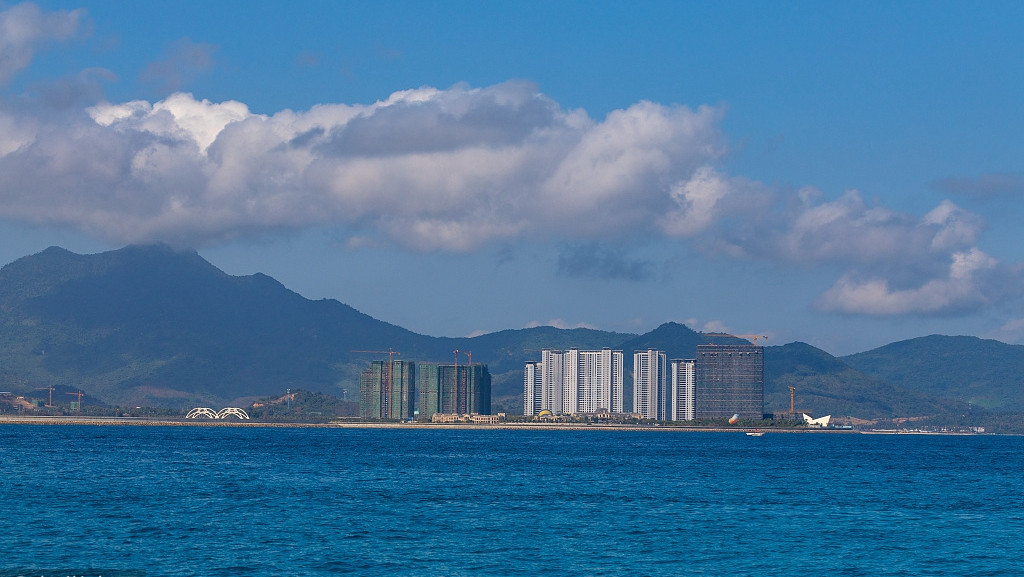 A view of the Sun and Moon Bay. /VCG Photo

A view of the Sun and Moon Bay. /VCG Photo

Here, we have two of the four famous Hainan dishes –Hele crab and Dongshan mutton.
The ingredients of the two dishes are produced in Wanning. Moreover, the Dongshan goat was even included in the "Encyclopedia of Chinese Food", and joined the State Banquet of the Great Hall of the People in 2001.

Sanya, the most popular attraction of Hainan, is our final stop. The End of the Earth, or "Tianya Haijiao" in Mandarin, is regarded as one of the most romantic sites in Sanya. The beach is dotted with numerous huge rocks. Sitting on one of the rocks, one can see where the sea meets the sky. On the beach is a giant rock, on which is carved two Chinese characters "Tianya" (the Edge of Sky). Beside it on another rock, is carved "Haijiao" (the Rim of Sea).

The "End of the Earth" in Sanya. /VCG Photo

The "End of the Earth" in Sanya. /VCG Photo 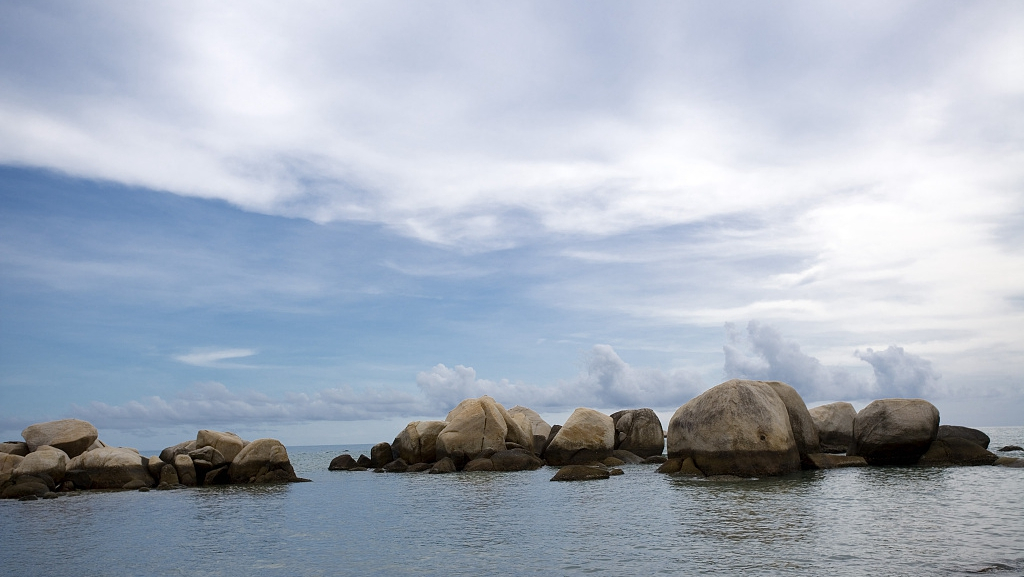 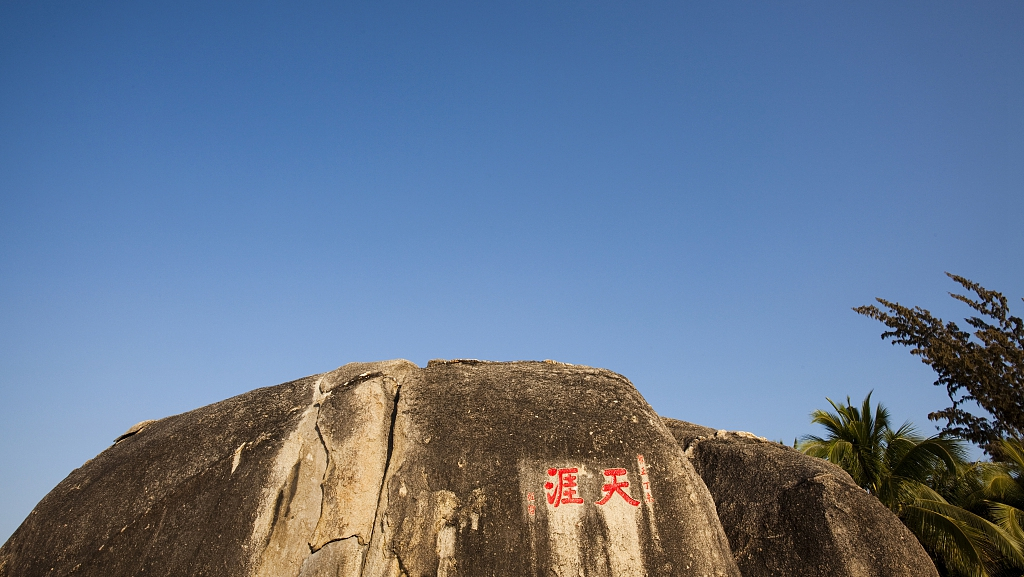 If you're already curious about the love story behind these two rocks, don't hesitate to pay a visit. Also, another giant rock, named Nantianyizhu, is illustrated on the back of the fourth edition of the two-yuan Chinese Renmenbi banknote.
Read more: Chinese Renminbi banknote scenery: Conical stone ‘Nantianyizhu' in Hainan Province