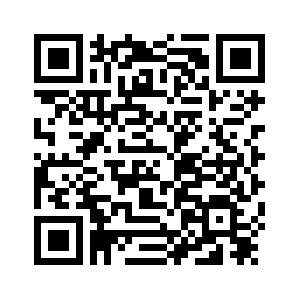 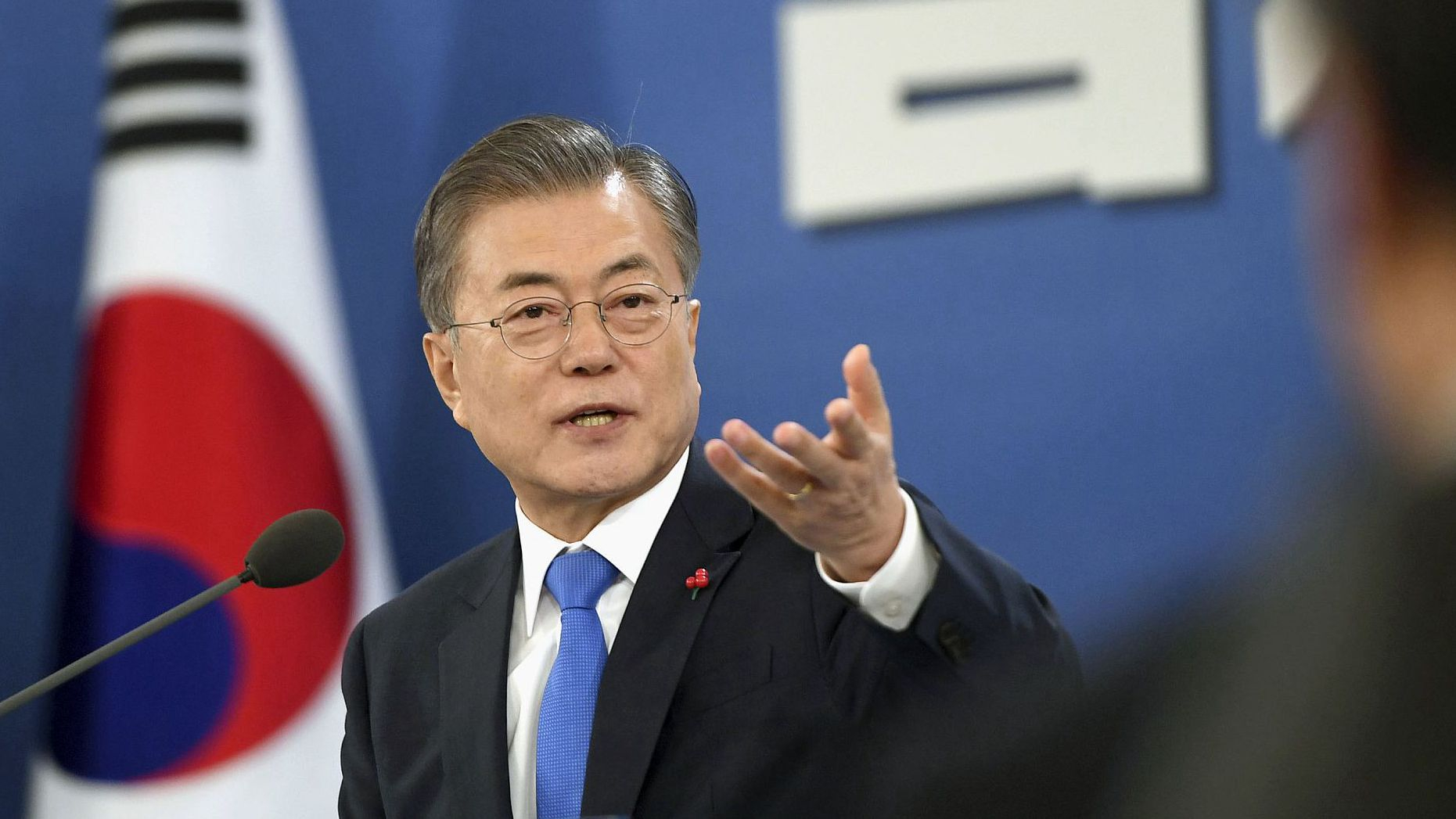 Editor's note: Tom Fowdy is a UK-based political analyst. The article reflects the author's views, and not necessarily those of CGTN.
Republic of Korea (ROK) President Moon Jae-in on January 10 made his widely anticipated New Year's speech with a focus on how to further peace on the Korean Peninsula.
In a nationally-televised address, Moon presented messages for all involved parties including the United States, Democratic People's Republic of Korea (DPRK) and China. In view of a lack of progress between the former two parties, he called for progress in Pyongyang's denuclearization, while also requesting that Washington offer reciprocal measures in the form of sanctions relief, warning against unilateral demands.
He also expressed hope that inter-Korean projects, such as the Kaesong industrial complex and the Mount Kumgang tourist resort, could soon be resumed; benefiting ROK's sluggish economy.
Typical of Moon Jae-in's diplomacy, the speech sought to be everything to everyone. Throughout the DPRK diplomatic process, Moon has sought to place himself in the middle of all the affected parties in view of achieving national goals. 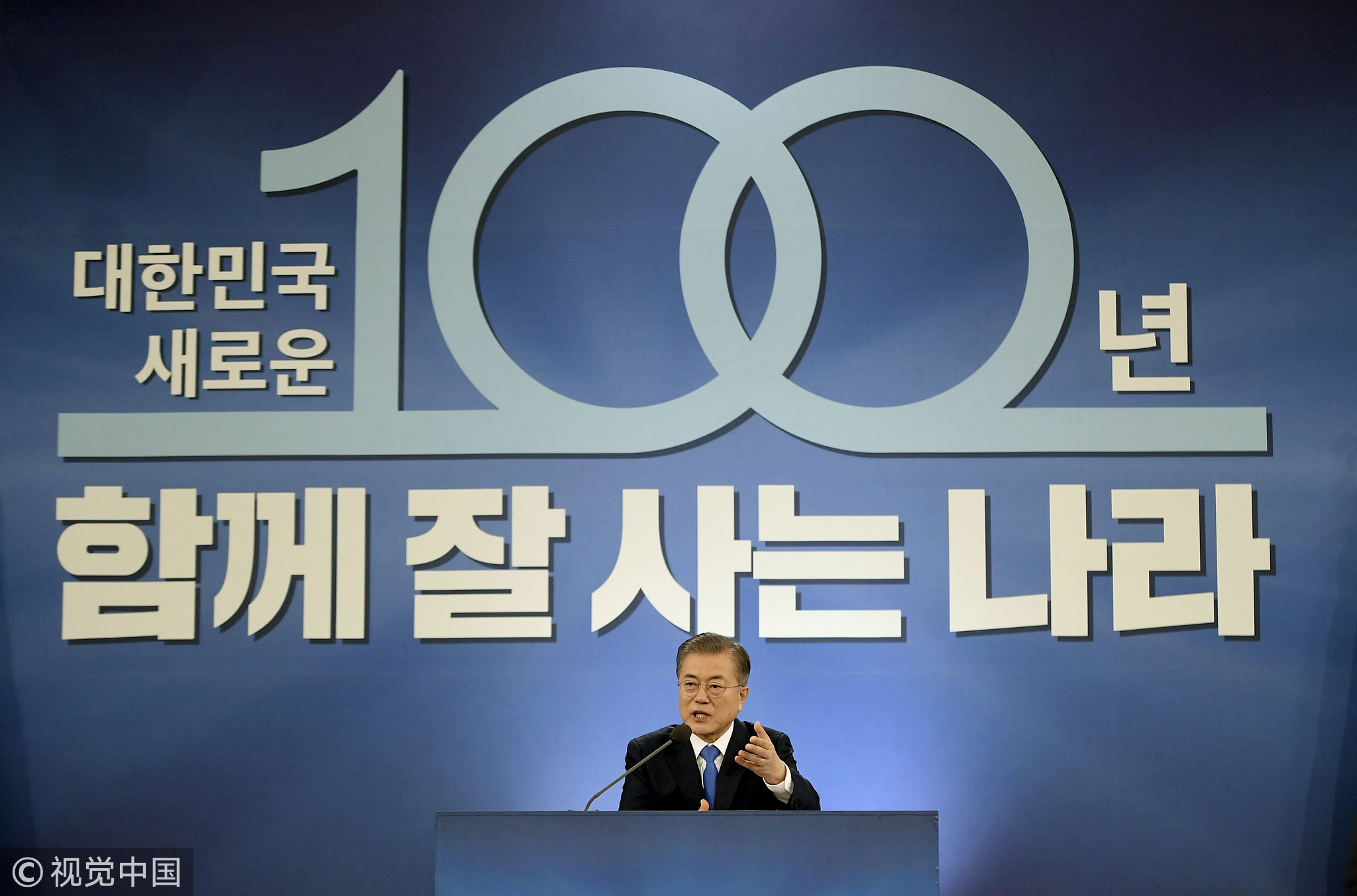 By seeking to facilitate meaningful compromise between Pyongyang and Washington, he has consistently moved to jumpstart reconciliation between the two, with the view of building permanent peace and strengthening Seoul's security environment as a whole.
Thus, in this speech he sought to carefully reach out to the interests of both parties. He is placing the stakes of 2019 on meaningful progress in both denuclearization and sanctions relief. It is however, up to them, not him to move forwards.
Two years ago, the Trump Administration came to office and set out a policy of explicit confrontation against the DPRK. Maximum pressure, as to what it was called, threatened military action against Pyongyang if it did not agree to negotiate its nuclear and missile testing
In the midst of this emerging crisis Moon Jae-in was elected. He had vowed to approach his neighbor with a more conciliatory tone, preferring engagement and talks to confrontation. Yet immediately, Washington gave him little choice.
For a good six months he was helpless, as missiles were tested and mutual threats exchanged, Moon had no political space to find his own voice. His policy had to wait. Yet undoubtedly, his administration was dismayed by the prospect of a devastating war on the Korean Peninsula, something which would pose the gravest consequences for Seoul. Something had to change to de-escalate the crisis, and fast.
Then, following December, he got his chance. Pyongyang suddenly became more conciliatory to Seoul. Moon broke the ice by inviting them to the Winter Olympics, a decision which was respected by, but nevertheless irritated Washington, whom sent Mike Pence to the PyeongChang event to keep up an atmosphere of confrontation. 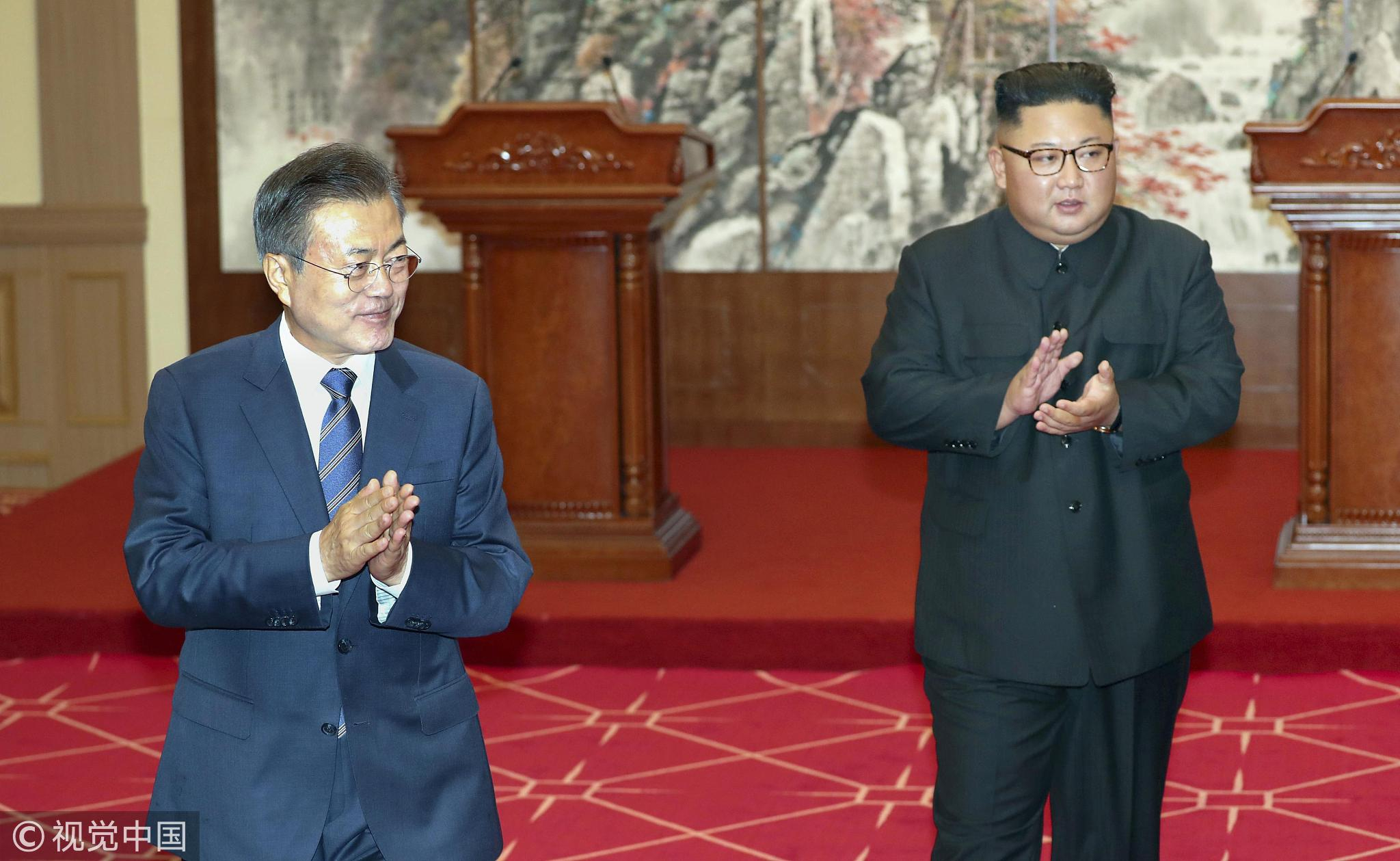 Yet Moon was persistent. Following the event direct diplomacy between the DPRK and the South picked up. Moon would send a delegation to Pyongyang to meet Kim Jong Un, which then went to Washington with a message. That message was, as they claimed: Yes, Kim Jong Un is willing to “denuclearize” and even meet with the president of the United States accordingly.
From thereon, everything changed. Behind the scenes, the ROK as America's ally, effectively lobbied Washington to drop its aggressive stance and instead switch to diplomacy, while simultaneously lobbying Pyongyang to engage in dialogue.
The scope for action changed quickly. To entrench the process, Moon worked hard to encourage both sides on. His first summit with Kim Jong Un in Panmunjom would lead to an agreement to secure peace on the peninsula, paving the ground for a summit with Trump himself. Soon, what had been a series of threats had evolved into a series of meaningful, albeit vague, pledges from all sides to refine the future of the Korean Peninsula. Due to Moon's actions, 2017 became a strangely distant memory.
However, with the deadlock emerging between Washington and Pyongyang as to whom acts first, Moon again is positioning himself to drive the process forwards. He recognizes that Pyongyang needs to act and be prepared to give something, but also recognizes that a unilateral demand for denuclearization from the U.S. is simply not realistic.
He warned subtly against this attitude continuing. Ultimately, for the benefit of the ROK, he understands that such a process must be reciprocal and gradual. Both sides must give each other meaningful incentives in order to create an environment of lasting peace on the peninsula.
As a result, Moon's speech aimed for the center ground, the ground he has always sought to occupy. By achieving balance between Washington and Pyongyang, Moon can be given credit for reversing a climate of war and attempting to rebuild the security structure of the Korean Peninsula.
As his ally, the United States must now take note of Seoul's position once again and adapt accordingly. They must be prepared approach the second Kim-Trump summit with an open mind, lest Seoul's patience runs out.
(If you want to contribute and have specific expertise, please contact us at opinions@cgtn.com.)