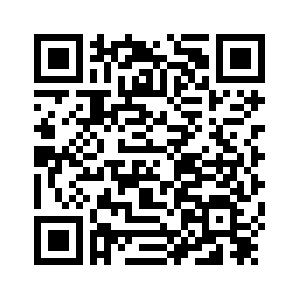 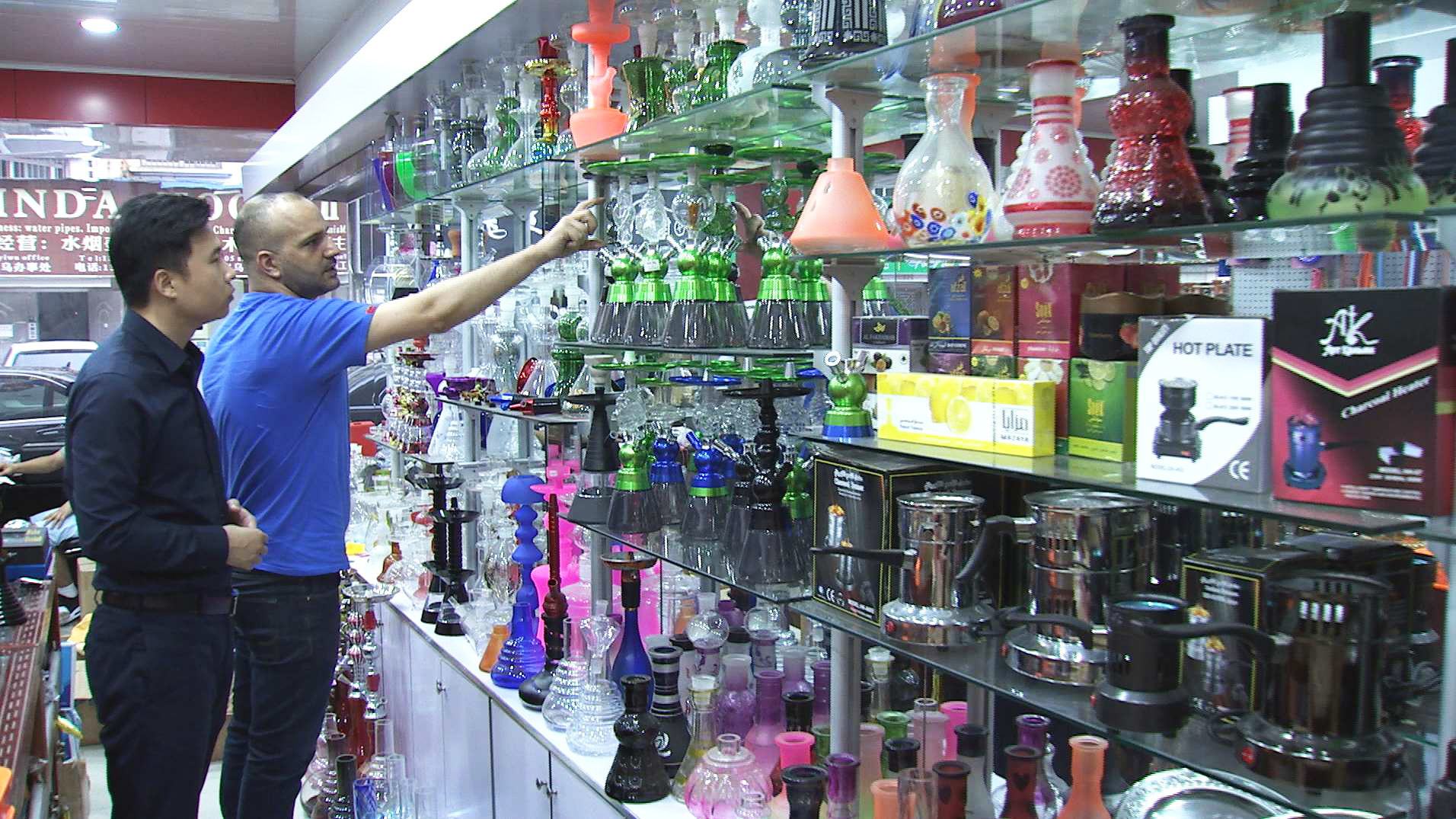 Contact between China and Arab states can be traced back more than 2,000 years. Today tens of thousands of Arab business people are doing trade in China. Many achieved great successes, and some even married locals and made China their home.
Jordanian businessman Mohanad Shalabi came to the eastern Chinese city of Yiwu in 2002 in search of trade opportunities. He said this city is like a goldmine: he could find almost every product his Arabic business partners want. After years of hard work, he now owns a trading company and a restaurant. 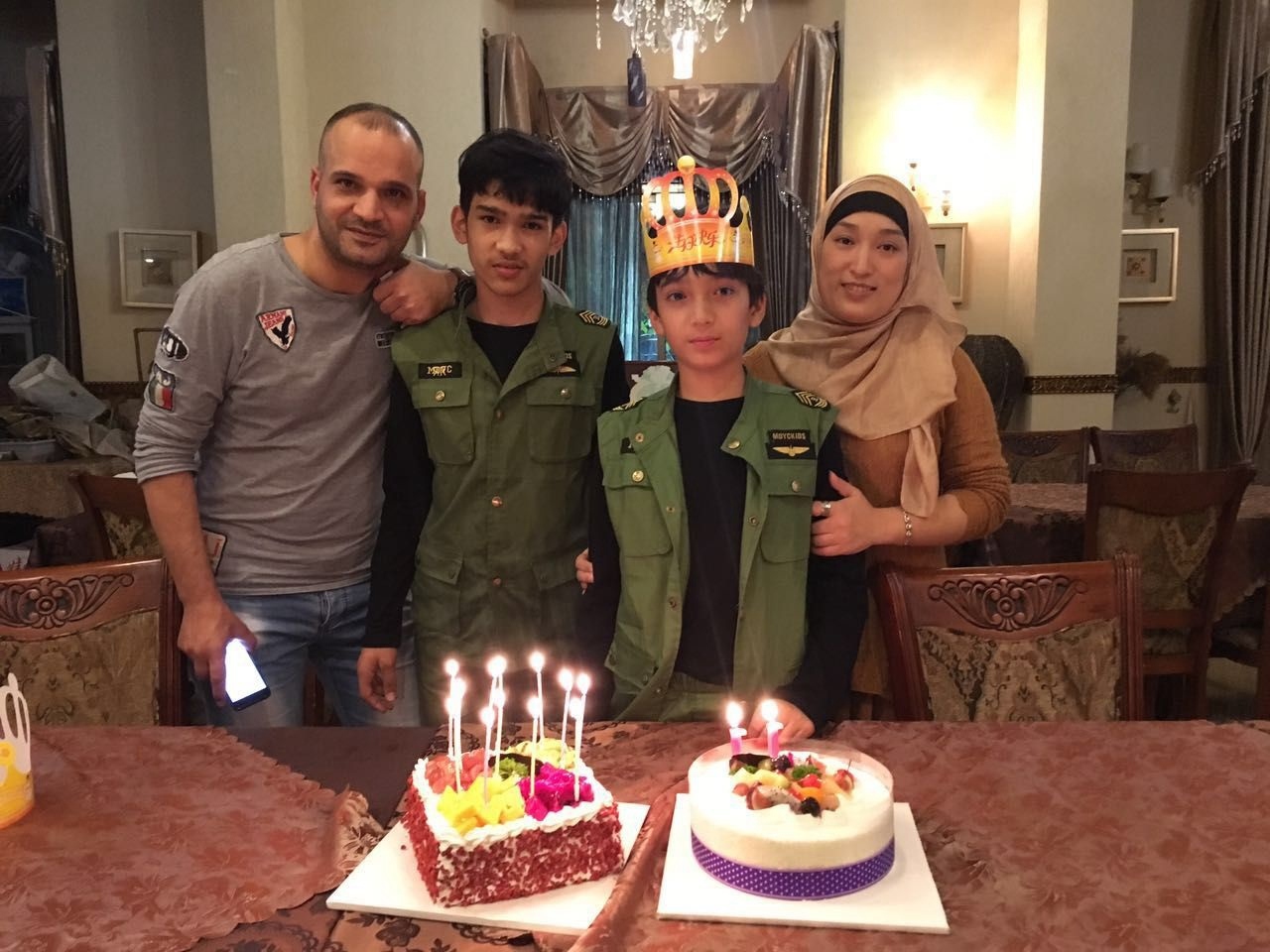 Mohanad Shalabi (L) married a Chinese woman and settled in Yiwu with his family. /CGTN Photo

Mohanad Shalabi (L) married a Chinese woman and settled in Yiwu with his family. /CGTN Photo

There are about 400 Jordanian business people in Yiwu, according to Shalabi. Estimates place the number of business people from the Arab world in Yiwu at 10,000.
In 2014, at the opening ceremony of the Sixth Ministerial Conference of the China-Arab States Cooperation Forum, Chinese President Xi Jinping mentioned Mohanad's story, saying this was the best example of the Chinese Dream meeting the Arab Dream. 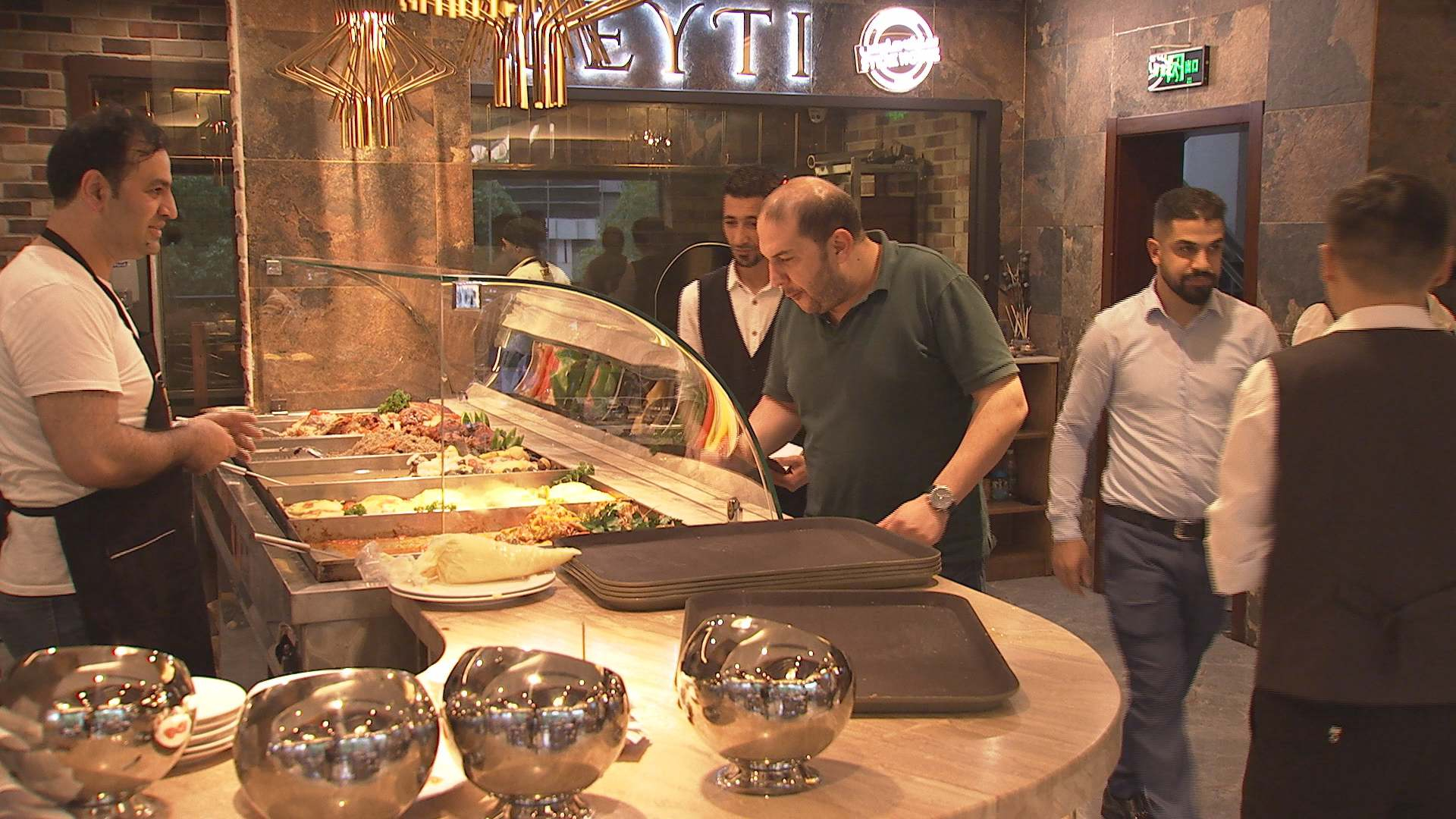 A growing number of Arabic restaurants in Yiwu is an example of flourishing ties between China and the Arab world. /CGTN photo

A growing number of Arabic restaurants in Yiwu is an example of flourishing ties between China and the Arab world. /CGTN photo

Shalabi said the number of interracial cross-cultural marriages between Arabs and Chinese people is on the rise. Arabs are also trying to settle down because they found stability and safety in China, as well as a place to execute their business ideas.
Yiwu is now home to the majority of Arabs in China. They run most of the authentic Arabic restaurants in the city.
Mohanad said he hopes he can be a bridge between Arab states and China, teaching Chinese people more about his culture and helping his compatriots and Arab friends better understand China. 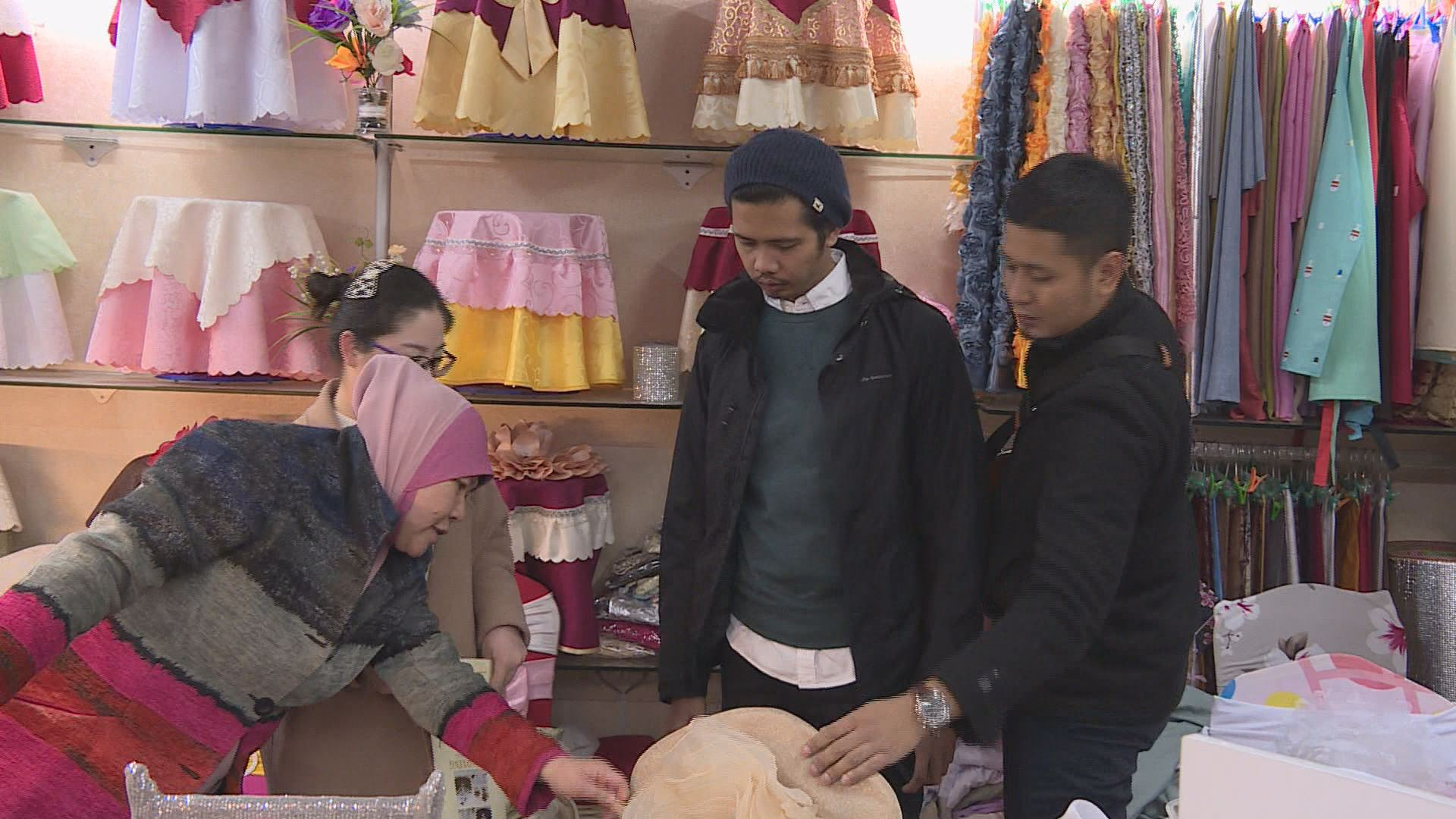 China is the second largest trading partner for Arab countries. In 2017, trade volume between China and Arab states reached 191 billion US dollars, a year-on-year increase of nearly 12 percent.
As many Arab states have expressed interest in the China-proposed Belt and Road Initiative, Mohanad believes the growing economic cooperation between China and the Arab world will further boost cultural exchanges.