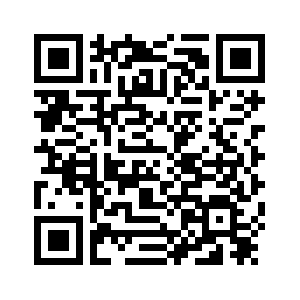 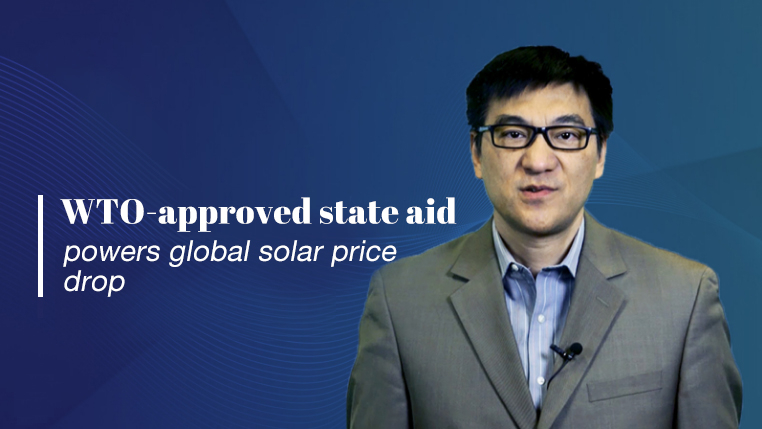 Editor's note: Dr. John Gong is a research fellow at the Charhar Institute and professor at the University of International Business and Economics. The article reflects the author's opinion, and not necessarily the views of CGTN.
One of the Trump administration's hallmark accusations against China's so-called distortionary trade practices is what is called national capitalism, especially concerning state aid associated with the central government's industrial policies.
The solar power industry in China serves as one prime example. Washington is particularly upset about it, because Chinese companies have become dominant in global markets over the years.
Today, eight of the 10 largest solar panel companies in the world are Chinese companies; the other two are one South Korean company and a Canadian company. Washington claims that Chinese solar power manufacturers are massively subsidized by the government, resulting in an excess capacity of global supply, which in turn has led to the subsequent bankruptcy of American companies. 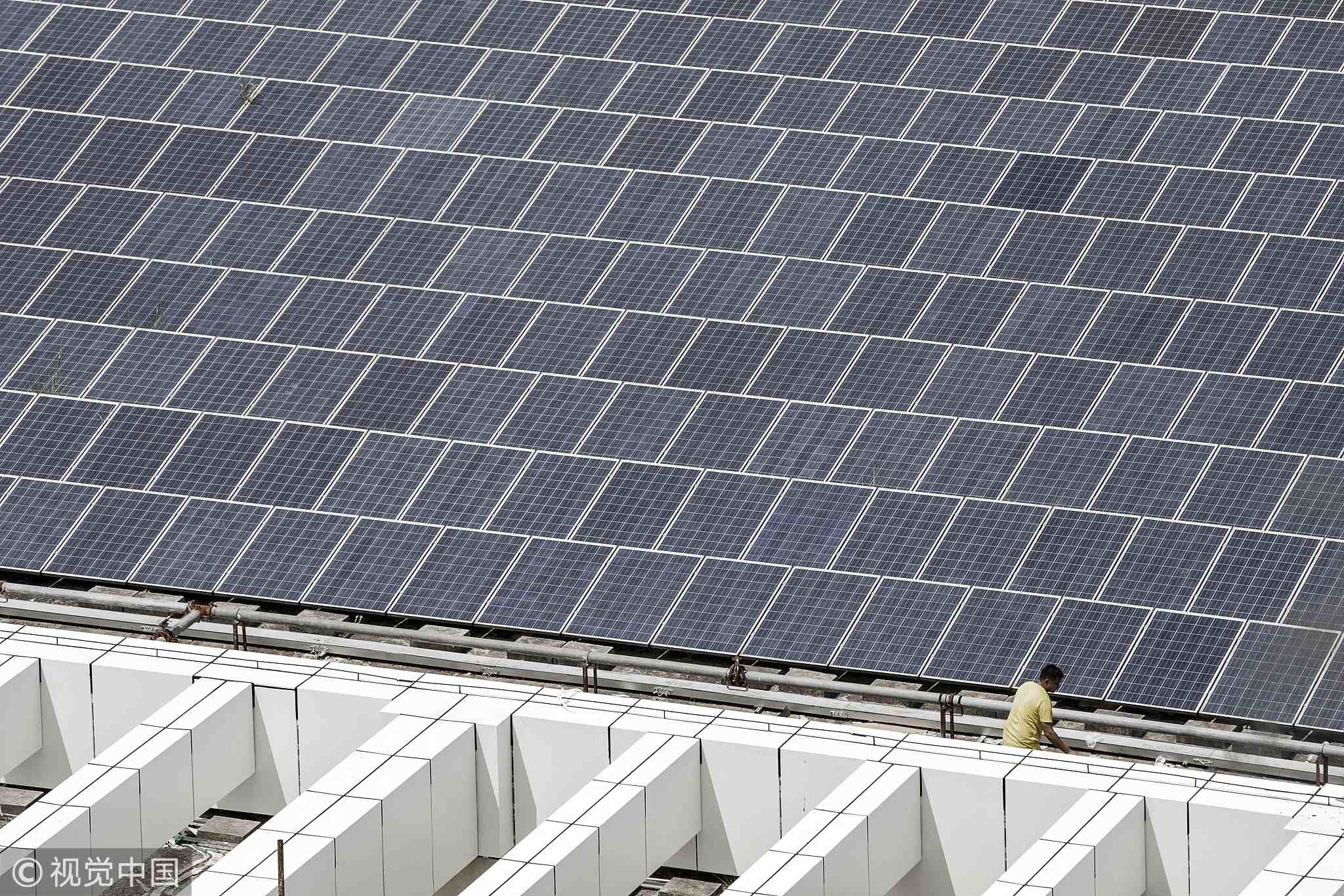 A worker walks past a rooftop solar farm at the BYD Co. headquarters in Shenzhen, China, September 21, 2017. /VCG Photo

A worker walks past a rooftop solar farm at the BYD Co. headquarters in Shenzhen, China, September 21, 2017. /VCG Photo

Well, let me first point out that Washington's government subsidy program is equally impressive according to a report released by the Taxpayers Protection Alliance (TPA). I quote, “American taxpayers spent an average of 39 billion US dollars a year since 2010 financing grants, subsidizing tax credits, guaranteeing loans, bailing out failed solar energy boondoggles and otherwise underwriting every idea under the sun to make solar energy cheaper and more popular. But none of it has worked.”
Regardless of what Washington or Beijing does with respect to subsidies, it still begs the question of whether these state aid programs are legal or not under the WTO.
It turns out that the WTO has something called the Agreement on Subsidies and Countervailing Measures to regulate these matters. There are two kinds of government subsidies specified under this agreement, prohibited subsidies that are outright outlawed and actionable subsidies that may be contested at the WTO's appellate body for dispute resolution.
Subsidized R&D, especially for environmental protection, is generally allowed for as long as they are not designed specifically for boosting exports or substituting the use of domestic goods over imports.
It is true that China's solar power industry exports a lot of panels worldwide. But China's domestic market consumes even more solar panels than exports. China used to have over 80 percent of its energy supply from coal-fired power plants, accounting for a lot of carbon emissions. Today it is down to about 60 percent, and a lot of it has to do with solar power, which makes our sky bluer and our environment greener. 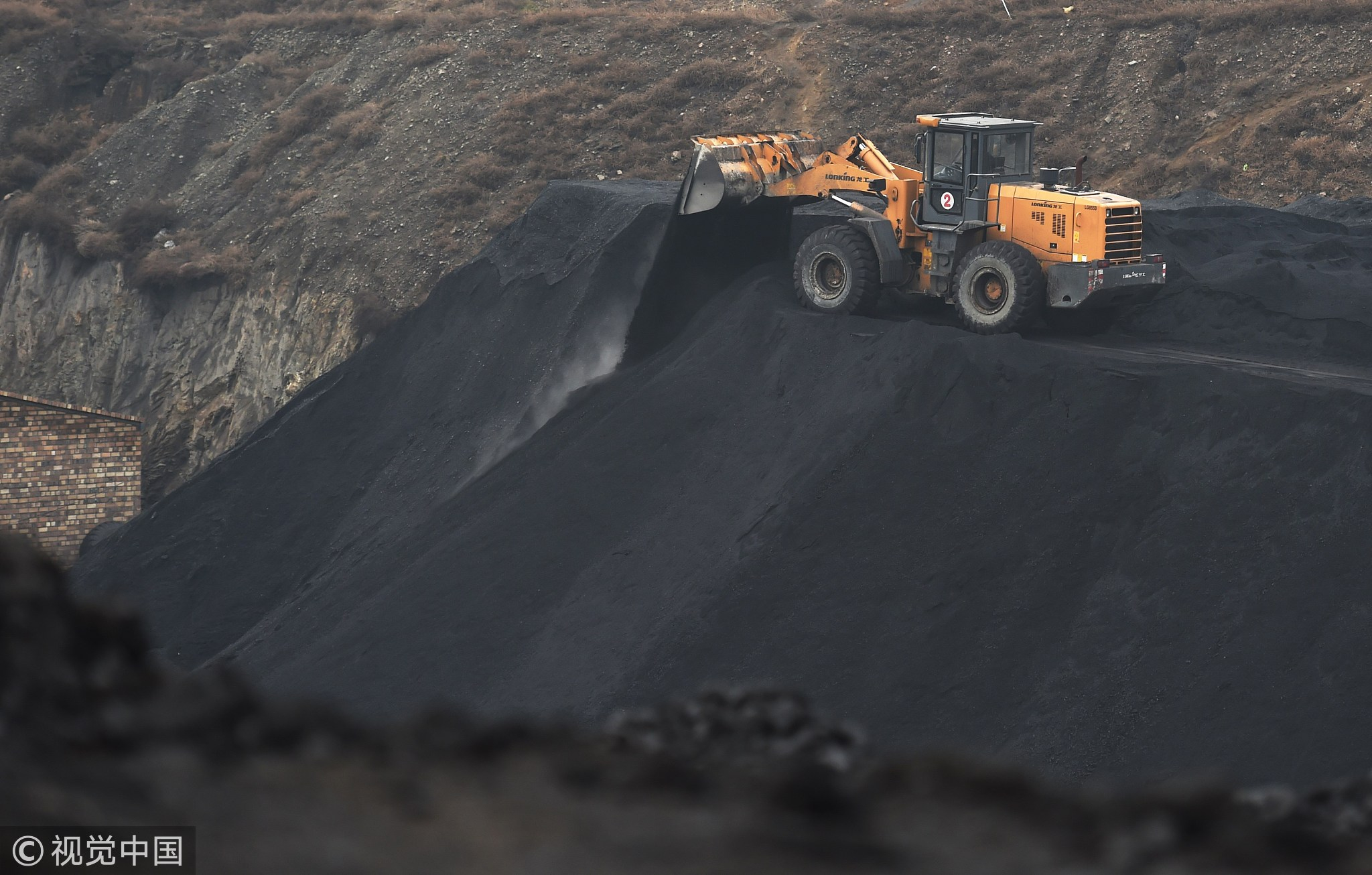 A front-end loader drops a load of coal near a coal mine at Datong, in China's northern Shanxi Province, November 20, 2015. /VCG Photo

A front-end loader drops a load of coal near a coal mine at Datong, in China's northern Shanxi Province, November 20, 2015. /VCG Photo

Solar power used to be very expensive. In 1975, a solar panel was priced at a whopping 100 US dollars per watt. This year it is 30 cents per watt, and my projection is that it is going to continue to drop another 20 percent next year.
This is partly because the Chinese government is going to finally phase out all subsidies for new solar power installations. Along that relentless price drop curve, guess what role the government subsidies have played.
You've guessed it, the subsidies have been instrumental in terms of R&D support and fostering market development – the exact kind of things the WTO subsidy rules are designed to allow for. Of course, we should also be thankful to the 39 billion US dollars a year that Uncle Sam pitches in the process.
Like any market competition, there are winners and losers when the industry witnesses a price curve dropping like this. Many American companies have become losers, but many more Chinese companies, as well as European companies, have also lost out. But the remaining ones are strong companies that are lean, efficient and technologically sound.
Do you blame the government subsidies for market competition? Certainly, the WTO appellate body said no in a 2014 ruling that rejected the US Commerce Department's countervailing duties on Chinese solar panels. The Trump administration is currently appealing the case.
While the US and China are fighting for the legitimacy of these subsidies at the WTO, my heart goes to those poor folks in Africa, in South America, those people living on those thousands of islands in the Philippines, in Indonesia, and many other remote islands, who are currently enjoying electricity under the daylight, but could have never afforded solar-powered electricity, or any electricity for that matter, without the great solar price curve from 100 US dollars per watt down to 30 cents per watt. And that is a bad thing, violating the WTO rules? I don't understand it!
Scriptwriter: John Gong
Animation consultant: Luo Qing
Animation director: Hu Dacheng, Kong Qinjing
Animation & Editing: Wang Pengbo, Shen Siyu
Video Photographer: Jiang Yuting
(If you want to contribute and have specific expertise, please contact us at opinions@cgtn.com.)