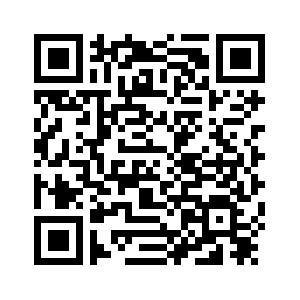 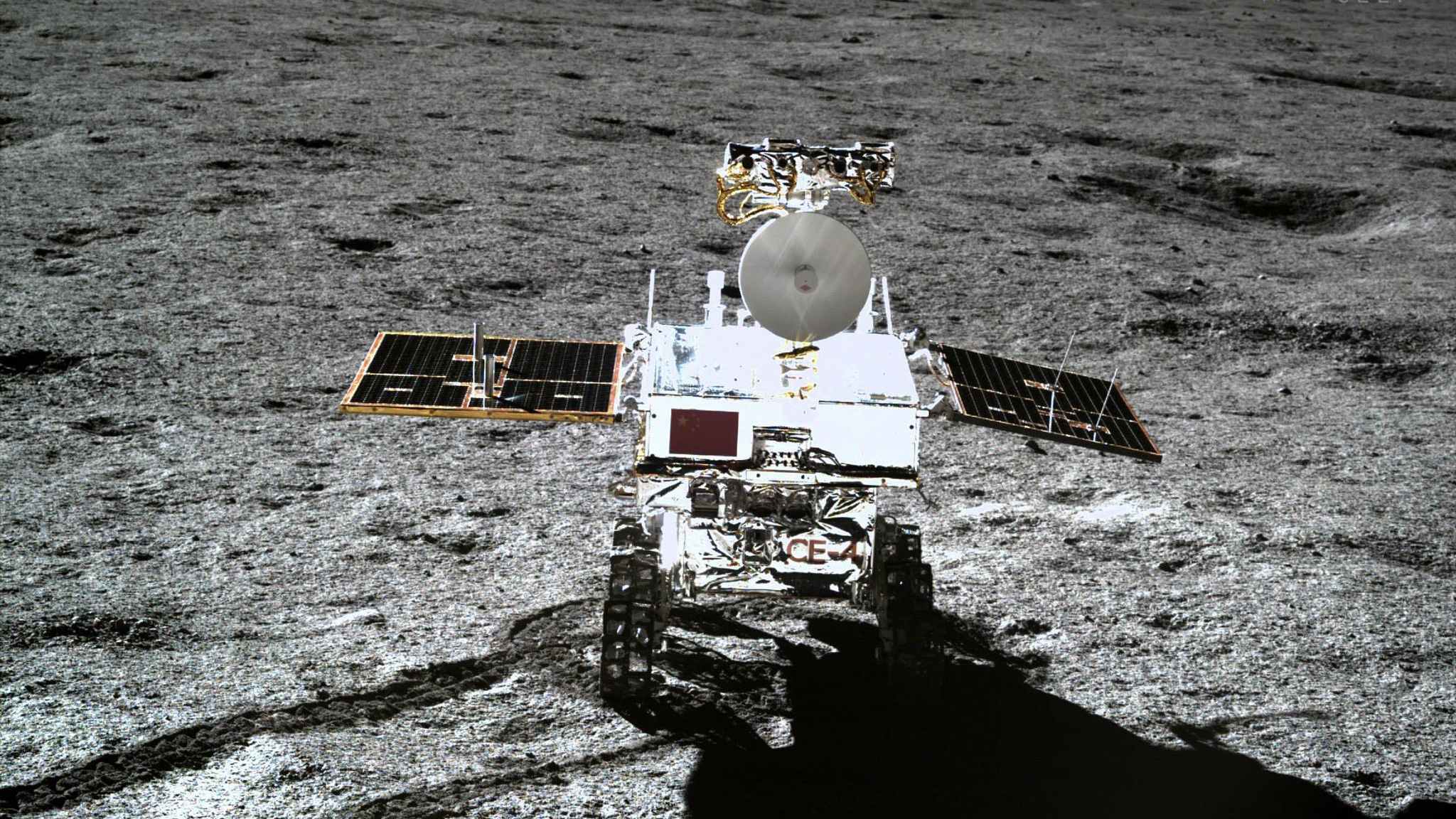 As the Chang'e-4 probe made the first-ever soft landing on the far side of the moon, a senior Chinese space expert said China will deepen its lunar exploration and venture further into the unknown.
China's current lunar program includes three phases: orbiting, landing and returning. The first two phases have been accomplished, and the next step is to launch the Chang'e-5 probe to collect two kilograms of samples and bring them back to the Earth, said Wu Weiren, an academician of the Chinese Academy of Engineering and chief designer of China's lunar exploration program.
There are still many mysteries surrounding the Earth's nearest heavenly neighbor, with more exciting missions to come. The program will also promote China as a major player in space exploration.
"We are discussing and drawing up the plan for the fourth phase of the lunar exploration program, including missions to the polar regions of the moon," Wu said. 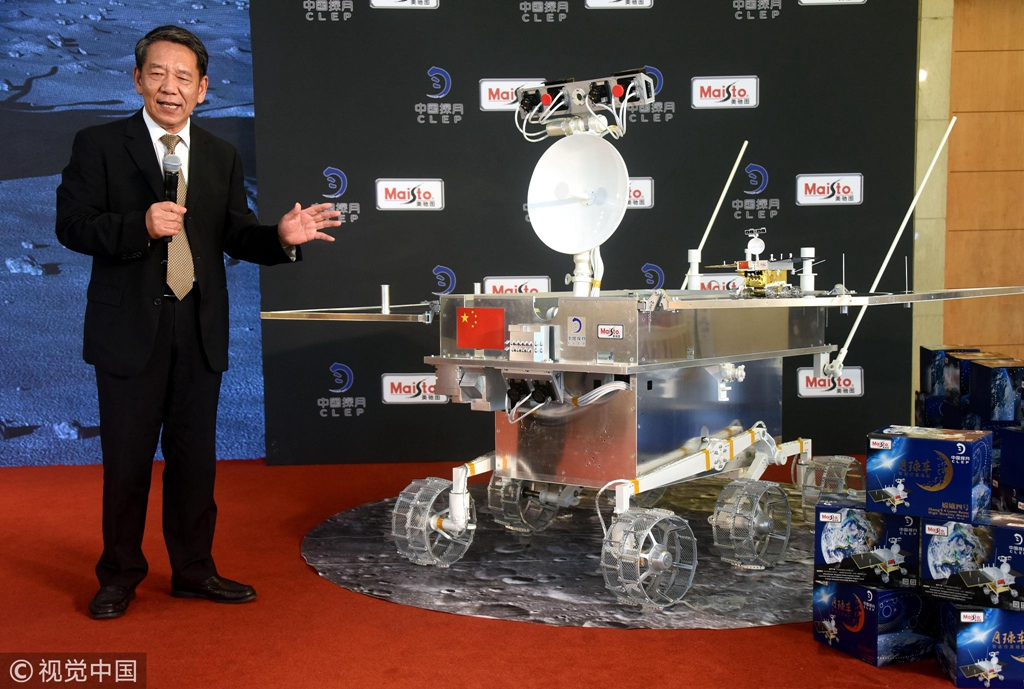 Certain places at the south pole of the moon receive sunlight for over 180 consecutive days, and some areas in craters there are never exposed to sunlight and might hold frozen water, scientists say.
"We hope to build a scientific research station in the south polar region of the moon. It would be operated automatically and visited by people for short periods," Wu envisioned.
China is also planning to launch a probe in 2020 that would orbit, land and rove on Mars the following year.
A heavy-lift carrier rocket, with a takeoff weight of about 4,000 tonnes and a diameter of 10 meters, is a goal for 2030. It would help realize the aim of bringing Mars samples back to the Earth and sending Chinese astronauts to the moon.

To better understand the lunar environment and prepare for a human return to the moon, the Chang'e-4 probe carries payloads jointly developed by Chinese, German and Swedish scientists to conduct research.
"Our goal is to measure particle radiation on the lunar surface and the risk to people and equipment," said Zhang Shenyi, a researcher with the National Space Science Center (NSSC) under the Chinese Academy of Sciences.
Zhang cooperated with German scientists in developing the first ever instrument to measure neutron radiation on the moon.
Unlike the Earth, the moon has no magnetic field and atmosphere to protect it from cosmic particles, which could harm astronauts and spacecraft. "Before a crewed mission to the moon, our detection could help evaluate the harm of radiation, and pave the way for a return and future exploration," said Zhang.
Professor Robert Wimmer-Schweingruber, of the Institute of Experimental and Applied Physics of Kiel University, Germany, said preparing for future human exploration of the moon is an excellent idea.
"If astronauts want to go onto the moon, there are a lot of risks, such as rockets, landing and surviving on the moon. But if everything is okay and the astronauts come back to the Earth, the radiation on the moon is the only danger that remains in their body. So we need to understand that," said Wimmer-Schweingruber.
"Exploring the unknown is human nature. The moon is a mysterious world to us. We have a responsibility to explore and to understand it. Exploration of the moon will also deepen our understanding of the Earth and ourselves," Wu said.
Source(s): Xinhua News Agency