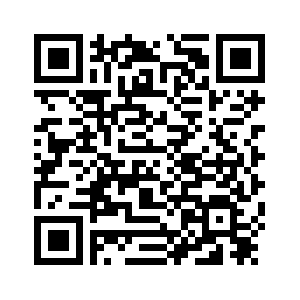 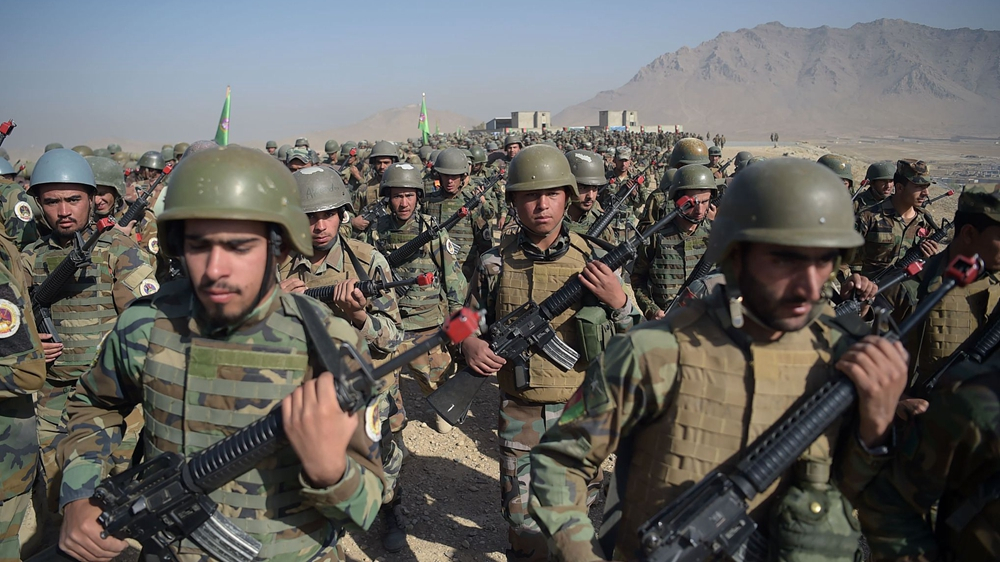 Afghan officials have reacted angrily to speculation that foreign military contractors could take over training and advising the Afghan armed forces, following a renewed push by the founder of private military contractor Blackwater.
Erik Prince, whose company came to prominence during the war in Iraq, has been lobbying officials about his proposal to privatize parts of US military operations in Afghanistan for more than a year.
On a recent visit to Kabul, he lobbied several Afghan political figures and gave interviews to media outlets.
President Ashraf Ghani, approaching presidential elections in April, has repeatedly rejected the proposal and on Thursday his national security adviser issued a statement condemning what he called a "destructive and divisive debate." 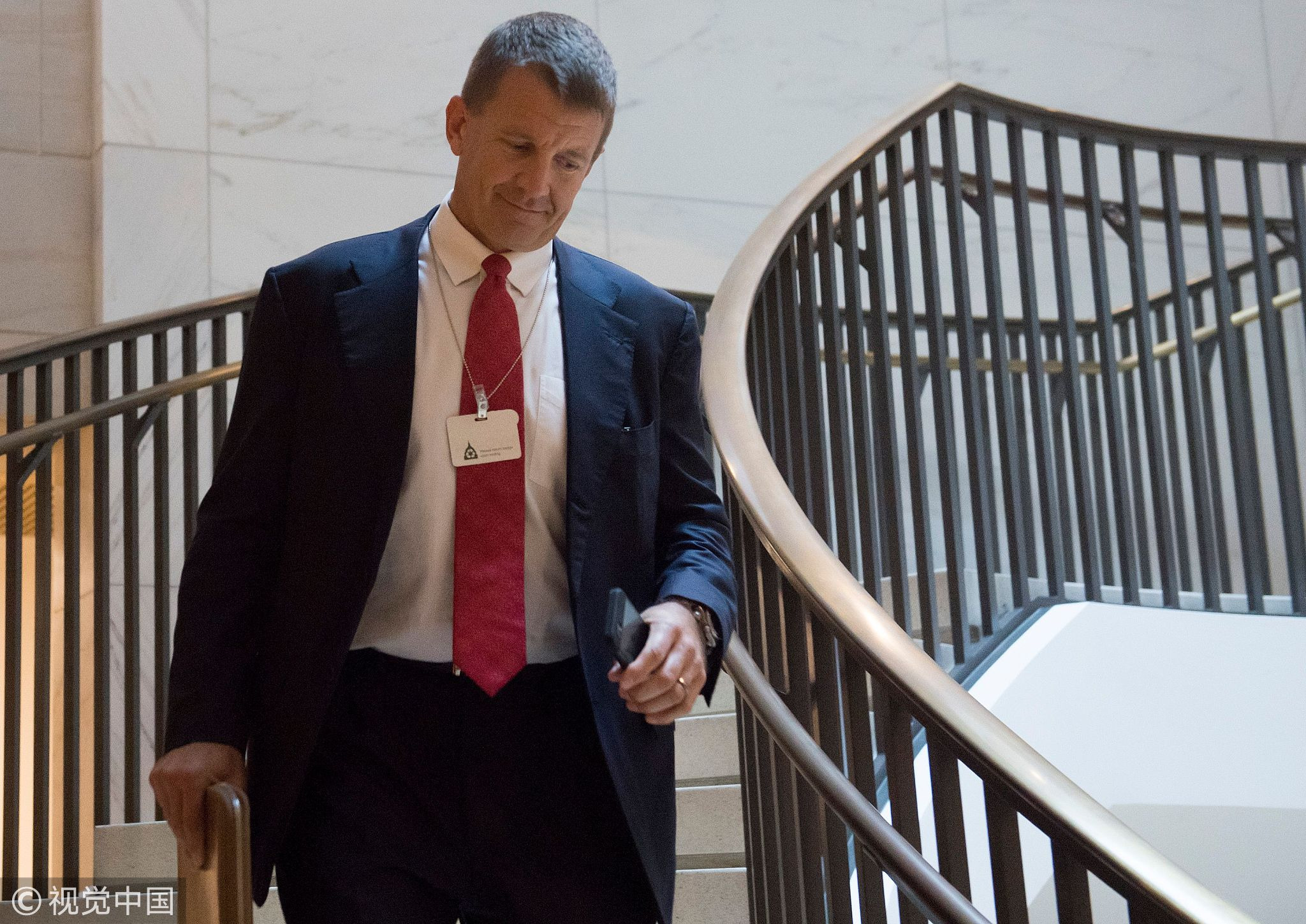 "Under no circumstances will the Afghan government and people allow the counterterrorism fight to become a private, for-profit business," the statement said.
In August, US Defense Secretary James Mattis also rebuffed the idea, saying: "When Americans put their nation's credibility on the line, privatizing it is probably not a wise idea."
Afghan officials say that any move to replace US military advisers with private contractors would further undermine government legitimacy and fuel Taliban accusations that the war was being conducted for the benefit of foreign interests.
Sarcastically speaking, one senior security official said recently: "If they did that, even I would join the Taliban."
Prince, a former US Navy SEAL whose sister Betsy De Vos serves as Education Secretary in President Donald Trump's administration, would have retired Special Forces troops from the United States and allied nations embed with Afghan forces, replacing US and NATO military advisers.
The plan was originally broached last year as Trump was considering a new strategy for Afghanistan but it was not adopted and instead, Washington ordered thousands more US troops to be sent to boost existing forces. 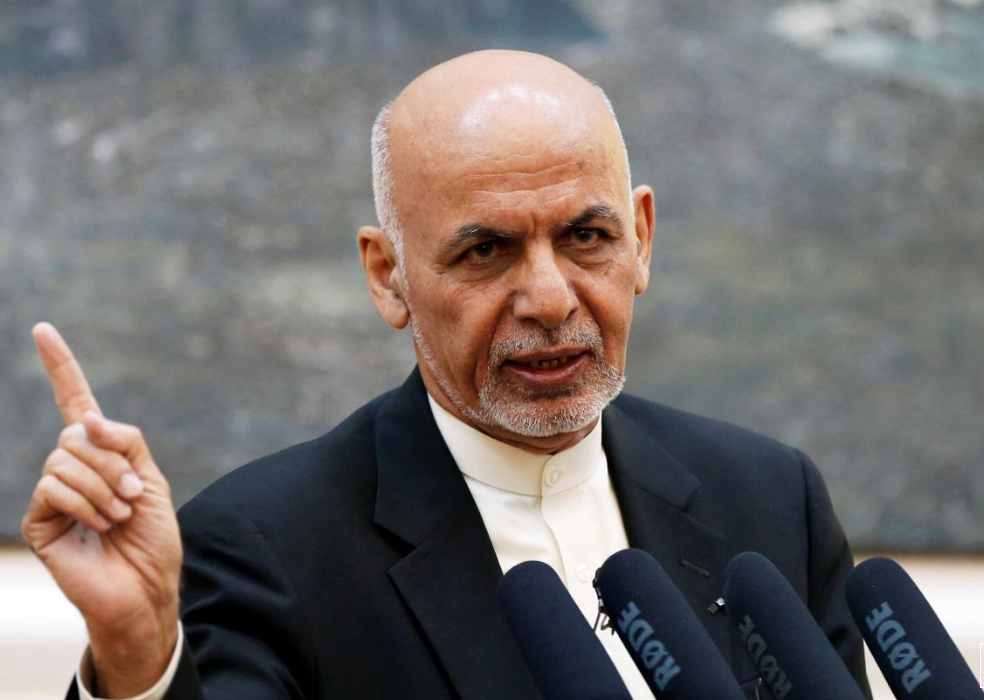 The United States currently has some 14,000 troops in Afghanistan, serving in the NATO-led Resolute Support training and advisory mission as well as in separate counter-terrorism operations against militant groups like the ISIL.
Under the strategy announced just over a year ago, the extra troops and greatly increased air strikes against the Taliban are intended to force the insurgents to the negotiating table.
A brief ceasefire in June raised hopes of a possible breakthrough with the Taliban but progress towards any peace deal has since been slow, and fighting has continued with increasing Afghan military casualties, raising questions about the success of the strategy.
Trump has since been reported to be unhappy about the lack of progress, prompting fears among some diplomats that he could reverse course and order US troops out of Afghanistan, a move that would risk a collapse of the Western-backed government.
(Top image: Afghan National Army (ANA) soldiers march during a military exercise at the Kabul Military Training Center (KMTC) on the outskirts of Kabul, October 17, 2017. /VCG Photo)
Source(s): Reuters