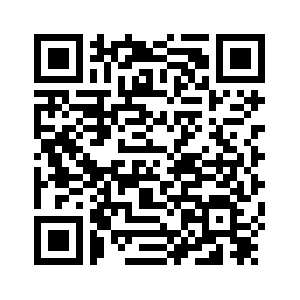 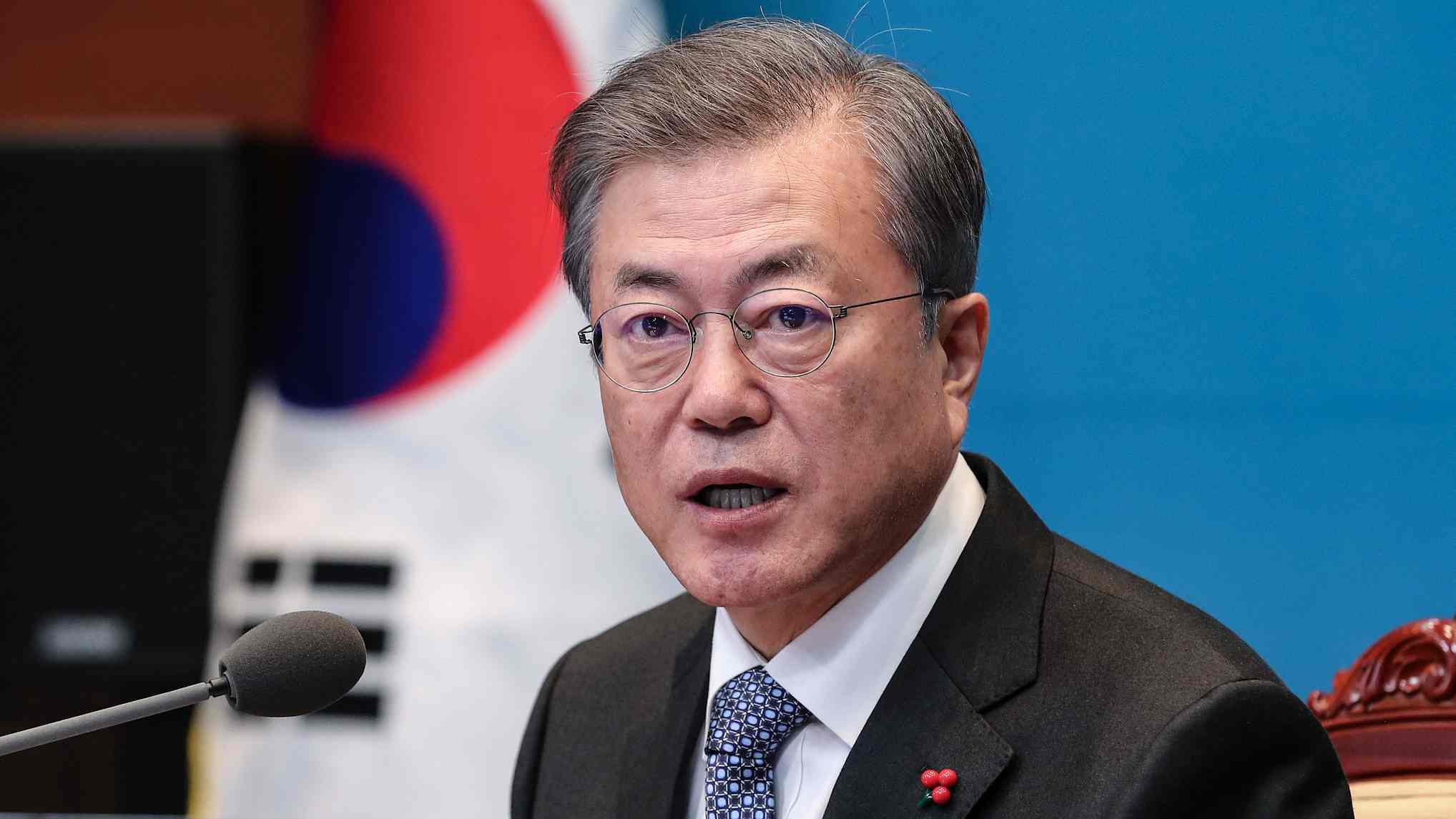 The Republic of Korea (ROK) President Moon Jae-in replaced his chief of staff, who played a major role in improving ties with the Democratic People's Republic of Korea (DPRK), with a longtime confidant on Tuesday as part of a shake-up aimed at raising approval ratings amid economic woes and a spy scandal.
Moon replaced Im Jong-seok with Noh Young-min, a former politician who has been serving as ambassador to China since October 2017, as the top presidential secretary, the presidential office said.
Yoon Do-han, a former journalist, was made press secretary, while former lawmaker Kang Gi-jung will be the senior secretary for political affairs, the office, known as the Blue House, said. 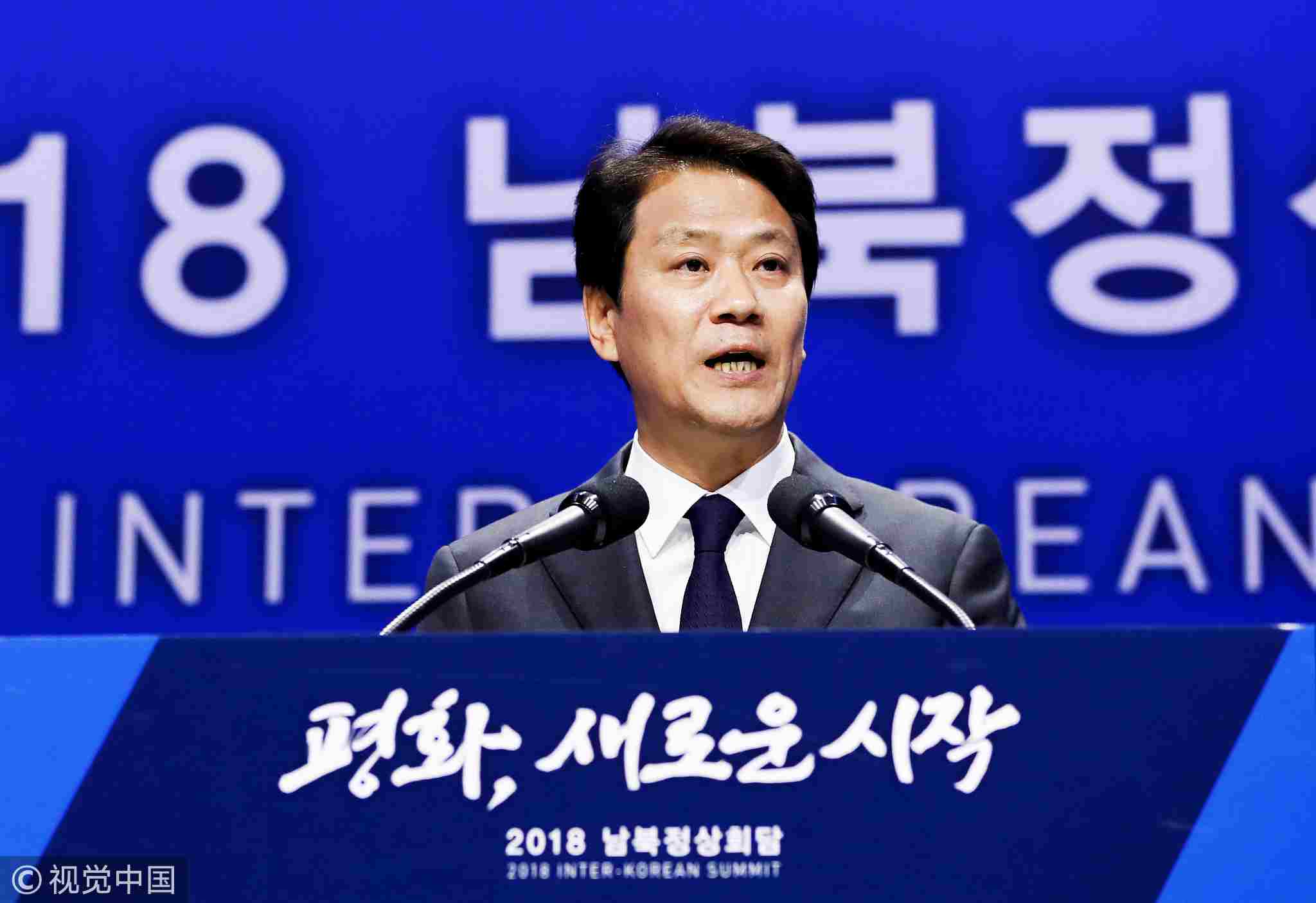 Im Jong-Seok speaks during a press conference at the press center of 2018 Inter-Korean summit in Goyang, north of Seoul, ROK, April 26, 2018. /VCG Photo

Im Jong-Seok speaks during a press conference at the press center of 2018 Inter-Korean summit in Goyang, north of Seoul, ROK, April 26, 2018. /VCG Photo

Noh and Kang worked on Moon's presidential campaign in the run-up to the 2017 snap election.
The three posts do not require confirmation hearings.
"The Moon administration may not be good enough to satisfy the people's expectations, but the president's determination has never wavered over the past 20 months," Im told reporters.
"There will be even bigger hardships and challenges internally and outside, but please support him so he can win through with the people."
The reshuffle is seen aimed at revitalizing momentum for an administration facing faltering approval ratings and the spying scandal, which have both eroded Moon's popularity and undermined his reform drive.
The Blue House has been grappling with allegations that it has spied on political foes and officials from previous administrations while interfering in personnel management at private businesses. 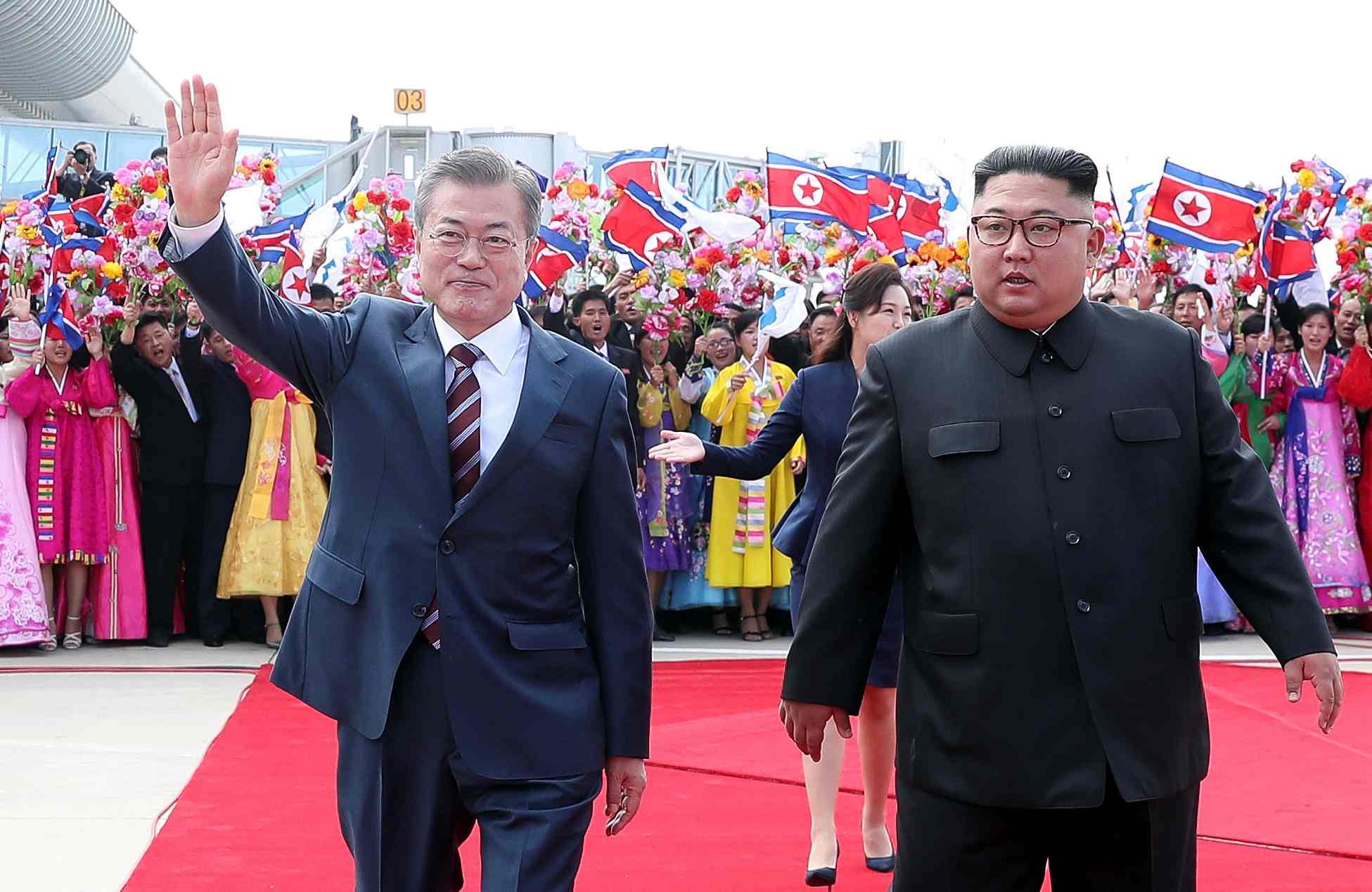 The scandal was triggered by a former investigator on an anti-corruption team set up by Moon after a corruption scandal led to the impeachment and ouster of his predecessor.

Moon's office says the spying accusations are groundless, but it sacked all of the anti-corruption team members, citing wrongdoing including being treated by businessmen to rounds of golf in breach of the law.
Moon's dismissal of opposition demands that he sack Im and a senior secretary overseeing the team, had led in November to a parliamentary boycott.
The president's pick of Noh, who served three terms in parliament, was seen aimed at improving relations with the parliamentary opposition, who are also refusing to ratify an agreement made at a historic inter-Korean summit in April.
Among Moon's key tasks this year is boosting the economy and a sluggish job market and hosting DPRK leader Kim Jong Un on an unprecedented trip to Seoul. 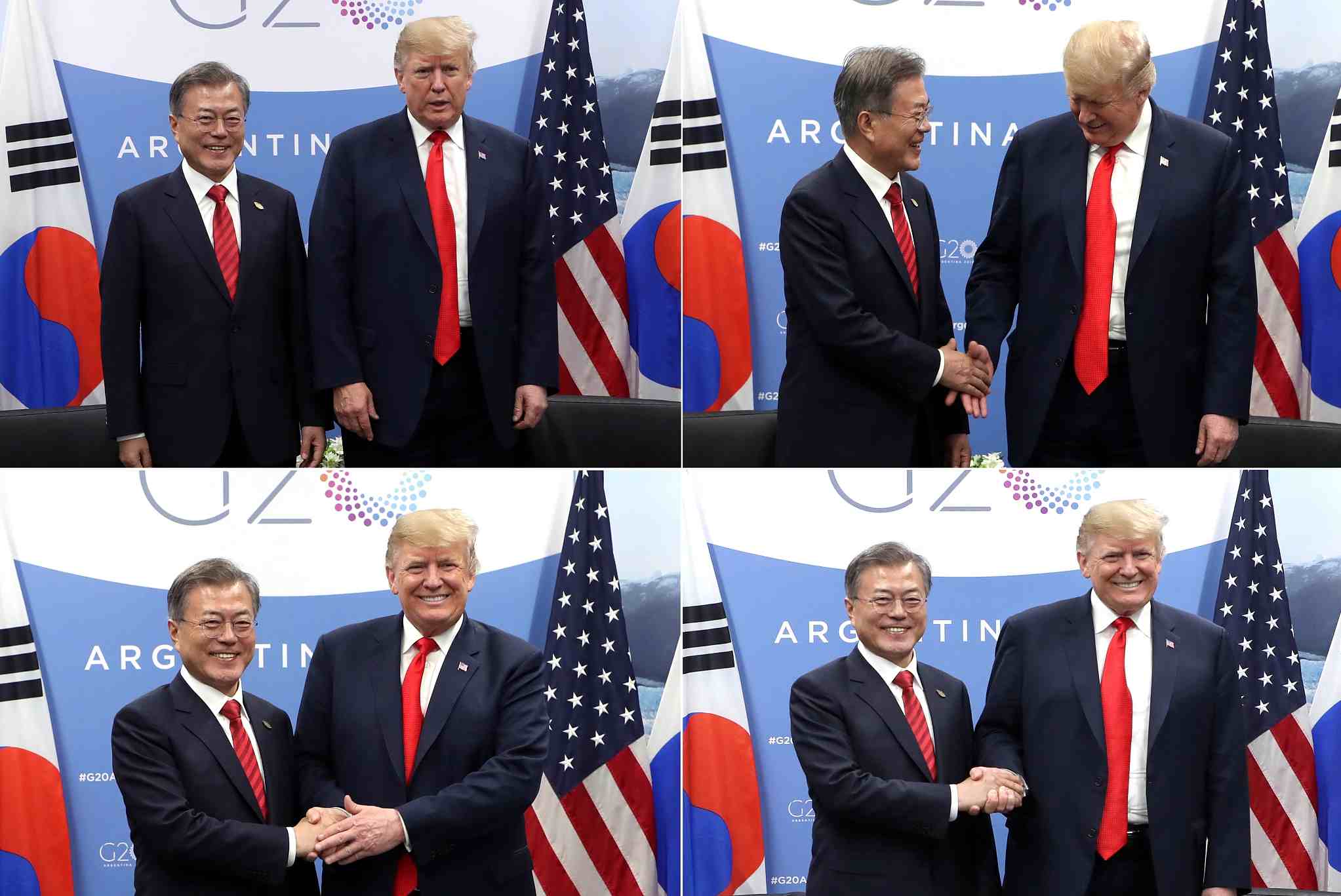 Kim's visit was planned last year but delayed amid stalled nuclear talks between the DPRK and the United States, which ROK has been trying to encourage.
U.S. President Donald Trump has raised the possibility of a second summit with Kim, some time this year.
Moon's approval ratings have dropped to their lowest since he took office in May 2017 on the back of frustration over economic policies and lackluster progress on DPRK's denuclearization.
The two sides are technically still at war because their 1950-53 conflict ended in a truce, not a peace treaty, but relations have warmed significantly since the DPRK sent a delegation to the Winter Olympics in the ROK last year.
Im, a former student democracy activist who served a three-and-a-half-year prison term for orchestrating an unauthorized 1989 visit by a fellow campaigner to the DPRK, played a pivotal role in the detente between the two sides.
The Blue House did not announce Im's next posting, but he was widely expected to seek a return to politics through next year's parliamentary election.
Source(s): Reuters