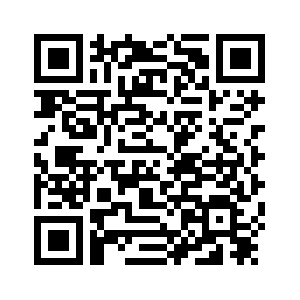 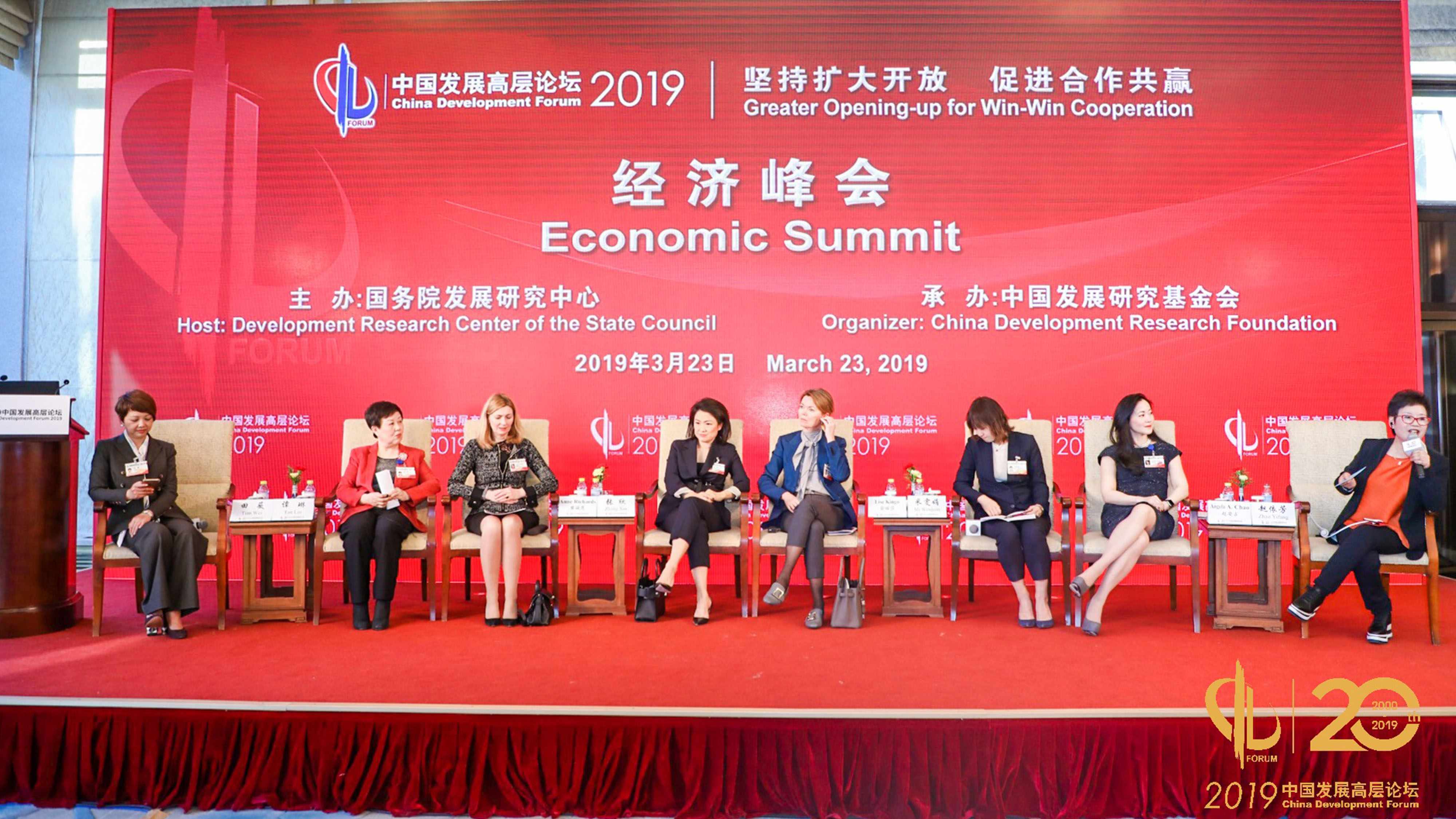 What have China's largest education startup, commercial real estate IPO and TV show producer in common? They are all led by female managers. Those "bad-ass" businesswomen have not only become beacons for the new generation of female leaders, but they stand for a more substantial societal development in China.

From grassroots to senior management

According to statistics by the All-China Women's Federation released at the China Development Forum (CDF) on Saturday, Chinese women have been breaking through the glass ceiling in politics, business, education both in higher management and grassroots levels. The gender ratio is exceptionally high among recruits.
"The female share has reached 30 percent or more in the majority of the areas," said Tan Lin, the vice president of the All-China Women's Federation.
"Women are rising in society, career, and the government. They are an indispensable power in China's opening-up," she said at the forum.
The three-day CDF provides an international platform for dialogue between China's senior leadership and representatives from leading businesses, international organizations, and scholars from China and abroad. 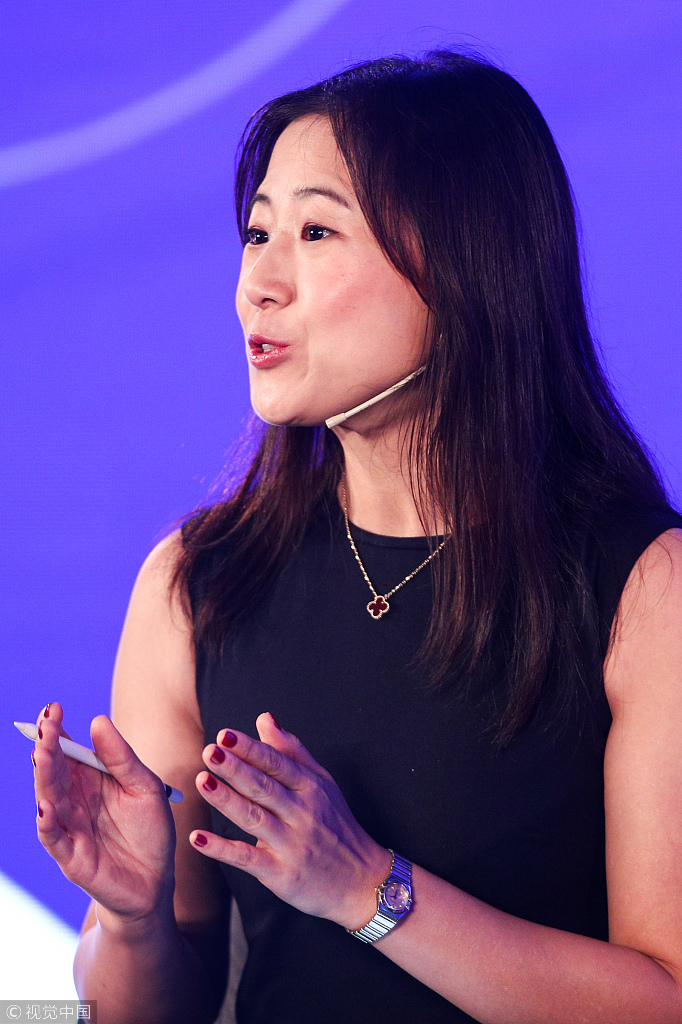 Mi Wenjuan is one of China's female top shots. Born in 1983, she dropped out of school at age 17 to teach English—a rapidly growing sector in China. Mi never left the English education industry but became its principal player. Her company, VIPKIDS, valued at three billion U.S. dollars, is the world's largest English learning online platform today. What allows women in China to make it this far?
"Two out of three among VIPKID's top managers are women," Mi said as she discussed gender equality at the CDF on Saturday.
"I know for a fact that at least for one of them, her husband is the one doing the chores at home."
As women generate more and more revenue, this has already become the norm in China, Mi explained. A critical factor that makes the decision for women to have both a successful private life and a career a lot easier. Zhang Xin, CEO of SOHO China, founded the company together with her husband in 1995. Today valued at 3.6 billion U.S. dollars, it is China's largest property investor and real estate development firm. As the company's leaders are a man and a woman, Zhang had the objective to fill all departments with 50 percent men, and 50 percent women. She succeeded in most of the departments, up to senior management. However, there were also obstacles.
"Women filled the sales department, while men dominated in the construction management department," she said as she spoke at the forum.
Zhang sees the real game-changer for women's empowerment in education. At the same time, women in China still have to "fight against the old concept" of traditional gender roles, she said.
As a concrete measure, Zhang pledges for more tolerance of employers toward come-back moms. 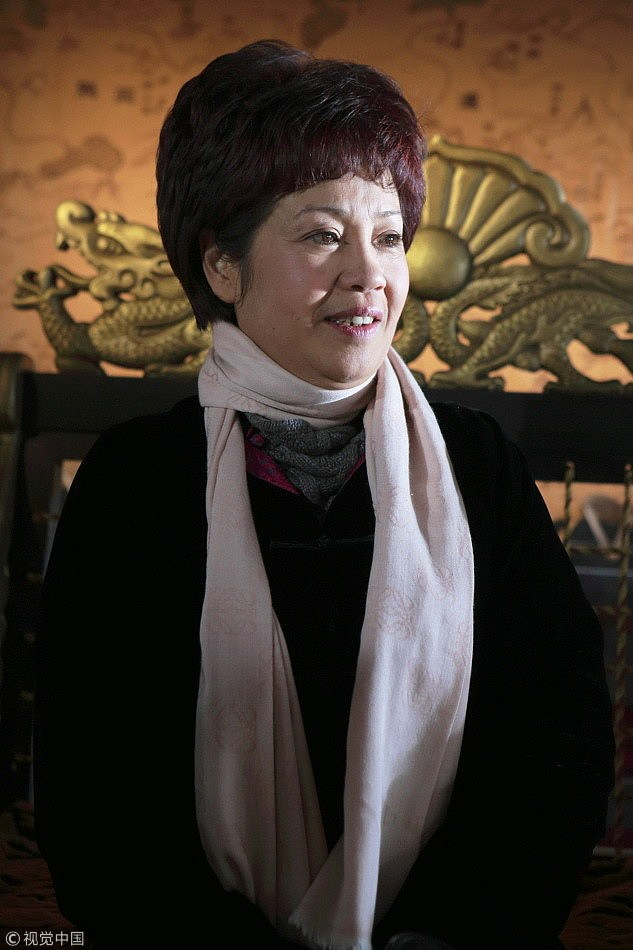 Zhao Yifang, the woman who creates about 20 percent of the Chinese domestic film and TV content. /VCG Photo

Zhao Yifang, the woman who creates about 20 percent of the Chinese domestic film and TV content. /VCG Photo

Zhao Yifang, president at Zhejiang Huace Film and TV, the studio who enjoys the largest share in the domestic TV shows market, said at the forum that she could feel the power of women in the film industry is rising. The company she started only ten years ago has a market value of up to 200 million Renminbi (29.8 million U.S. dollars) and was ranked in the first position of all media companies in the Top 100 Forbes China Most Listing Potential, according to the company's website.
Responsible for creating roughly 20 percent of the TV and film content for China, Zhang has considerable influence over how women are portrayed on the big screen and in the mass media.
When choosing content, Zhao said to be focusing on featuring women that inspire, as women were also the "protagonists of the big picture of life." To any woman that wants to rise above, Zhang said.
"Women need to unleash the power within themselves," she said. "They have a lot to give."