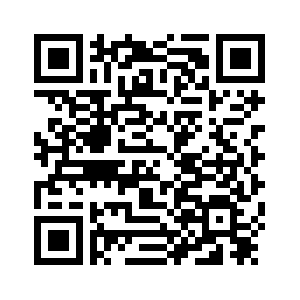 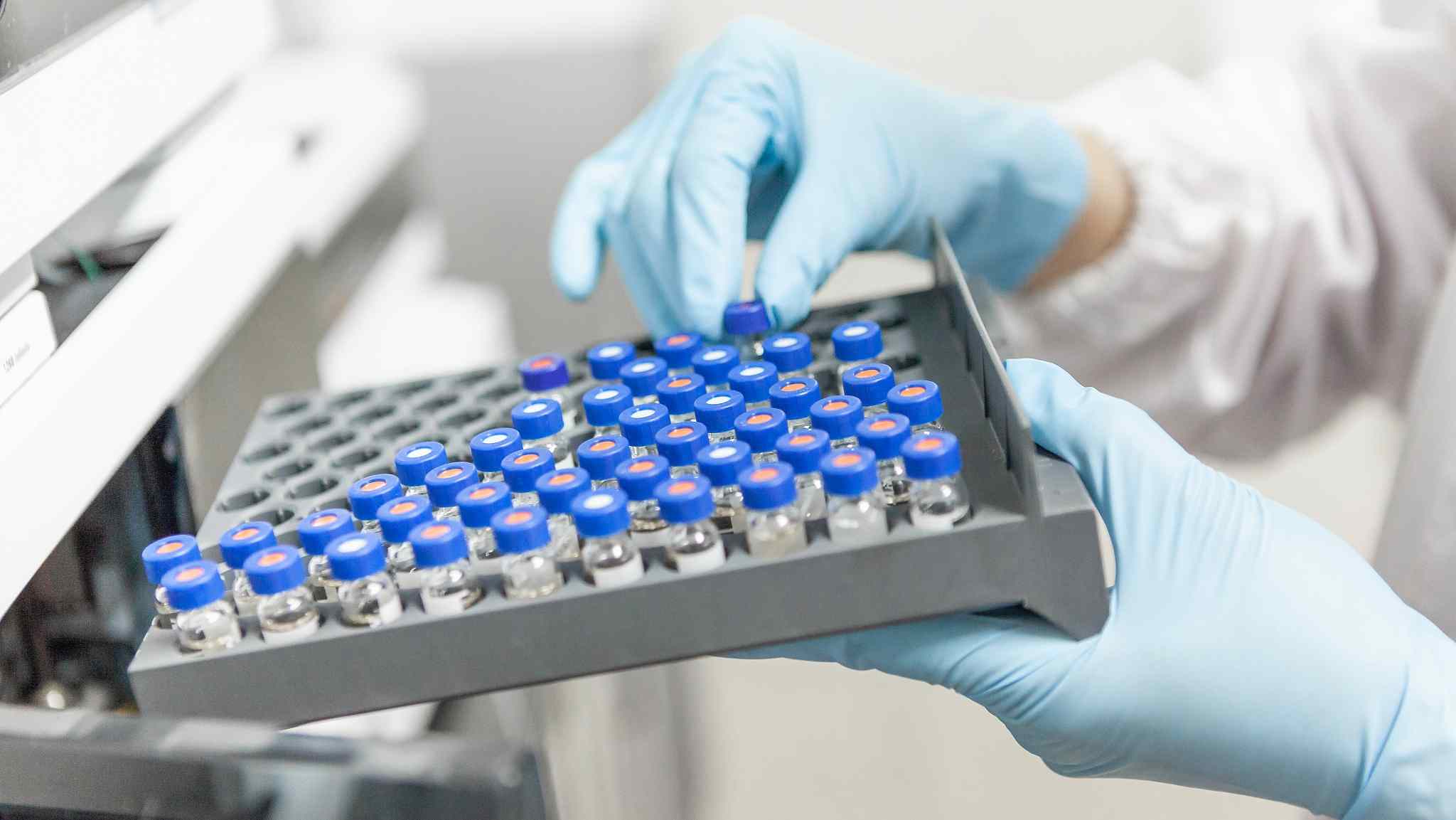 Editor's note: Jeffrey Sachs is Director of the UN Sustainable Development Solutions Network (SDSN). Guido Schmidt-Traub is Executive Director of the SDSN. Vanessa Fajans-Turner is Director of SDG Costing and Financing for SDSN. The article was first published on Project Syndicate on January 10, 2019.The article reflects the authors' opinion, and not necessarily the views of CGTN.
The single most important public health measure of 2019 is the replenishment of the Global Fund to Fight AIDS, Tuberculosis, and Malaria. These three diseases, which currently kill around 2.5 million people per year, could be fully contained by 2030, with deaths reduced to nearly zero. The Global Fund is the primary instrument for success, and it needs to raise 10 billion USD per year to accomplish its mission.
The Global Fund, established in 2001 by Kofi Annan, has been credited with saving 27 million lives and controlling the three epidemics to the point that they can realistically be ended by 2030. Although none of the three diseases can be completely eradicated by then, almost all deaths and new infections can be stopped, because diagnostics, prevention, and treatment have improved markedly and become far less costly over the past 25 years.
In the case of AIDS, treatment of the HIV virus not only keeps infected individuals healthy, but also reduces the virus load so much that they are unlikely to infect others. In this sense, “treatment is prevention”: treating a sufficiently high proportion of HIV-positive individuals will largely end the transmission of the virus.
Similarly, advances in diagnostics (a simple pin-prick blood test), prevention (long-lasting insecticide-treated bed nets, among other tools), and treatment (low-cost artemisinin-based combination drugs) make it possible to eliminate almost all malaria deaths (which are already down by roughly 60 percent from their peak in the early 2000s). The recent uptick in infections and deaths is a worrying sign that the world is again underinvesting in the fight. 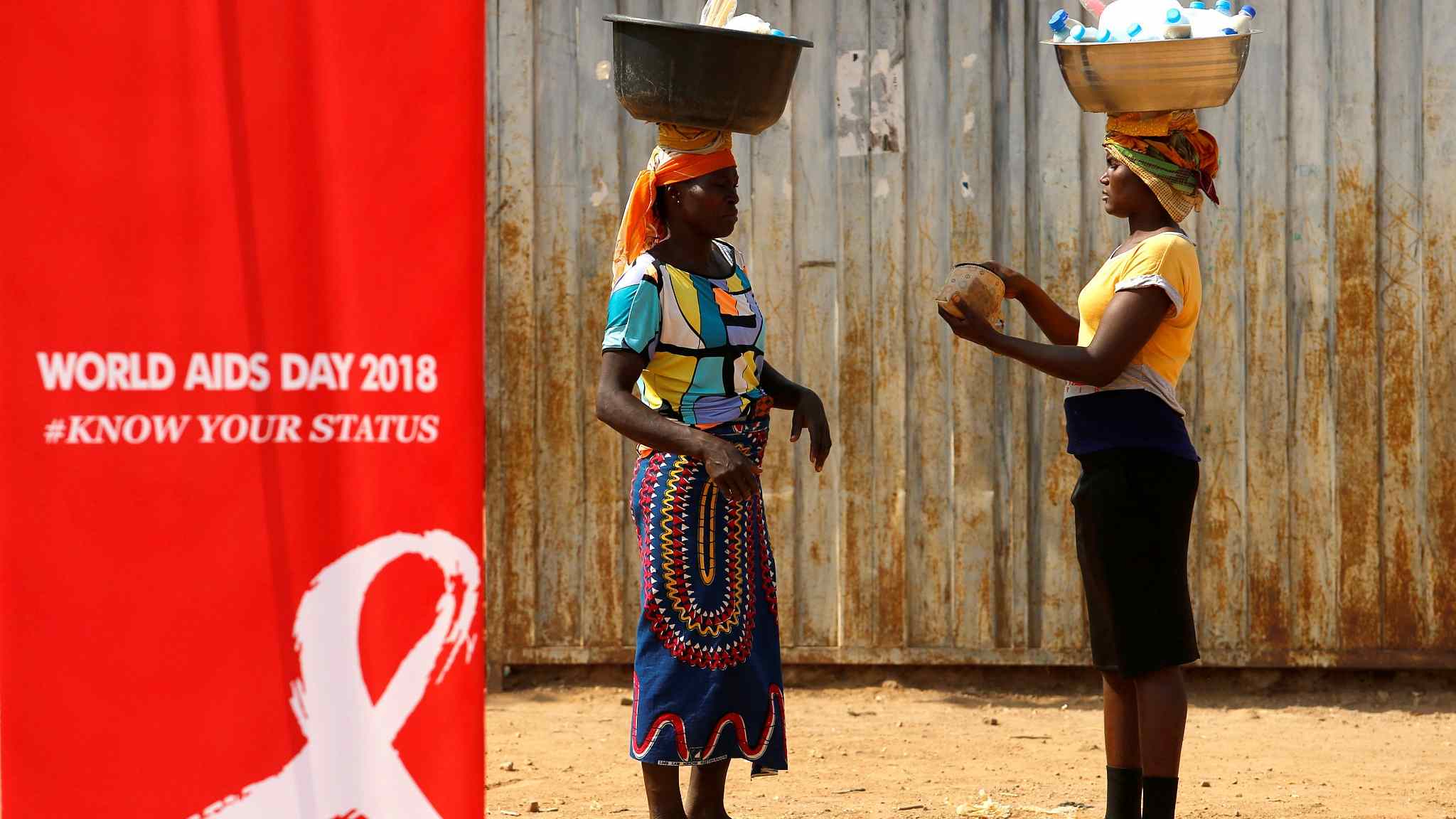 Women stand near a banner during an HIV/AIDS awareness campaign on the occasion of World AIDS Day at the Kuchingoro IDPs camp in Abuja, Nigeria, December 1, 2018. /VCG Photo

Women stand near a banner during an HIV/AIDS awareness campaign on the occasion of World AIDS Day at the Kuchingoro IDPs camp in Abuja, Nigeria, December 1, 2018. /VCG Photo

For TB, the challenge continues to be early diagnosis and effective treatment, with special attention to multidrug-resistant TB. The TB mortality rate has declined by around 42 percent since 2000. With sufficient coverage of effective monitoring and treatment, the remaining deaths could be largely ended as well.
The relatively low costs and enormous benefits of these interventions mean that high-income and upper-middle-income countries should prioritize their health programs and national budgets accordingly. Shockingly, in the United States, only around half of HIV-positive individuals are receiving treatment, owing to the federal government's neglect.
For low-income and many lower-middle-income developing countries, however, national budgets are not sufficient. Recent calculations by the International Monetary Fund show that these countries lack the means to ensure universal health coverage and other basic services called for by the Sustainable Development Goals.
This was one of two reasons for creating the Global Fund in the first place: to bolster poorer countries' ability to control the epidemics. The other reason was to bring top global science and rigorous management to bear on the three epidemics. Thanks to its unique business model, the Global Fund does both: it generates and disseminates the knowledge needed to fight the three diseases, and it rigorously monitors the implementation of the projects that it funds.
The Global Fund got off to a great start in the early 2000s, with strong bipartisan support in the U.S. and similar cross-party support in other countries. President George W. Bush was the Global Fund's strongest backer among world leaders, and Bill Gates was its leading philanthropist. But the Global Fund budget leveled off following the 2008 financial crisis, and a gap opened between what is needed and what is funded. 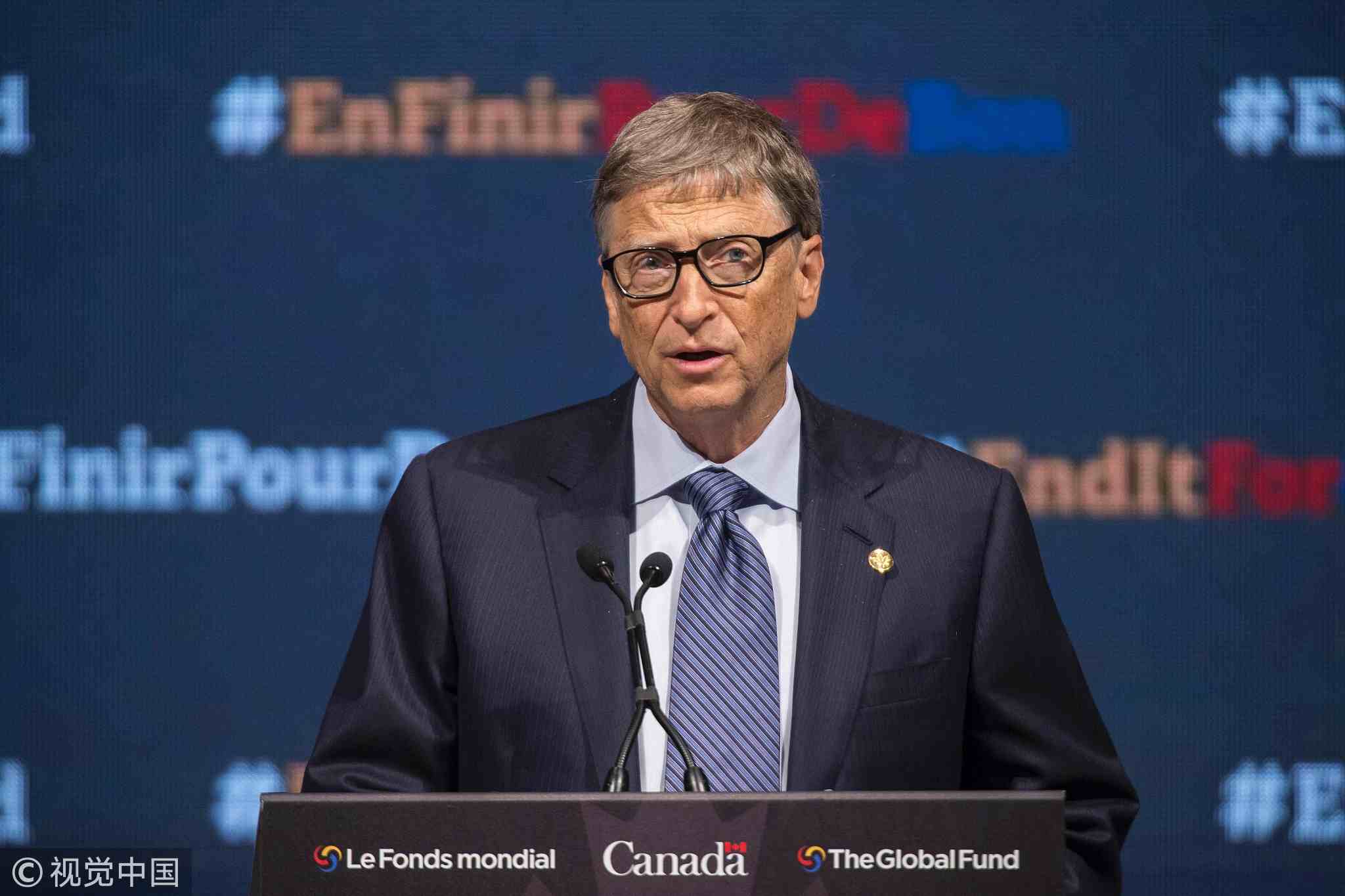 Philanthropist Bill Gates speaks at the closing of the Fifth Replenishment Conference of the Global Fund to Fight AIDS, Tuberculosis and Malaria in Montreal, Quebec, September 17, 2016. /VCG Photo

Philanthropist Bill Gates speaks at the closing of the Fifth Replenishment Conference of the Global Fund to Fight AIDS, Tuberculosis and Malaria in Montreal, Quebec, September 17, 2016. /VCG Photo

That gap needs to be closed in October 2019, when the Global Fund is to be replenished for the years 2020-22 at a conference in Lyon hosted by the French government. In the previous replenishment round, the Global Fund identified a total three-year financing need of around 98 billion USD, of which all but around 30 billion USD could be met by domestic budgets and other sources. Yet, instead of filling the 30 billion USD gap (roughly 10 billion USD per year), the donors gave the Global Fund just 13 billion USD. The lack of adequate funding meant that all three diseases continued to kill and to spread unnecessarily.
This time, the entire shortfall must be covered. The Global Fund will soon issue its own assessment of financing needs, but the numbers are unlikely to change much: around 30 billion USD over three years, or 10 billion USD per year.
This is a remarkably small price to pay to save millions of lives. Consider what 10 billion USD per year really means. For the 1.2 billion people in the high-income countries, it means 8 per USD person per year. For the Pentagon, it means roughly five days of spending. And for the world's 2,208 billionaires, it means just 0.1 percent of their combined net worth (some 9.1 trillion USD).
Here, then, is a basic proposal: The Global Fund should pledge its efforts to raise 30 billion USD for the next three years. Half of the 30 billion USD could come from donor governments. The U.S. should continue its tradition of bipartisan support. China, a past Global Fund beneficiary, should now become a donor. The other half of the funding should come from the world's richest people, whose wealth has soared in recent years. Gates has set the standard, and, under the Giving Pledge that he and Warren Buffett have launched, hundreds of the super-rich could easily pledge 5 billion USD per year for the period 2020-2022.
In a world divided by conflict and greed, the Global Fund's fight against the three epidemic diseases is a matter of enlightened self-interest. It is also a reminder of how much humanity can accomplish when we cooperate to save lives.
(If you want to contribute and have specific expertise, please contact us at opinions@cgtn.com.)