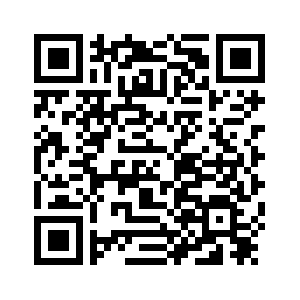 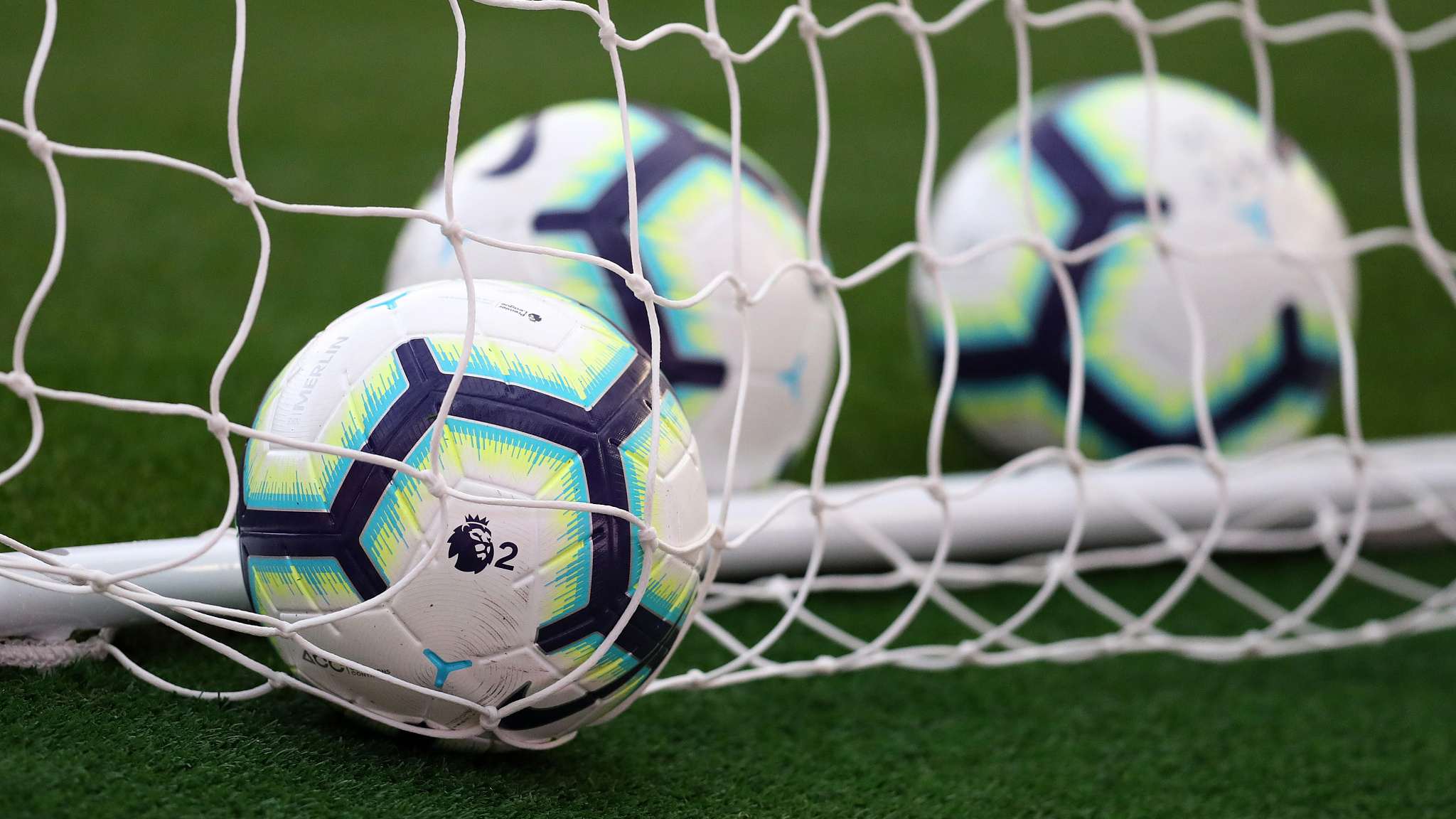 Football may have been “coming home” for England fans this summer, but the Premier League is going global at the China International Import Expo (CIIE) in Shanghai, with several deals announced Wednesday to support China's football reform agenda.
Representatives from the world of football saw memoranda of understanding signed between the Premier League and Chinese Super League (CSL), Liverpool Football Club and the Education Bureau of Kunming in southwest China's Yunnan Province, as well as the unveiling of an official Mandarin version of the Premier League's popular mobile app.
Speaking at the UK Pavilion at the CIIE, UK Minister of State for Trade and Export Promotion Baroness Fairhead said “we are very keen” to support China's footballing ambitions, underlining how the Premier League was recognized as one of the UK's leading exports overseas, reaching 1 billion homes worldwide in 189 countries and regions. 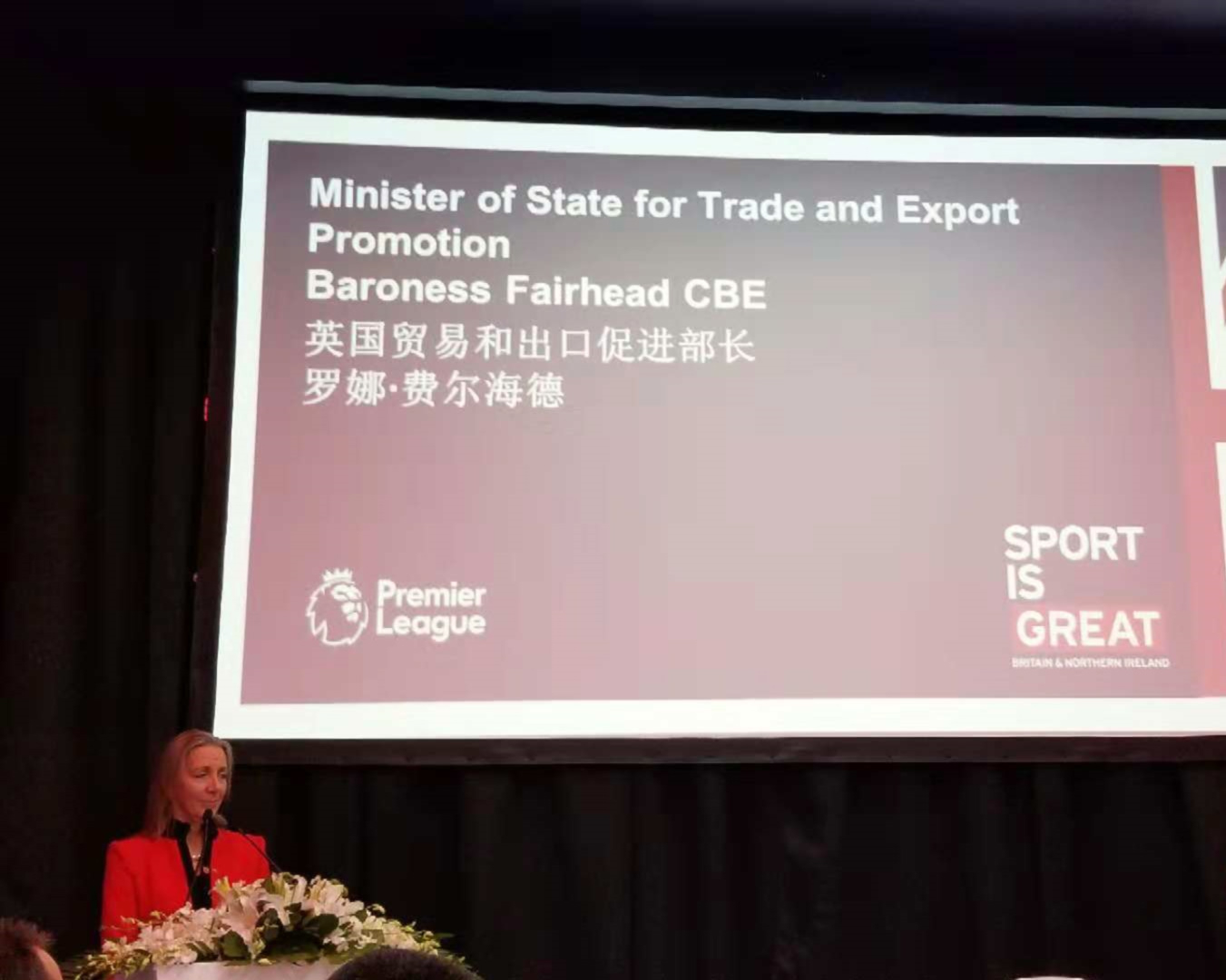 Asia-Pacific makes up the biggest television audience for Premier League games. In November 2016, the Premier League signed a 564-million-pound (700 million US dollars) deal with China's PPTV for broadcasting rights in the country.
Fairhead pointed to the Premier League trophy on display at the CIIE, saying “the lines to be photographed with that trophy are longer than it's been anywhere else in the world.”
Neil Saunders, Head of Youth with the Premier League, described how the footballing body can assist China with its training of young players, pointing to the successful rising stars playing at international level for the England national team and youth teams.
The MoU signed between the Premier League and CSL will concentrate on young players, youth coaches and referees. At the end of this month, 16 under-19 coaches from Chinese top-flight teams will travel to the UK, on a learning exchange program with Wolverhampton Wanderers, Southampton FC, Tottenham Hotspurs and Liverpool FC. 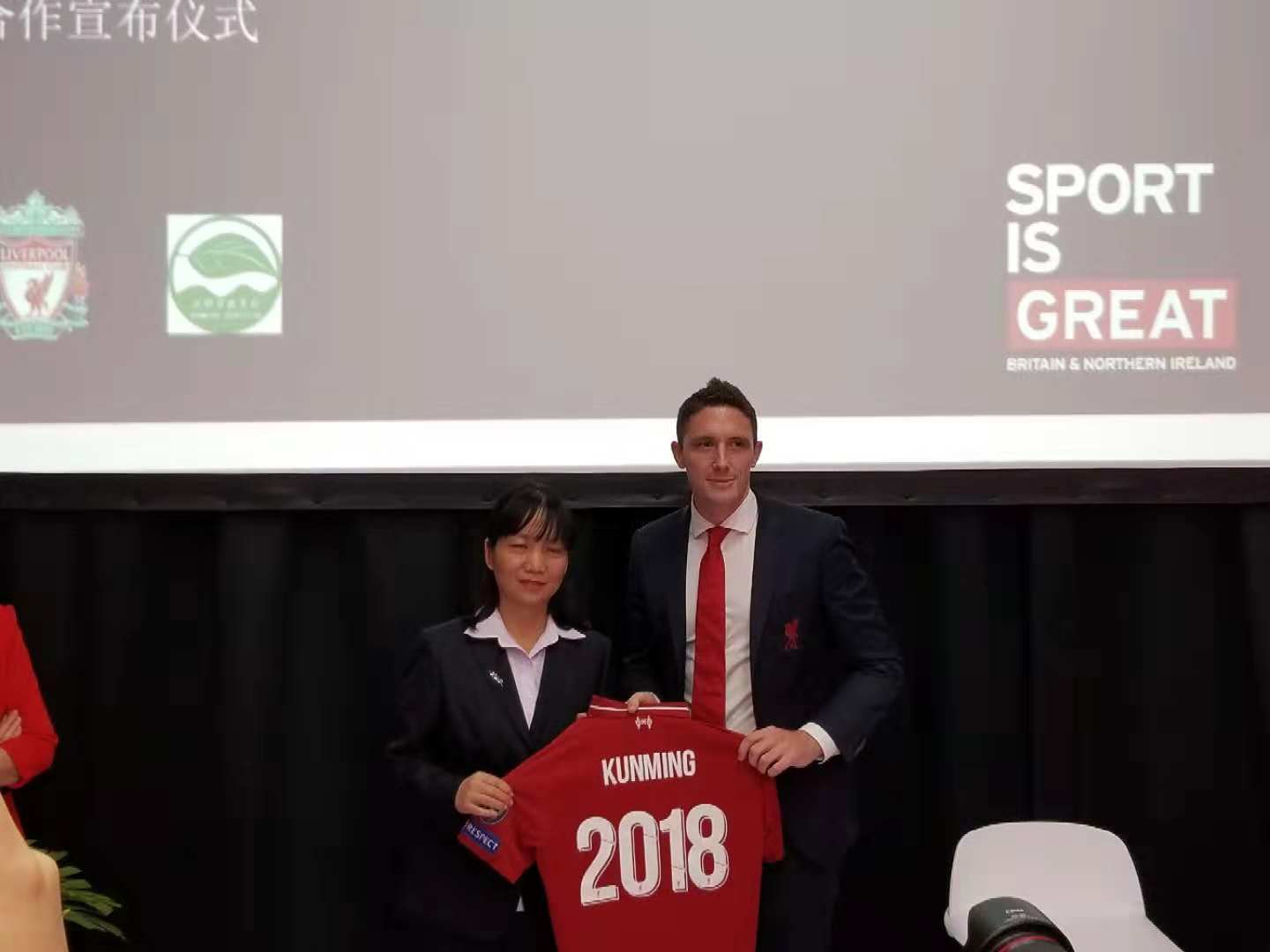 However, Saunders said that while the Premier League was “dedicated to developing football at all different levels in China,” it also wanted to make sure “China comes up with its own solutions for developing football,” with there being no cut-and-paste solution for turning China into a footballing powerhouse.
Several Premier League clubs have been bought by Chinese investors in recent years, including Wolverhampton Wanderers, a team that was newly promoted to the top division this season.
Wolves' Managing Director Laurie Dalrymple spoke about the ambitions of the clubs Chinese owners, Fosun International, saying one of their key objectives was “to develop football globally, with China as a key market.”
Dalrymple said football has great development potential in China, because the country “as a culture is very driven and ambitious,” while Fosun International share the same family-focused concept that “football is built around.”
Off the pitch, the Premier League is also expanding into China's online sector. The Premier League's Head of Digital Martin Axford described how more than 130 million fans in China actively follow English football, with 90 percent of them described as “digitally native” and engaged with the sport via social media.
That exposure online is set to expand even further, with the Premier League working alongside Chinese tech firms Red Lantern and Kingway to launch the first official Mandarin app for any European football league.