FA Cup: Liverpool knocked out by Wolves as Arsenal host Man Utd in 4th round
CGTN 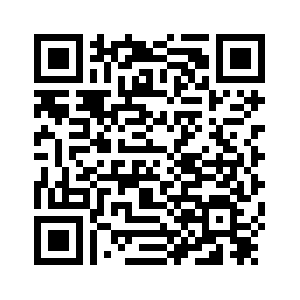 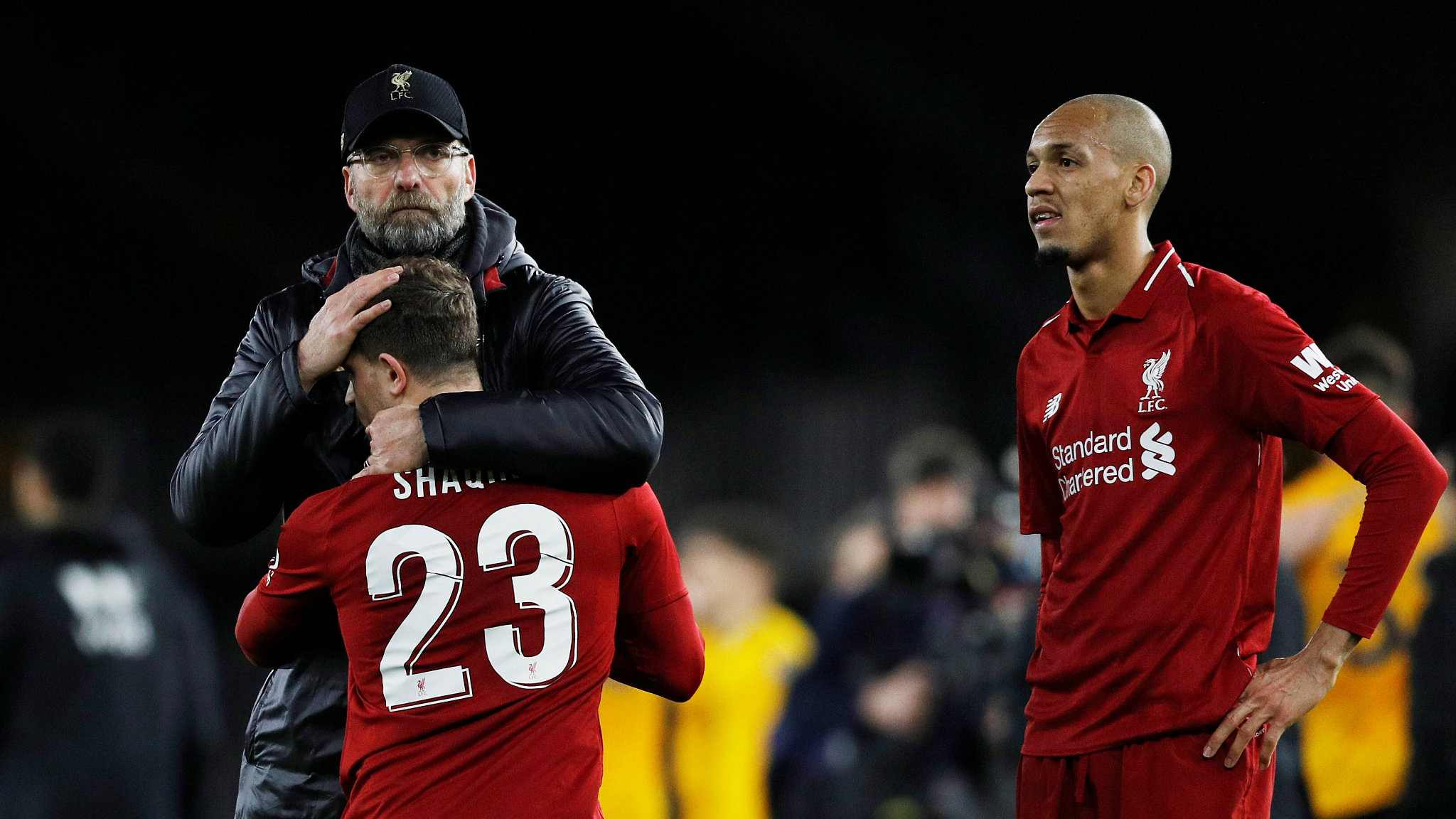 English Premier League leaders Liverpool paid the price for fielding a weakened side as they were knocked out in the third round of the FA Cup following a 2-1 defeat by Wolverhampton Wanderers on Monday.
The Merseysiders fell behind to a Raul Jimenez goal on the break in the 38th minute, the Mexican firing home confidently after Diogo Jota robbed James Milner.
Belgian forward Divock Origi brought Liverpool, seven-times FA Cup winners, level in the 51st minute with a well-placed effort from the edge of the area.
But Wolves grabbed the winner four minutes later when Ruben Neves struck a superb low drive from 30 yards out.
Liverpool manager Juergen Klopp fielded a much-changed line-up, including two teenage debutants in midfielder Curtis Jones and full-back Rafael Camacho. 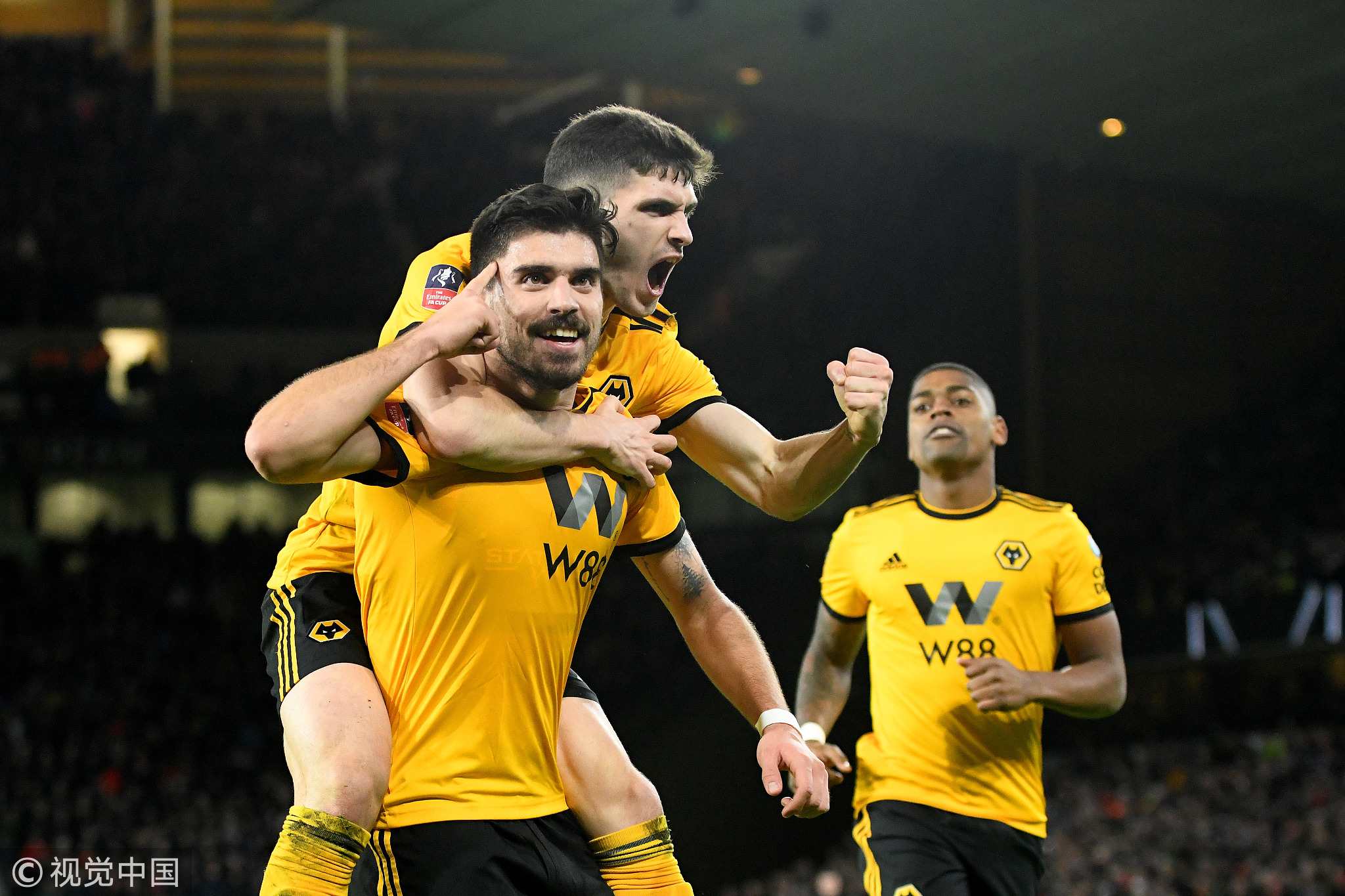 The line-up was further weakened in the sixth minute when central defender Dejan Lovren had to go off with a hamstring injury and was replaced by 16-year-old Dutchman Ki-Jana Hoever.
Clearly disappointed with Lovren's injury, especially given he has two other central defenders Joe Gomez and Joel Matip currently sidelined, Klopp said: “I am not sure what you all would have said if immediately from the beginning if our center-half situation was Fabinho and Ki-Jana; then probably a few very smart people would tell me that I don't respect the competition or whatever.”
Xherdan Shaqiri went close to an equalizer for Liverpool in the 69th minute but his curling free-kick was pushed on to the post superbly by Wolves keeper John Ruddy.
A minute later Klopp brought on Roberto Firmino and Mohamed Salah but Wolves were able to hold firm.
The reward for Wolves is a fourth-round tie against the winner of the replay between Shrewsbury Town and Stoke City.
Wolves' Portuguese manager Nuno Espirito Santo was delighted with the way his team, ninth in the Premier League, had handled Liverpool.
“I am very pleased, the team performed very well in a tough game. We took our chances,” he said.
Manchester United will visit Arsenal in the fourth round of the FA Cup at The Emirates Stadium after Monday's draw pitted the two Premier League giants together.
Arsenal with 13 FA Cup wins and United with 12 are the most successful clubs in the world's oldest knockout competition. 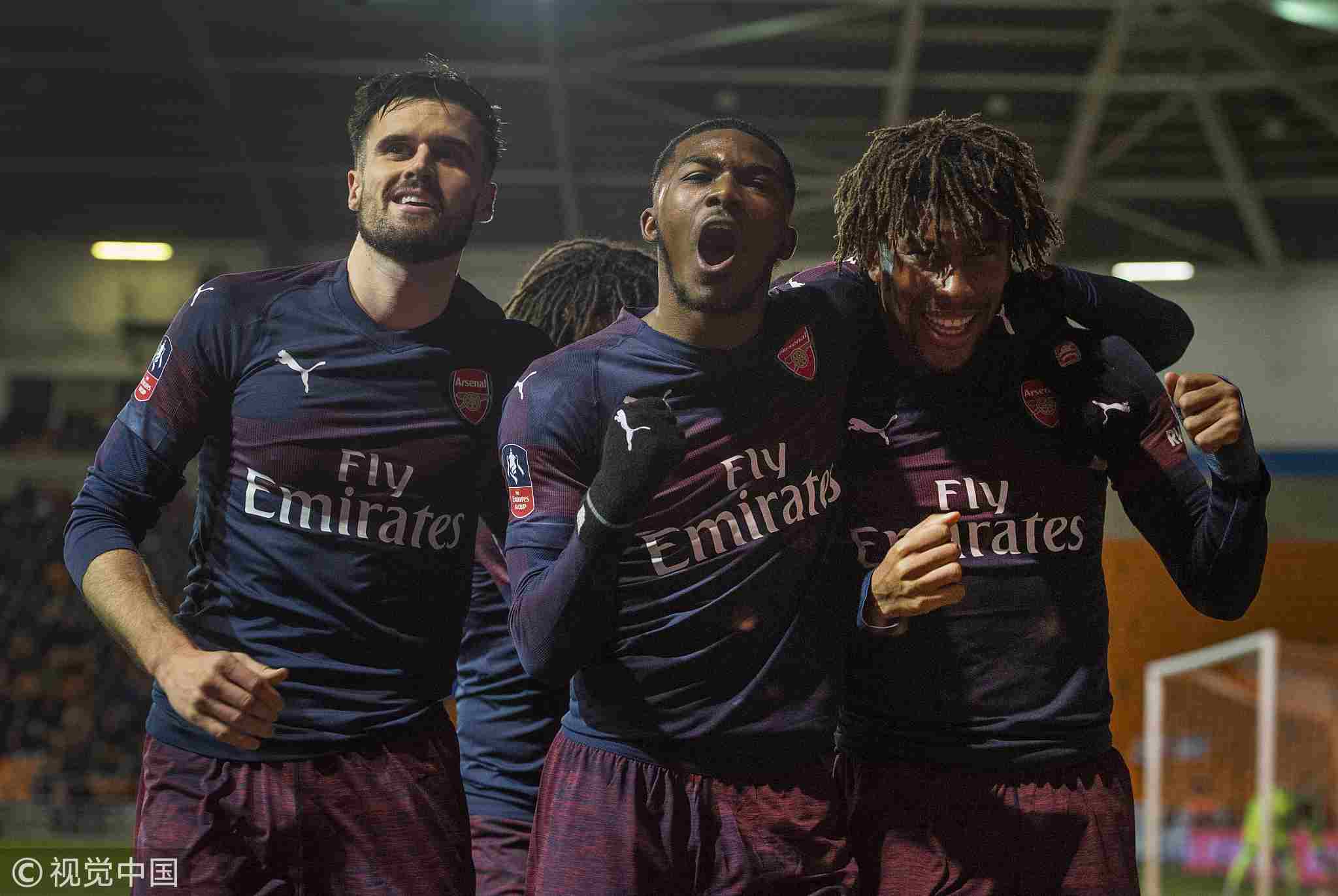 Alex Iwobi (C) of Arsenal celebrates with teammates Carl Jenkinson (L) and Ainsley Maitland-Niles (R) during the FA Cup Third Round match between Blackpool and Arsenal on January 5, 2019. /VCG Photo

Alex Iwobi (C) of Arsenal celebrates with teammates Carl Jenkinson (L) and Ainsley Maitland-Niles (R) during the FA Cup Third Round match between Blackpool and Arsenal on January 5, 2019. /VCG Photo