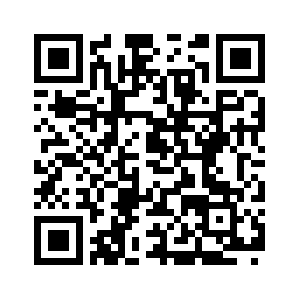 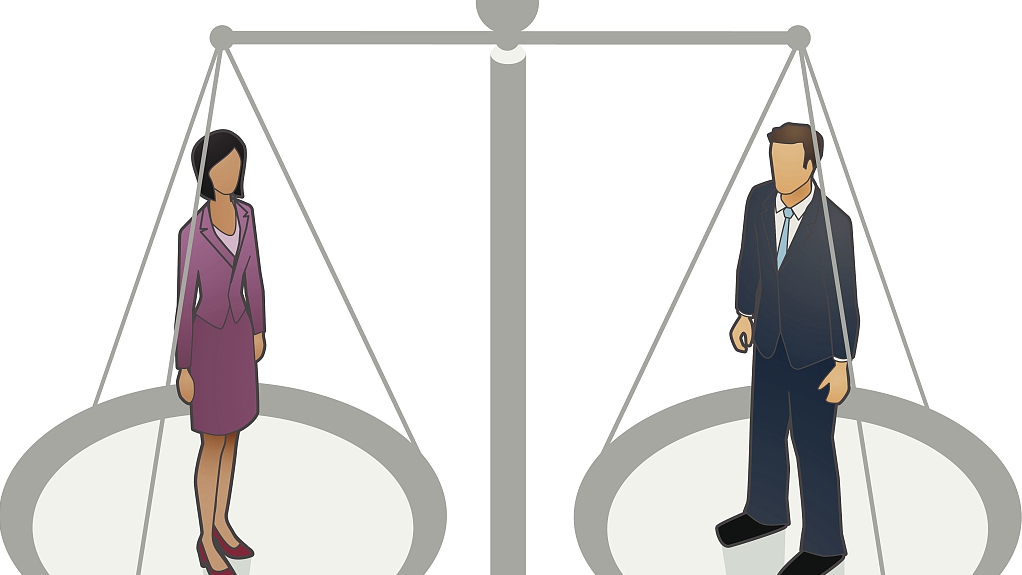 Editor's Note: Ryan Patel is a senior fellow with the Drucker School of Management at Claremont Graduate University, and he is also a Global Business Executive, Board Director. The article reflects the author's opinion, and not necessarily the views of CGTN.
The global footprint has evolved at blazing speeds in many verticals from infrastructure to technology, but then there are some aspects that are not evolving fast enough.
Gender equality in the workplace is one of those aspects not evolving fast enough. The reason may be a lack of sustainable solutions to the pre-existing, pervasive and systemic issues such as implicit bias, deep-rooted beliefs, and unfair social and cultural norms and language in the workplace.
Economically, a McKinsey Global Institute report showed that 12 trillion U.S. dollars could be added to the global GDP by 2025 through advancing women's equality.
According to the recent World Bank report, only six countries across 187 countries have laws that give women equal economic opportunity to men. Those six countries are Belgium, Denmark, France, Latvia, Luxembourg, and Sweden.
The report explains that when there are more equal opportunity laws for women, higher participation and wage for women happens in the workforce.
The results given in the World Bank report were an improvement from a decade ago when no countries met all of the World Bank's criteria for measuring legal gender equality. But it is still not fast enough. 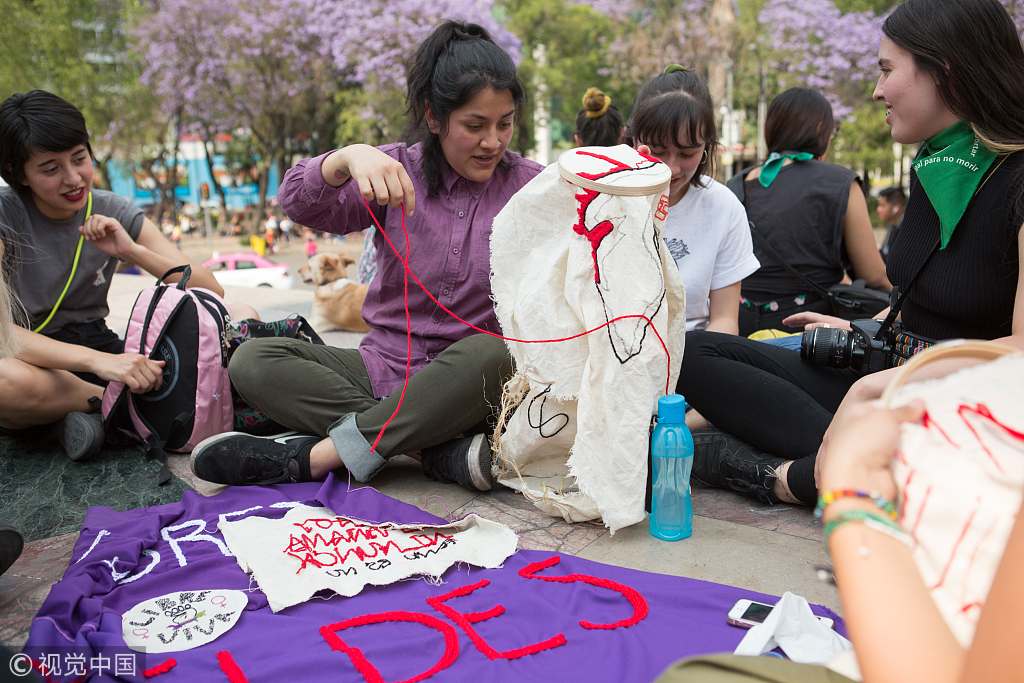 It is going to take everyone, literally, to make gender equality to be a norm. In today's world, we are more interconnected than ever before. With the power of social media, consumers have a say in influencing change.
They can shift their spending power toward companies that are choosing to stand for certain social issues, like the rise of TOMS and its one-for-one model where it matches every pair of purchased shoes with a new pair of shoes for a child in need.
Additionally, we are starting to see employees take more of a vocal action where inequality exists. Last November, thousands of Google employees in more than 20 offices around the world staged walk-outs to protest "a workplace culture that's not working for everyone."
Times are changing. This takes us to how can businesses play their role in influencing this change. Businesses need to genuinely integrate gender equality into their company values and culture.
We are seeing companies like Unilever, whose commercials are seen by millions, aim to "eradicate gender bias and stereotypes" in advertising and all brand-led content by partnering with the UN Women, the United Nations entity for Gender Equality, as a founding member of the Unstereotype Alliance.
The same applies to governments and their policies. Creating and passing a policy is the first step, but incorporating it would set a better example. According to the UN Women, there are only 24 percent of all national parliamentarians were women as of November 2018, a slow increase from 11.3 percent in 1995. 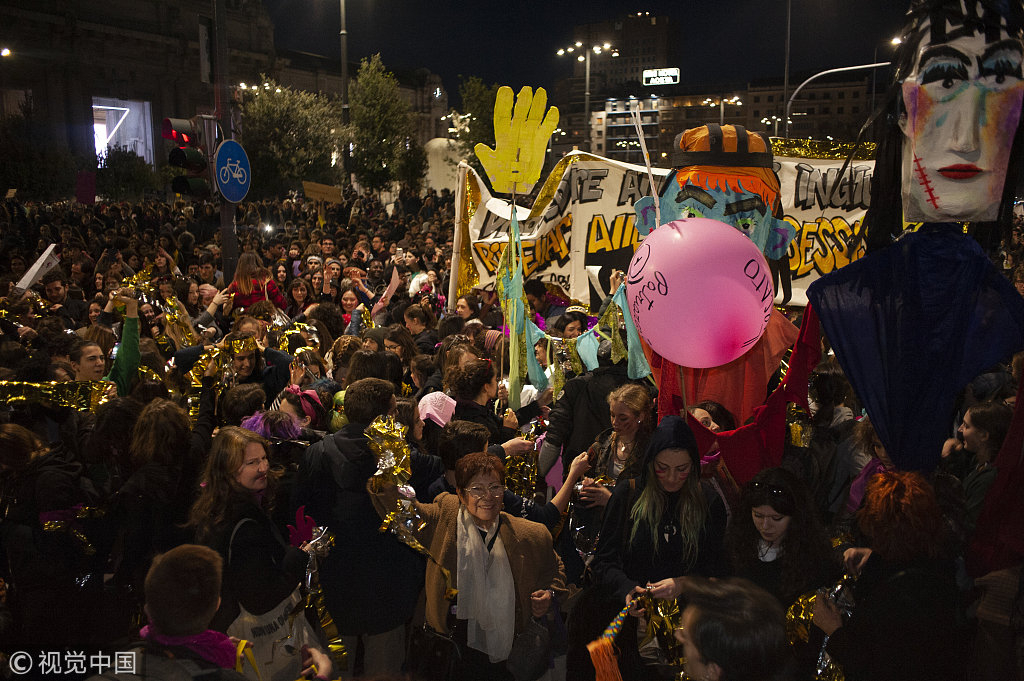 Women's political inclusion is crucial for achieving gender equality and genuine democratic system. The UK Government, for example, will soon publish its new strategy on Gender Equality and Economic Empowerment. The plan looks to lay out how to break down barriers that impede women's progress at each stage of their lives in order to have the "freedom, support, skills to choose what they want to do."
The UK has also passed legislation last year requiring employers to report their data to help tackle the gender pay gap, which has led to creating a national conversation and prompting many employers to take action.
Other countries like Australia and Germany also require companies to report. Moreover, the Nordic countries such as Iceland are even stricter, by making companies prove they are paying male and female staff equally.
The creation of Women's History Month and International Women's Day highlights the contributions of women to events in history and contemporary society.
It also serves as a reminder that we need to achieve the equality goal faster by strong and uniform efforts from governments, businesses, and citizens together, a reminder that we are not there yet and need to push further to develop workplaces to be more diverse, equitable and inclusive.
(If you want to contribute and have specific expertise, please contact us at opinions@cgtn.com.)