Zhao Ju, a 41-year-old doctor from east China’s Anhui Province, volunteered to work in Shannan, Tibet Autonomous Region with a group of other doctors two months ago. 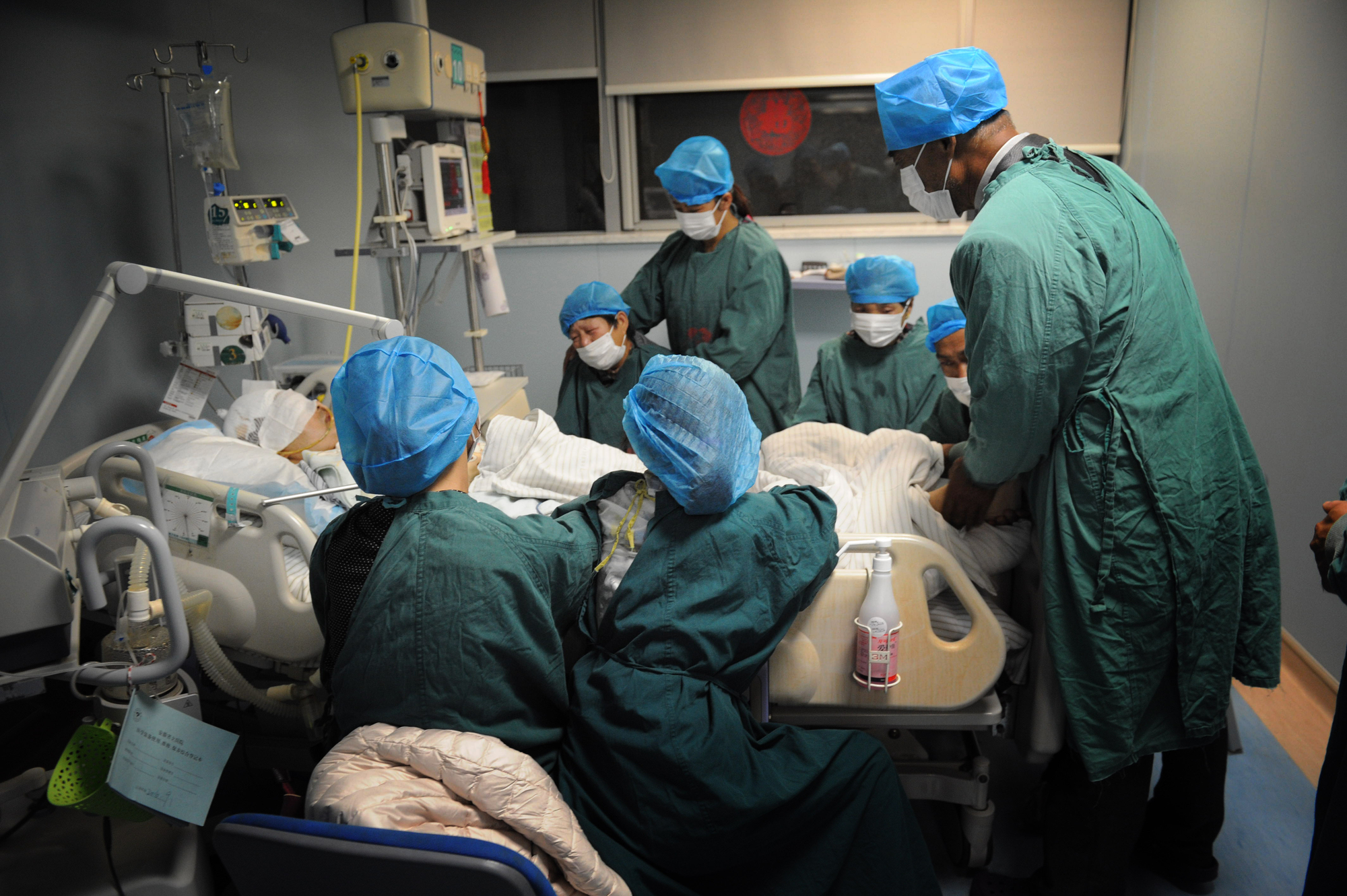 But partway through his service he began to suffer headaches and dizziness - he was found to have a brain aneurysm, the rupture of which led to his death. 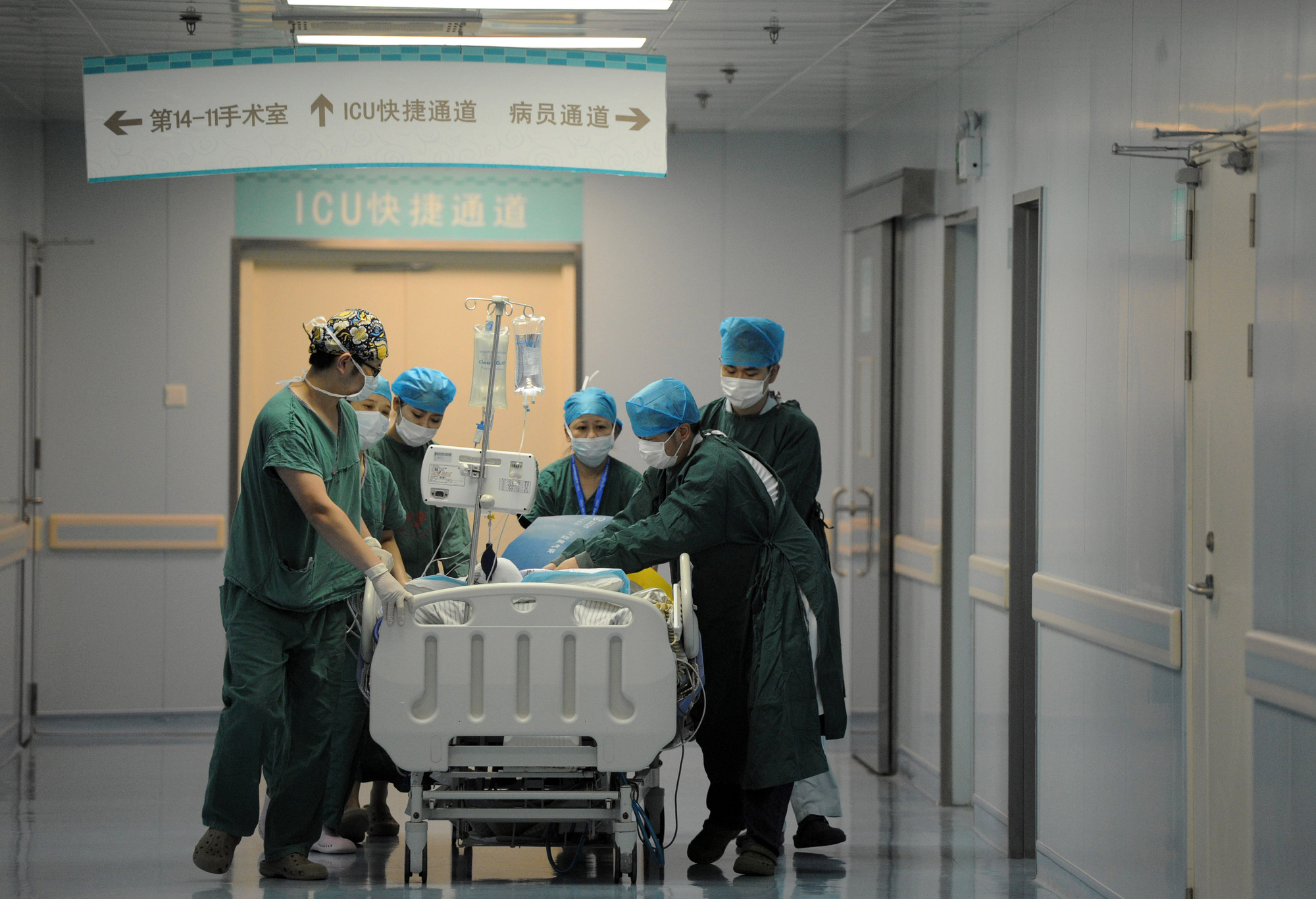 Zhao’s family respected his noble last wishes and donated his kidneys, liver and corneas. “My son was a doctor, he used to heal the wounded and rescue the dying and he would always do his best for the betterment of others,” said Zhao’s father. 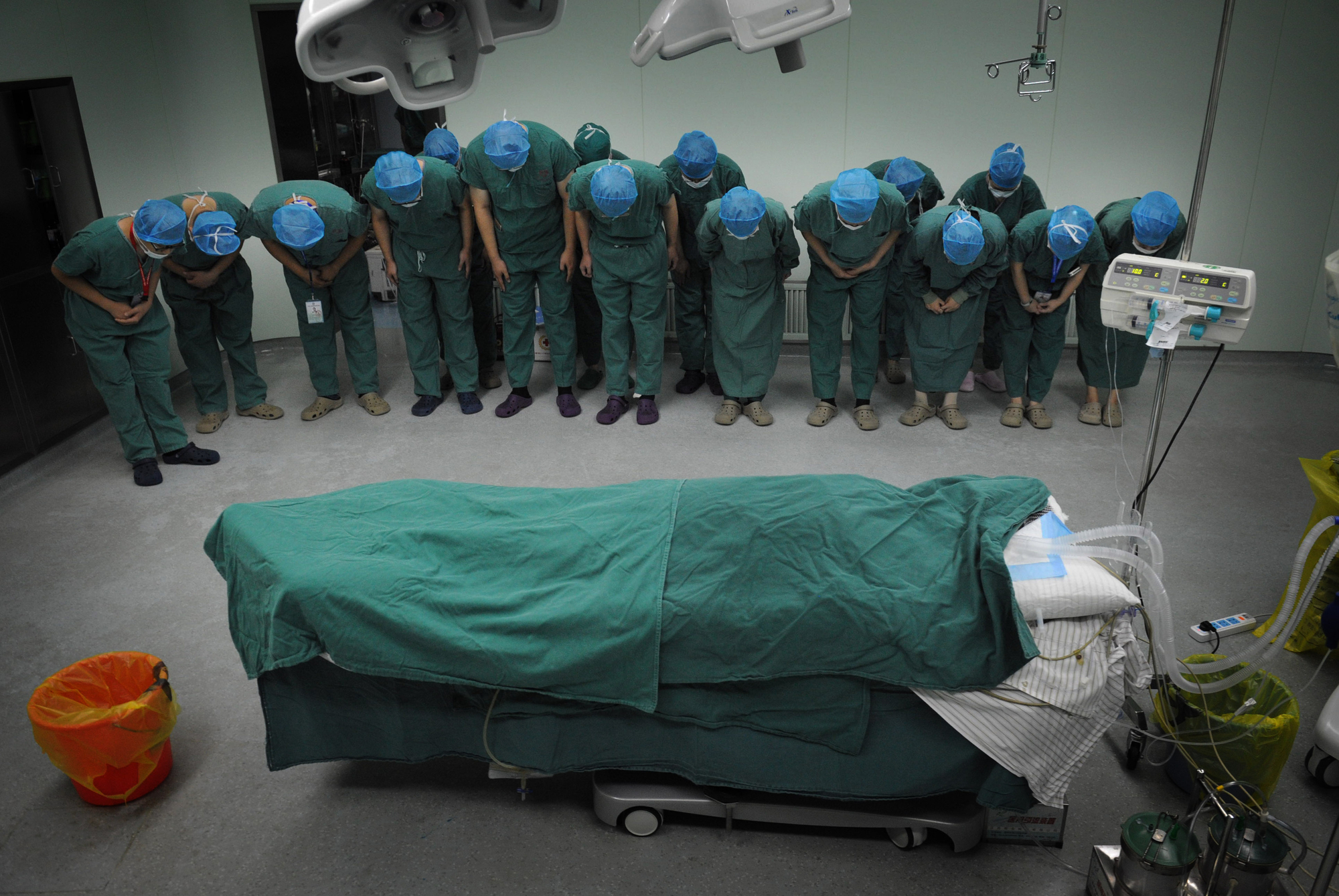 Fellow doctors were pictured paying their respects to Zhao with deep bows at a hospital in Hefei City, the capital of Anhui Province. And netizens were quick to pay tribute online to a man who showed such selfless devotion to helping others. 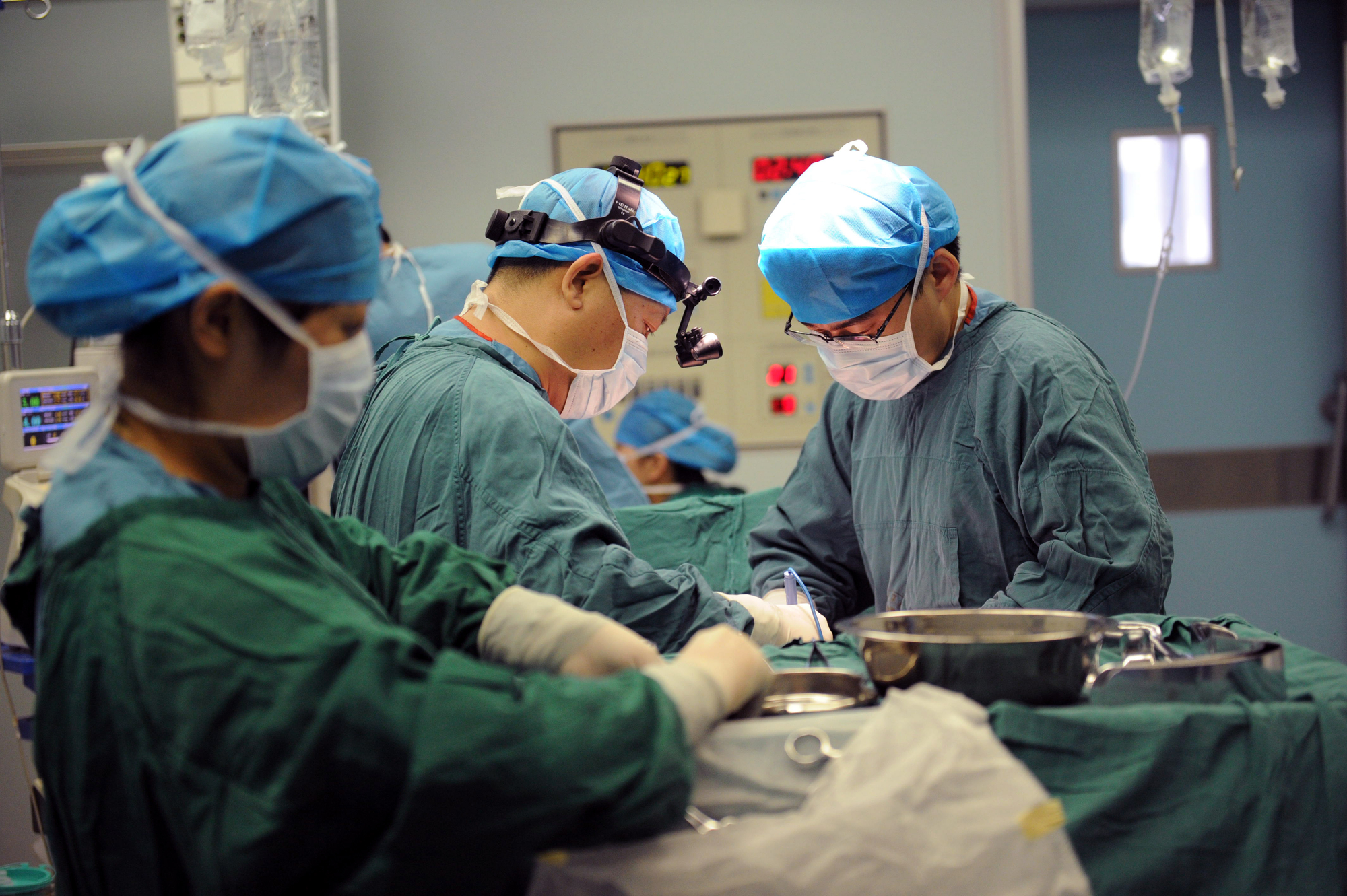