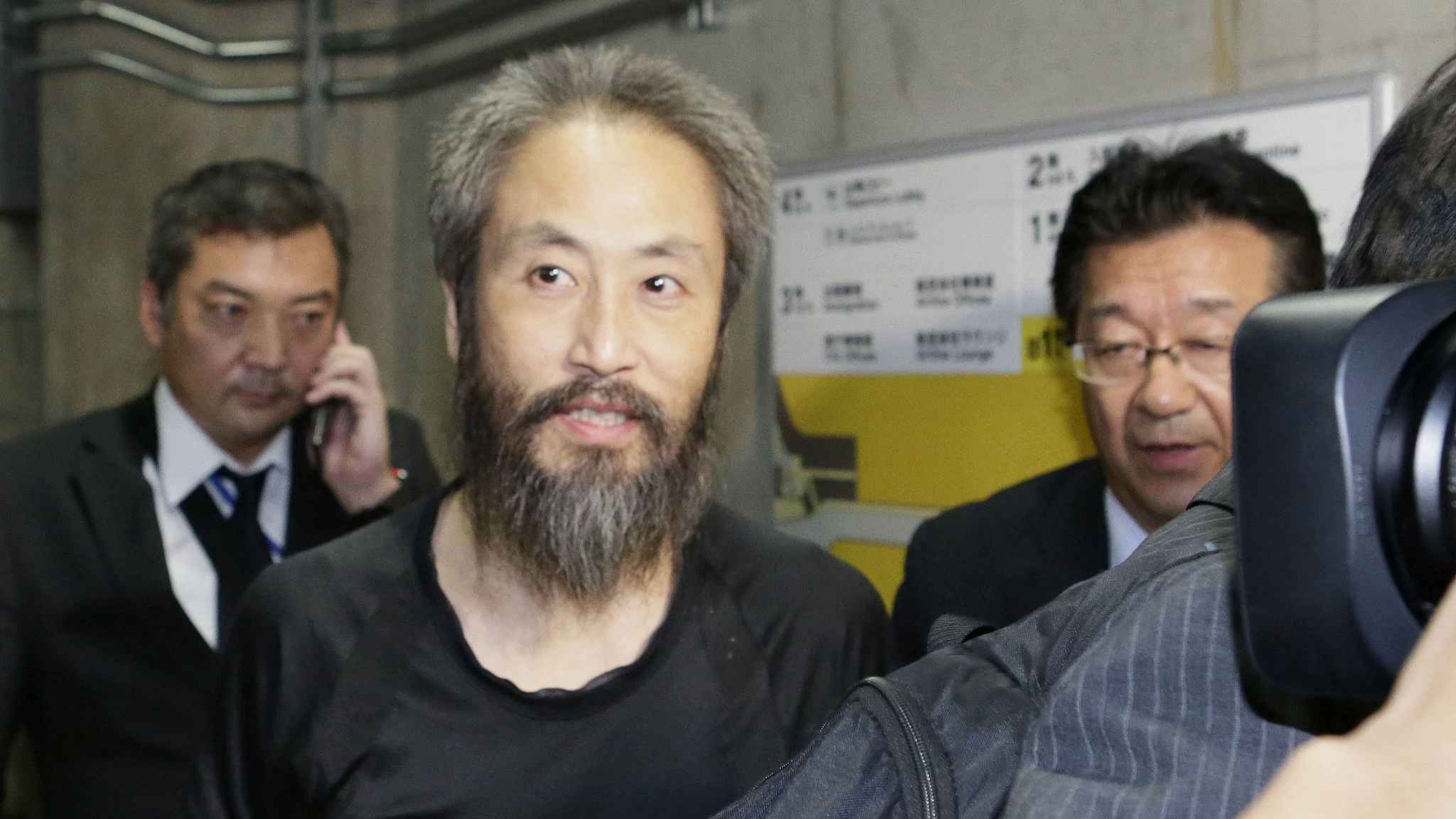 During 40 months of captivity at the hands of Syrian militants, Japanese journalist Jumpei Yasuda was forbidden from moving or making any noise, even while sleeping. Guards told him daily he’d be released, or gave him canned food but no opener.
Yasuda, who arrived home in Japan on Thursday from more than three years of what he called physical and psychological "hell," told the Asahi Shimbun daily that his captors accused him of being a spy.
Confined for eight months to a space just 1.5 meters high and 1 meter wide, he was not allowed to bathe, wash his clothes, or make any kind of noise or movement. 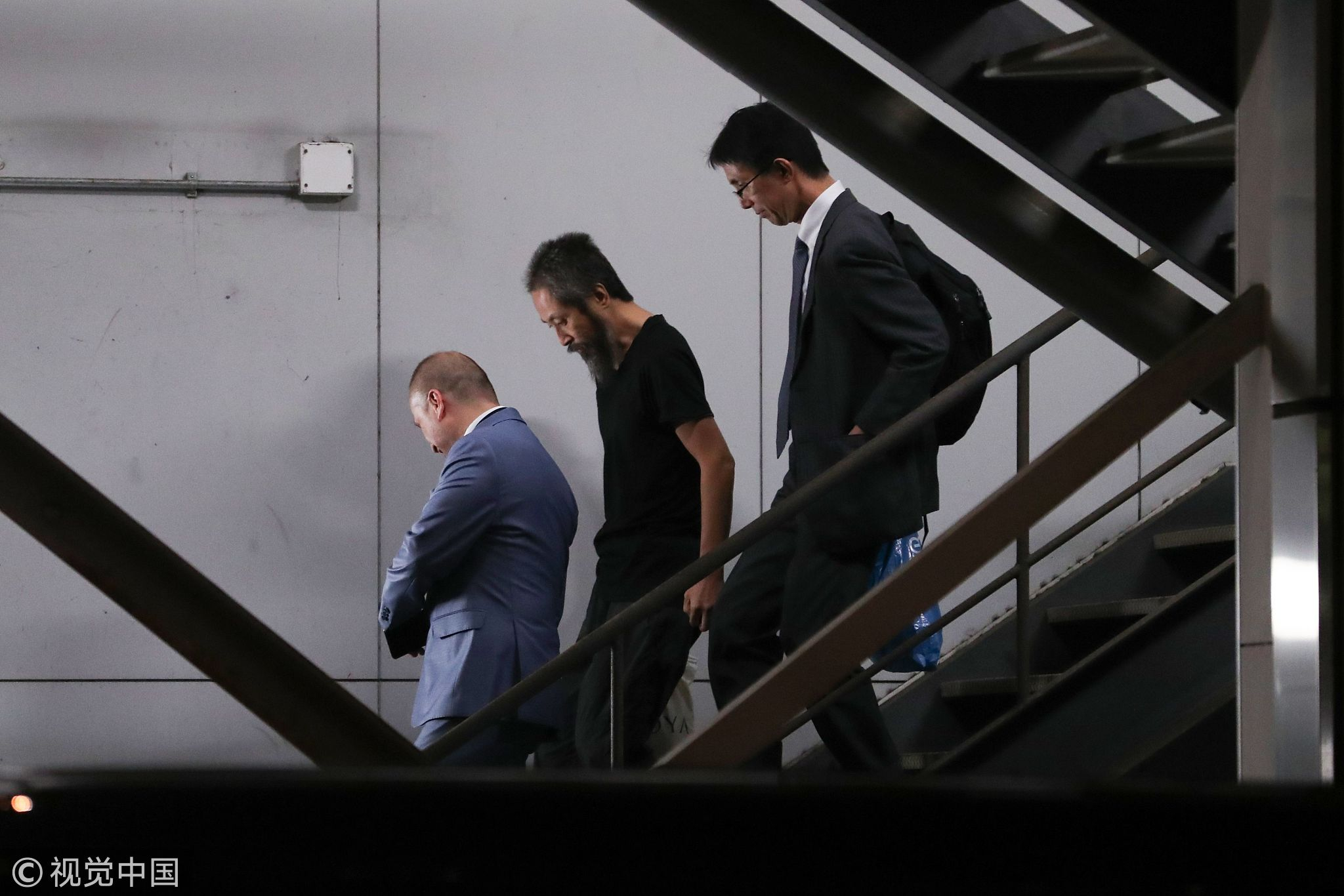 Japanese journalist Jumpei Yasuda (C), who was kidnapped in Syria three years ago, arrives from Istanbul to Narita airport in Chiba Prefecture on October 25, 2018. /VCG Photo

Japanese journalist Jumpei Yasuda (C), who was kidnapped in Syria three years ago, arrives from Istanbul to Narita airport in Chiba Prefecture on October 25, 2018. /VCG Photo

"Because I couldn't wash my hair, my head itched - but when I scratched, that made noise," he said.
"Breathing through my nose, cracking my knuckles, moving while I slept - everything was forbidden."
The rigid control of his daily life got even tighter after he was accused of "eavesdropping" while making a noise as he relieved himself.
At one point, he didn't eat for 20 days in an effort to avoid any movement.
"I was skin and bones, horribly nauseated. If it had gone on much longer, I would probably have died, but I was finally moved to a different place," he said. 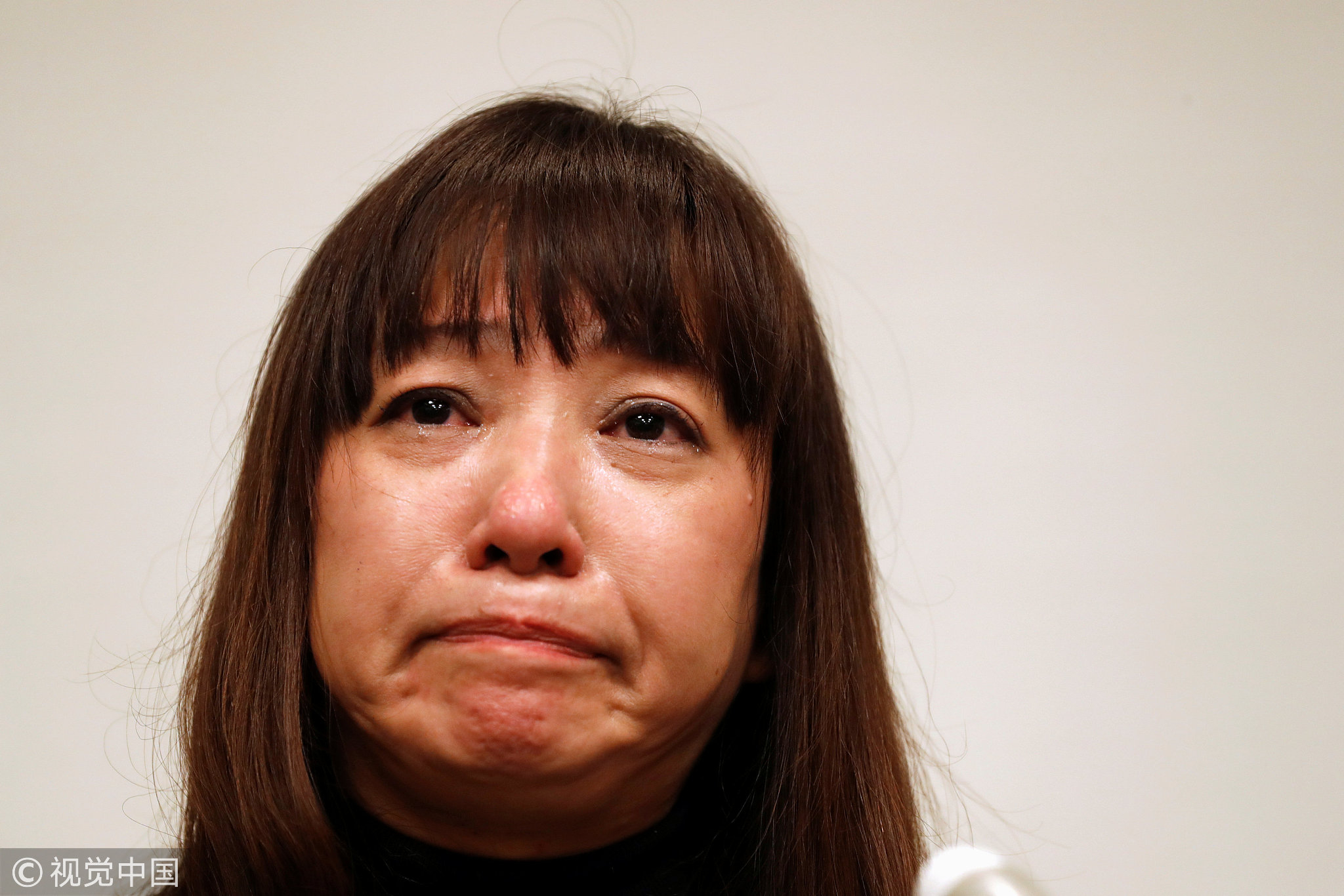 "They would not bring me food, or if they did give me canned food, they would not bring a can opener," he said.
A week before his release, he was moved back to the narrow space of his worst days, then to a cell in what appeared to be an ordinary house.
The following day, he was put in a car and driven to the Turkish border.
Gaunt and bearded, wearing a black T-shirt and dark trousers, Yasuda gave reporters a strained smile upon his arrival in Japan but said nothing.
His wife told a news conference that any further comments would have to wait until he had rested and undergone medical checks.
"I'm happy that I can return to Japan. At the same time, I don't know what will happen from here or what I should do," Yasuda said on a Turkish domestic flight, before he flew home from Istanbul.
The Japanese government has thanked Qatar and Turkey for their cooperation in freeing Yasuda, but has denied paying a ransom for his release.
(Cover Photo: Japanese journalist Jumpei Yasuda (C) arrives at the airport in Narita, Japan, October 25, 2018. /VCG Photo)
Source(s): Reuters