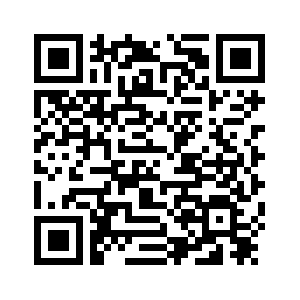 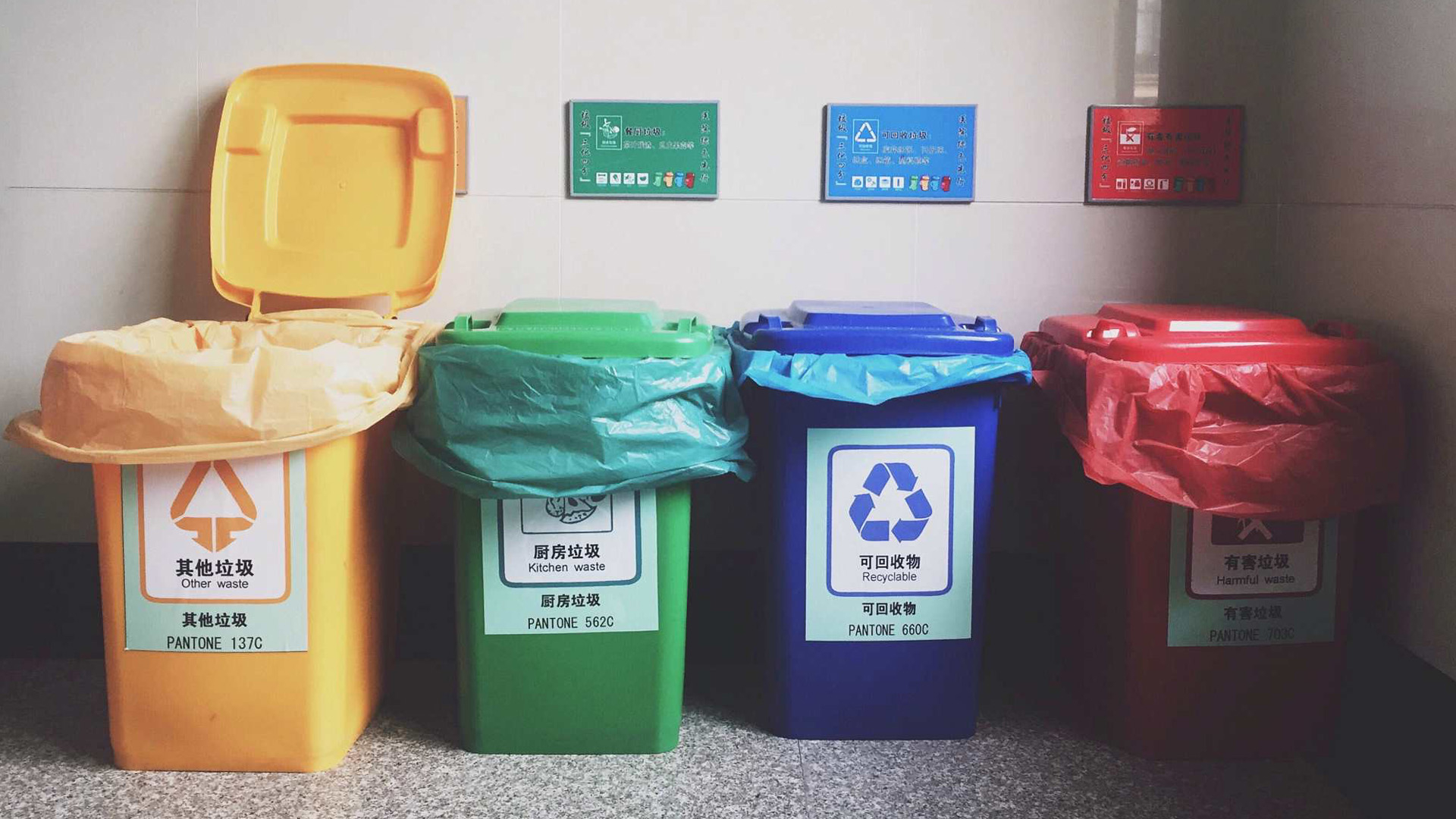 ‍Plastic pollution is a growing pain around the world.
The global population produces approximately 300 million tons of plastic each year, five times what we produced 50 years ago, and an estimated 8 million tons of this ends up in oceans every year.
Roughly 8 million tons of plastic waste is dumped in oceans each year, causing harm to marine life, according to a study by the University of Georgia in 2015.
A 2017 report by Ocean Conservancy says China, Indonesia, the Philippines, Thailand, and Vietnam dump more plastic into oceans than the rest of the world combined.
"The problem is because Asian countries, particularly the poor countries, don't have the recycling facility... and the sense of awareness among the people of its impact...It's basically mismanagement," says Dr. Muhammad Irfan Khan, professor and founder at the Department of Environmental Science under International Islamic University in Islamabad.
But with few choices available to replace plastic products once and for all, Professor Khan says recycling is very important. 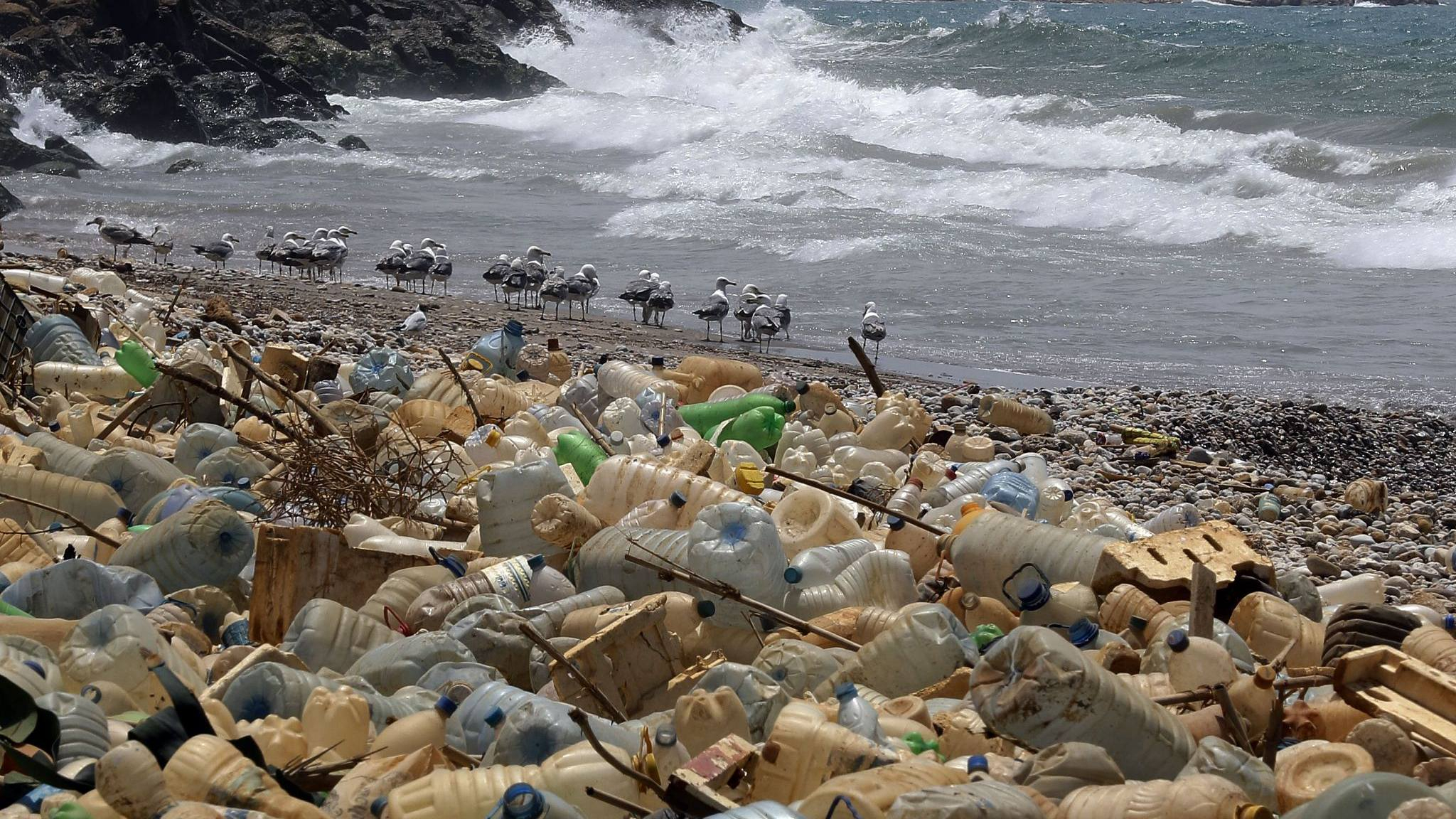 Seagulls search for food near a sewage discharge area on the seaside of Ouzai, south of Beirut, July 19, 2018. /VCG Photo

Seagulls search for food near a sewage discharge area on the seaside of Ouzai, south of Beirut, July 19, 2018. /VCG Photo

"This is one of the targets of the sustainable development goal, to ensure the patterns of sustainable consumption among the people. Our living style is more unsustainable, and we have to develop the recycling facilities... It can be found if we deal with (the problem) very realistically, rationally, or develop the technology that recycle and reuse it (plastics)."
Many countries across have announced bans or restrictions on single-use plastics as plastic pollution has become a global crisis.
The European Union in May proposed a bloc-wide ban on single-use plastics such as straws, cutlery and cotton buds while urging the collection of most plastic drink bottles by 2025.
France plans to introduce a penalty system next year that would increase the costs of consumer goods made of plastic, including plates, cups and utensils. 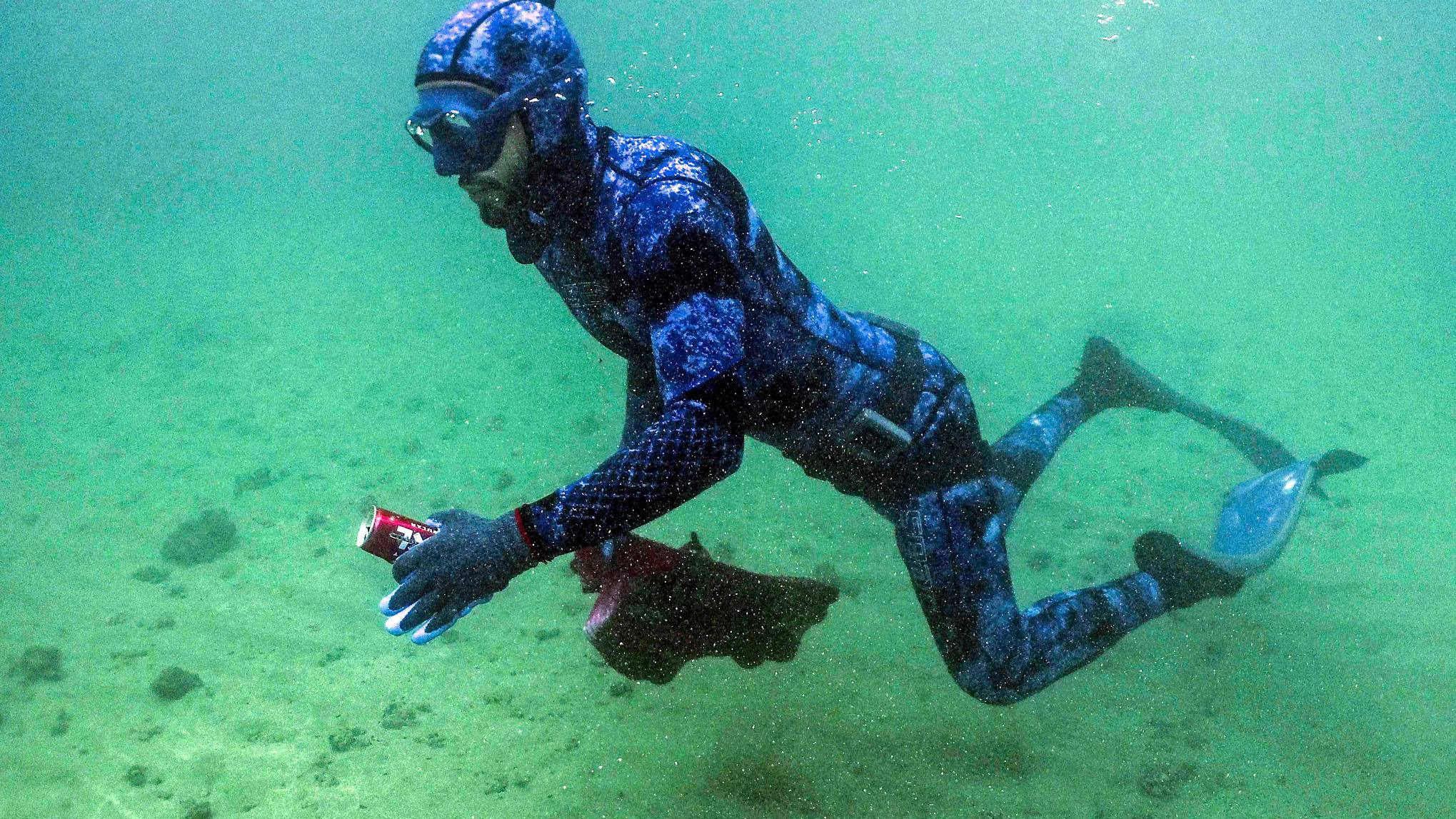 The governor of the US state of California signed a bill that prohibits full-service restaurants from automatically providing plastic straws. It also makes California the first state in the country to do so.
New Zealand and Chile have also announced bans on single-use plastic bags recently.
These measures come as scientists have also been concerned about the possible long-term impacts of tiny pieces of plastic on human health through the food chain.
Experts say increased awareness worldwide about plastic pollution will help handle the global plastic waste crisis.
"If we are not able to recycle and reuse it, it will be a problem… It will be an enemy in that case..." says Professor Khan.
(If you want to contribute and have specific expertise, please contact us at opinions@cgtn.com.)