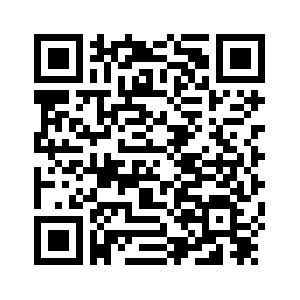 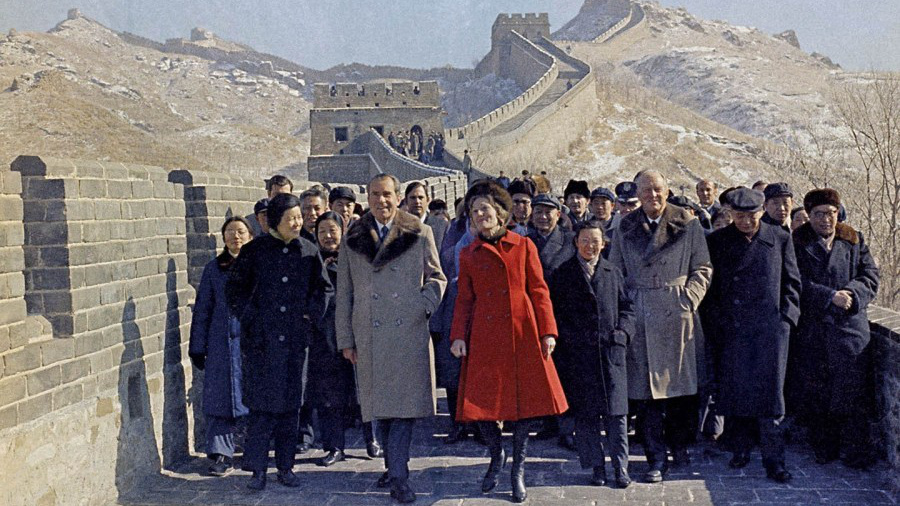 The China-U.S. relations have been advancing despite hurdles and difficulties since 1979, when diplomatic ties were established. The two countries have not only crossed differences but also witnessed great leaps in various industries including tourism.
A report by the U.S. Travel Association predicted that China is projected to be the U.S.' second-largest overseas inbound market by 2020. Nearly four million Chinese tourists traveled to the U.S. in 2017.
In 2010, the number of American tourist visits to China exceeded two million for the first time, and has remained stable since then, according to Xinhua.

The official cooperation between China and U.S. in tourism started from 2004 when the two sides signed the Memorandum of Understanding on Tourism Cooperation.
One year later, the U.S. issued 12-month multiple-entry visas for qualified Chinese mainland citizens who were temporarily visiting the country for business or sightseeing purposes. 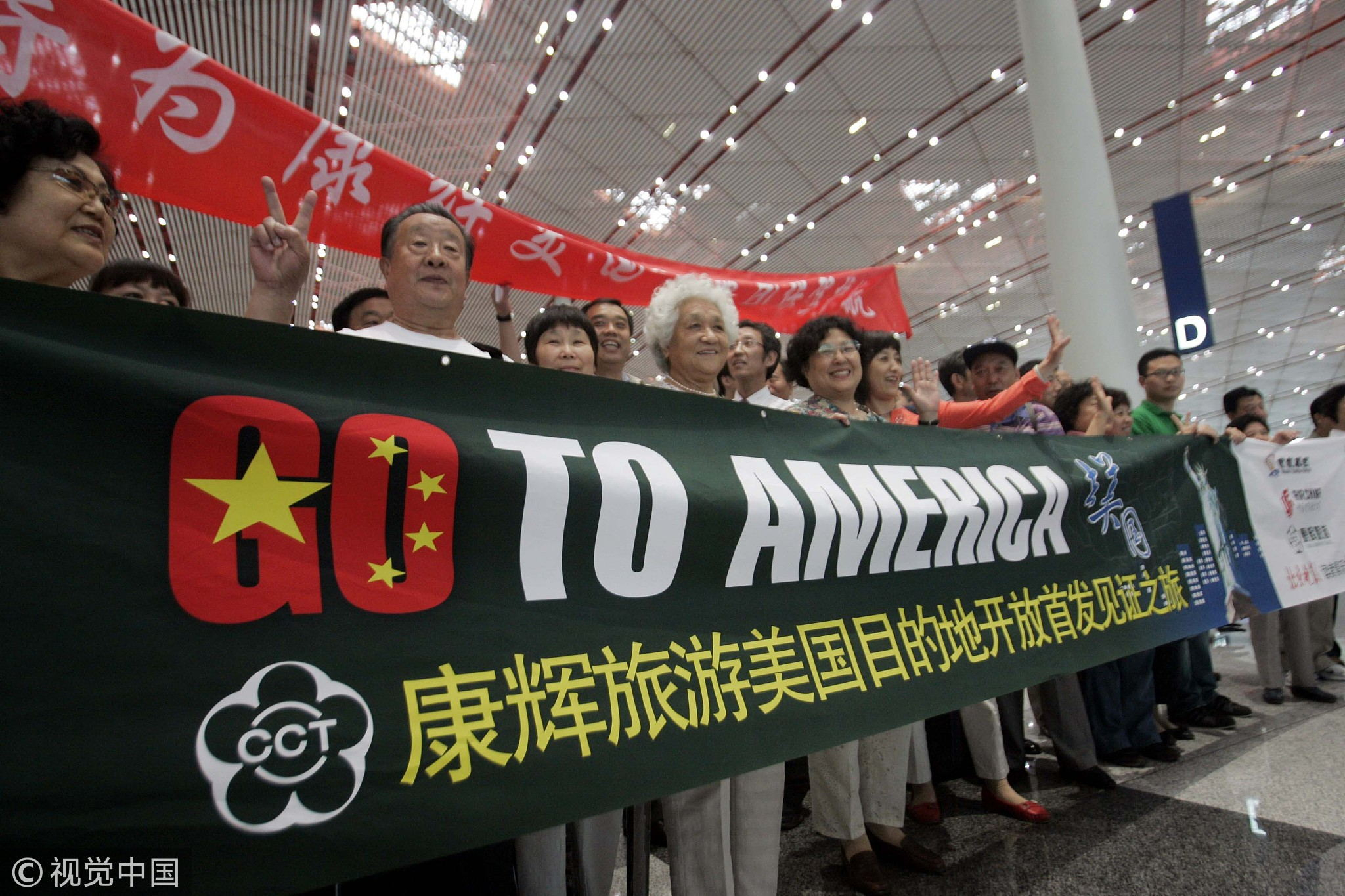 In 2008, the U.S. became an overseas tourist destination for China to officially launch group visits and the first Chinese delegation arrived in the United States on June 17, 2008.
Former U.S. President Barack Obama announced at the 2014 APEC 22nd Informal Meeting in Beijing in 2014, that the validity period of short-term tourist visas and business visas for Chinese tourists to the U.S. would be extended from one year to 10 years with student visa validity to five years, which helped boost the volume of Chinese tourists to the U.S. 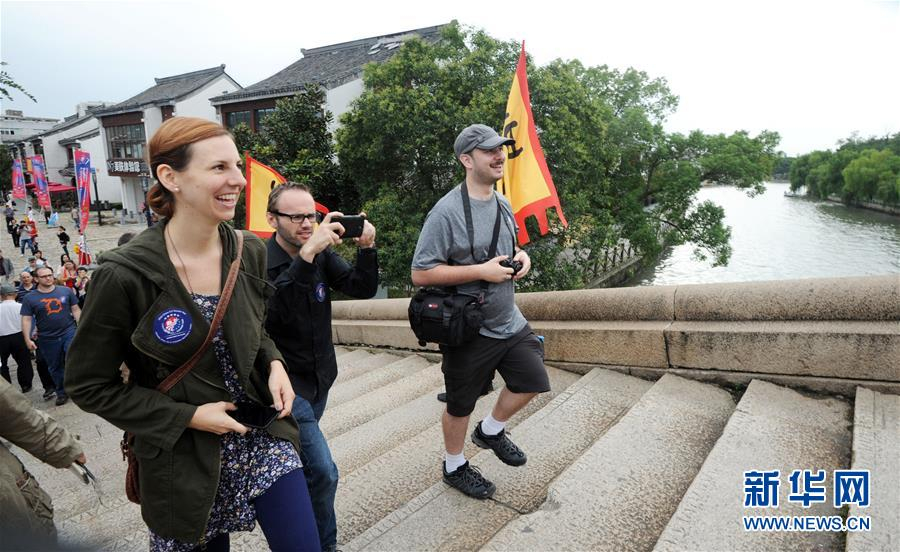 After Chinese President Xi Jinping declared the year 2016 to be the "China-U.S. Tourism Year", events including 1,000 U.S. visitors to the Great Wall in March and the China-U.S. Tourism Leadership Summit in September were initiated.

Chinese tourists traveling to the U.S. have taken on a new trend in recent years: Tourists are no longer simply looking around as they tour the country, but are more eager to learn about local history and culture and pay more attention to "in-depth" experiences.
Tourists' travel preferences, consumption habits have been changed over the past decades. The majority of Chinese tourists visiting the U.S. are family members or friends traveling together. Group tours are mainly composed of middle-aged tourists, who have strong purchasing power and are enthusiastic about shopping. Young Chinese tourists, however, prefer "DIY tours," where shopping is usually low. In addition, more primary and secondary schools in China now organize study tours to northeastern United States where there are a large number of world-renowned universities. 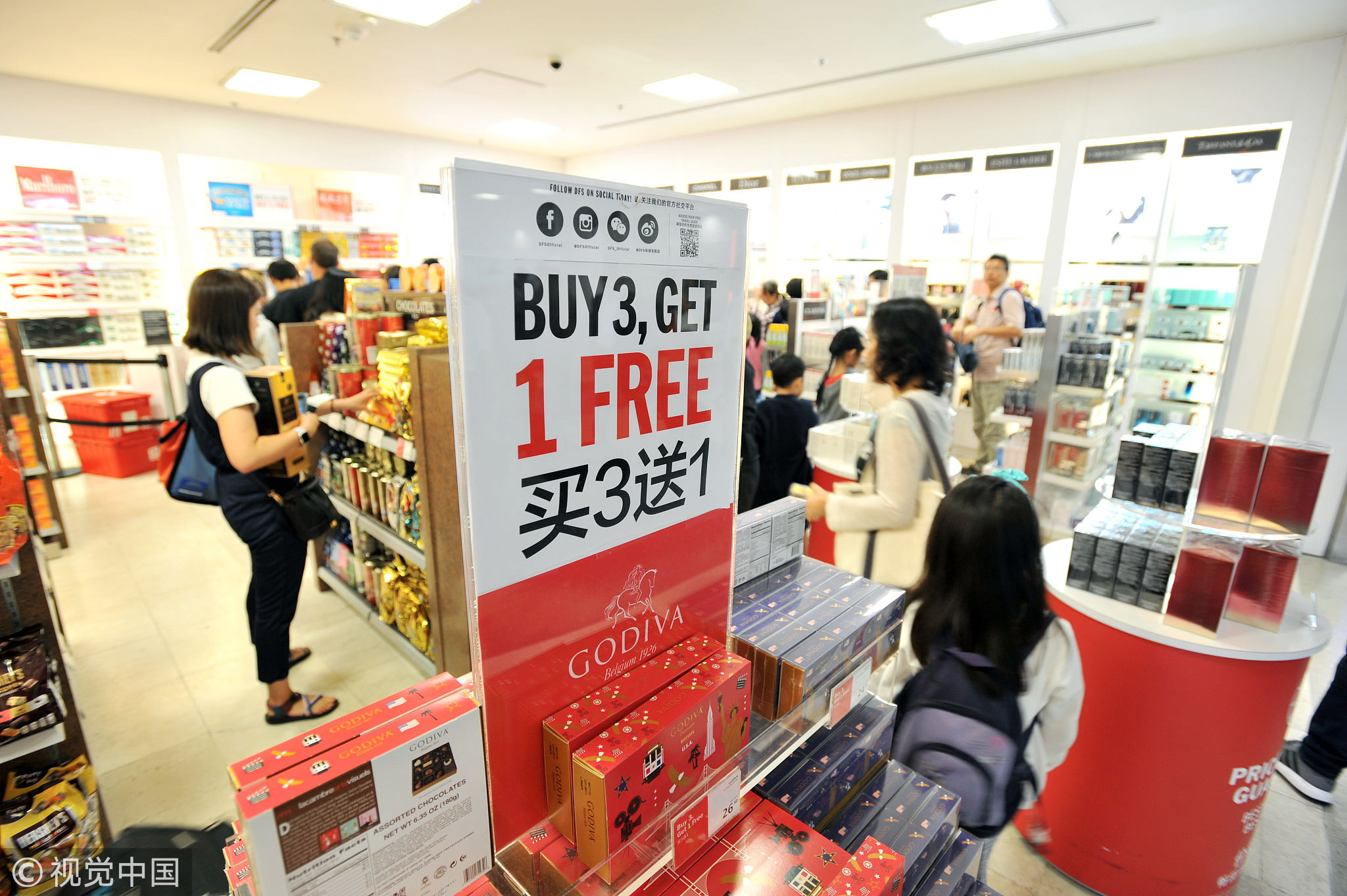 China's long history and natural beauty are the main factors that attract American tourists. Beijing, Shanghai, Xi'an, Guangzhou, and Shenzhen are the most well-known cities among American tourists. In addition, tours of the Great Wall, the Yangtze River  and the Silk Road are often thought by many American tourists as the most interesting.
Many American international hotel brands have been established in China, said Jiang Yiyi, director of the international institute of China's Tourism Research Institute.
Disneyland and Universal Studios have been constructed in Hong Kong and Shanghai. Many of Royal Caribbean International's cruise ships choose Chinese cities as their home ports. All these show that China-U.S. tourism cooperation has moved from market exchange to industrial cooperation. 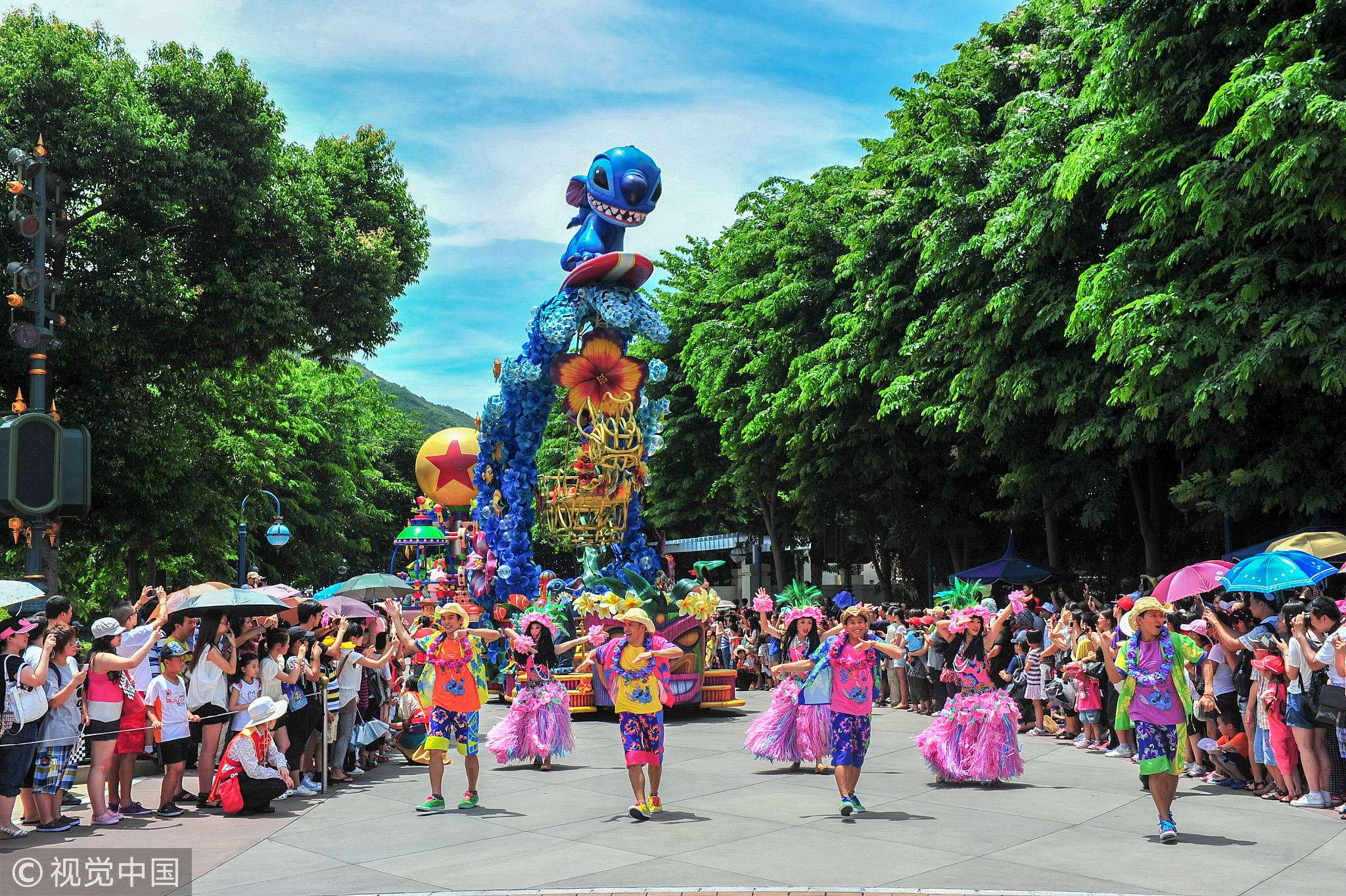 The number of Chinese tourists to the U.S. has fallen during the week-long National Day holiday amid the trade dispute between the two countries. Ticket sales from China to the U.S. during the "golden week" period saw a 42-percent year-on-year decrease, according to travel fare search engine Skyscanner. The U.S. dropped five places from last year to the 10th place on the "golden week" list of the most popular overseas destinations for Chinese tourists, according to Ctrip. Com, one of China's leading domestic online travel agency.

US could lose $500 mln from Chinese travelers if trade war continues
Over the past four decades, China-U.S. ties have achieved far more growth than erstwhile predictions and the ups and downs along the way have taught us enough lessons and inspirations.
Ancient Chinese philosopher Confucius held that "When reaching the age of forty, one should have no more doubts." If the past four momentous decades of China-U.S. engagement were any guide, said Chinese Foreign Ministry spokesperson Hua Chunying, it boils down to the conclusion that our two countries stand to gain from cooperation and lose from confrontation.
(Cover: Former U.S. President Richard Nixon visit the Great Wall in Bejing, China, February 24, 1972. /Xinhua Photo)
(CGTN's Dong Xue also contributed to the story.)