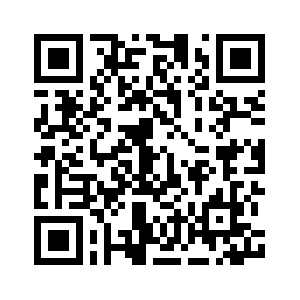 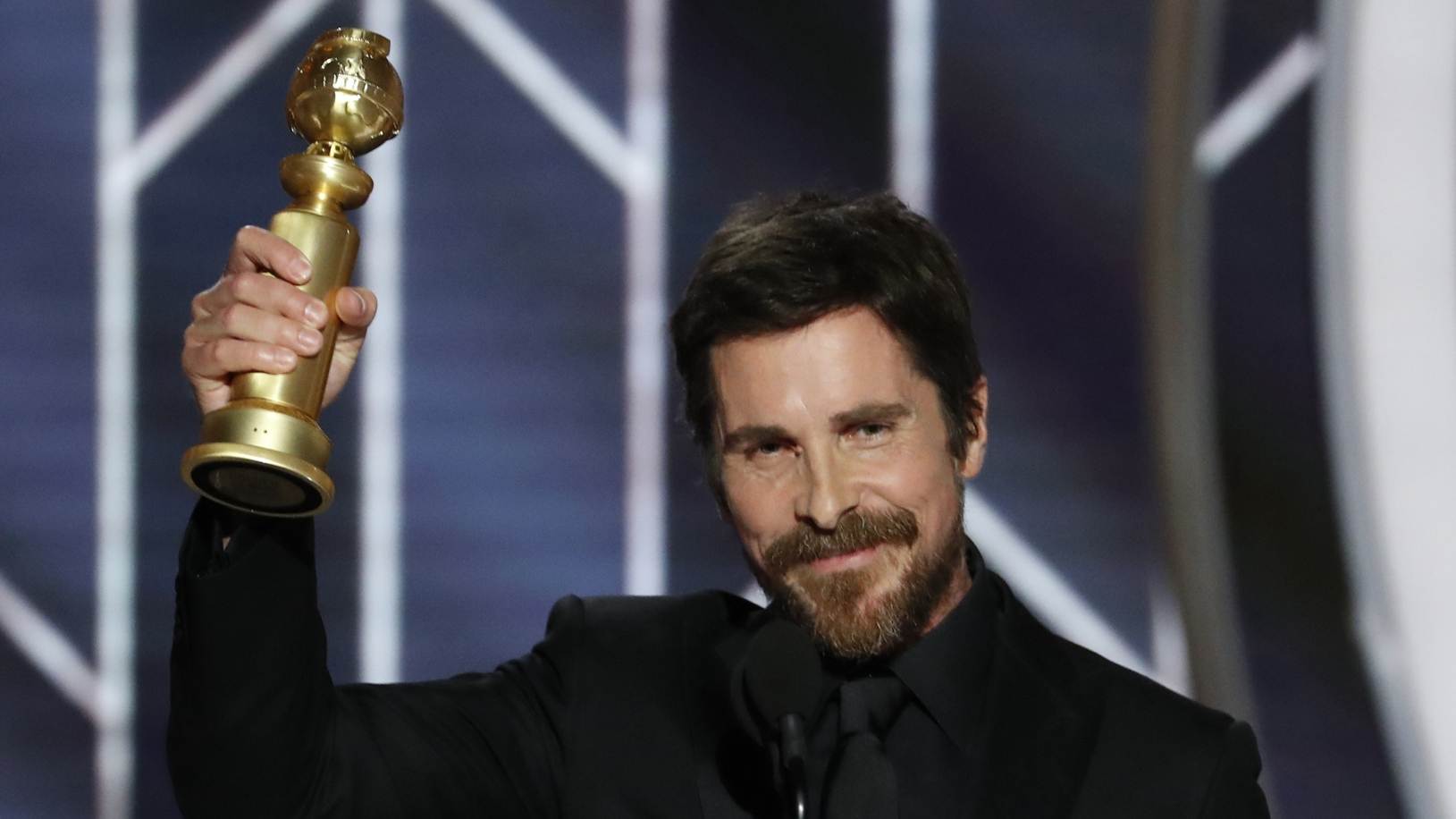 The Golden Globes had mixed results for Vice, the Dick Cheney biopic, on Sunday evening: the highly-fancied film was nominated for six awards but took home just one.
Read more: The Golden Globe winners
Christian Bale won best actor (comedy or musical) for his portrayal of Cheney, the U.S. vice-president in the George W. Bush administration who was often described as the power behind the presidency, in a political comedy which has been the talk of the awards season.
Vice was overshadowed by surprise wins for another biopic – Bohemian Rhapsody – at the Golden Globes, but if it has whetted your appetite check out these six films, political in different ways, from around the world. 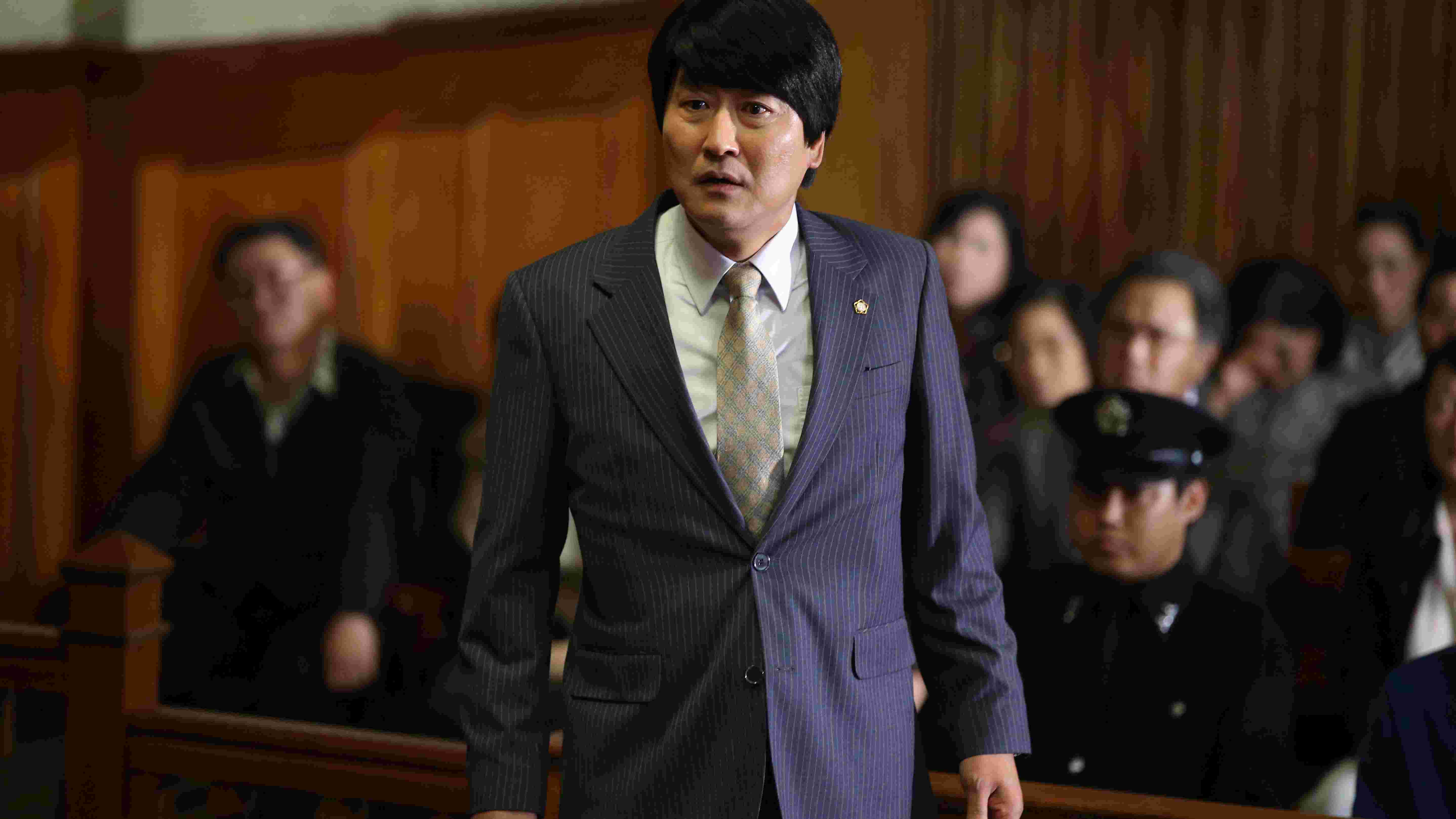 What's the plot? An ambitious attorney is mocked by rivals for taking on lowly cases, but enters the national spotlight after agreeing to defend a friend's son in a courtroom showdown that reveals previously unknown details about South Korea's past.
Why watch? The 2014 movie, part comedy, part courtroom setpiece, part political drama, was a huge hit in South Korea and ranks highly in China's online charts. It's a gripping, fictionalized version of real events in the 1970s and 1980s, and features the charismatic Song Kang-ho in the leading role. 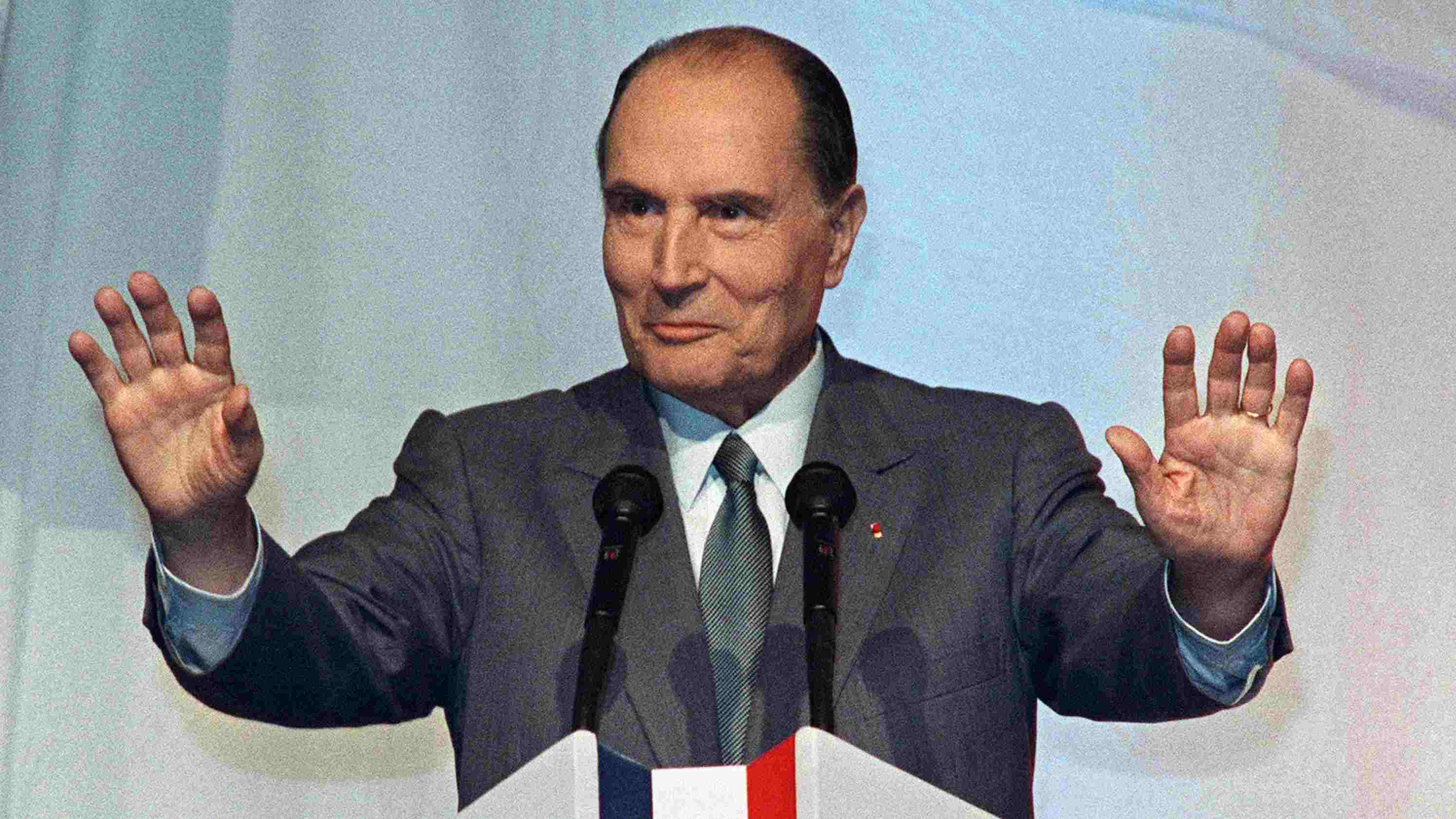 What's the plot? The final years in Francois Mitterrand's life are recounted in a portrait of the charismatic former socialist president, who served as France's leader from 1981 to 1995. Mitterrand's character and concerns – “What do they all have against me?” he wonders – are uncovered via his interactions with a young journalist who is asked to write his autobiography.
Why watch? Political dramas aren't rare in France, and this 2005 film is sometimes comic, sometimes revealing. The film's source is Georges-Marc Benamou's book, Le Dernier Mitterrand, which is based on conversations between the author and Mitterrand. The star turn is Michel Bouquet, who plays the elderly Mitterrand. 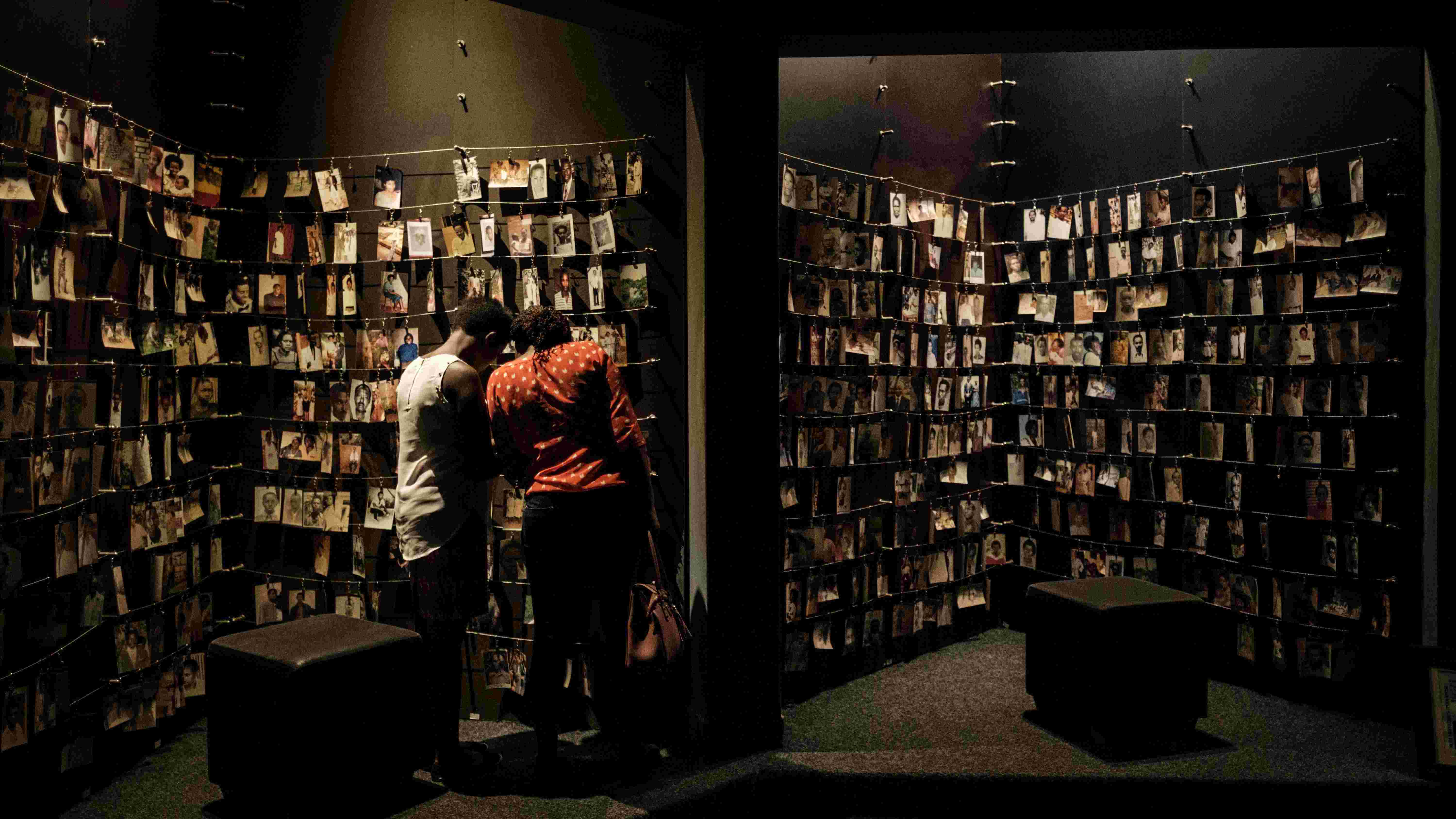 What's the plot? Six interlocking stories uncover the background, horrors and the aftermath of the 1994 Rwandan genocide, in which hundreds of thousands were killed.
Why watch?  Hotel Rwanda is the better known film about the genocide, but Kinyarwanda is perhaps the more revealing and, if possible, more shocking. 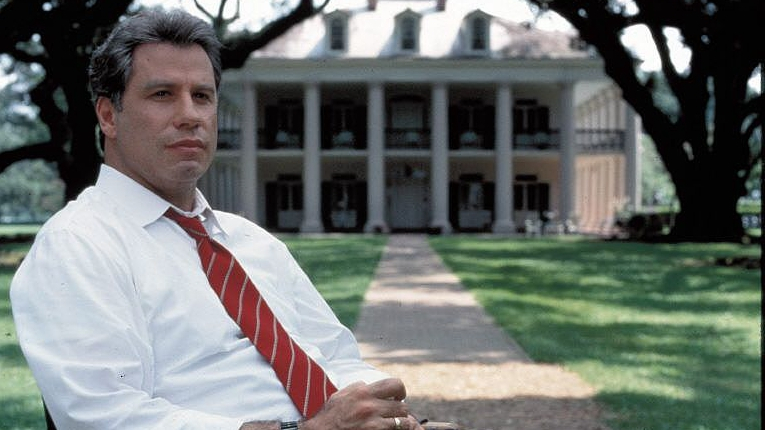 What's the plot? Primary Colors tells the scandalous tale of Jack Stanton's bid to win the Democratic nomination for the U.S. presidency. Can Stanton prevail despite his indiscretions?
Why watch? For movies about politics, the U.S. has rich pickings, from classics like JFK and All the President's Men to satires Wag the Dog, Election and Bulworth. Primary Colors is based on a roman à clef by journalist Joe Klein about Bill Clinton's 1992 presidential campaign. It is gossipy fiction based on fact, and stars John Travolta as the candidate and Emma Thompson as his wife. 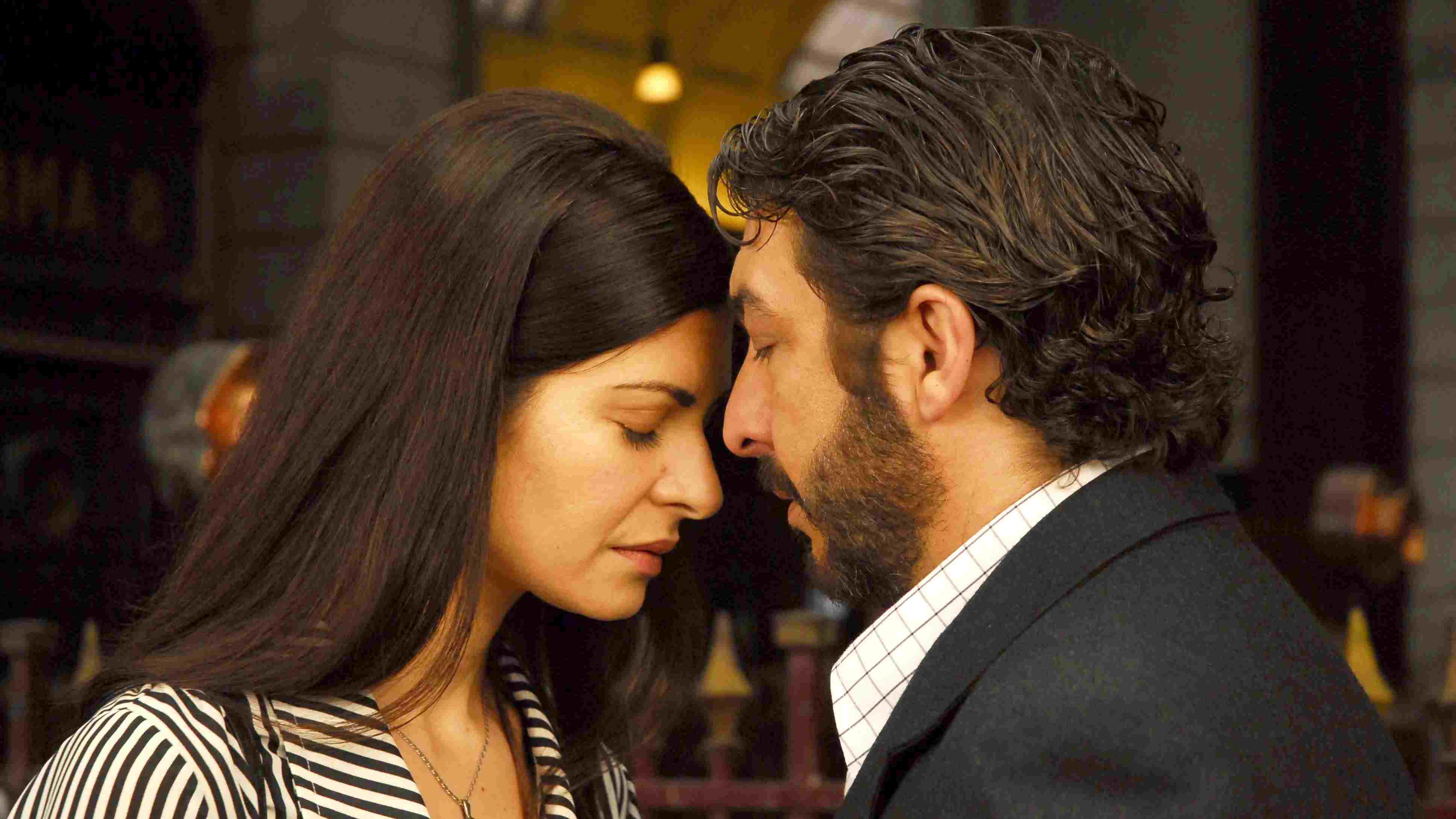 What's the plot? A retired justice in Argentina begins to write a novel about a brutal, unsolved case. The story goes back to the military dictatorship of 1970s Argentina, as he and his partner try to get to the bottom of the crime.
Why watch? The winner of the 2010 Oscar for best foreign language film – starring Soledad Villamil and Ricardo Darin – is political while not strictly being about politics, and features a gripping web of love, crime and intrigue. 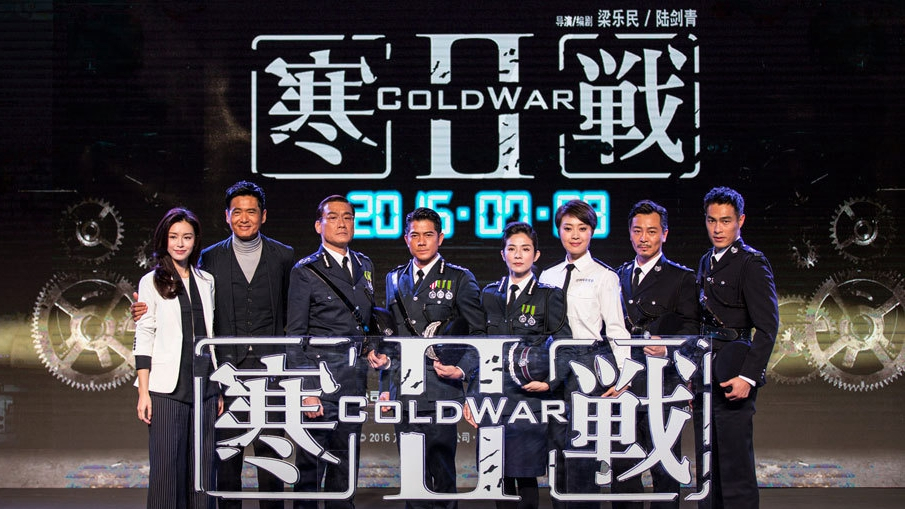 The cast of Cold War II at a press event in Beijing. /Xinhua Photo

The cast of Cold War II at a press event in Beijing. /Xinhua Photo

What's the plot? A specialist police van is hijacked in Hong Kong with five officers inside, and two rivals within the police department clash over the response. A state of emergency is declared and a tussle for control follows. Who will win – and lose – in the power game that follows?
Why watch? The star-filled thriller focuses on political machinations within the police force while also providing the usual high octane Hong Kong movie excitement. The 2012 film and its sequel were big hits, and with a third installment is due in 2019 it'll be back in the headlines later this year.