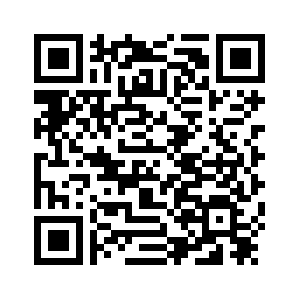 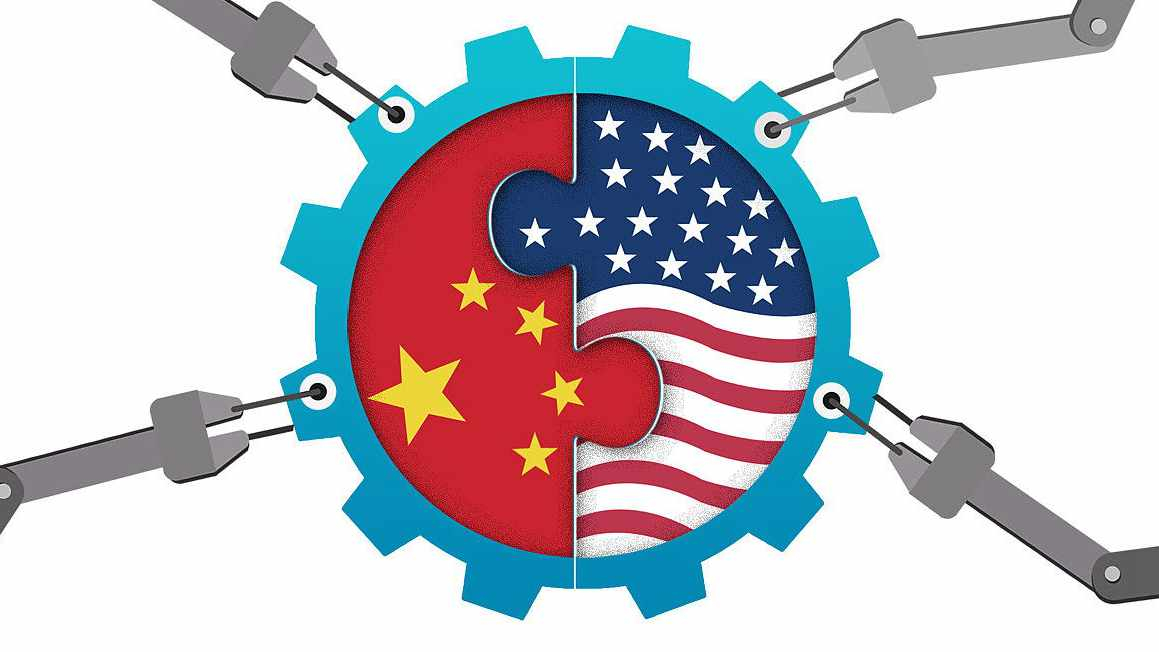 Editor's note: With a doctoral degree in communications from the Communication University of China, Dr. Summer, the author, has been working in the field of international journalism for 30 years. The article reflects the author's opinion, and not necessarily the view of CGTN.
The US Commerce Department released a report last Friday, showing that the gap between what America sells and what it buys abroad climbed to 54 billion US dollars in September, which is the highest level since February.
President Donald Trump has promised to cut America's huge trade deficits with other countries, especially China. But, despite his efforts to reduce America's trade deficits by imposing tariffs on Chinese goods, the deficit with China actually rose by 4.3 percent in September to a record 40.2 billion US dollars, pushing the total figure to 445.2 billion US dollars, a 10.1 percent increase over the same period last year.
Why? The reason is simple: Trump has only seen the symptom but not the root cause of the US trade deficits with China. The root causes of the deficits are twofold. 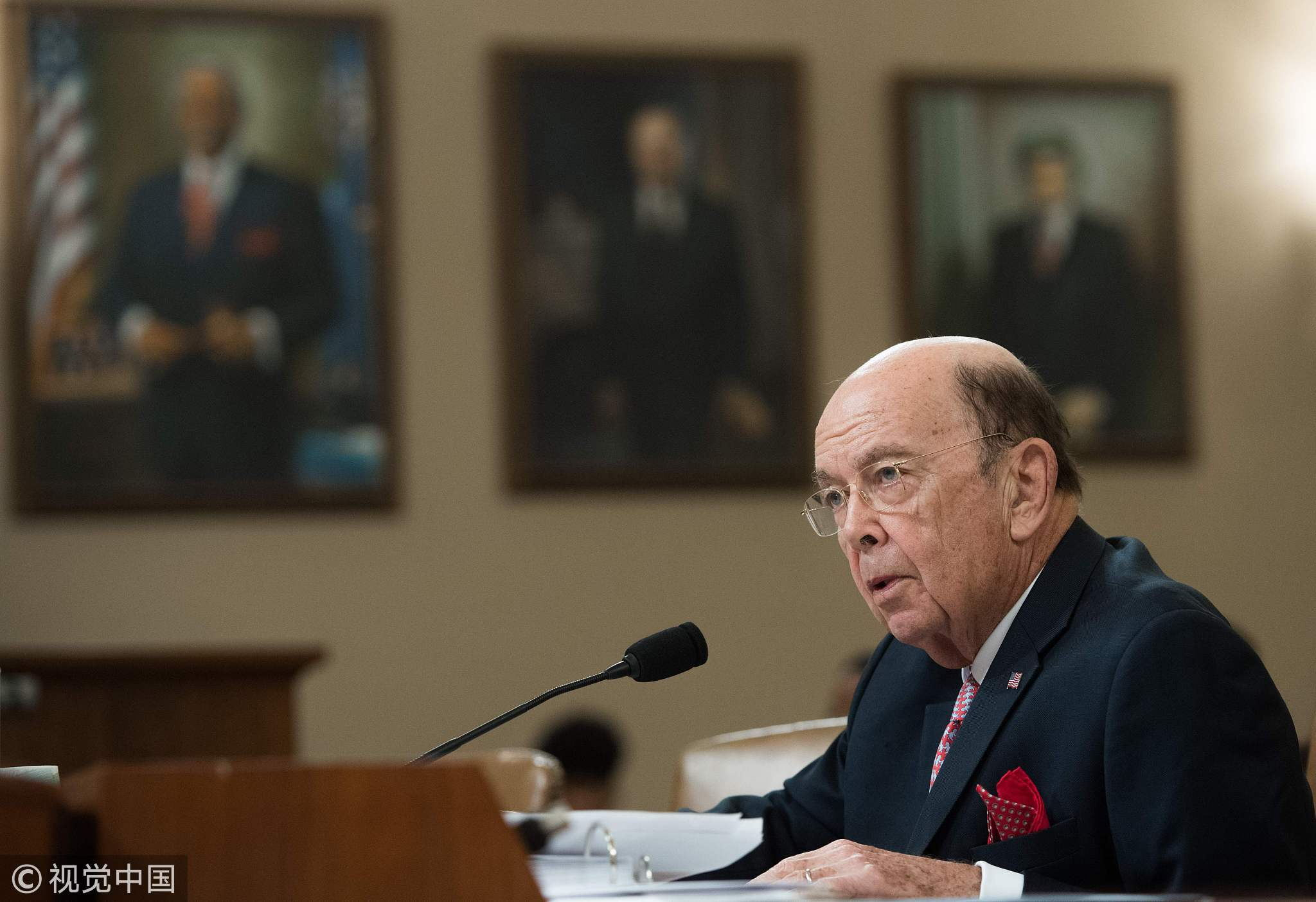 US Commerce Secretary Wilbur Ross testifies about US tariffs on steel and aluminum imports during a House Ways and Means Committee hearing on Capitol Hill in Washington, DC, March 22, 2018. /VCG Photo

US Commerce Secretary Wilbur Ross testifies about US tariffs on steel and aluminum imports during a House Ways and Means Committee hearing on Capitol Hill in Washington, DC, March 22, 2018. /VCG Photo

Firstly, according to the US Commerce Department report, in September, the US ran a 23.2 billion US dollars surplus in the trade of services such as banking and tourism, but that was offset by a 77.2 billion US dollars deficit in the trade of goods such as cell phones and cars.
This indicates that the trade deficit problem has resulted from the American economic and trade structures: Americans buy more and cheaper goods manufactured abroad than they can produce domestically. Since these goods are essential for daily life, the volume of imports is naturally greater than the exported services. The solution: to increase domestic production of daily goods.
Secondly, in the case with China, the US government has adopted self-contradictory policies on US-China trade. On the one hand, White House wants China to buy more from the US, and on the other hand, it imposes restrictions on products that China can buy from American companies. This is against a common market practice that people only buy whatever they want from the market. Solution: to apply the market rule to practice and stop irrational interferences in normal business transactions so as to expand exports. 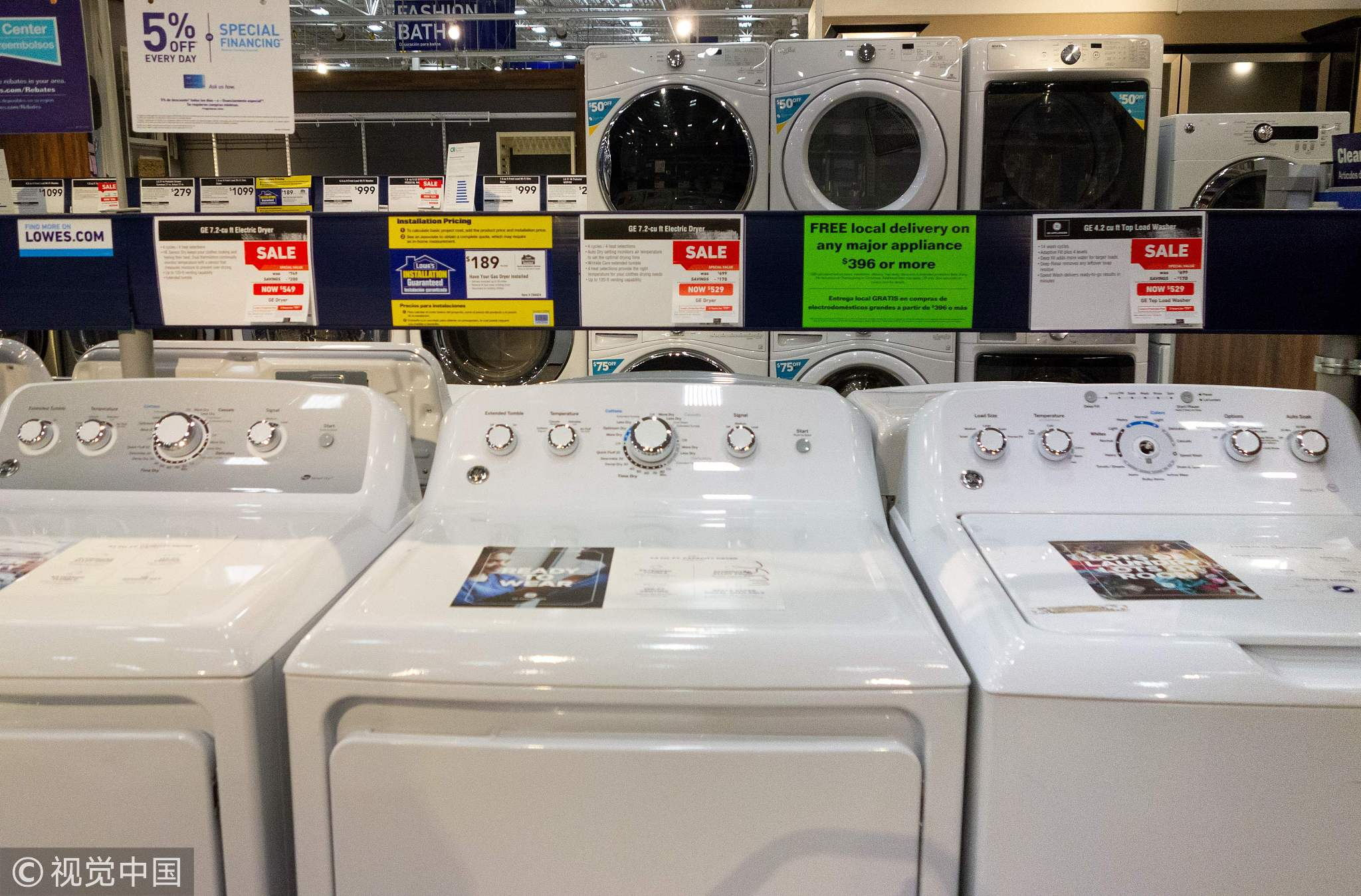 Washing machines, dryers and other appliances are for sale at a Lowe's home improvement store on September 27, 2018 in Washington, DC. /VCG Photo

Washing machines, dryers and other appliances are for sale at a Lowe's home improvement store on September 27, 2018 in Washington, DC. /VCG Photo

This has proven that increasing tariffs is not the right remedy for reducing trade deficits and that it will lead to nowhere but a dead-end.
The way out? Well, it's encouraging to see that President Trump had a phone conversation with President Xi, expressing the desire to solve the problems through exchanges and consultations. The two leaders agreed to meet each other during the upcoming G20 Summit to discuss related issues.
I think an important opportunity is at hand for American companies to expand their market share in China - the just opened China International Import Expo (CIIE) in Shanghai. Although President Trump voiced his support for the CIIE during the phone call, it's worthy of watching which card Trump has up his sleeves for the bilateral meeting during the G20 Summit, or even sooner and easier progress to achieve, and what practical support White House is willing to provide the American companies participating the CIIE.
(If you want to contribute and have specific expertise, please contact us at opinions@cgtn.com)