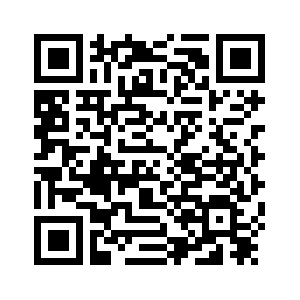 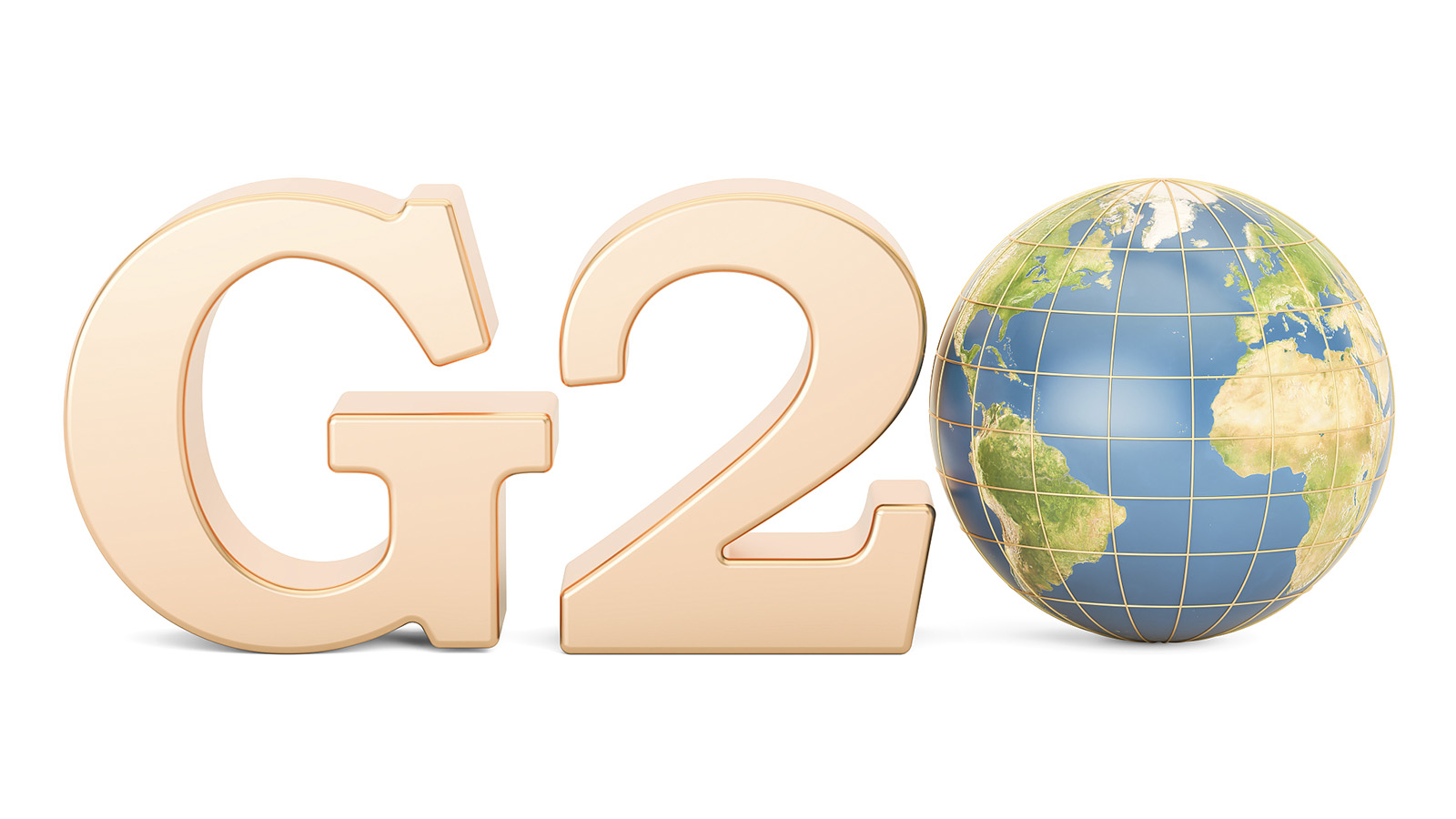 Editor's Note: Sayed Attia is an international trade expert in Egypt. The article reflects the author's opinion, and not necessarily the views of CGTN.
From November 30 to December 1, the world was preoccupied with Argentina's capital city of Buenos Aires, where the G20 summit was held.
Global leaders gathered for the purpose of making the world a better place. With a joint effort, the summit ended with a communique related to global trade, migration and climate change. Among the many topics discussed, global trade was the main focus. 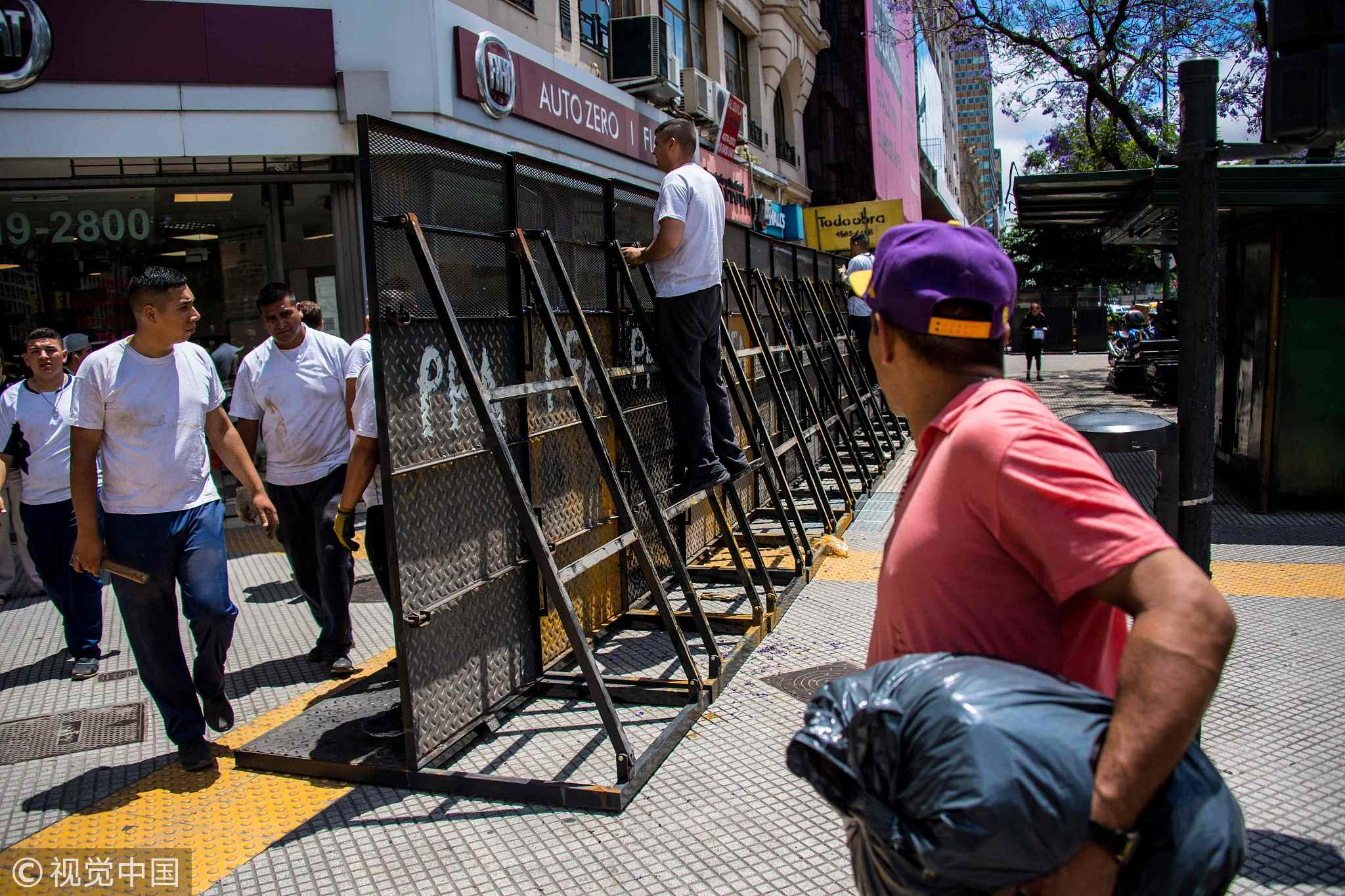 Through the G20, the leaders' communiqué confirmed that the multilateral trading system through international trade and investment played an important role as an engine of growth, productivity, job creation, and development. However, the system is currently falling short of its objectives and there is room for improvement.
The communiqué avoided any reference to protectionism and unfair trading practices; as a result, it concluded without significant differences between the group of nations, which account for two-thirds of the global population and 85 percent of the global economy.
Reforming the multilateral trading system is imperative so that it contributes to development, encourages good governance, cuts living costs and raises standards of living. Furthermore, it helps to facilitate trade flows globally and promote customs cooperation and the integration of developing countries into global value chains.
In order to keep the multilateral trading system working as planned, economists are invited to remind the politicians that protectionism may be applauded domestically in the short run, but it will be very destructive on a global scale in the long-run.
Politicians and policymakers should permanently put in mind the negative consequences resulting from the protectionism and counter-protectionism of the Great Depression era.
What lessons can current politicians take heed of from veteran economists? In this respect, the author introduces three examples. 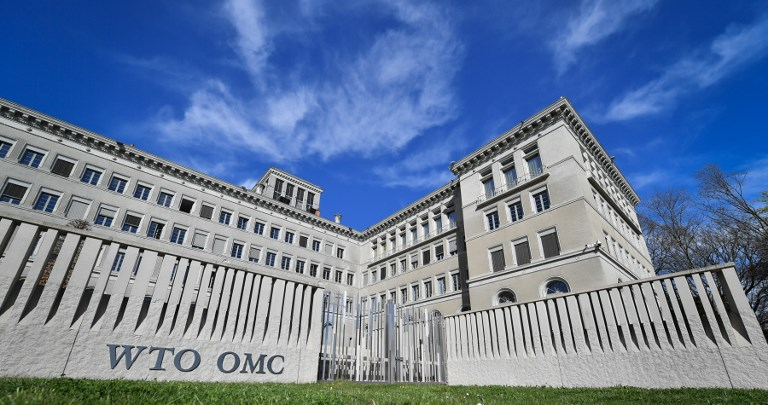 First, economist Harry Dexter White, the key British architect of the Bretton Woods system, articulated in 1942, “Just as the failure to develop an effective League of Nations has made possible two devastating wars within one generation, so the absence of the high degree of economic collaboration among the leading nations will, during the coming decade, inevitably result in economic warfare that will be a prelude and instigator to military warfare on an even vaster scale.”
The second lesson, in 1954, Princeton University's economist Raymond Vernon stated that one way of orienting the GATT's position in the world trade is to observe that it has been more important as an instrument governing trade relations between the United States and the rest of the world than an instrument governing the relations of the rest of the world.
Raymond Vernon posed this question: Will the United States continue to pursue the general pattern of trade relations with the rest of the world, on the principle of "reciprocal trade agreements," or alter that pattern drastically?
The third lesson: Politicians should listen carefully to what WTO Deputy Director-General Alan Wolff stated on February 2018 at the American University in Washington, D.C. He noted that history has taught us that failure to maintain openness to trade leads to “instability, and a threat to peace, both internally and internationally.” 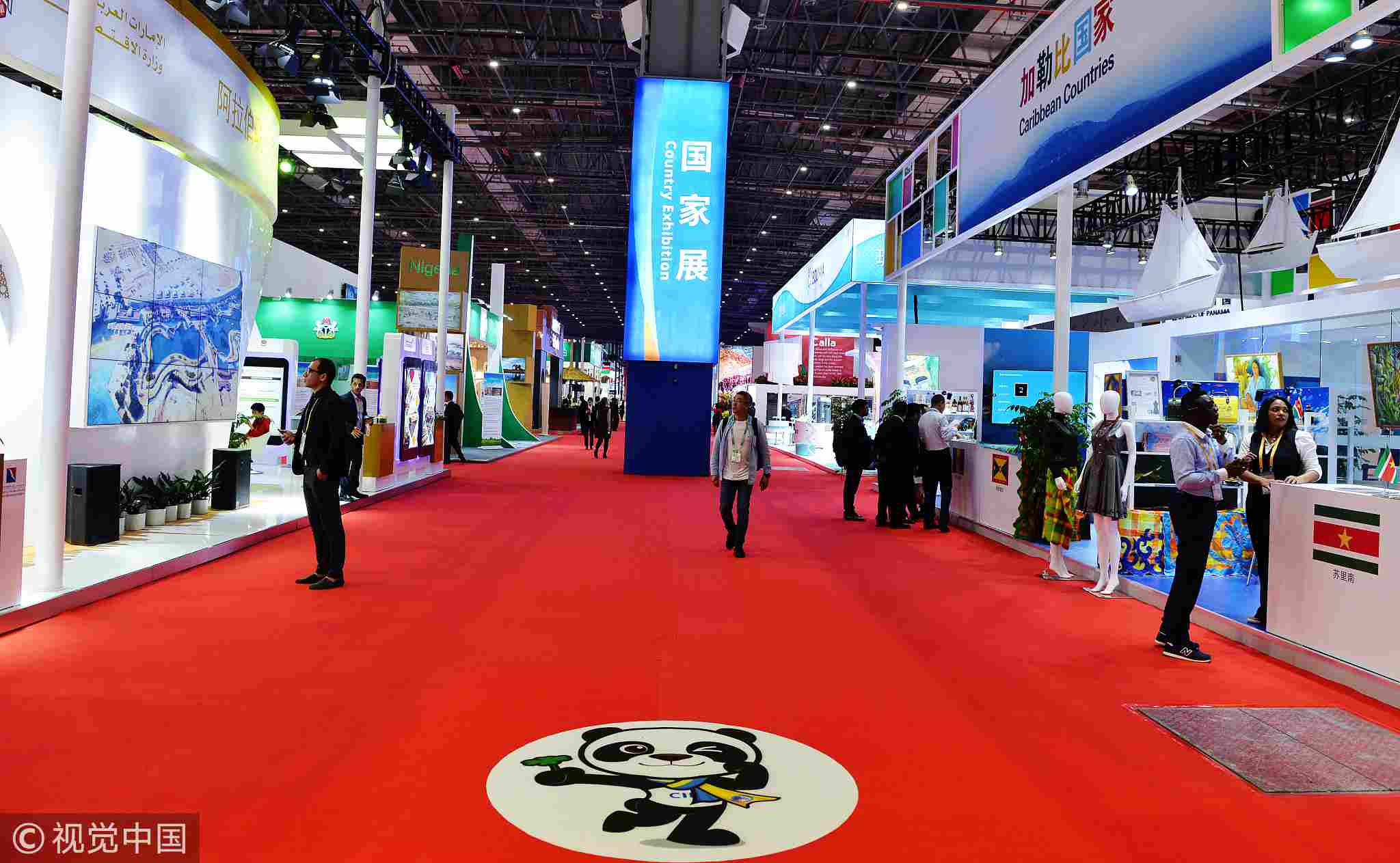