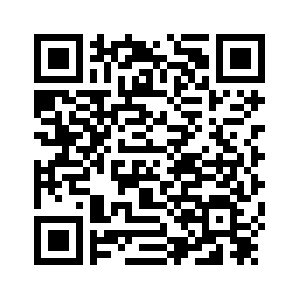 Editor's note: The Belt and Road Initiative (BRI) has achieved great success in Africa in the past five years, but some voices have accused China of attempting to colonize the continent. Jean Monnet Chair Professor at the Renmin University of China, Wang Yiwei, explains why the BRI is important to Africa in a two-part series. Below is the second part. The article reflects the author's opinion, and not necessarily the views of CGTN.
The Belt and Road Initiative (BRI) was initially intended to establish connectivity throughout the Eurasian continent but has now gone beyond to reach Africa and Latin America. The network is a powerful global cooperation platform through the air, land, sea, and the Internet.
The first aim of the BRI is to build infrastructure. The world suffers from poor infrastructure – name the West suffers because private capital has no interest in investing in the area since they think it doesn't make money, in the short term at least.
But in China, we can do that because we have very strong state-owned enterprises and we think about the long term. We have strong leadership in the Communist Party, and the National Development and Reform Commission (NDRC).
The Chinese will ask, “Why do Western companies not want to invest in infrastructure, but Chinese companies do?” This is one of the key factors to understand: if you read the book by the former governor of China’s National Development Bank, Chen Yuan, he explains so-called “development financing,” such as in Indonesia: from Jakarta to Bangkok, there is a high-speed railway. 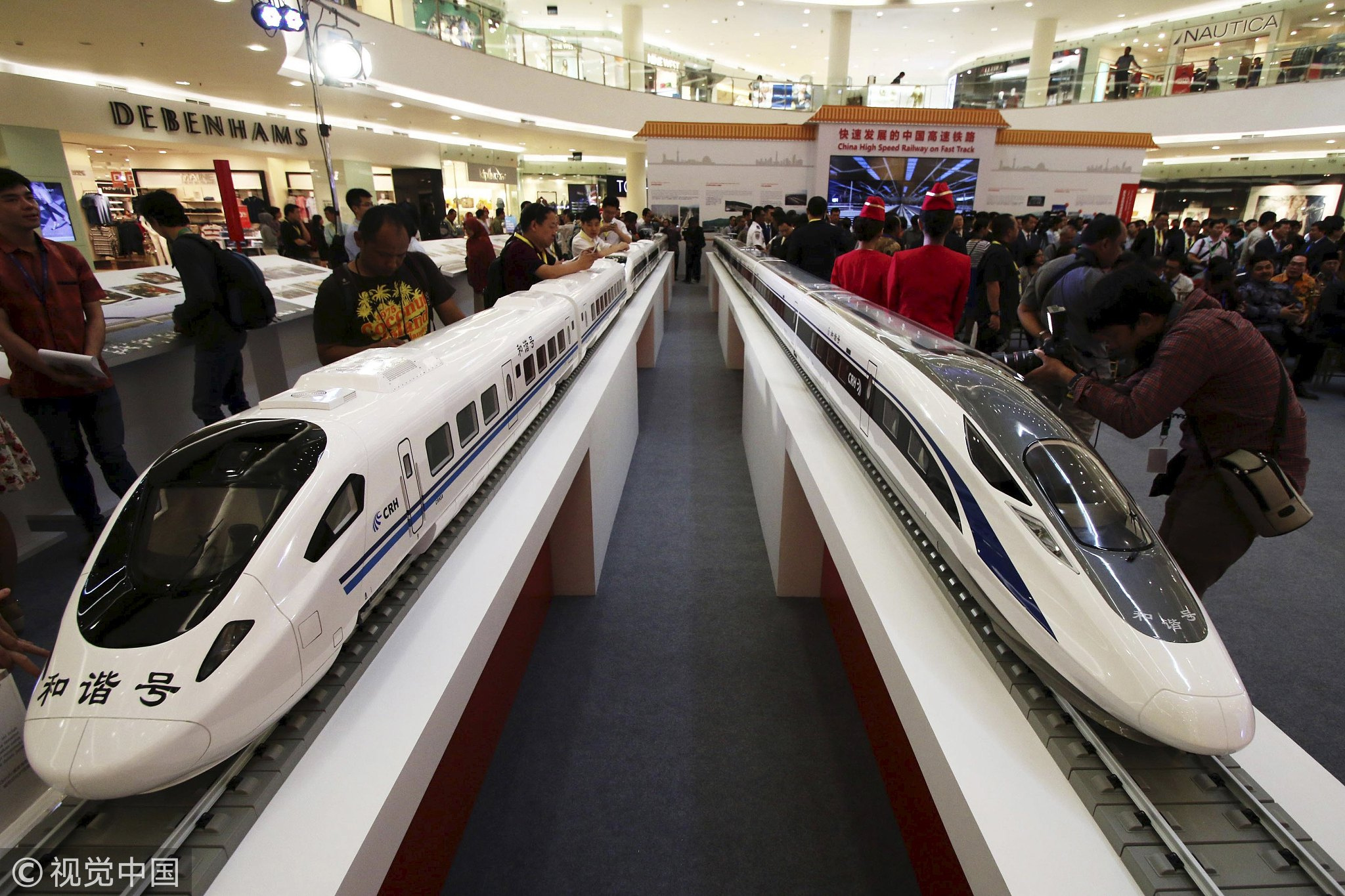 The Japanese tried to compete with Chinese high-speed railway companies, but lack support from it government, so the Japanese company gave up.
However, in China, we are supported by the National Development Bank for financing the high-speed railway because it is very important for Indonesia. How can we make money? The Indonesians may not have the money for the project, but they have resources.
Along the railway between Jakarta and Bangkok, you can create and give Chinese companies a reason to invest. We will invest in real estate, tourism, and all other industries. Therefore, we do not necessarily have to make money from the railway itself.
Along the railway, we will build economic zones and industrial parks. All this will make money.
Developing countries suffer from the poor infrastructure. Moreover, they want to learn from the Chinese experience, with many wondering how China developed so rapidly. The Chinese people have a saying: if we want to get rich, build the road; if we want to get rich quickly, build the motor road; if you want to get rich immediately, build the Internet road; if we want to get rich together, then connect the roads. That is the Belt and Road Initiative.

Thus, infrastructure is very important in the beginning, and then comes the industry cluster, and then the economic corridor. So infrastructure should benefit the local people. This is the precondition for industrialization.
If you cannot have industrialization, then you are poor. If you are poor, then you do not have the money to invest in infrastructure, so this cycle continues. We can finance the initial projects in these struggling countries and let them start industrializing. Then, they will have the money to pay back the investment.
China can also benefit from economic zones and industrial parks along such infrastructure, exemplified by the industrial parks in Ethiopia and the Suez Canal Economic Zone. As the Chinese saying goes, “The train rings, and the gold is shining.” The Chinese-built Mombasa-Nairobi Railway has contributed to 1.5 percent of Kenya’s GDP growth in one year.
In northwest Africa, the Chinese Harbour Company is reshaping Namibia’s Walvis Bay harbor to help Botswana, Zimbabwe and the DRC access the Atlantic Ocean and join the global value chain.
Africa is a natural partner in the BRI. The largest Chinese aid project to Africa, the Tan-Zam Railway, which began construction in the mid-1960s and was completed in 1975, is a symbol of this China-Africa friendship. 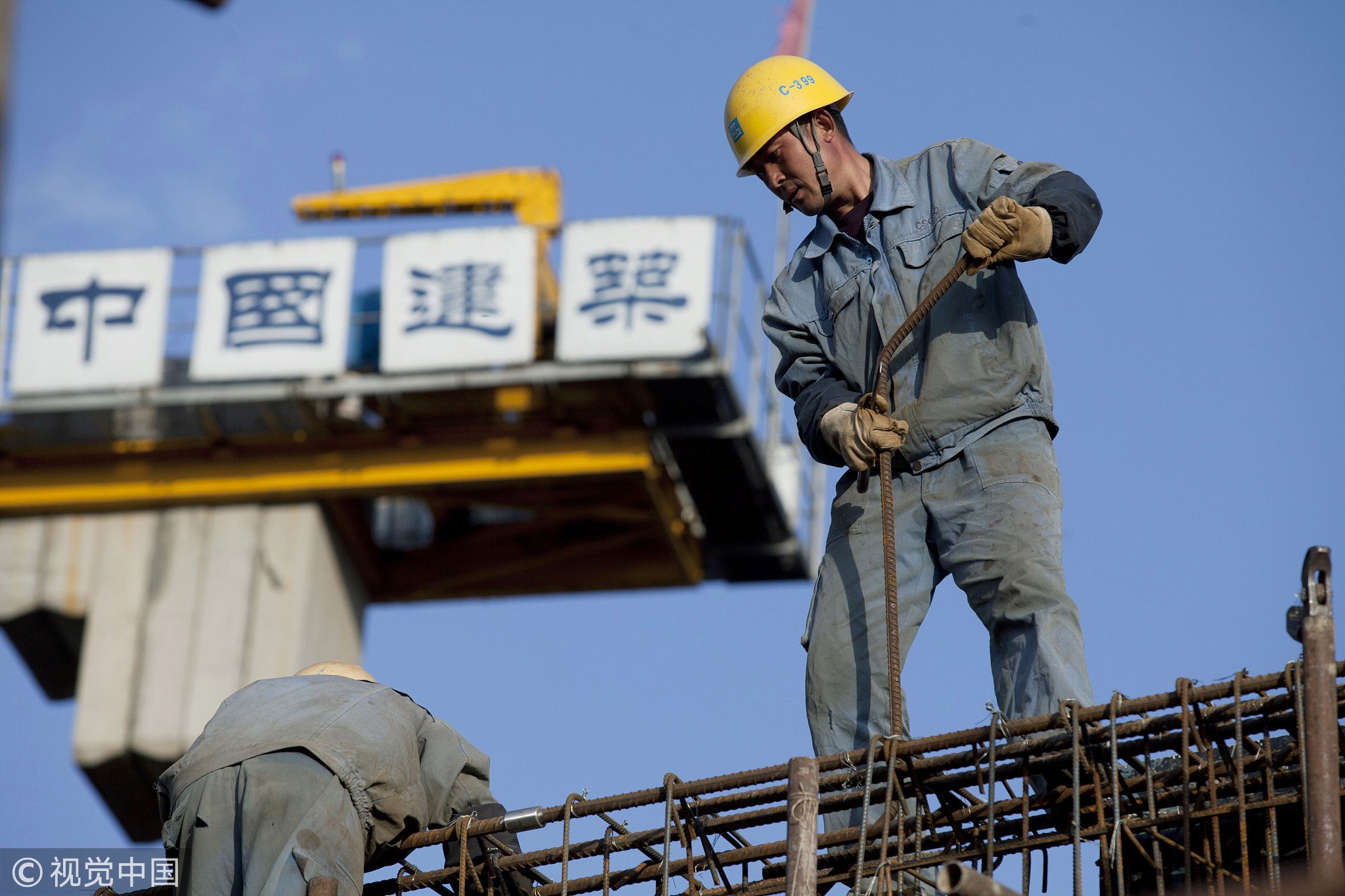 China has invested more than 70 billion US dollars in countries and regions involved in the Belt and Road Initiative since its inception in 2013, with commodity trade exceeding a trillion US dollars.
The country has set up 75 overseas economic and trade cooperation zones, with an investment exceeding 27 billion US dollars and creating jobs for more than 200,000 local people. China's Silk Road Fund has inked 19 projects with the committed investment of a billion US dollars.
In the coming five years, Chinese outbound investment in BRI countries will reach up to 500 billion US dollars; Chinese tourists going abroad is expected to reach 700 million. Africa is seeking the chance to cooperate with China on the BRI.
Just as Confucius once said, “If one wishes to stand on one’s own feet, one must help others to stand on their own feet; if one wishes to succeed, one must help others to succeed.” BRI helps Africa by merging the Chinese dream with the African Dream. It is of mutual benefit.