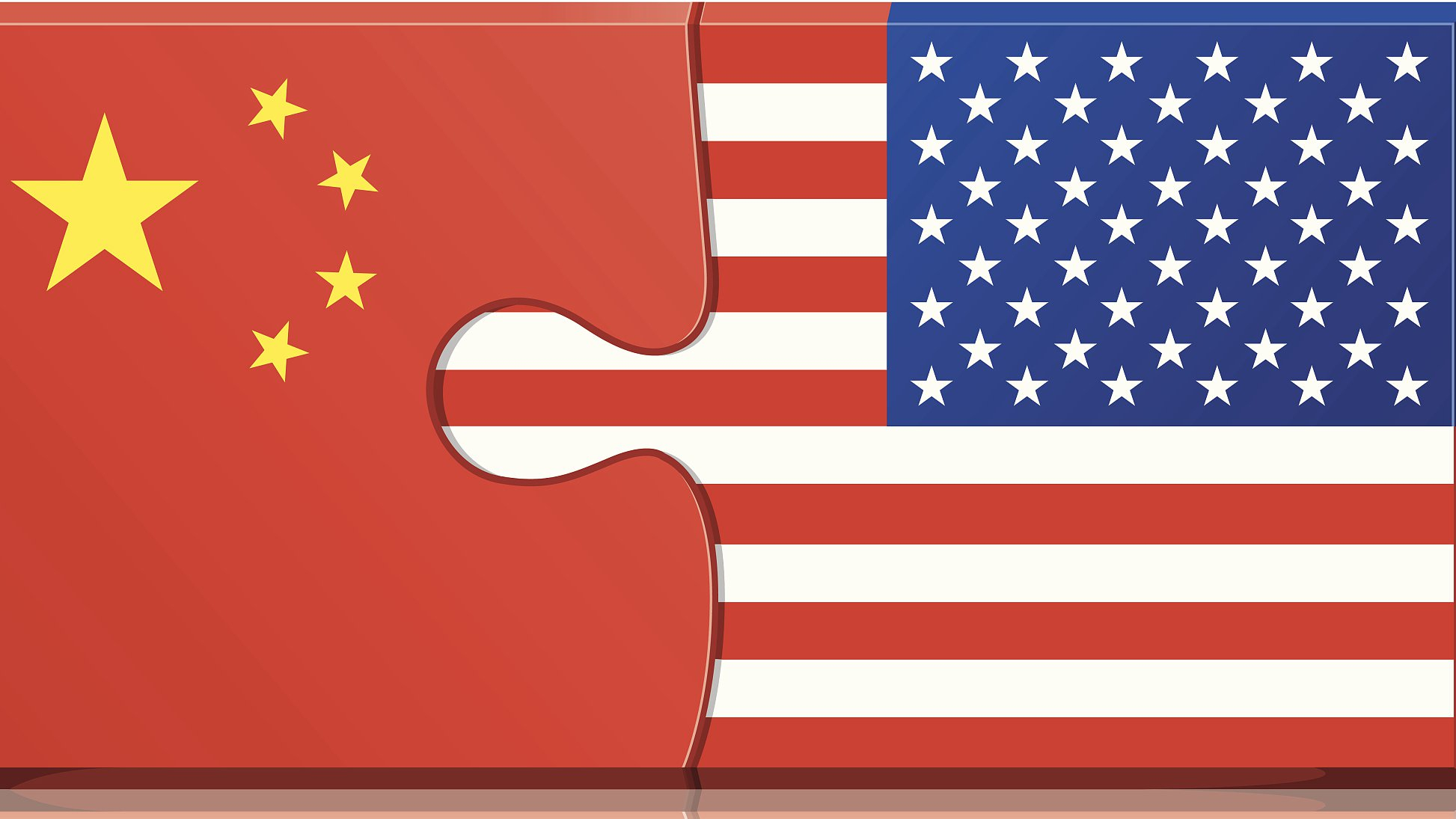 Editor's Note: The article is based on an interview with Wang Dong, a deputy executive director at the Institute for China-US People-to-People Exchange, Peking University. The article reflects the expert's opinions, and not necessarily the views of CGTN.
Amid brewing trade war between the world's two largest economies, US President Donald Trump held a telephone conversation with his Chinese counterpart Xi Jinping on Thursday.
In what described by Trump as a "long and very good conversation," the two leaders discussed many subjects with "a heavy emphasis on Trade." Trump added in his tweet that "those discussions are moving along nicely" ahead of a scheduled meeting with Xi at the G20 summit in Argentina later this month.
The phone call came just five days before US midterm election which are scheduled to held on November 6 and it appears that the voters have pressured Trump to ease trade tensions with China.
The US markets also responded positively. Soon after Trump indicated potential progress in trade relations with China, stock markets jumped, with the Dow Jones Industrial Average gaining over 900 points.
Trump said in the phone call, held at the invitation of the US side, that Washington attaches great importance to its economic ties and trade cooperation with Beijing, and is willing to continue to expand exports to China. He also stressed the significance of intensifying exchanges between the two countries' economic teams.
After being locked in a trade battle for almost a year, Trump has started to send his goodwill to China. Earlier this year, the Trump administration, convinced that the US can win, was obstinate in waging the trade war against Beijing and has been making moves to kick the battle into high gear. 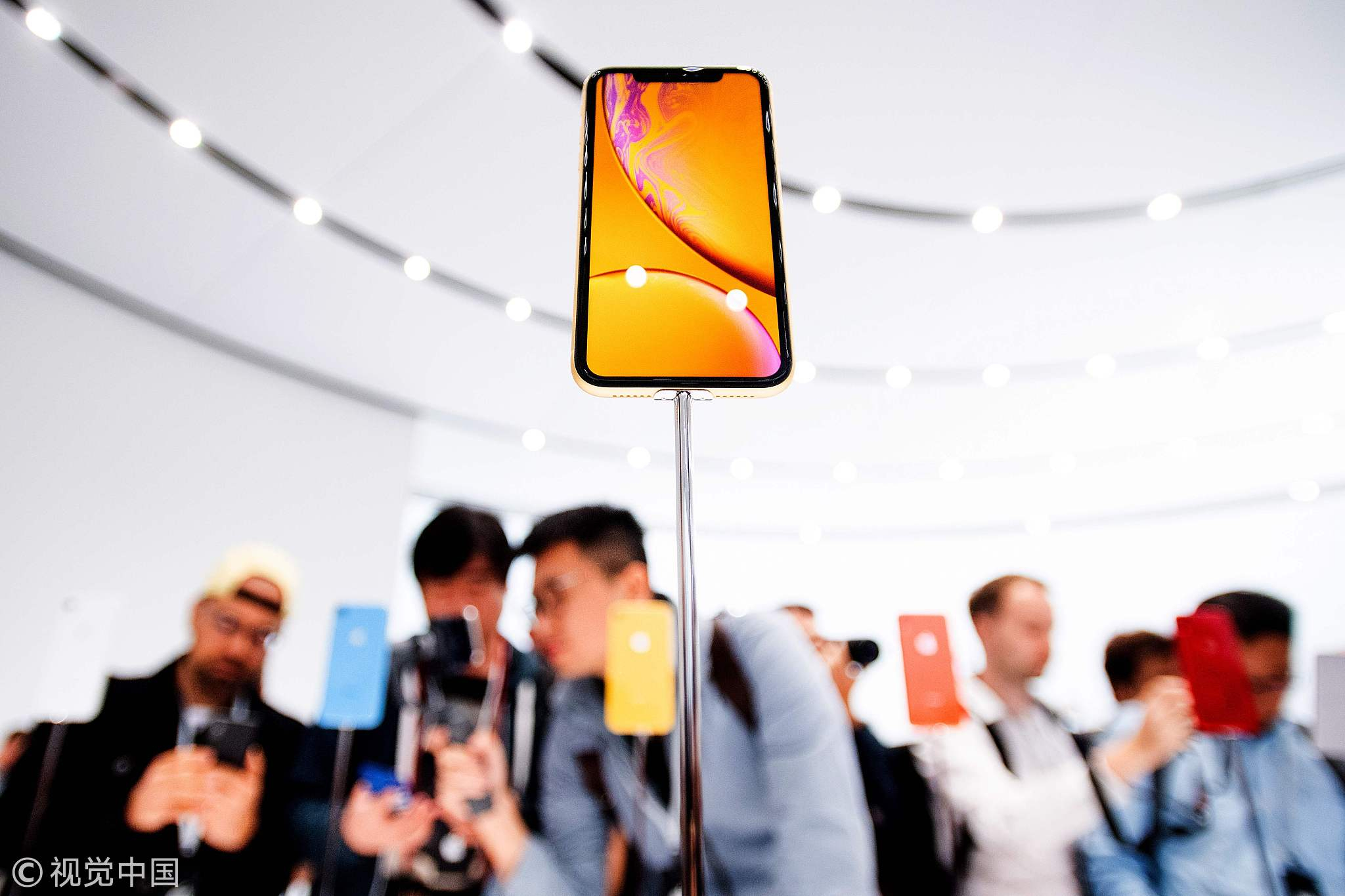 An Apple iPhone XR model on display during a launch event in Cupertino, California. /VCG Photo

An Apple iPhone XR model on display during a launch event in Cupertino, California. /VCG Photo

American politicians were confident that China, which has been perplexed by a slowing economic growth for some time, would succumb to pressure from Washington and fix its "longtime abuse of the broken international system and unfair practices" in favor for the US.
China's efforts in promoting free trade can never be underestimated. The trade war is, in essence, an attempt by the US for more self-gains. As the unfair battle escalates, it turns out that the US cannot afford to ruin its ties with the world's second-largest economy.
The exchange of tariff shots has only dragged the Trump administration into a downward spiral of attacks and counterattacks, bringing uncertainties to the US' and global economy.
Nine years after economic expansion in the US there are growing concerns that a new phase of economic recession is on its way to the US and its economy is vulnerable to an unexpected shock more than ever before.
"A significant slowdown or even recession is coming sooner or later, and it's probably coming sooner than you think," said Geoff Colvin, senior editor, Fortune in a recent article.
In this context, the cost of Trump's trade war will inevitably be shifted onto American firms and customers.
According to a survey by AmCham China, nearly two-third of American companies operating in China are suffering from the duties Trump imposed on Chinese imports. 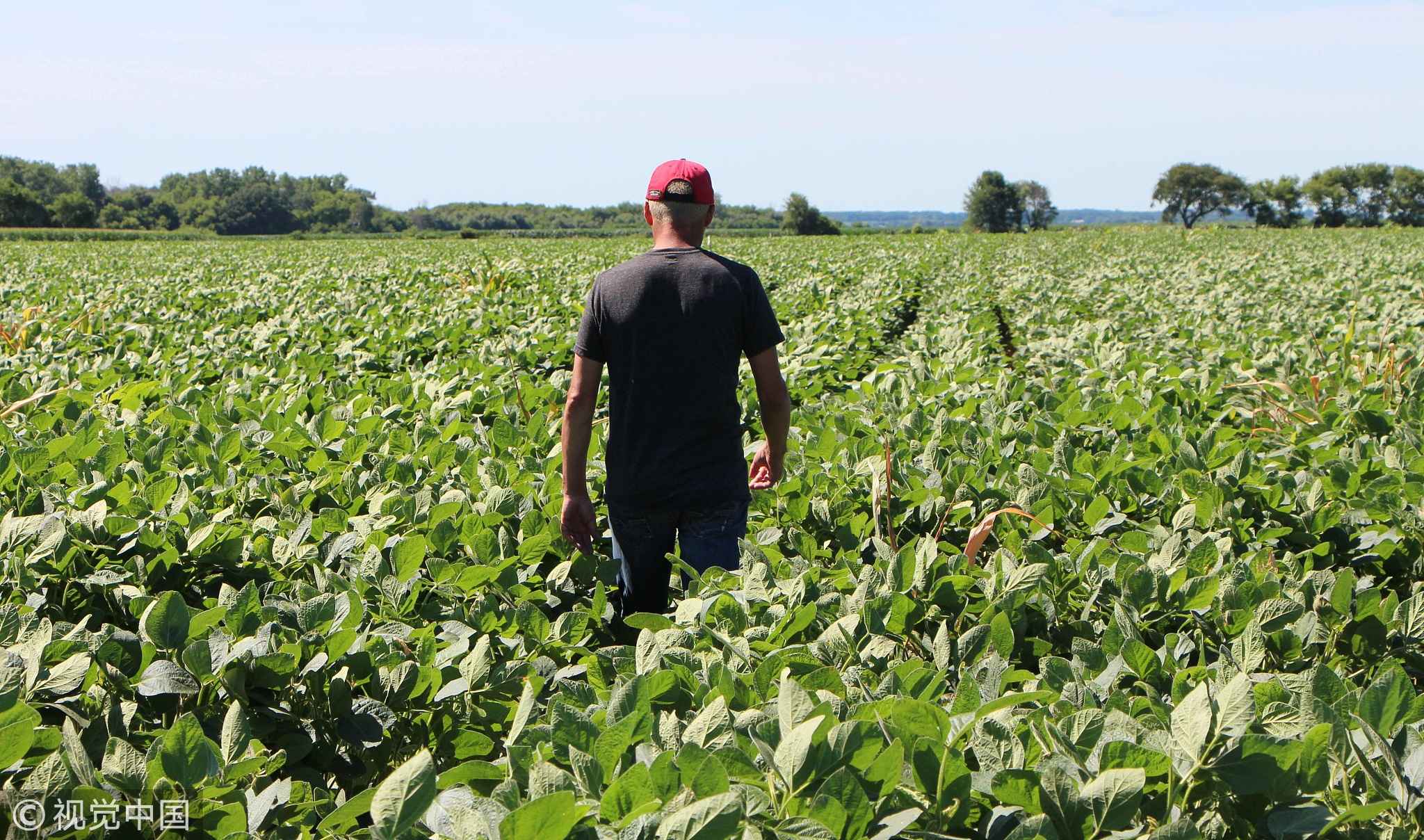 Findings from Farmers for Free Trade suggest most American farmers are worried that the markets where they have been working earnestly to build relations are now being won over by Brazil, Canada and other competitors.
Brazilian soybean exports to China rose to nearly 36 million tons in the first half of 2018, according to Reuters. The well-being of American citizens will be put on higher risks if the US is hit by a new recession as some experts predict.
The trade war is shooting the US in the foot. By extending his goodwill to China, Trump seems to have eventually realized that he had oversimplified the complexities of the trade issue. But, how the trade battle would evolve is too early to conjecture.
The Chinese government, as a firm supporter of free trade, has been open for negotiations and consultations. It is Washington that should shift its previous stance in the trade war it unilaterally launched.
Trump is known for capriciousness. Whether his phone call is a genuine gesture to extend his friendliness to China, or merely part of his political calculations for more votes in midterm elections is still to be seen.
(If you want to contribute and have a specific expertise, contact us at opinions@cgtn.com.)