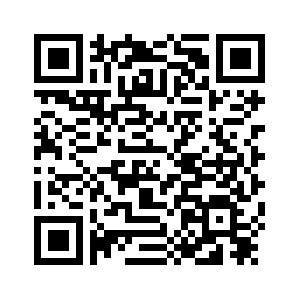 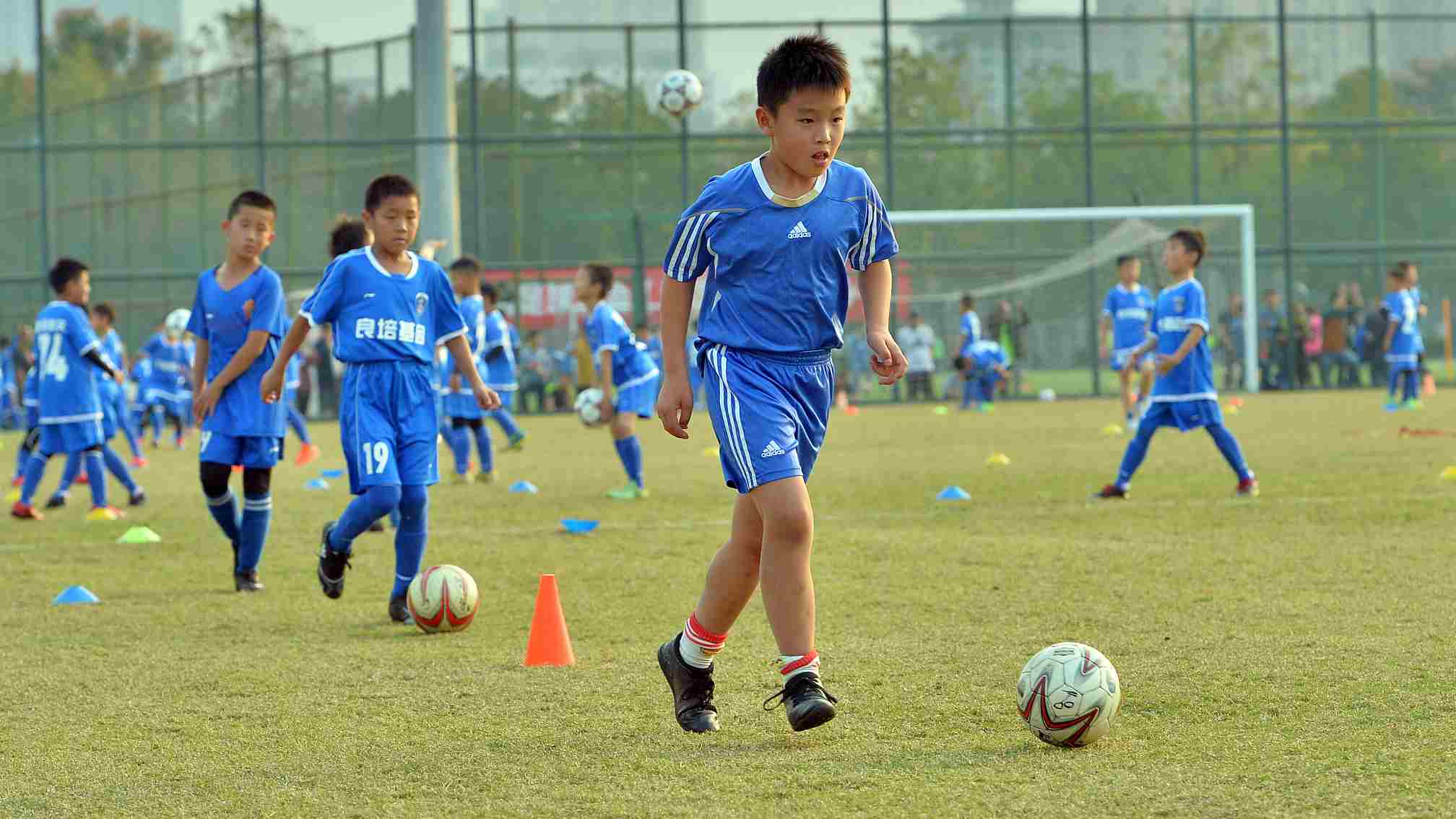 The shock waves from the appalling goalless draw with India are still being felt in China and the recriminations are well and truly underway.
The manner in which Chinese players conducted themselves at the Suzhou Olympic Sports Center Stadium last month shouldn't have come as an utter surprise to anyone, yet it is still extremely difficult to comprehend how a team full of promising youngsters and seasoned veterans couldn't overcome a nation that sits 97th in FIFA's world rankings and considers cricket as their favorite sport.
With the Chinese Football Association (CFA) under new stewardship in the form of the party secretary, Du Zhaocai, the onus is on the authority to breathe new life into China rather than accept the lack of success as part of a frustrating and perpetual cycle of would-be evolution. 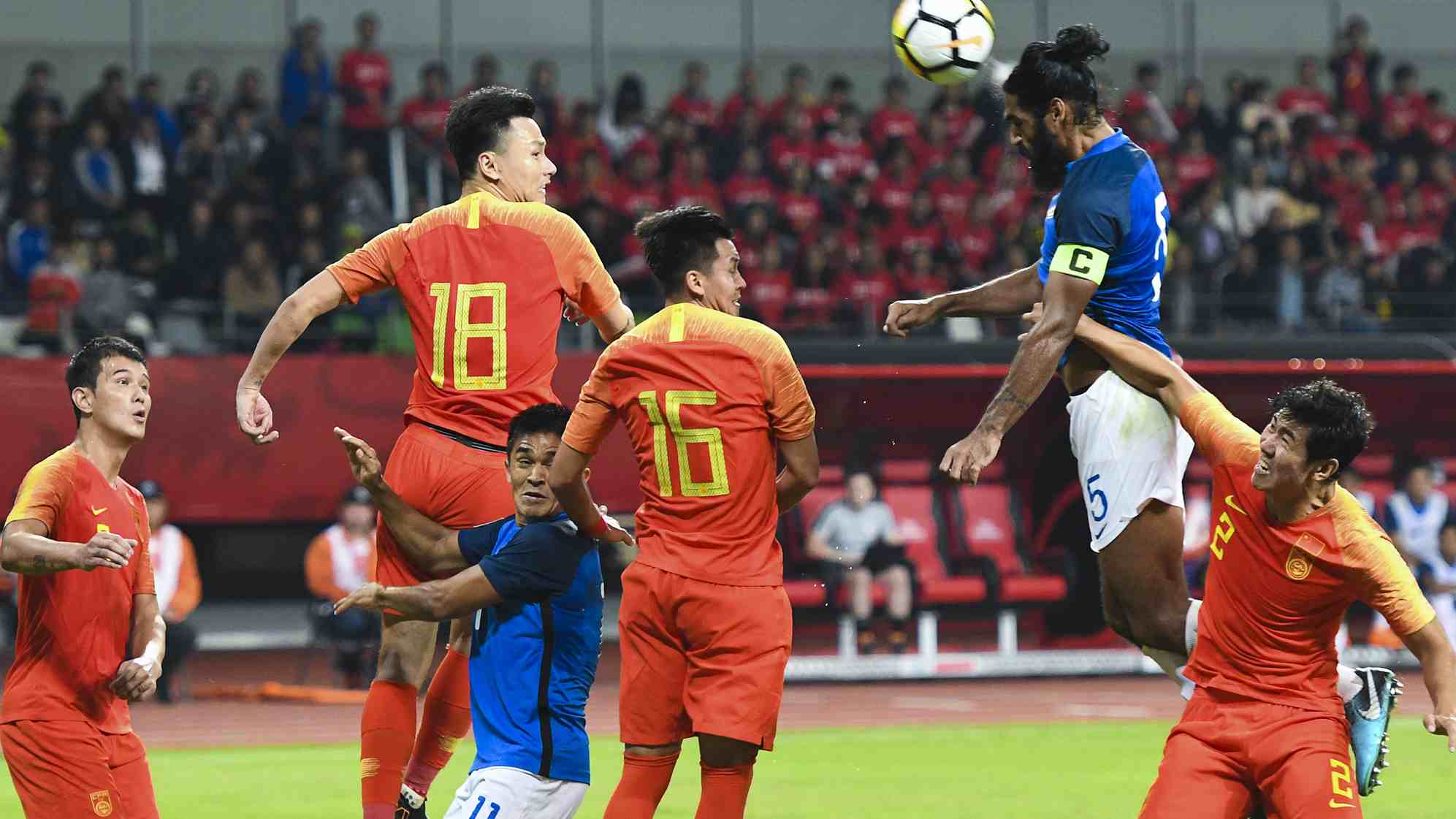 A lackluster China is held by a gritty India in an international friendly game at the Suzhou Olympic Sports Center Stadium, October 13. /VCG Photo

A lackluster China is held by a gritty India in an international friendly game at the Suzhou Olympic Sports Center Stadium, October 13. /VCG Photo

Speaking at a youth soccer development conference in Wuhan, Du is characteristically blunt in his assessment of China's problems. "We couldn't even beat India right now, do you know why? It's a testament to our failing training system, which is unscientific and badly needs reform," observed Du.
"China lags far behind many others in soccer development, and we have to play more frequently with strong opponents in order to improve," added Du, who is also appointed deputy head of the General Administration of Sport of China in October.
Du revealed that the CFA has quickened the pace of establishing a number of youth development centers in international powerhouses, with the first being unveiled in the Czech capital, Prague last November. Another three overseas centers are scheduled to be built in Madrid, Sao Paulo and Los Angeles respectively. The center will offer young Chinese talents more opportunity to train and play with international counterparts.
A vexing problem that has hampered China's soccer growth has been a shortage of top-notch youth coaches, and the CFA is striving to fill the void. 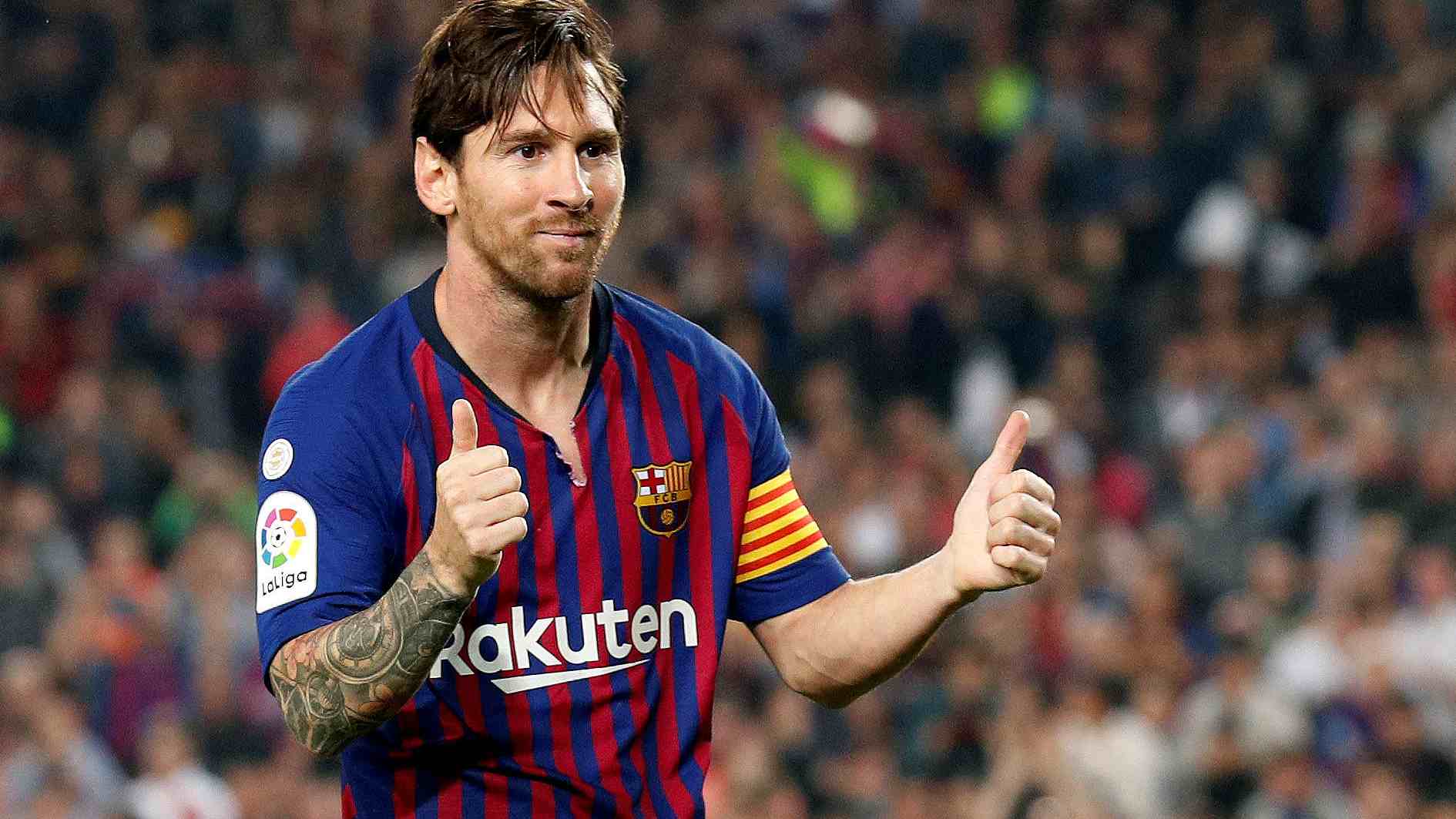 According to Du, they are in line to form partnerships with Clairefontaine, France's renowned national soccer center and La Masia, Spanish giants Barcelona's famed youth academy, in nurturing raw talents.
To deepen the cooperation, the CFA will pick out two or three Chinese top-grade youngsters each year and parachute them into Clairefontaine or La Masia, making sure those young hopefuls get the very best education and training.
Du stressed that the close alliance with world-class academies was part of an effort to produce a Chinese soccer celebrity. 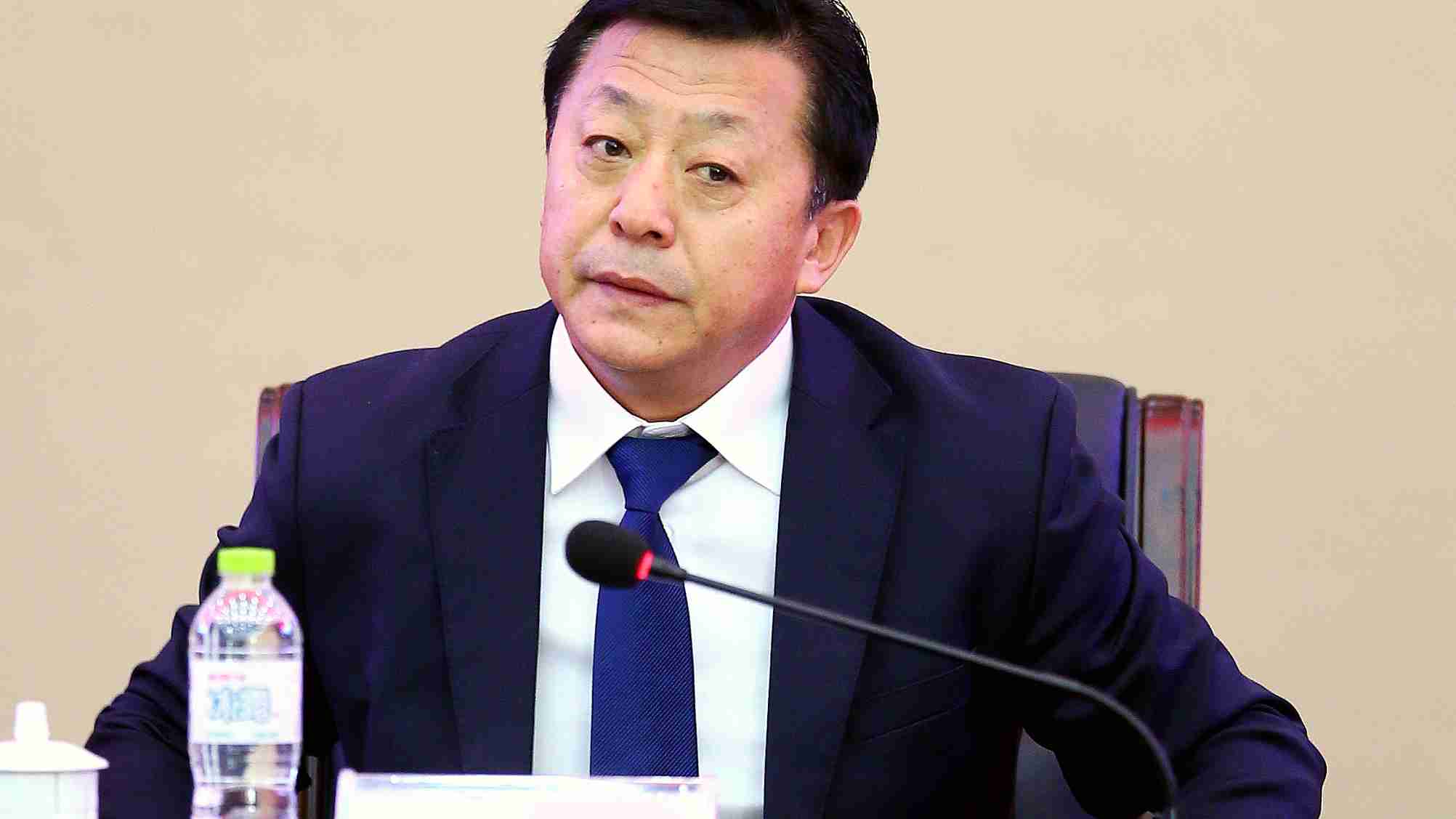 "It's absolutely hard for China to emerge from Asia if we don't have a superstar. The "celebrity effect" is quite important for the development of sports," he said.
"Yao Ming, [retired 110-meter hurdler] Liu Xiang and [sprinter] Su Bingtian have all brought stunning progress and prosperity to their respective sports discipline."
"Both Japan and South Korea boast soccer megastars. Why should China be an exception?"