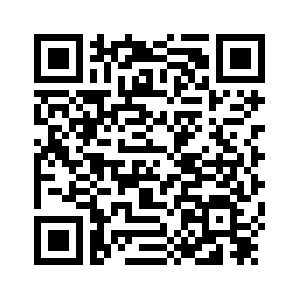 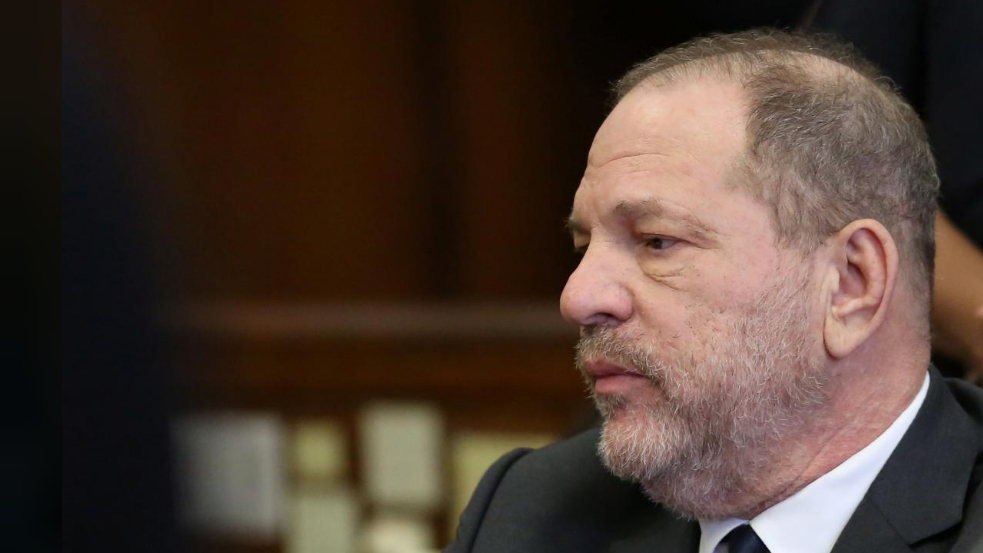 ‍A federal judge in Los Angeles on Wednesday dismissed actress Ashley Judd’s sexual harassment claim against movie producer Harvey Weinstein but said she could proceed with a defamation claim against him.
Judd had accused Weinstein of defaming her in 1998 after she refused what she said were his sexual advances a year earlier.
In her lawsuit, filed in April 2018, the "Double Jeopardy" actress accused Weinstein of smearing her reputation by discouraging director Peter Jackson from casting her in his blockbuster movie franchise "The Lord of the Rings."
Judd, one of the first women in October 2017 to publicly accuse Weinstein of sexual misconduct, had accused the Hollywood movie mogul of sexual harassment in violation of a California law barring such conduct by a person in a "business, service or professional relationship" with another. 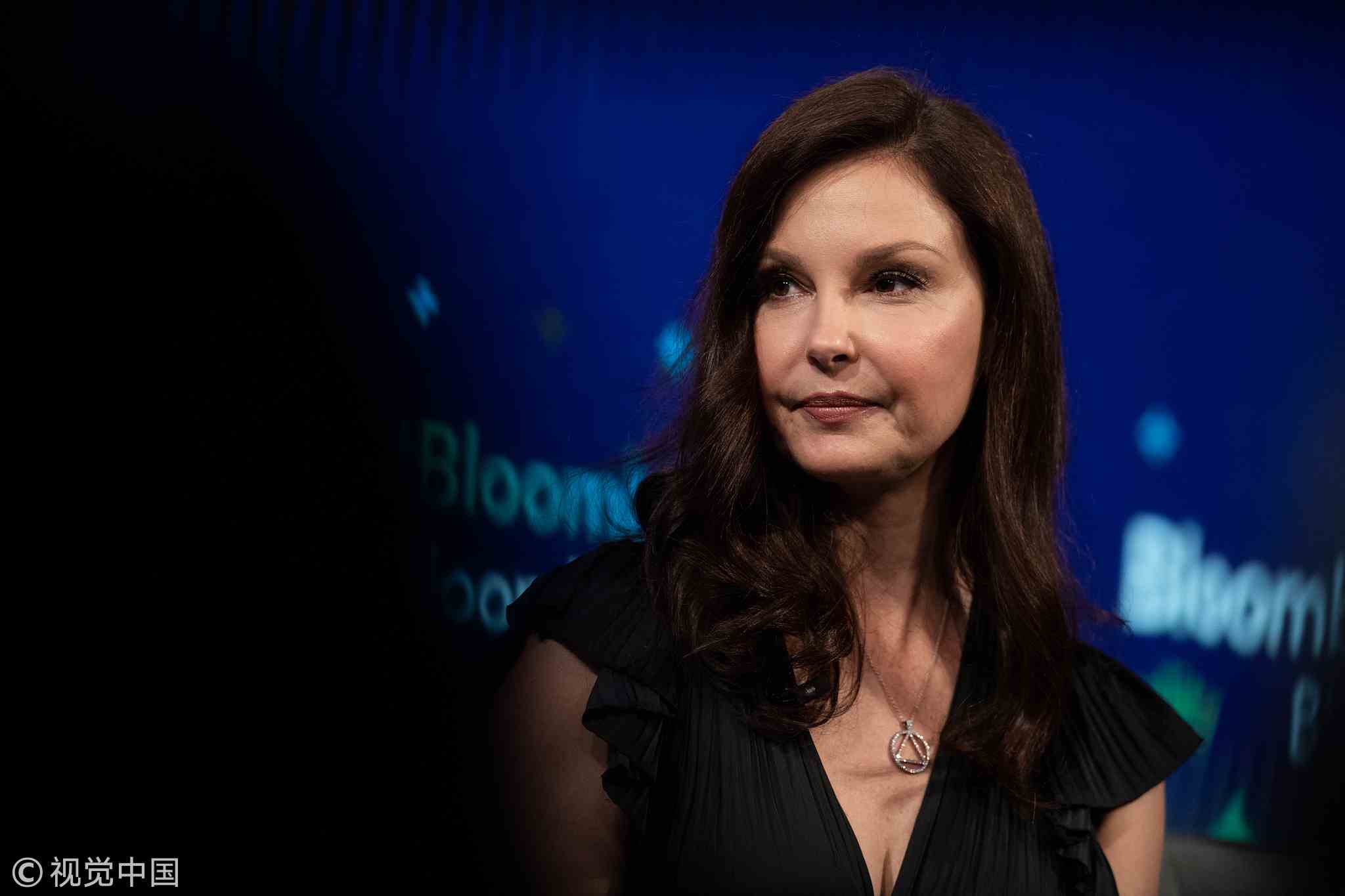 In a footnote to his ruling, U.S. District Judge Philip Gutierrez said he was not determining whether Judd was sexually harassed by Weinstein "in the colloquial sense of the term."
But Judd's attorney, Theodore J. Boutrous, Jr., said that this ruling does not upend Judd's complaint.
"Nothing about today's ruling changes that Ms. Judd's case is moving forward on multiple claims," Boutrous said in a statement late Wednesday. 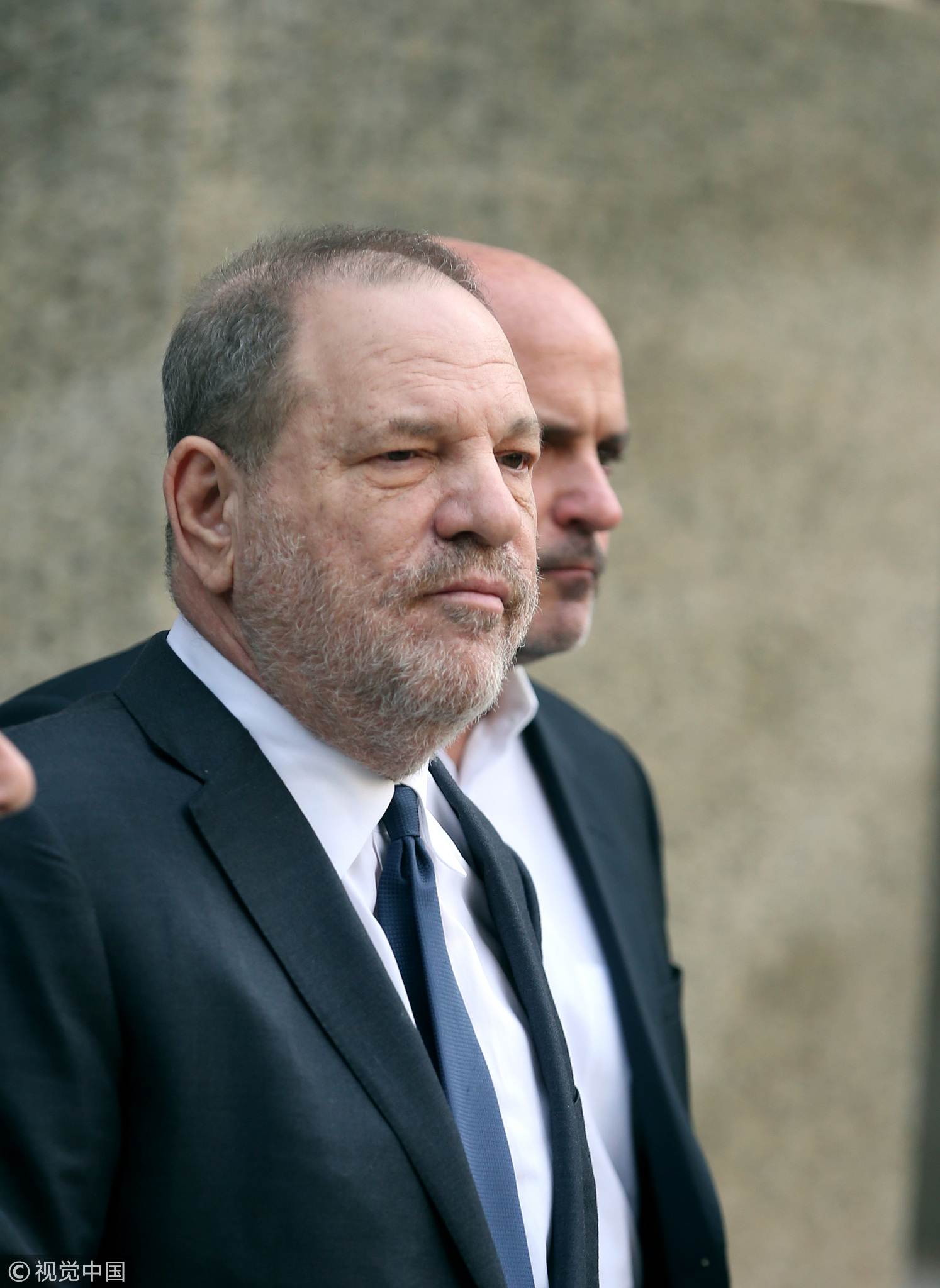 Weinstein is to stand trial in May in New York on five charges, including rape, involving two other women.
The disgraced Hollywood producer of movies like "Shakespeare in Love" has been accused of sexual misconduct by more than 70 women. He has denied the accusations, saying any sexual encounters were consensual.
Judd's lawsuit had alleged Weinstein "cornered her in a hotel room in 1997 under the guise of discussing business." When she refused his demands, he retaliated by making what she called "baseless smears" against her to "Lord of the Rings" director Jackson, and she lost a part in the movie.
Weinstein denied defaming Judd or interfering with her career.
(Top Photo: Harvey Weinstein attends a hearing in New York State Supreme Court in the Manhattan borough of New York City, December 20, 2018. /VCG Photo)
Source(s): Reuters