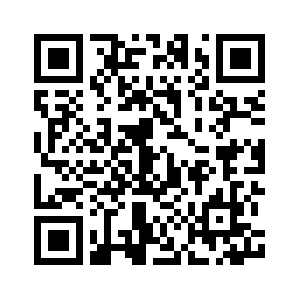 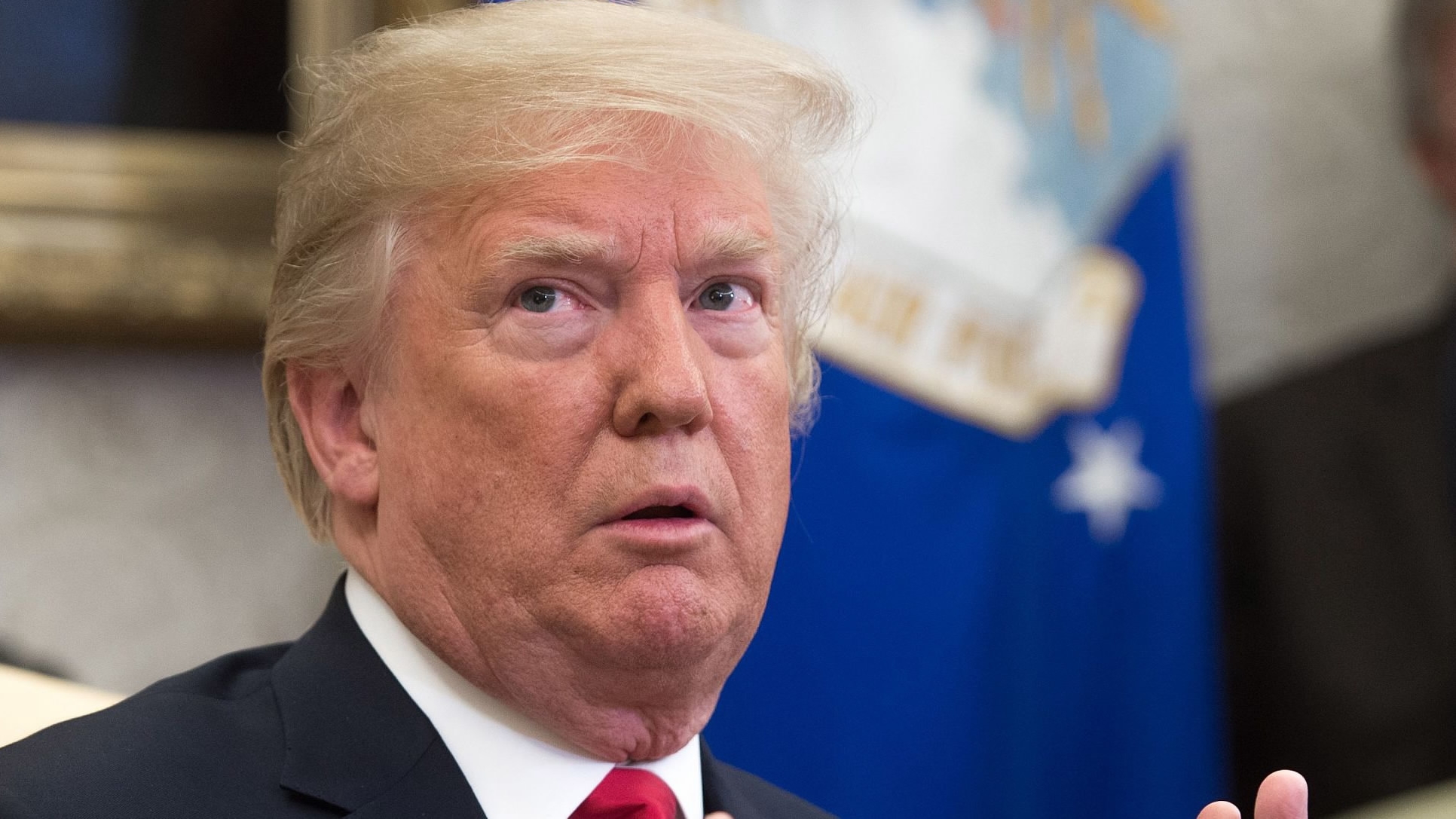 A letter sent to the US President Donald Trump by the Democrats led by Senate minority leader Charles Schumer (D-N.Y.), regarding the ZTE matter after Trump’s tweet on May 14 to reverse Commerce Secretary Wilbur Ross’ decision, is a classic case of playing cheap Washington partisan politics.
“America’s national security must not be used as a bargaining chip in trade negotiations. Offering to trade American sanctions enforcement to promote jobs in China is plainly a bad deal for American workers and for the security of all Americans,”the letter says.
Schumer et al are basically raising two issues arising from relaxing the sanction imposed on ZTE: impairing American national security and Trump should be concerned more with American jobs than Chinese jobs. 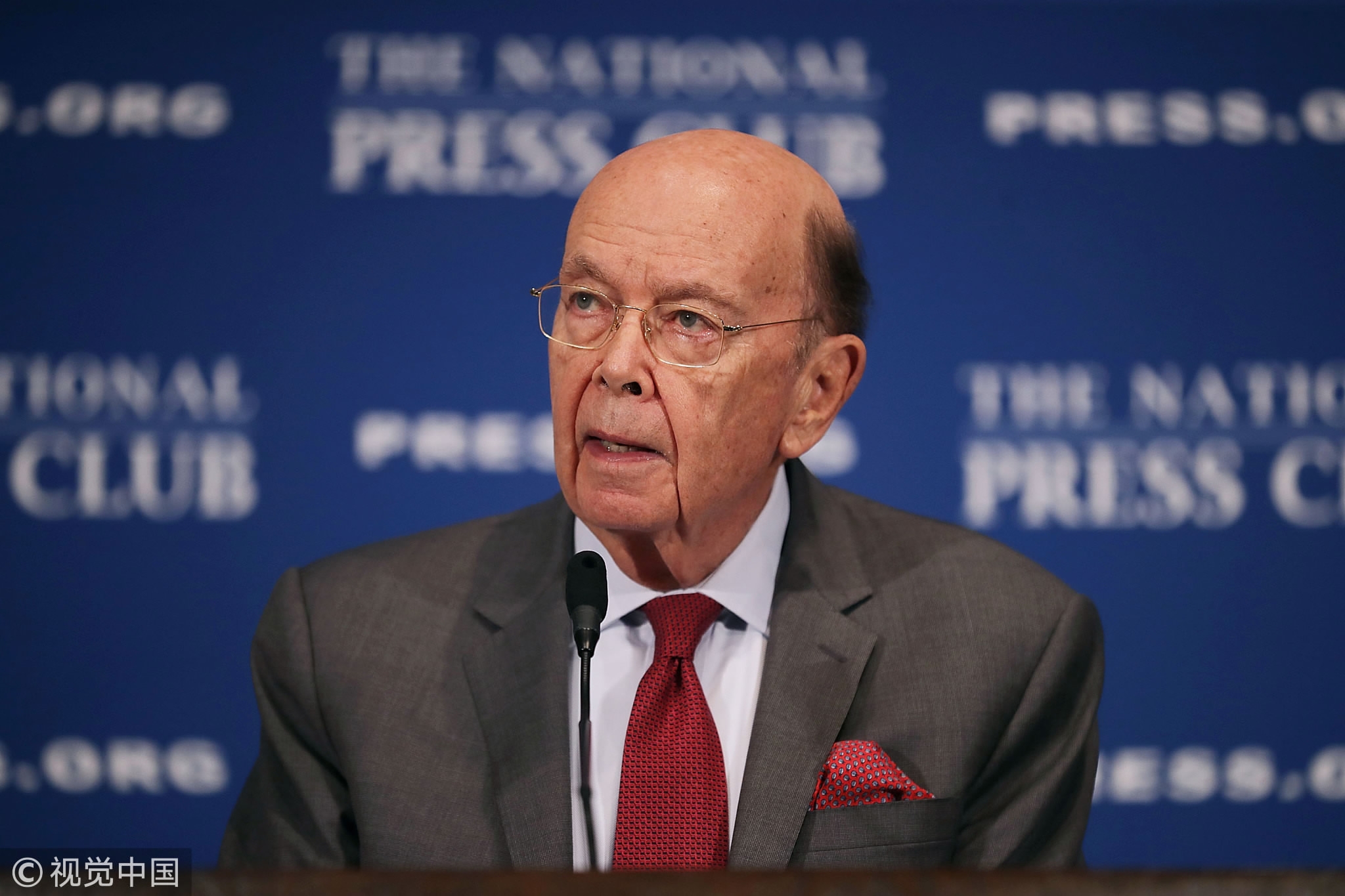 US Commerce Secretary Wilbur Ross delivers keynote remarks during the Newsmakers Luncheon at the National Press Club in Washington DC on May 14, 2018./VCG Photo

US Commerce Secretary Wilbur Ross delivers keynote remarks during the Newsmakers Luncheon at the National Press Club in Washington DC on May 14, 2018./VCG Photo

To rebut such senseless lies on both accounts, we need to go back to Wilbur Ross’ decision on April 16 on ZTE in the first place, where he activated the 1.19 billion US dollars probationary fine as part of ZTE’s plea settlement in March, 2017, and more importantly he banned American companies from selling any parts and components to ZTE. In the 17 page report, he drags in many things that are already resolved in that March 2017 settlement. His case is really built on only one element in a ZTE compliance status report to the Commerce Department after March, 2017, which concerns an inaccurate statement in the letter regarding bonuses for those who ought to be disciplined. Ross claims it to be the continuation of ZTE’s consistent lying and misleading pattern, while ZTE recognizes it as an inaccurate but as a result of misunderstanding, not deliberate lying.
So the billion dollar fine is really about interpretation of an act falling short of factual as being lying and misleading, or something unfortunately lost in the company bureaucracy. And for that, Ross would deem a billion US dollars fine as inadequate, and he wants to further include shutting off the company’s supply chain in the US, which would effectively send ZTE to the history dustbin.
In short, he wants to wipe ZTE off the face of the earth. That is the essence of the matter we are talking about!
Trump’s tweet indicates that he probably wants to trade ZTE’s fate for something on the trade negotiation table with China. What he says is true – saving ZTE would save jobs, eighty thousand of them of ZTE and probably three times as many in the ZTE’s supply chain in China, but it is also true and what Schumer et al’s letter is absolutely wrong – saving jobs in the US as well. ZTE accounts for over 10 per cent of Qualcomm’s global chip sales, and a total ban would also adversely affect sales at many other American high-tech companies. That means job losses in several parts of the US as well, particularly including the tristate area where Schumer partially represents.
Next, let’s talk about national security. When it comes to a foreign smart phone’s impact on national security, let’s first take a look at Apple’s sales in China. During Apple’s financial earnings call in February, CEO Tim Cook said that it had an all-time record for revenue in Chinese mainland for the fourth quarter last year. Apple's revenue in Greater China was 46 billion US dollars in 2017, roughly half of its US business, representing 19 per cent of its total global sales. It sold roughly 51 million iPhone, grabbing 11 per cent of the Chinese smartphone market. 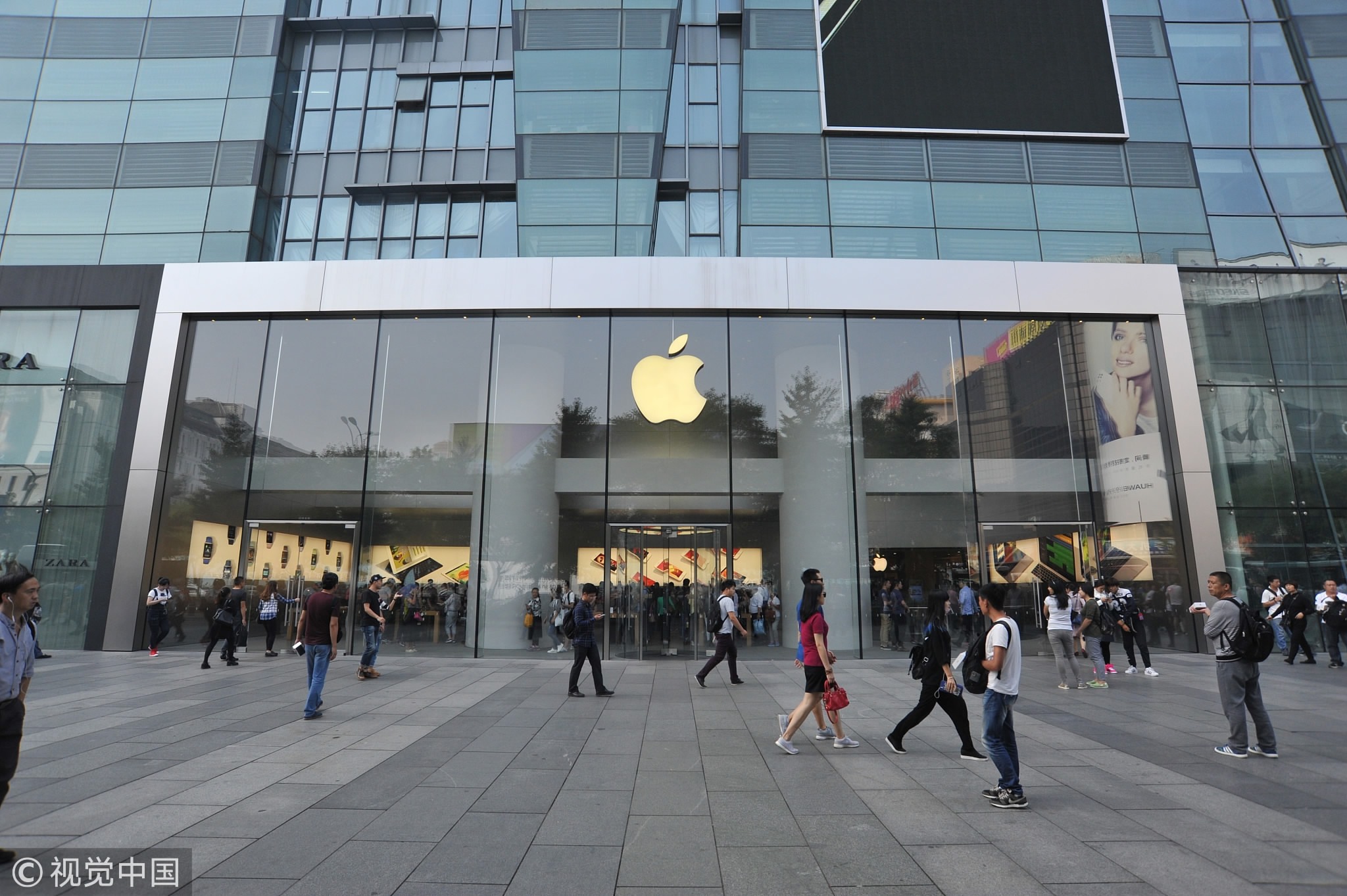 People were shopping at Apple Store in Beijing on Sep 23,2016./VCG Photo

People were shopping at Apple Store in Beijing on Sep 23,2016./VCG Photo

Now almost all of these sales are not captured in the US exports data with China, as iPhones are assembled in China.
Has the Chinese government publicly raised an inkling of the national security issue with respect to iPhone so far? Has the Chinese government showcased the leaders of the intelligence community on national TV, forcing them to answer questions by lawmakers whether they are using iPhones and whether they would recommend iPhones to friends and colleagues? Has the Chinese government pressured China Mobile, China Telecom and China Unicom to delist iPhone from the set of customer devises that they would support?
The answers are No, No, No!
Now then why is an American citizen using a ZTE phone becoming an issue of national security? Where is fair and reciprocal trade in this matter?
I hope that Trump would stand up against these sniping Democrats in the Senate, because they don’t speak the truth even though they know it; because they mislead American people with a twisted logic just as ZTE once did; and more importantly, because they put partisan politics ahead of American jobs.
They deserve to be fined as well. They deserve to be cut off of all to-go orders for Chinese restaurants around the Capitol Hill.
(Dr. John Gong is a research fellow at Charhar Institute and professor at the University of International Business and Economics in China.The article reflects the author’s opinion, and not necessarily the views of CGTN.)