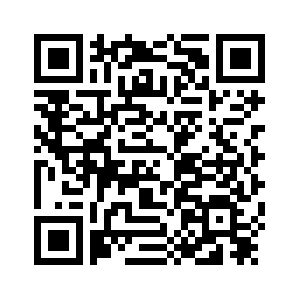 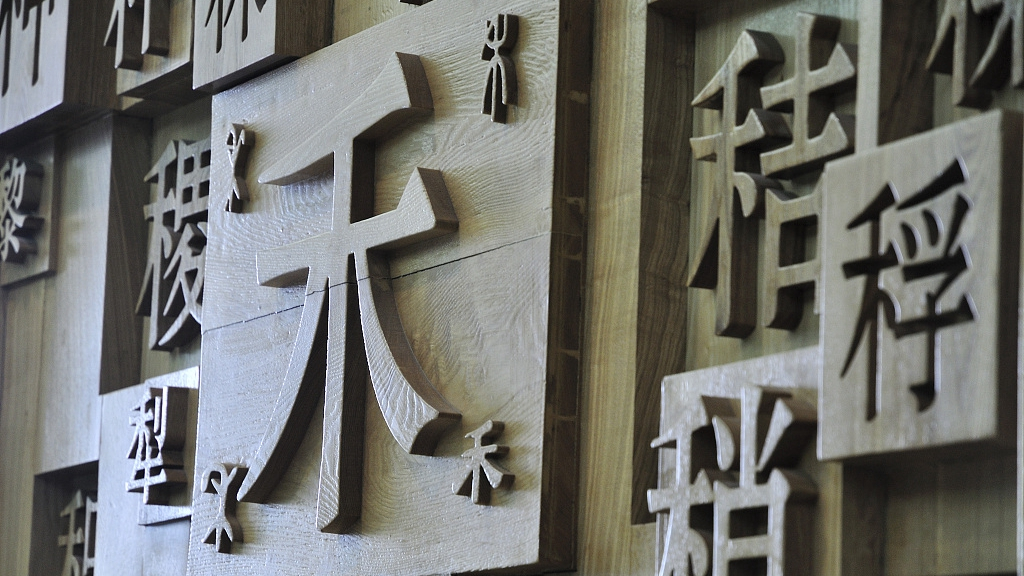 Editor's Note: Zhao Minghao is a senior research fellow at the Charhar Institute and an adjunct fellow at the Chongyang Institute for Financial Studies at Renmin University of China. The article reflects the author's opinions and not necessarily views of CGTN.
Kiron Skinner, director of policy planning at the U.S. Department of State, said at the Future Security Forum last week that the Donald Trump administration is dealing with a "clash of civilizations" with China.
She regards the China-U.S. relationship as a fight between different civilizations and different ideologies. What is even more shocking is her racist remarks. Referring to China, Skinner said that Washington, for the first time, has faced "a great power competitor that is not Caucasian."
Skinner is an African-American scholar with a doctorate degree from Harvard University. Since George W. Bush's administration, she has participated in the formulation of Republican foreign policy and can be regarded as a member of the "think tank people." She started working in the Department of State last September.
The concept of "clash of civilizations" she mentioned came from the late Harvard scholar Professor Samuel P. Huntington. In 1992, shortly after the end of the Cold War, Huntington warned at a lecture organized by the American Enterprise Institute, a conservative think tank, that cultural and religious identity would be the main source of clash and that war might break out among different civilizations.
Skinner's remarks immediately attracted broad criticisms. Professor Daniel W. Drezner of Tufts University and others pointed out that this argument is factually wrong and absurd, and will also offend non-Caucasian groups such as Indians, Japanese and Koreans.

However, Skinner is not alone in this view. Steve Bannon, former chief strategist of the White House, is also looking at the China-U.S. relationship from a clash of civilizations. According to Bannon, China represents a kind of "Confucian authoritarian mercantilism" and poses a major challenge to Jewish-Christian civilization.
Bannon has made no secret of his extreme right-wing, populist and racist political tendencies. His series of provocative and inflammatory words and deeds are concerning to many.
Given the above, avoiding the clash of civilizations has become an urgent task, especially against the backdrop of sluggish global economic growth and the resurgence of nationalism.
More than 200 countries and regions and more than 2,500 ethnic groups in the world have constituted a great diversity of civilizations. Obviously, there are great differences between different civilizations. However, we should never take the clash of civilizations for granted, let alone provoking the confrontation between different civilizations.
China is a civilizational country with a history of 5,000 years. It is also an important rising power in contemporary international politics. There is no doubt that China will neither agree with nor wish to see a clash of civilizations.

In recent years, China has been vigorously promoting dialogues and mutual learning among different civilizations. Chinese President Xi Jinping has been actively advocating a community of common destiny for mankind, of which the exchange between civilizations is an important pillar.
The China-proposed Belt and Road Initiative, for instance, emphasizes the enhancement of connectivity among different countries, civilizations and societies.
President Xi has repeatedly emphasized that exchanges and mutual learning can add to the diversity and richness of civilizations. China firmly believes that the diversity of civilizations is the basic feature of today's world and the source of human progress.
The "clash of civilizations" should be replaced by "harmony of civilizations." The Conference on Dialogue of Asian Civilizations will be held in Beijing next week. This is another significant endeavor by China to promote dialogues among civilizations, political mutual trust and common development.
Throughout history, mankind has experienced many wars and conflicts, especially the two world wars in the 20th century, which are all related to certain thoughts and concepts, for instance, Nazi Germany's race theory.
Think tanks and research institutes in today's world should maintain a strong sense of responsibility for human progress and world peace. In recent years, people have heard more voices about "new Cold War" or "clash of civilizations." This is worrying.
As countries become more interdependent, think tanks in different countries should conduct more joint research to find ways to prevent clashes and promote cooperation. Communication between think tanks is itself part of dialogues among civilizations.
More importantly, think tanks are providers and shapers of ideas and can play a very unique and important role in promoting dialogues among civilizations.
According to "2018 Global Go To Think Tank Index Report" released by the Think Tanks and Civil Societies Program at the University of Pennsylvania, there are currently more than 500 think tanks in China, including some influential non-governmental think tanks, such as the Center for China and Globalization and the Charhar Institute.
Perhaps Skinner should take the time to have more face-to-face exchanges with Chinese think tank scholars. If the world's largest two economies fall into strategic confrontation or "clash of civilizations," it will be a great misfortune for all mankind.
(If you want to contribute and have specific expertise, please contact us at opinions@cgtn.com)