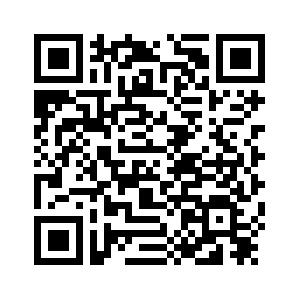 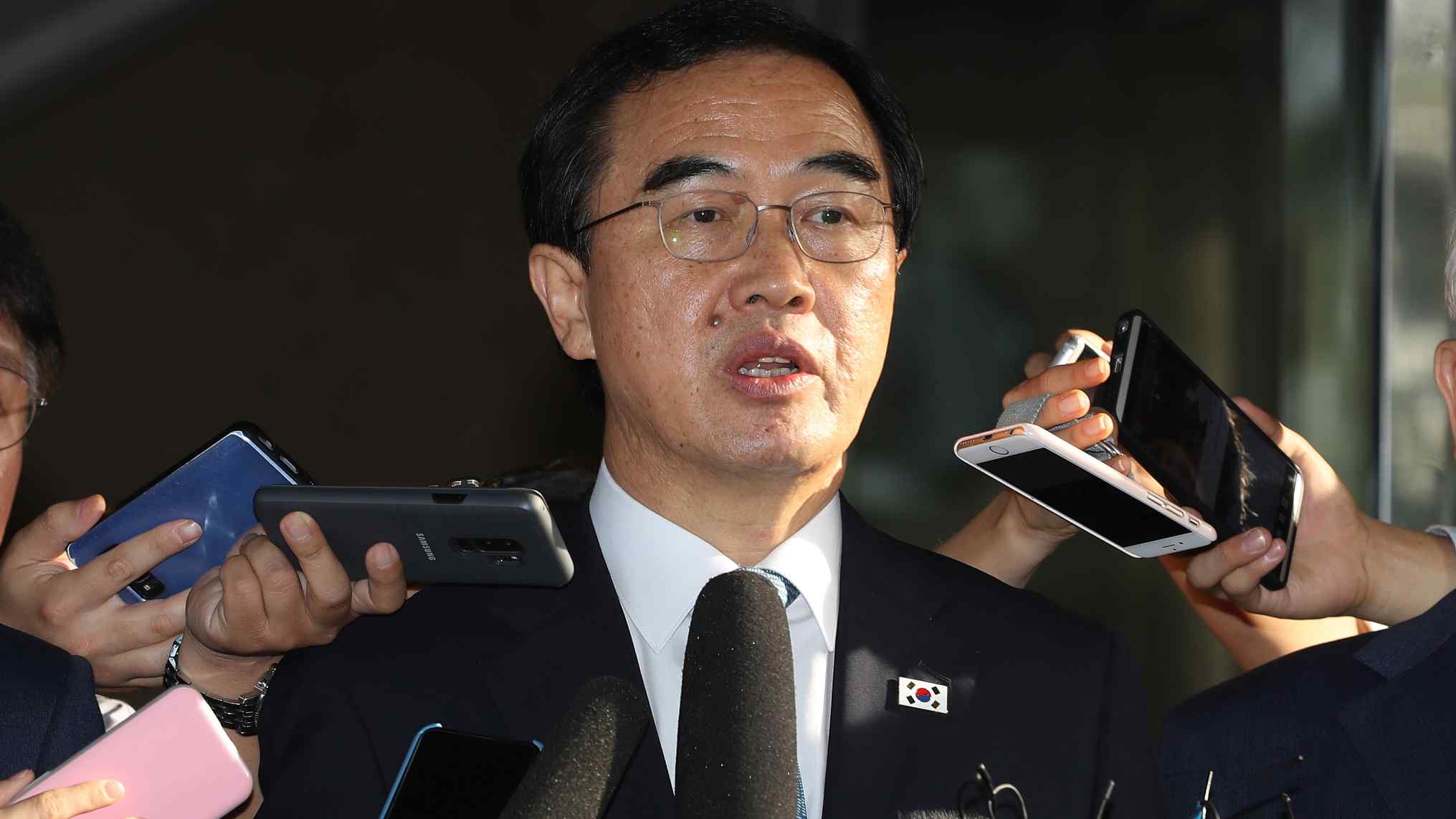 The Republic of Korea (ROK) never considered lifting sanctions against the Democratic People's Republic of Korea (DPRK) imposed over the 2010 sinking of a ROK's warship, the country's Unification Minister Cho Myoung-gyon said on Thursday.
"No detailed review (on lifting the sanctions) has been made," the minister told lawmakers during a government audit. "Still, in seeking inter-Korean exchanges and cooperation and amid improving relations between the two Koreas, we have been taking measures in a flexible manner."
Cho's comments came a day after Foreign Minister Kang Kyung-wha said that the sanctions were under review on Wednesday. 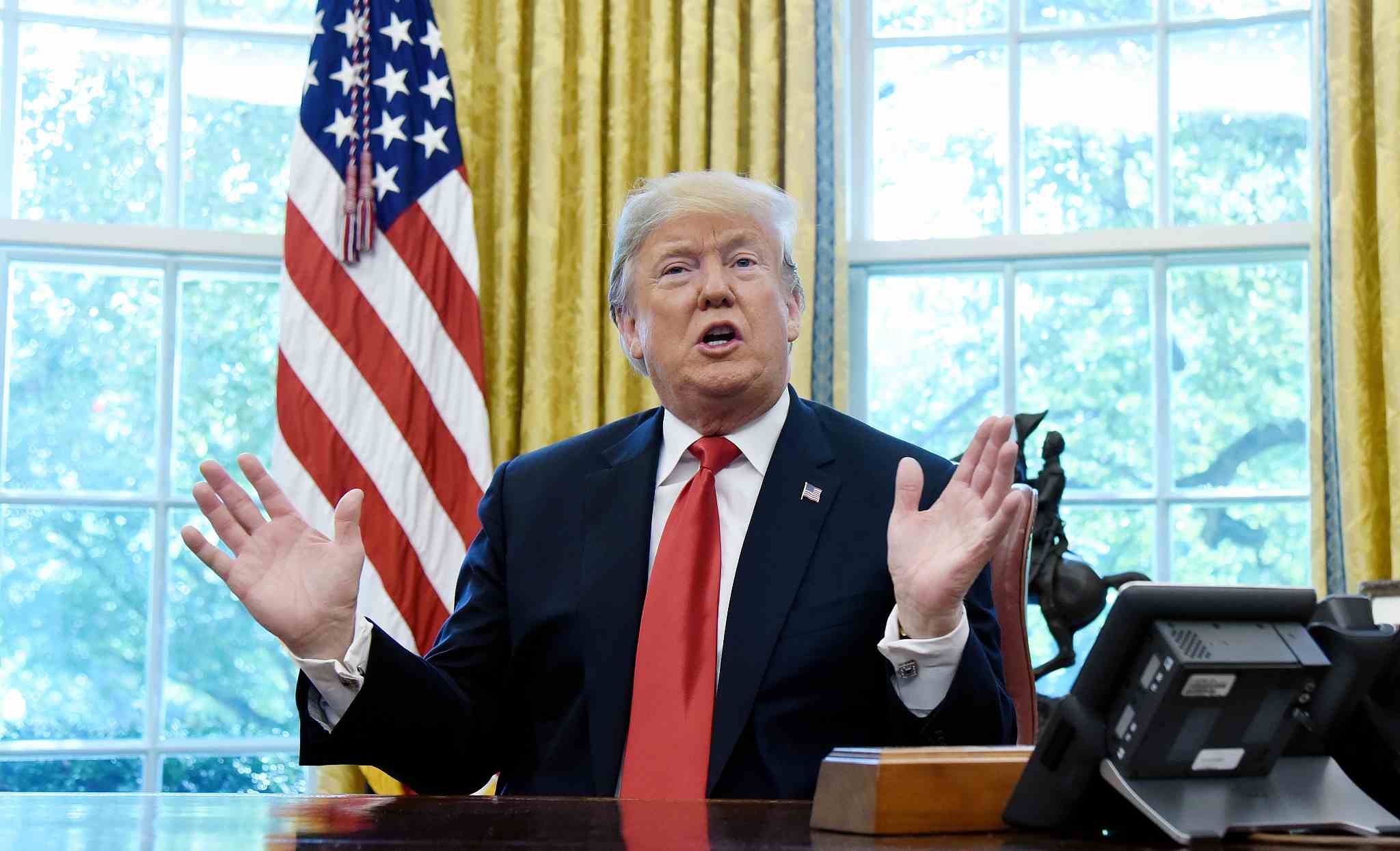 US President Donald Trump speaks after being briefed on Hurricane Michael in the Oval Office of the White House, October 10, 2018. /VCG Photo

US President Donald Trump speaks after being briefed on Hurricane Michael in the Oval Office of the White House, October 10, 2018. /VCG Photo

Kang's remarks on sanctions, retracted after criticism from ROK's lawmakers, prompted US President Donald Trump to say the ROK would need US approval to relieve sanctions.
"They won't do it without our approval. They do nothing without our approval," Trump said while asked about reports suggesting that the ROK was considering lifting some sanctions against the DPRK.
Nonetheless, the president's use of the word "approval", reported Yonhap, raised the eyebrows of Koreans for its negative connotations in country-to-country relations.
"I think it's not appropriate to comment on President Trump's remarks," Noh Kyu-duk, spokesman for ROK's Ministry of Foreign Affairs, said at a press briefing. 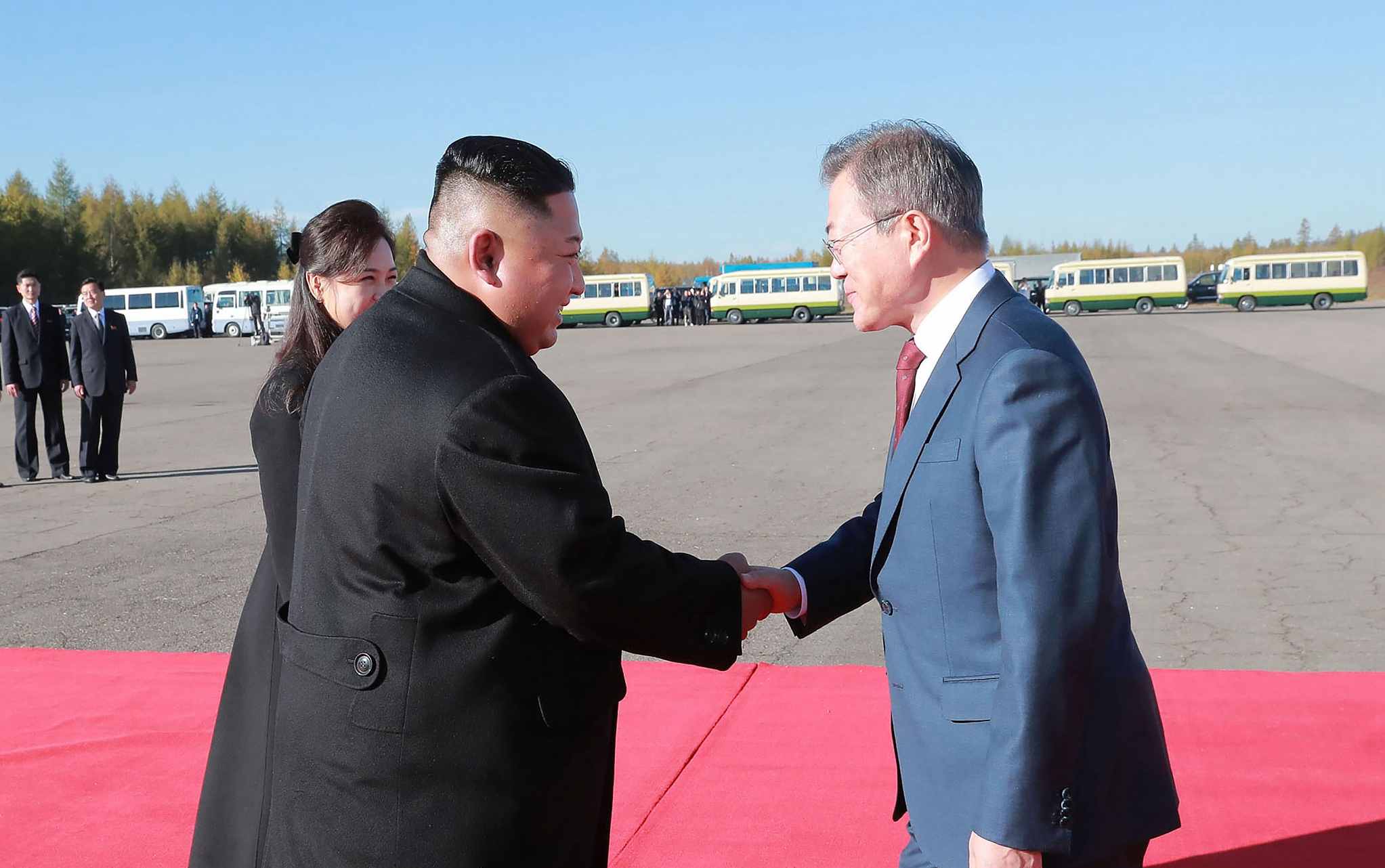 "'Approval' is a strong and insulting word meant to say that we are progressing too fast with the North without seeking consensus with the United States," said Kim Jae-kyung from a conservative opposition party.

ROK's President Moon Jae-in has pursued a thaw in cross-border ties, holding three summits with DPRK leader Kim Jong Un this year. Last month's third summit in Pyongyang was partly aimed at salvaging faltering nuclear talks between the DPRK and the US.
At their latest meeting, Moon and Kim agreed to resume economic cooperation, with construction work to be started within this year to reconnect rail and road links. They also agreed to reopen a joint factory park in the DPRK's border city of Kaesong and the Mount Kumgang tours, when conditions are met.
In a rare sign of discord between Seoul and Washington, Kang said on Wednesday that US Secretary of State Mike Pompeo had expressed "discontent" with an inter-Korean military pact reached during a summit last month.
Cho refused to comment on Trump's remarks but said Washington was not opposed to inter-Korean dialogue and exchanges, and the allies are in close consultation.
(Cover: ROK's Unification Minister Cho Myoung-gyon receives interviews in Seoul, August 13, 2018. /VCG Photo)
(With inputs from agencies)