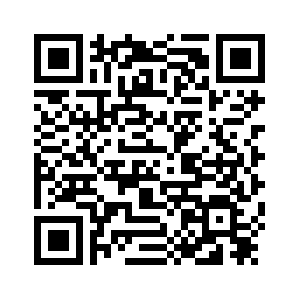 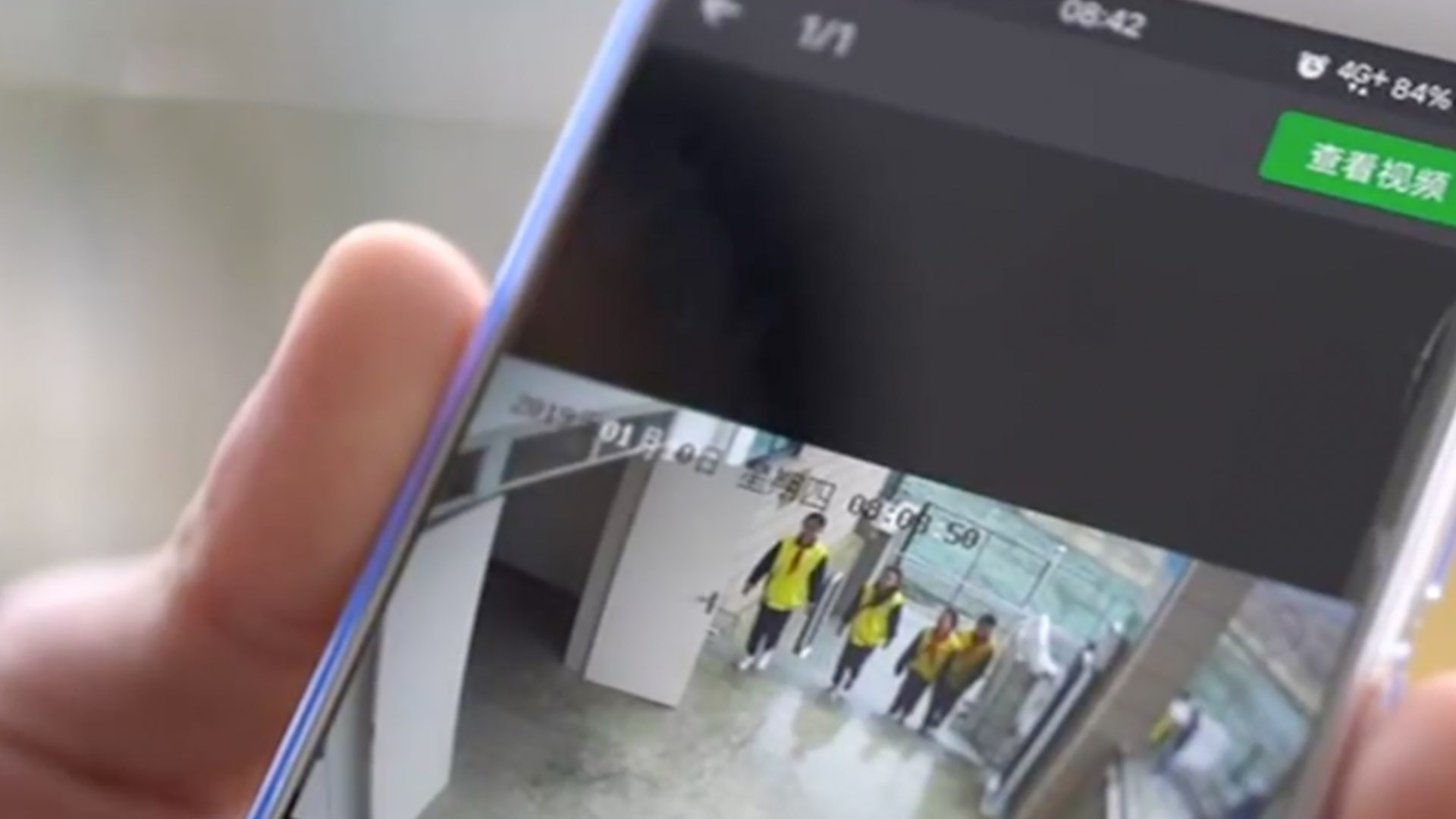 Students in several schools in China's southwestern Guizhou Province started wearing what is known as "smart school uniforms" as far back as a year and a half ago.
These uniforms each have a chip embedded inside, which allow parents and teachers to track and replay 20 second videos of students entering and exiting the school campus via a simple mobile app.
A notification message will also be sent to the parent when the child has entered school. The chip is linked to the school's surveillance and intelligent hardware systems.
A 12-year-old student at Guiyang Lake District Yuanda Middle School, who has been wearing the uniform since April 2018, said he is unperturbed.
"I don't mind, because as a middle school student, our main role is to study. So all these supervising – I am able to accept it," Liu Su Jin Jie told CGTN. 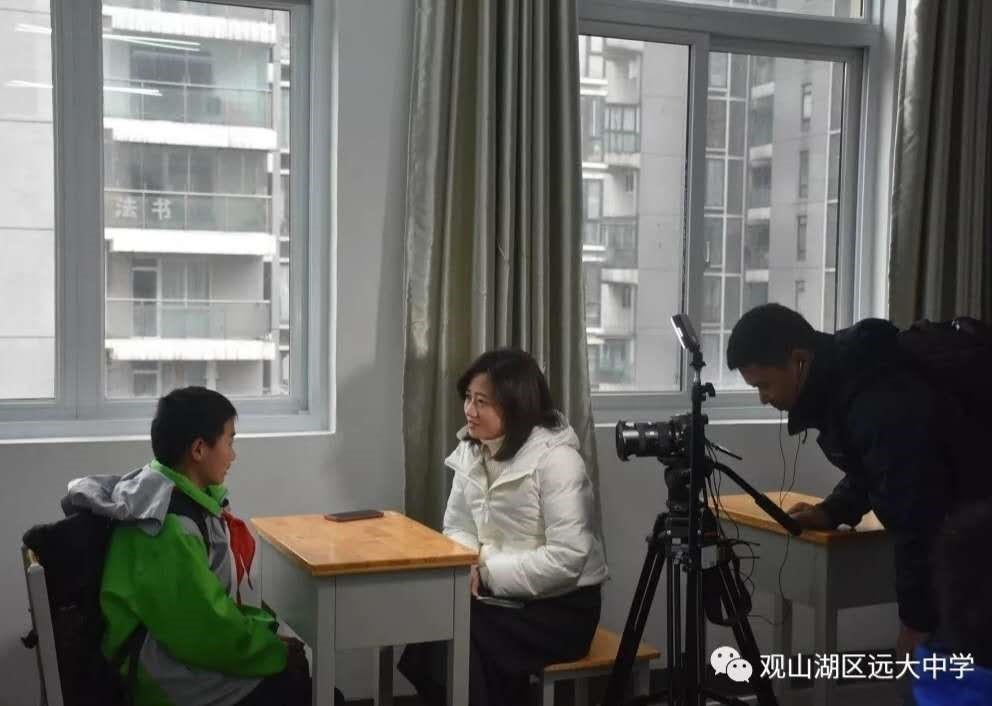 A 12-year-old middle school student is well aware of the functions of the smart school uniforms, and do not mind being "supervised." /Picture from Yuanda Middle School

A 12-year-old middle school student is well aware of the functions of the smart school uniforms, and do not mind being "supervised." /Picture from Yuanda Middle School

In fact, Liu said he has become more attentive, knowing his performance, somewhat, will appear on his parent's mobile app.
These smart school uniforms form part of an intelligent campus solution developed by Guizhou Guanyu Technology.
To be sure, there is no GPS tracking system embedded into the uniform chip at this juncture, according to the school and Guizhou Guanyu Technology. This means parents and teachers can only trace if the child is still within the school campus, or not, and not his or her exact location.
Think of it as a bridge to improve communication between teachers and parents. 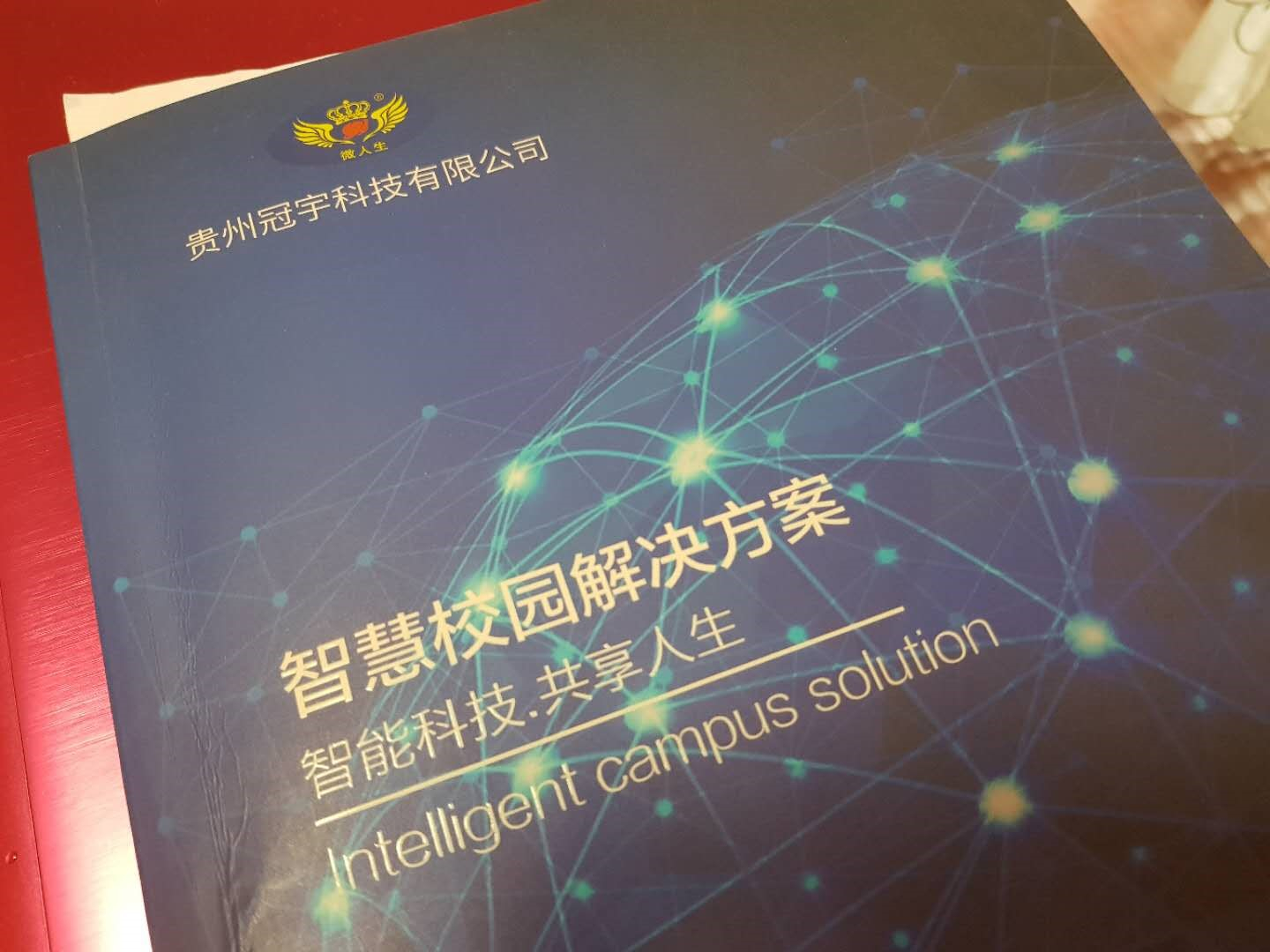 The chip embedded in the smart school uniforms is developed by Guizhou Guanyu Technology, a component of an intelligent campus solution. /CGTN Photo

The chip embedded in the smart school uniforms is developed by Guizhou Guanyu Technology, a component of an intelligent campus solution. /CGTN Photo

With their own versions of the app, teachers can notify parents of the day's homework, upload the day's lessons and course work (be it in videos or power point forms), and parents can revisit and revise these classes with their children at home.
To parents, this complementary function, along with a sense of security, are the biggest benefits of this app.
"My son's language ability has improved. He also has become more confident, and can interact better with his teachers and students. He's an introvert, you see," said Zheng Ying, mother of an 8th grade student.
"We can also receive the school's latest developments and teachers' announcements via the app. This enables us to know our children's learning state, so we can be rest assured."

Parents and teachers each have their own version of this intelligent campus app. /Picture from Yuanda Middle School

Parents and teachers each have their own version of this intelligent campus app. /Picture from Yuanda Middle School

Meanwhile, Peng Tian Ying, father of a student, said there will still be slight concerns of excessive exposure, if videos and personal details of his child will be leaked out.
"But once we see that the app's advantages can outweigh its shortcomings and potential costs, us parents can accept it," he told CGTN.
Li Zhi Xiong, principal of the school, said the smart uniforms have helped strengthen school security.
It has also helped track if students who are missing in class are still within the campus or not, he pointed out. 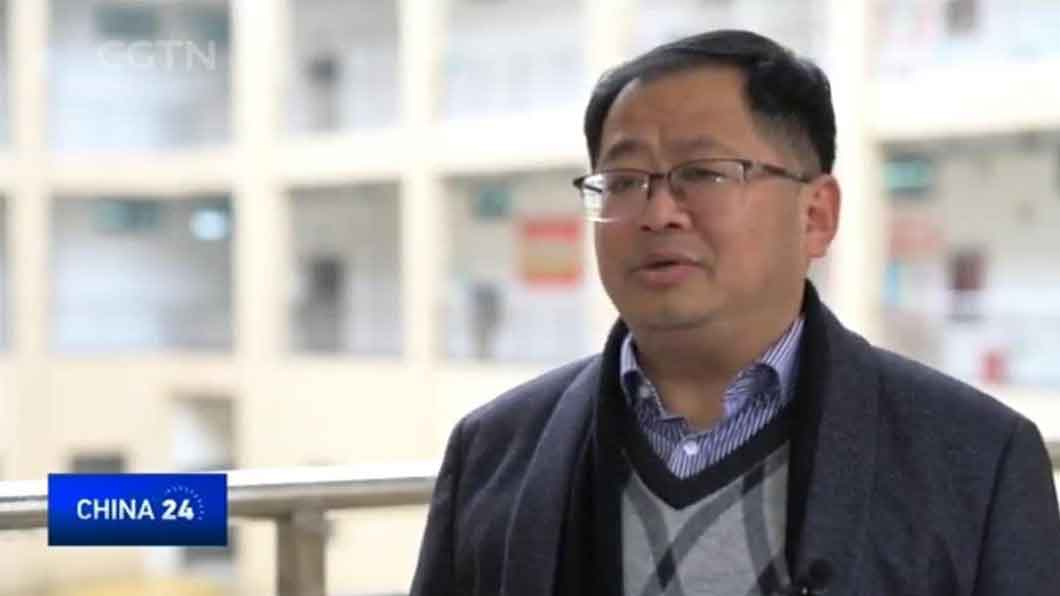 "We don't have students who skip class here. But students these days can be a little more pampered. For example, there was once a teacher has scolded a student. The student got angry and ran to the stairs," Principal Li cited.
"When the teacher realized that this student was not in class, we immediately did a check via this intelligent campus software and found out that the student did not left the school campus. And so went searching in the school and found the student."
Li added that the chip is non-toxic and non-radiating in nature.
"If students from other schools or strangers enter our campus, there will be a voice announcement and our security guard can respond immediately."

A chip embedded in the smart school uniform /CGTN Photo

A chip embedded in the smart school uniform /CGTN Photo

Guiyang Lake District Yuanda Middle School is one of several schools in Guizhou currently in the trial phase with the uniforms.
(Video filmed by Luo Caiwen)