Opinion: A no deal at Hanoi is no disaster
Tom Fowdy 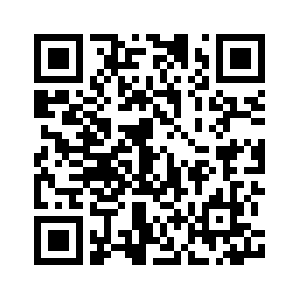 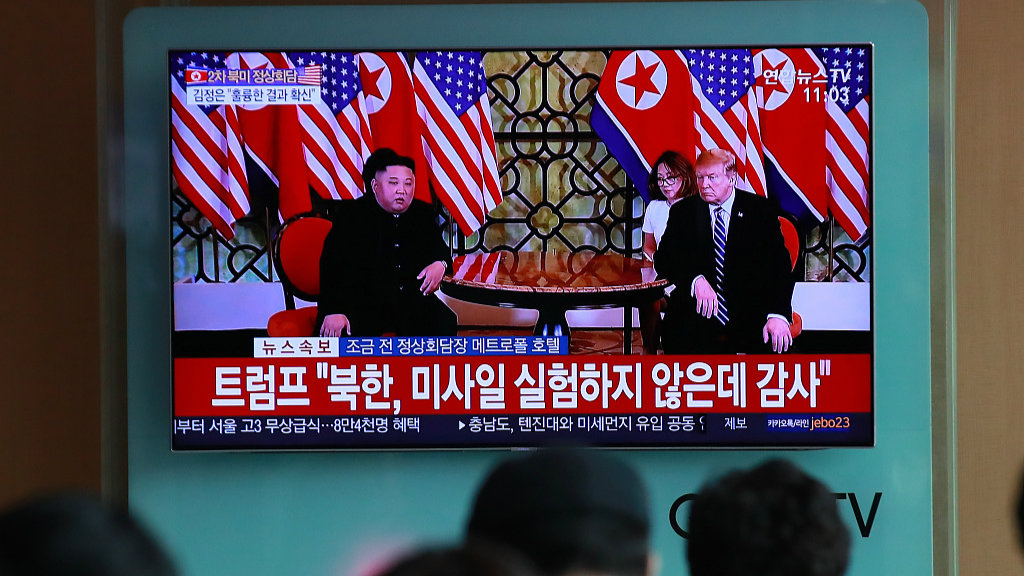 Editor's note: Tom Fowdy, who graduated from Oxford University's China Studies Program and majored in politics at Durham University, writes about international relations focusing on China and the Democratic People's Republic of Korea. The article reflects the author's views, and not necessarily those of CGTN.
The world is stunned. The widely observed summit between DPRK leader Kim Jong Un and U.S President Donald Trump has ended with a shock “no deal," with the two leaders failing to come to an agreement during their two-day exchange in Vietnam's capital.
The announcement came as an abrupt surprise, with the American President saying in a press conference afterward that he “walked out” on Kim, stating that his demands on sanction relief were simply unacceptable in exchange for what he was prepared to offer.
Despite the resulting panic among journalists and Korea specialists, the summit has not closed in a particularly negative light. Both Trump and Secretary of State Mike Pompeo stated that the meeting was “productive”, expressing confidence in continued diplomacy with Pyongyang and noting that talks will be an on-going process which will require sustained effort. 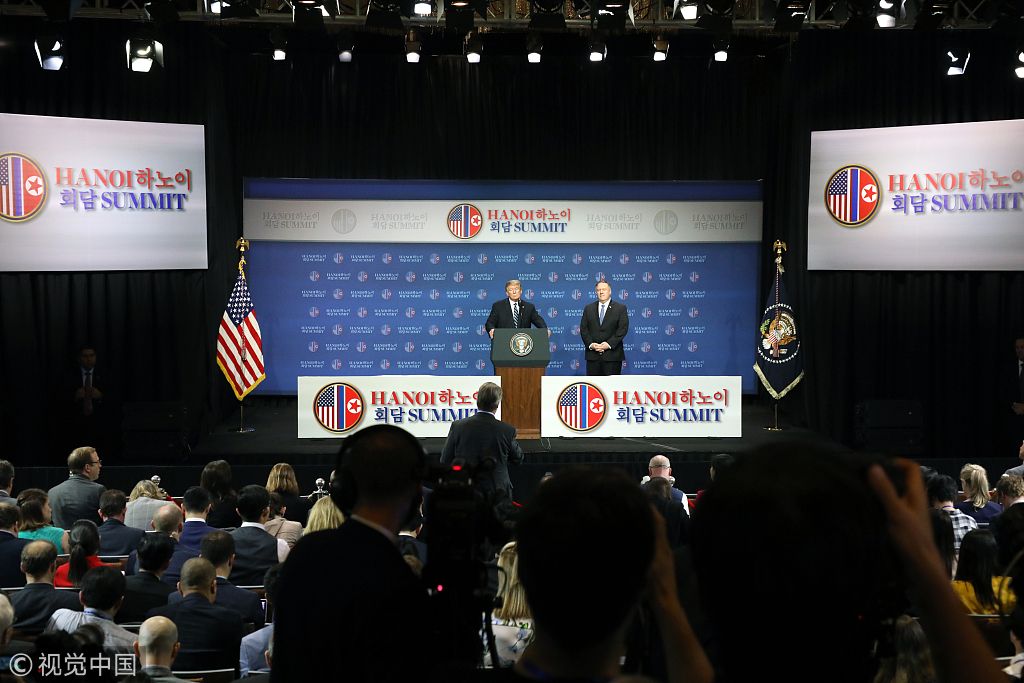 This is not what anyone was predicting, nor hoping, but it is not the end of the world and there is no need for a pessimistic spin. Whilst an obvious lack of realism from both sides contributed to the inability to secure an outcome, it is ultimately for the best that if major differences remain, neither the U.S. nor the DPRK binds themselves into a vague agreement with little legitimacy that sets them up for political failure.
This is a journey which will ultimately continue, for neither side is interested in scuppering talks and returning to confrontation. The American President used his typical tactics, but ensured his remarks were of goodwill as a whole. The summit wasn't a disaster.
Why though, did things not work out? Earlier in my video piece I set out that both sides needed to be pragmatic and realistic in their approach to the summit. It appears that each leader, both hungry for a large scale political win for their respective domestic audiences, didn't quite manage that.
Washington and Pyongyang likely both demanded too much without considering the other's position. In the press conference afterward, Trump claimed that Kim wanted sanctions lifted “in their entirety” in exchange for small concessions of which the U.S. found unacceptable. 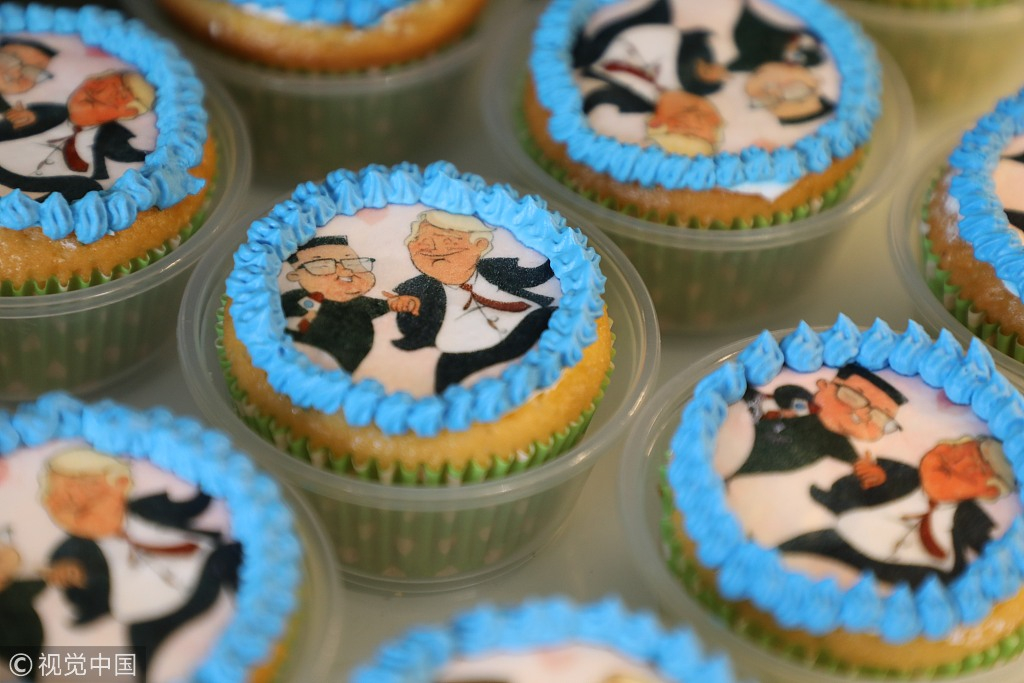 If this is true, then such a proposal was an obvious non-starter. America may have been open to some sanctions relief, but nobody realistically can expect them to consider removing everything in exchange for only partial gains. That is a bad deal. Such talk of sanctions being the sticking point also suggests that the United States were continuing to chase “final and fully verified denuclearization” too early on despite the obvious lack of realism behind it.
The summit ended abruptly because both sides launched too eagerly at an “all or nothing” approach, leading Trump to come out with a signature art of the deal move, to simply walk away, perhaps believing such a move can allow him to seize the initiative. With certain voices in Congress and even in his own administration eager to jump harshly on the back of any deal if it proves inadequate, this may prove to be a wise move.
But of course, the most pressuring question right now, is what next? Diplomacy is not dead. Both the President and the Secretary of State made that very clear, especially in using the word “progress” rather than “failure” to describe the outcome. This should be reassuring.
Although some had speculated whether Trump would immediately return to a confrontational “fire and fury” approach, this is not happening, simply because there is no rational reason to reverse the massive diplomatic progress which has been made so far and push the DPRK back to the testing.
In addition, America's overriding foreign policy objectives have shifted since 2017. There are now new and bigger priorities, such as Venezuela, Iran, and the trade war with China. Washington has not the political capital, international support or priority to return to a tough approach with Pyongyang. The summit was not a fairy-tale ending, yet that isn't a reason to trample on the fruits of your own policy so far. 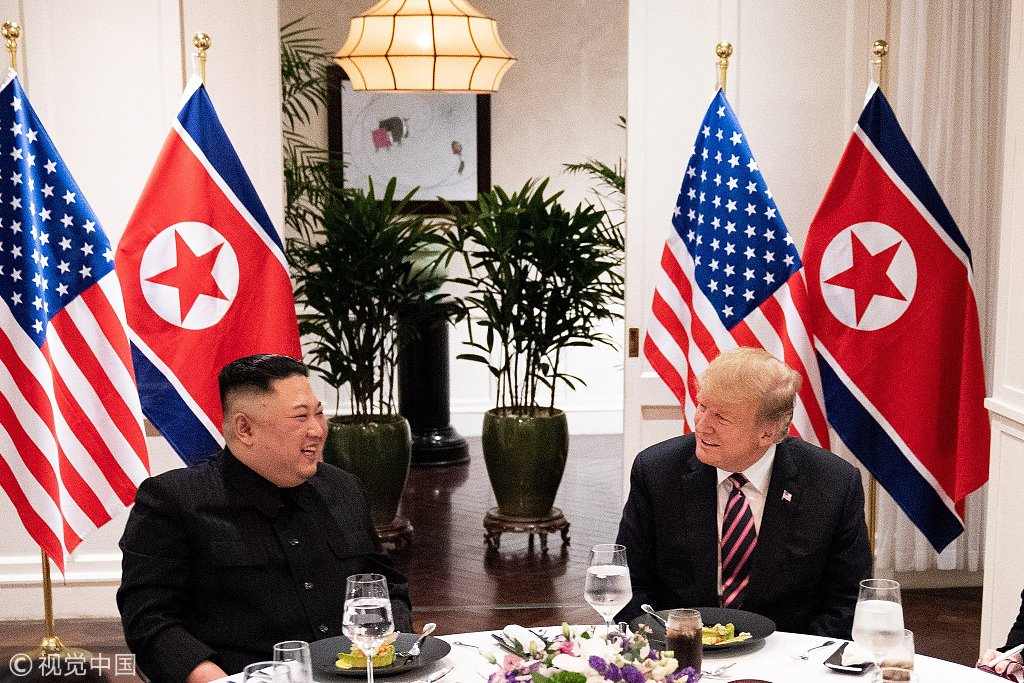 On Kim Jong Un's side, the sentiment is similar. His political priority will remain fixated on continuing and upholding negotiations with the United States, redefining his relationship with Washington and winning concessions. Today is likely to be a disappointing outcome for him. It certainly puts the ball in his court to make the next move. He needs to be prepared to offer more to America in exchange for less.
With his political goals having shifted from attaining nuclear capabilities to economic development, he will be under pressure to deliver something meaningful. We can see how Trump is using this as an incentive to draw him into a deal by repeatedly outlining the country's “great potential," but it comes with the pressing question of how just how many of Washington's demands can he accept? Today didn't give observers much confidence on that front.
All in all though, we should be cautious of writing off this summit or branding it as a waste of time, or worse, a failure. Do not let the inevitable press spin get in the way of the fact this still was a historic second meeting between the leaders of the United States and DPRK, a wider component of a process which is refining and will yet refine the relationship between these two-decade-long adversaries in unprecedented ways.
Large scale differences remain, and to fully resolve them is going to take time. All in all both sides are in this for the long run. A no deal at Hanoi was not a disaster, but a learning curve.
(If you want to contribute and have specific expertise, please contact us opinions@cgtn.com)