Opinion: Is Trump ready for the 200 billion US dollars trade war?
Kong Qingjiang 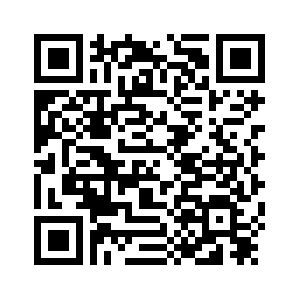 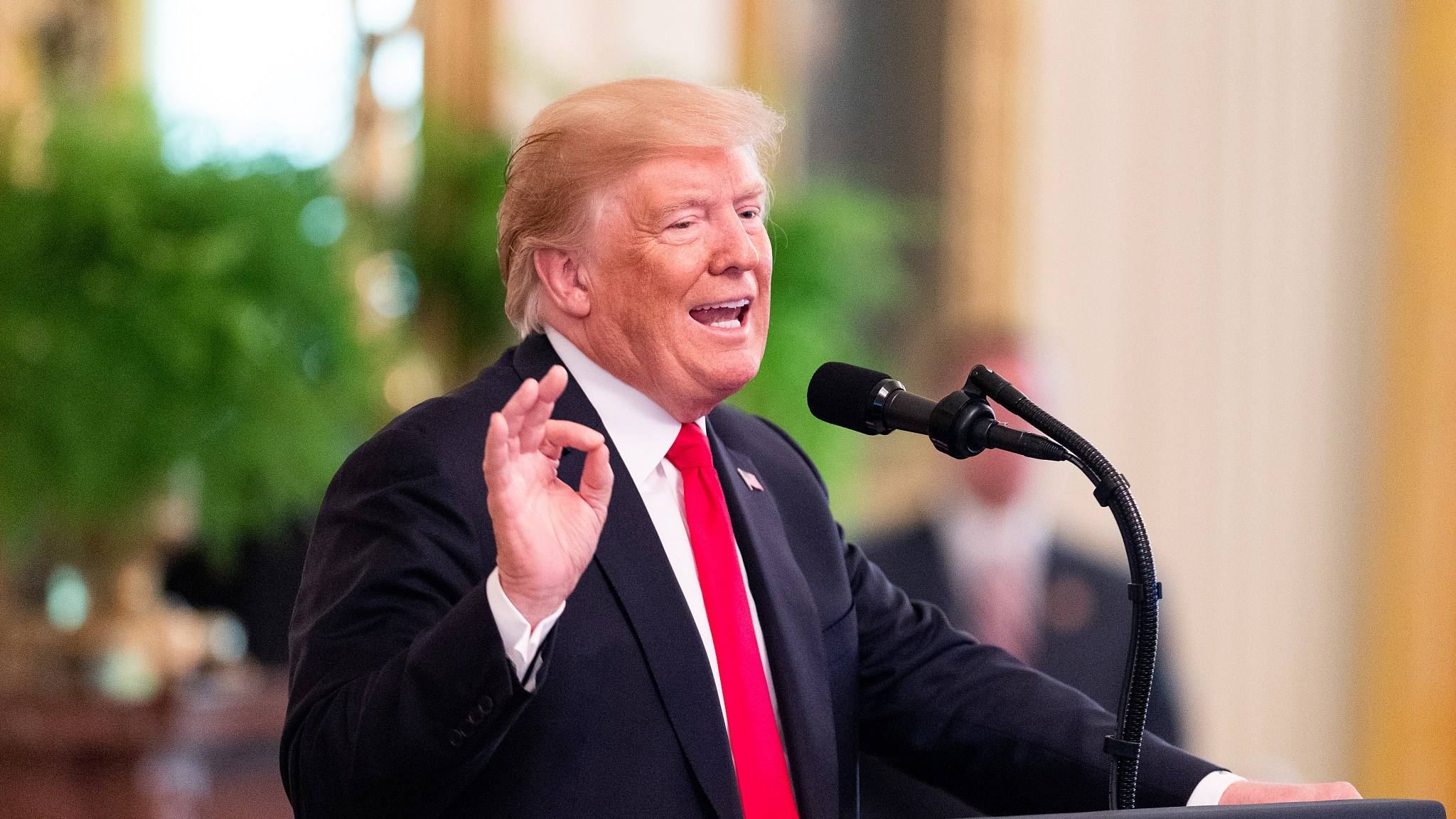 Editor's note: Kong Qingjiang is the dean of the School of International Law at the China University of Political Science and Law. The article reflects the author's opinions, and not necessarily the views of CGTN.
A few weeks ago, US President Donald Trump asked the USTR to consider increasing the proposed tariffs to 25 percent against Chinese goods worth of 200 billion US dollars. On August 21, during the second public hearing held by USTR in Washington to help determine the list of Chinese exports subject to such tariffs, the opposition against tariff imposition has again occupied an overwhelming majority.
When being asked whether there are alternative countries to replace China, American enterprise representatives said “No”, and only 10 out of 63 witnesses agree to impose tariffs over China. Then why did the US business evaluate China’s irreplaceable position in the scope of world trade?
It is also noted that besides high-tech products and aluminum, the US’s tariff sanction list in the discussion at the public hearing has now included commodities such as textiles and garments, luggage, coffin etc., from cradle to casket. Does the expansive sanction mean that the US is ready to launch a full-blown trade war with China? Is the US capable of affording that? 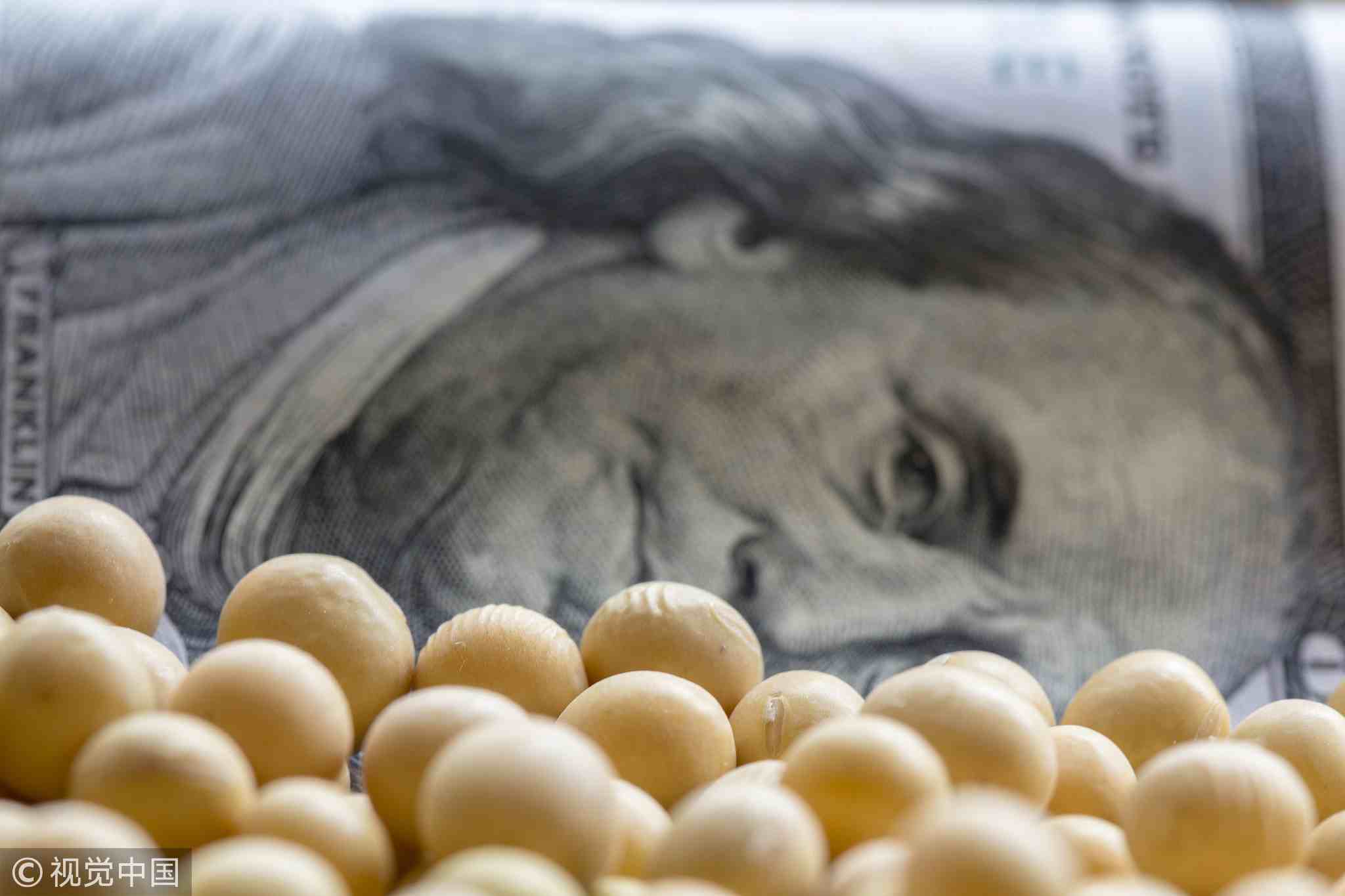 The following offers an explanation.
As the world's most populous country and a growing economy, China has naturally evolved into one of the largest markets in the world. It has a population of 1.4 billion which is still growing. In order to meet such formidable market demands, production capacity in a given industry is often gigantic in size.
The market size is the major contributing factor to the flexibility and resilience of the production capacity of such an industry. Chinese railway industry, for example, is in a position to offer all that is needed for railway development, ranging from technology, design, construction, from standard equipment manufacturing to supply a specialized resource, and from operations management to staff training. 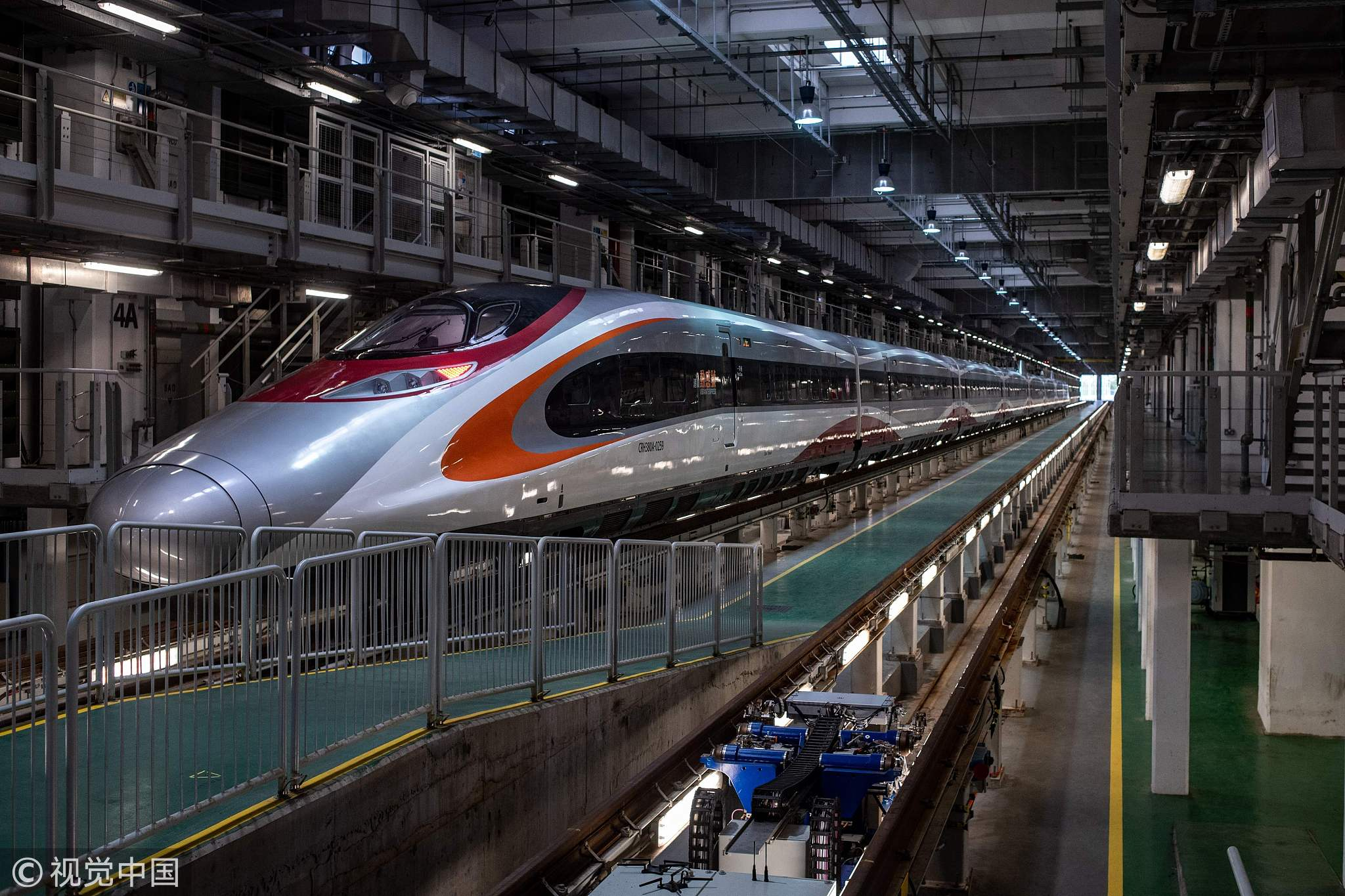 Due to the full industry chain, as well the corresponding low-cost advantage, Chinese-sponsored railway equipment, and railway construction projects are proceeding well at home and abroad. The full industry chain pattern, which makes reasonably priced components easily accessible to customers, provides an explanation to the mystery why the giant Apple Inc., albeit under Trump-style pressure to return to the US, has been reluctant to relocate its manufacturing facilities out of China.
Moreover, the market size, coupled with the hard work of Chinese entrepreneurs and laborers, deliberated industrial plans and nearly unlimited labor supply, also results in the emergence of many full industry chains. 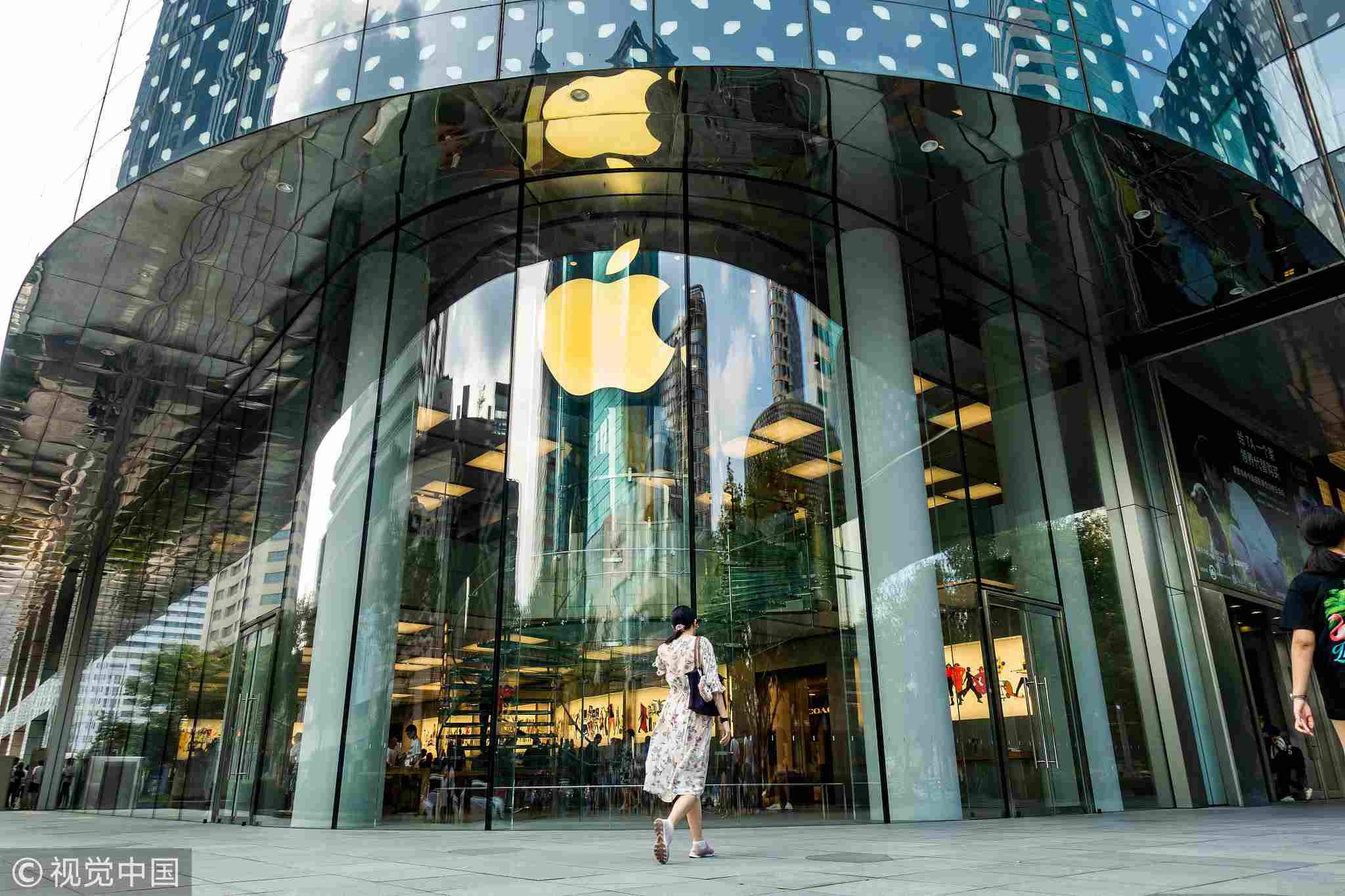 It must be pointed out that a full industry chain can not only be found in modern high-tech industries as high-speed railway and telecommunication equipment, it can also be found in traditional labor-intensive industries such as garments and food. For example, a foreign client in the traditional garments industry can find suppliers of fabrics, buttons, needles, threads, sewing machines, etc. in a single region. If customers in Europe and America come to China to purchase, in one place, one city, they can basically purchase all sorts of goods they need at a reasonable price. 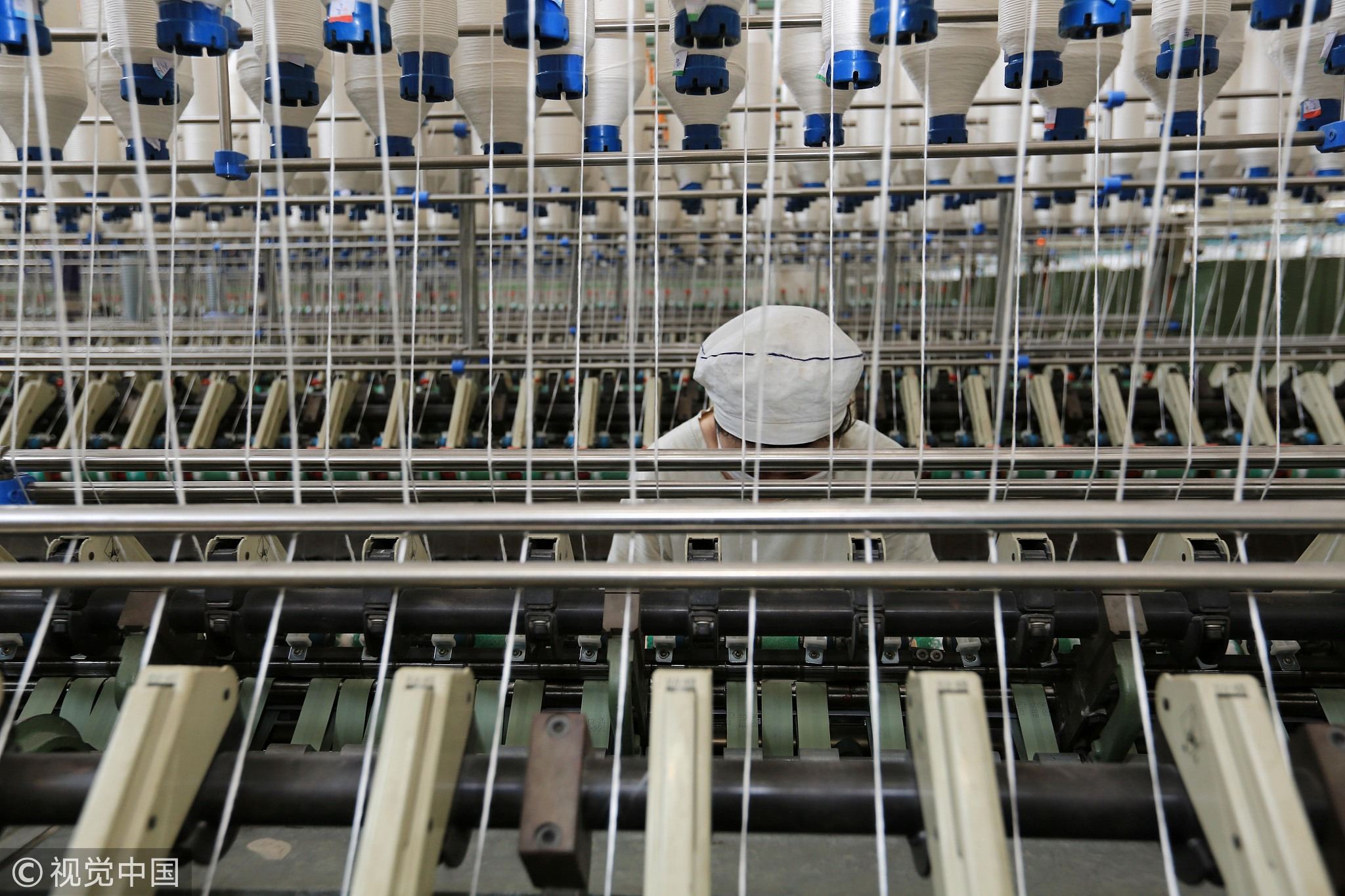 To further illustrate, the customer in the garments industry can find thousands of varieties of buttons in a single market. It can be said that in China, there is no risk that an ordinary customer in this trade can't acquire whatever he can think of. The same customer might end in trying his luck in a small country where neither a full industry chain nor an adequate choice of items is available.
As a matter of fact, quite a big portion of Chinese industries, regardless of high-tech industries or traditional industries,  have established a full industrial chain capability amid China’s industrializing move, which has been almost intertwined with its opening-up inaugurated four decades ago. The full industry chain enables an irreplaceable place in terms of manufacturing supporting capacity in the world trade system. 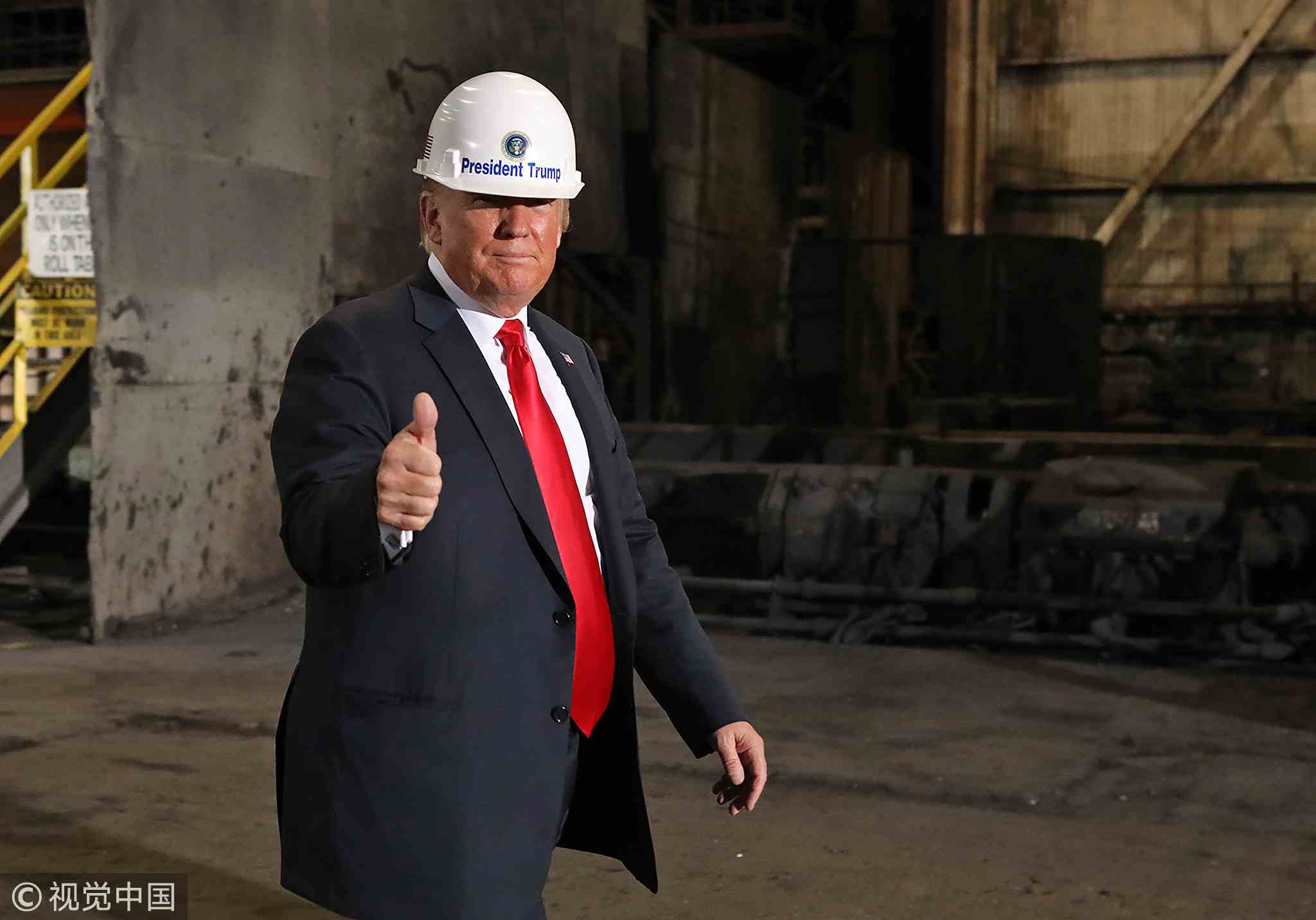 US President Donald Trump gives a thumbs up during a tour of the United States Steel Granite City Works in Granite City, Illinois on July 26, 2018./VCG Photo

US President Donald Trump gives a thumbs up during a tour of the United States Steel Granite City Works in Granite City, Illinois on July 26, 2018./VCG Photo

The trade war so far has been viewed as high-tech on the Chinese side v. agriculture goods on the US side. With the expansion of the full-blown trade war to the ordinary consumer goods, due to the irreplaceability of Chinese supply that arises from the full industry chain in these Chinese traditional industries, American consumers are poised to suffer.
One can still recall that last time, Trump spent 12 billion US dollars to alleviate the drastic hit the American farmers in Midwest suffered as a result of Chinese retaliation against US soybeans. Now facing the tariffs on 200 billion US dollars worth of imports from China, China is expected to fight back against target sensitive US industries. Put aside which American businesses will suffer and how painful these businesses will feel, one may only ask one question: as the ordinary American consumers feel more pains, can Trump accumulate an adequate amount of money for people who are used to cheaper Chinese goods? Let’s wait and see.