Niki Lauda: The man who lived his whole life in the fast lane
Suvam Pal 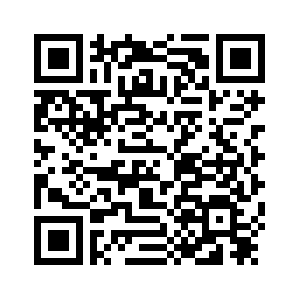 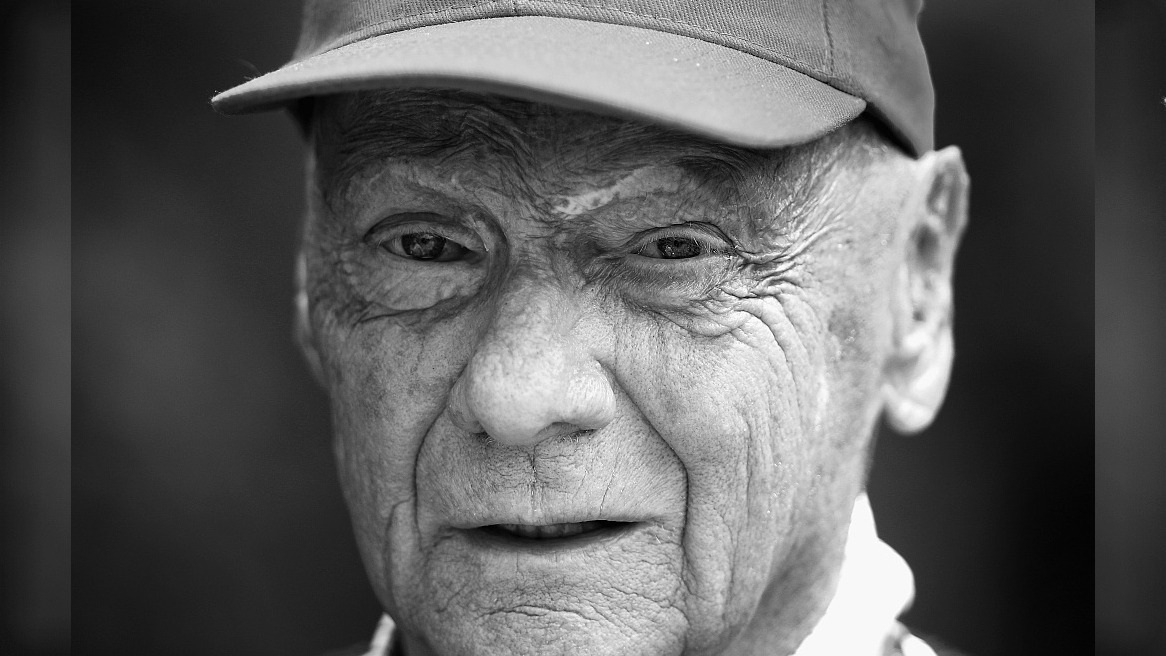 He was arguably one of the most charismatic Formula One drivers of all time and a man who lived his whole life on the edge: Andreas Nikolaus “Niki” Lauda, who passed away at the age of 70 on Monday, was not only a three-time Formula One World Champion but was known for his unpretentious penchant for enjoying life in the fast lane.
The Austrian, however, saw his incredible life come to a permanent pit stop after battling health issues, including a lung transplant in August that required a two-month stay in hospital. He was admitted to hospital again for a short period at the beginning of 2019 after contracting the flu and since then there had been various media reports of him receiving kidney dialysis in Switzerland.
Lauda, who was also a prolific aviation entrepreneur with his once popular Lauda Air and later Niki Air, finally passed away on Monday. 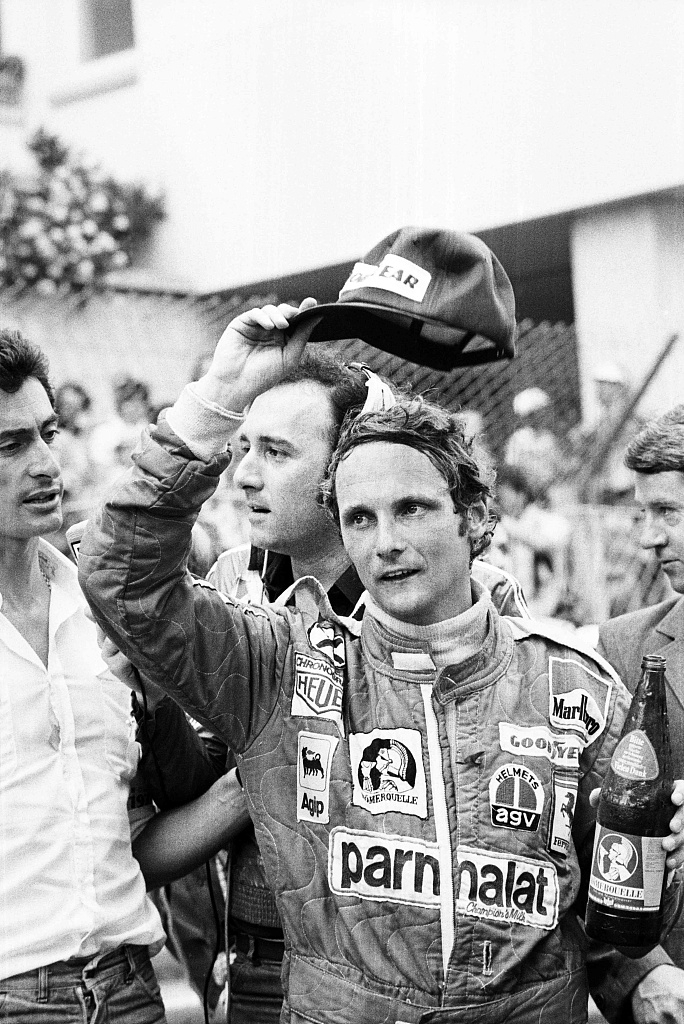 His family released a statement saying: “With deep sadness, we announce that our beloved Niki passed away peacefully on Monday surrounded by his family.”
“His unique achievements as an athlete and entrepreneur are and will remain unforgettable, his tireless zest for action, his straightforwardness and his courage remain an example and benchmark for us all."
"Away from the public, he was a loving and caring husband, father and grandfather. He will be greatly missed,” the statement added.
Lauda made his debut in 1971 and won his first race in 1974 after joining Ferrari. After that, he was a titan of the Formula 1 paddock for well over four decades. He won his maiden world title in 1975 and narrowly escaped death in the following season after surviving a near-fatal crash at the Nürburgring, which left him badly burned.
Remarkably, he was back on the track after missing just two races and only missed out on the championship by a single point to an equally mercurial James Hunt of McLaren.
Lauda's second title for Ferrari came in 1977 before his departure to Brabham for the 1978 season paved the way for his sudden retirement midway through practice for the 1979 Canadian Grand Prix.
After launching his air charter service, the “Rat” or “Super Rat,” as he was known due to his buck teeth, smelled more success on the track and came out of retirement to give another shot at the world title. His comeback turned out to be a success as Lauda, driving for his new team McLaren, outpaced teammate Alain Prost by just half a point to claim the hat-trick of world titles and thus become the only driver to date to have been a champion for both Ferrari and McLaren. 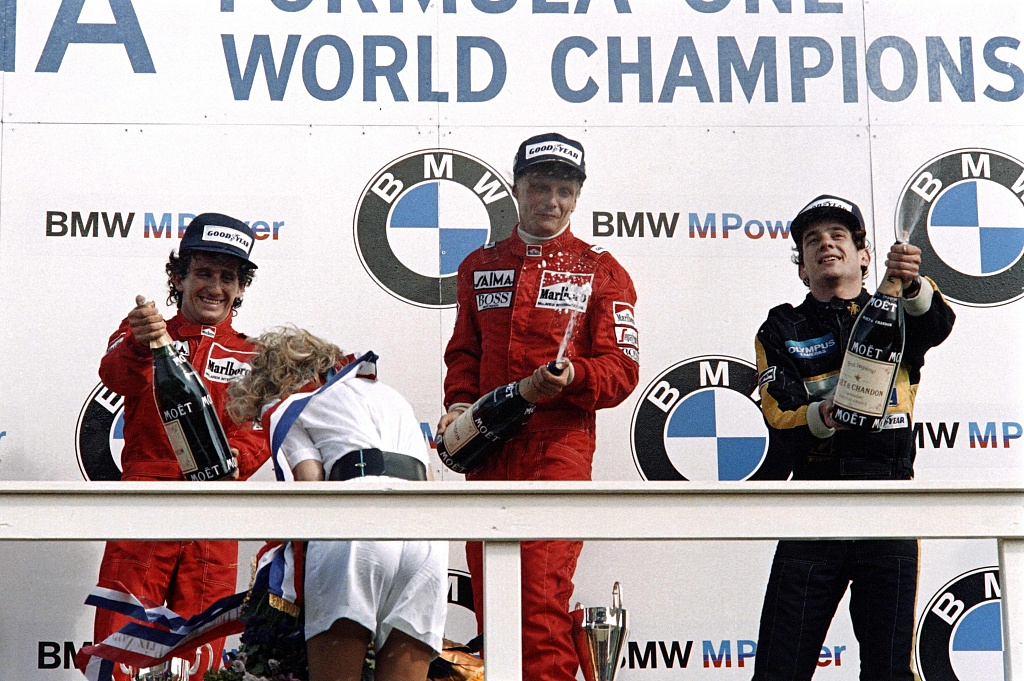 Even after saying goodbye to one of the fastest sports on earth as a driver, Lauda continued to play a stellar role in the paddock. He held a consulting manager role at Ferrari in the 1990s, which was followed by a brief team principal job at Jaguar between 2001 and 2002.
The high-flying man was back in the aviation business with a new airline, Niki, in 2003 and continued to be at the helm until it was merged with its major partner Air Berlin in 2011. A few years later, in 2016, the Austrian took over chartered airline Amira Air and renamed the company LaudaMotion.
However, his love for fast cars continued and he took over as non-executive chairman at the Mercedes F1 team in 2012, remaining a key figure in the multiple title-winning stable right up until his illness of last year.
The multi-faceted genius also excelled as a respected Formula One pundit and a prolific author of five best-selling books, including "My Years With Ferrari" (1978).
His death has marked the end of a colossal era in Formula One, with tributes pouring in from around the world.