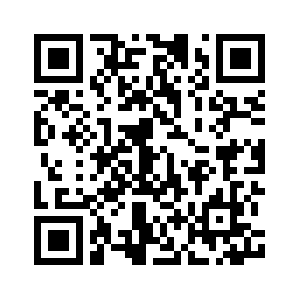 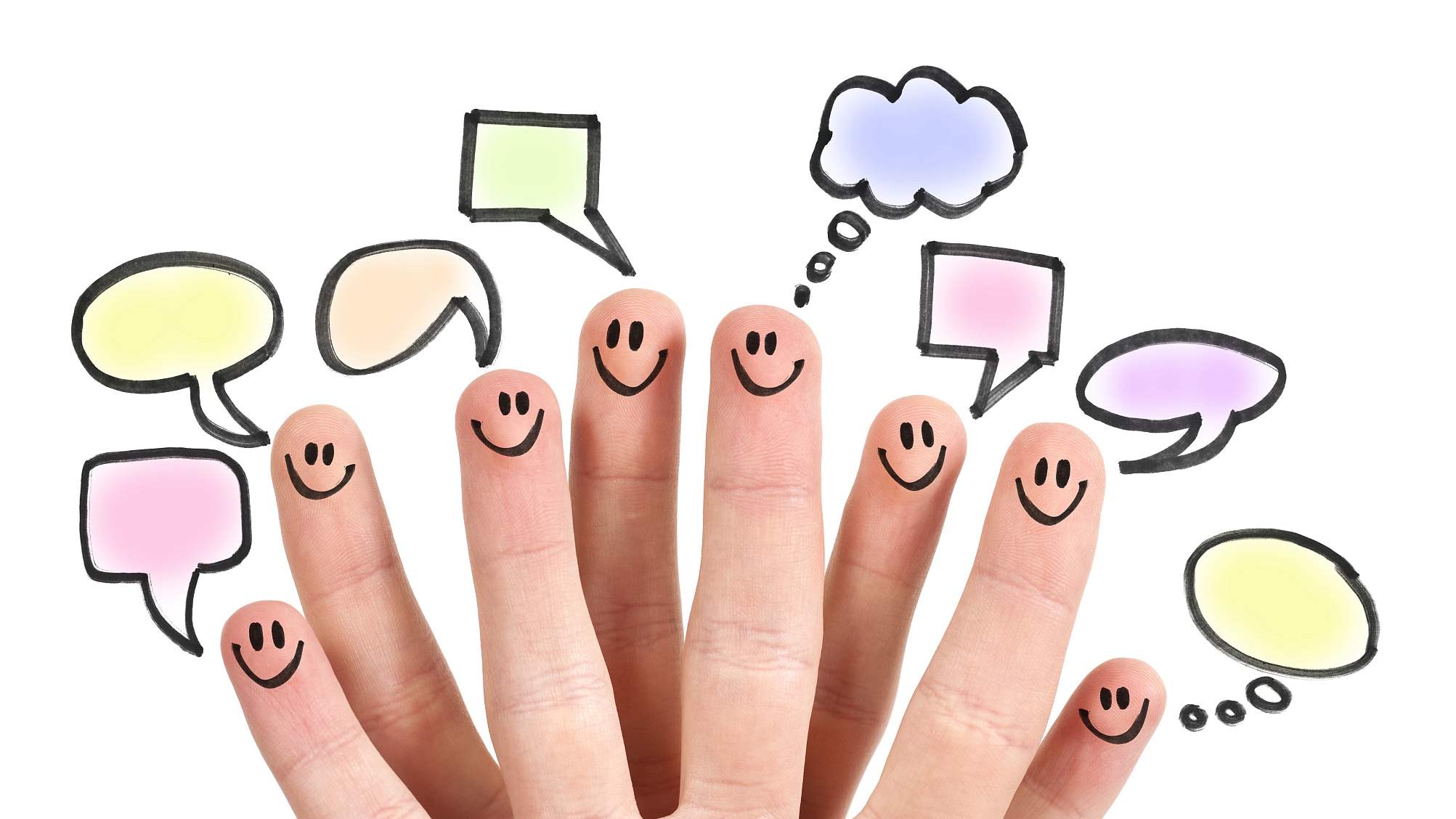 A group of virtual friends in China saved a young woman's life after reporting a suicide message posted on a social media platform to the local Internet police.
Last Wednesday, a 24-year-old woman surnamed Jia from Changsha, in central China's Hunan Province, left an ominous message on Weibo, a popular social media platform in China, claiming she would set out for the world she had dreamed of, since nothing worthy was left in her life.
Jia's brief post soon caused concern among people she interacted with online. The friends were fans of the same Japanese boy band and had established a group chat on messaging app WeChat to bond with each other, local paper Xiaoxiang Morning Post reports.
Members in the group chat recalled that Jia had hinted at a possible suicide attempt earlier, so they immediately got in touch with her. After discovering that she had turned off her phone, a few friends contacted Changsha's Internet police on Weibo and called local police. 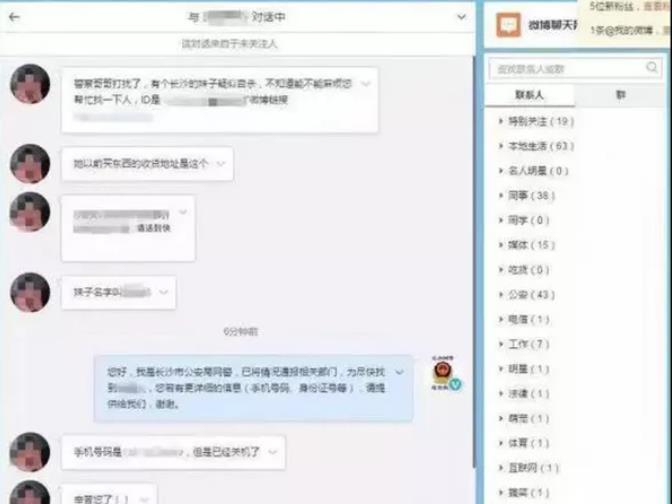 A friend who knew Jia via social media contacted the local Internet police to report her friend's suicide attempt. /Screenshot from Weibo

A friend who knew Jia via social media contacted the local Internet police to report her friend's suicide attempt. /Screenshot from Weibo

When police arrived at Jia's place, the woman was found alive, but had already cut her wrist. She was later brought to a local police station, where she was talked out of the suicide attempt, and told the group chat that she was safe.
Jia later told police that she thought about ending her life after losing hundreds and thousands of yuan in an Internet fraud.
The episode was later shared on Chinese social media platforms and moved many netizens who praised the power of social media. At the same time, however, others pointed out that the virtual world could act as a double-edged sword, fueling online violence and leading to an increase in suicide attempts. 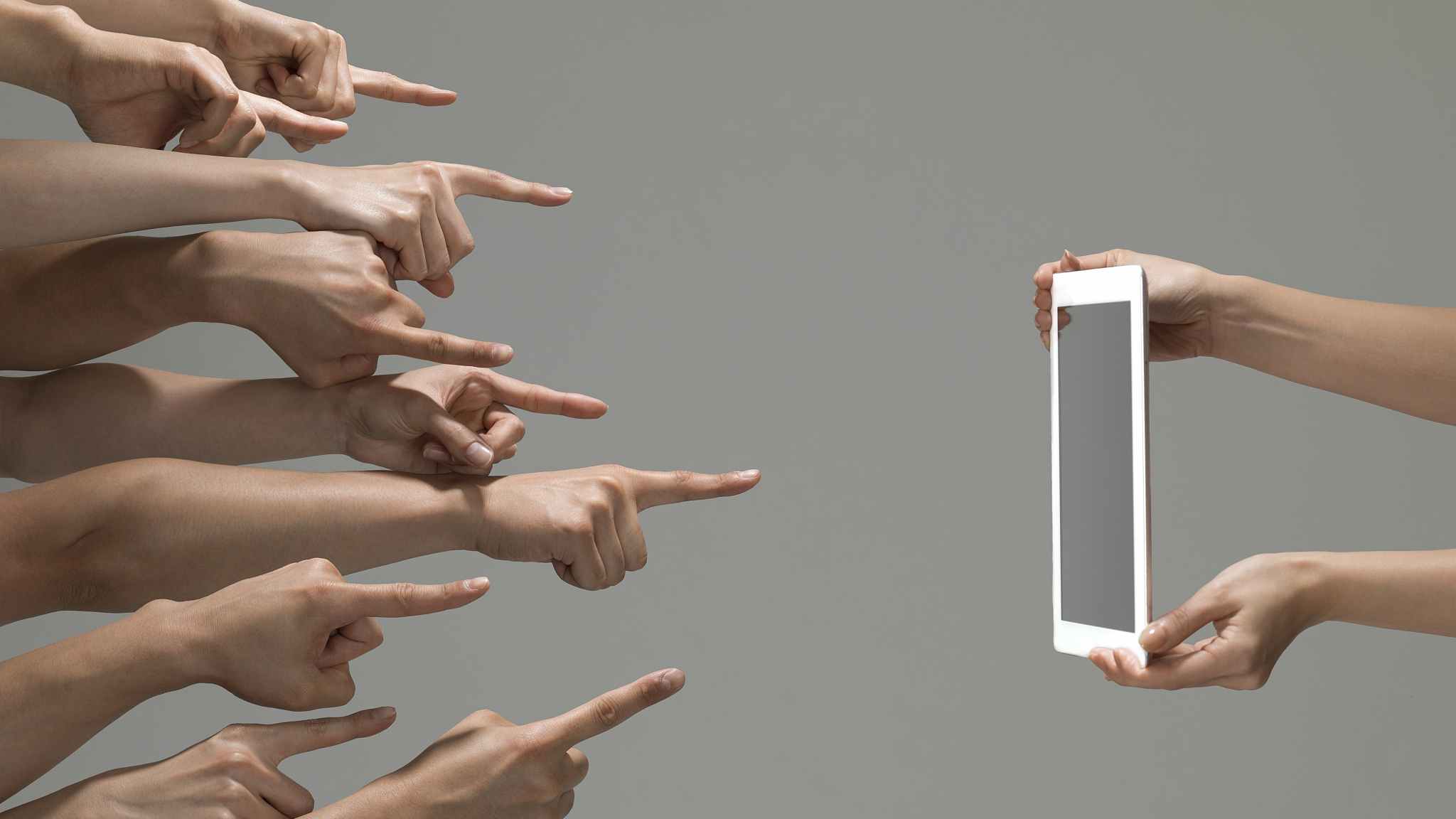 This June, a family of three from Beijing attempted suicide for the second time. Two members died, after their first suicide attempt triggered online questions and made them a target of what's known in China as the "human flesh search" – a notorious campaign by web users to make private information public, usually on social media.