Opinion: Why the U.S. should work with China
Ken Moak 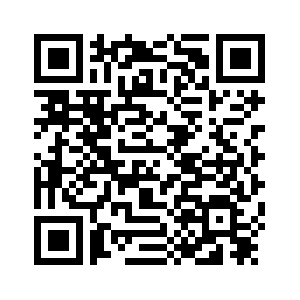 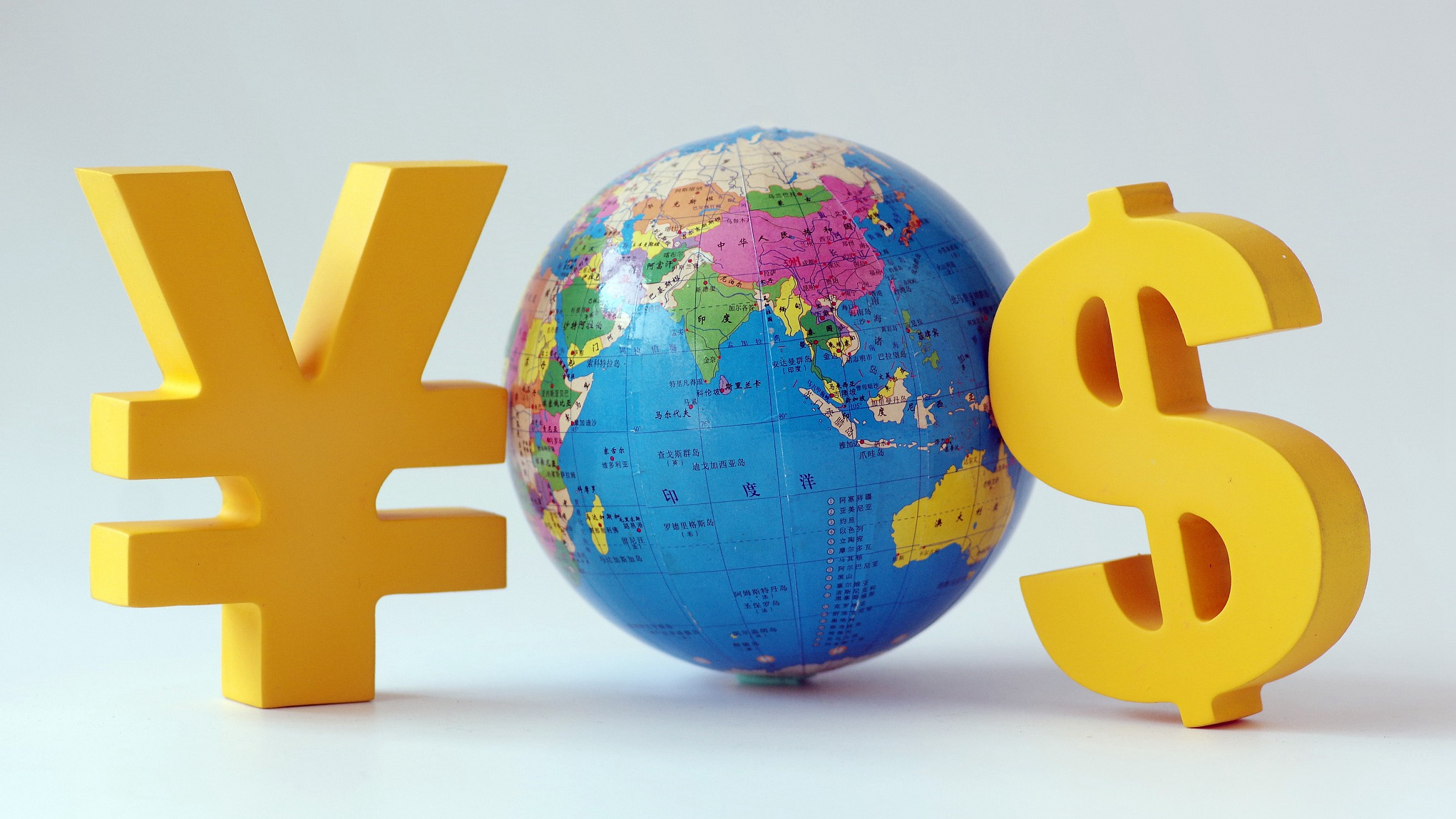 Editor's note: Ken Moak, who taught economic theory, public policy and globalization at the university level for 33 years, co-authored a book titled "China's Economic Rise and Its Global Impact" in 2015. The article reflects the author's opinion, and not necessarily the views of CGTN.
My last article suggested that the relationship between the U.S. and China will likely continue to heat up in 2019, leaving global economic security at risk. Trade accounts for over 30 percent of the world economy, thus any distortion in trans-border flow of goods and services would reduce economic growth. Indeed, the International Monetary Fund (IMF) suggested that the U.S.-China trade war, if not abated, could cause a decline of 3.7 percent , 2.5 percent, and 6.2 percent for the world, U.S., and Chinese economy respectively in 2019. What's more, the IMF predicted that the trade war will sink the U.S. and Chinese economies by 0.9 percent and 1.6 percent respectively in the same year.
Link between trade and geopolitics
History will tell that economic interests are intrinsically linked to geopolitics. For example, the 1800s Opium Wars between Britain and China were largely about balance of payments. While British demand for Chinese products was huge, there was little that China wanted to buy from the UK, culminating in a huge drain of the British treasury. To regain some of the wealth, Britain forced China to buy opium.
Though conditions and time have changed, there is a similarity between the current U.S.-China trade war and the British-Chinese Opium Wars. U.S. President Donald Trump complained that “unfair” trade practices gave China an export advantage, leading to a huge trade deficit which he claimed to be over 375 billion U.S. dollars. Trump therefore imposed tariffs on Chinese goods and demanded China buy more U.S. products.
U.S.-China trade war's spillover effects
Perhaps after being unable to “squeeze” concessions from China, the U.S. intensified “freedom of navigation operations” (FNOP) in the South China Sea in the latter part of 2018. The latest FNOP incident was a near collision between two U.S. and Chinese navy ships. The next encounter could be worse.
The departure of Defense Secretary James Mattis signifies “China hawks” such as National Security Adviser John Bolton might be in control of U.S. foreign policies. Since Bolton initiated the “two-China” policy narrative, Trump could invoke the Taiwan Travel Act and National Defense Authorization Act, respectively, allowing senior official exchanges and warship visits between America and Taiwan.
In light of its “pro-active” encounters against U.S. FNOPS, China would most likely respond in kind, suggesting a proxy war between the world's two largest economies and military powers in the Asia-Pacific cannot be ruled out if geopolitical tensions rise. 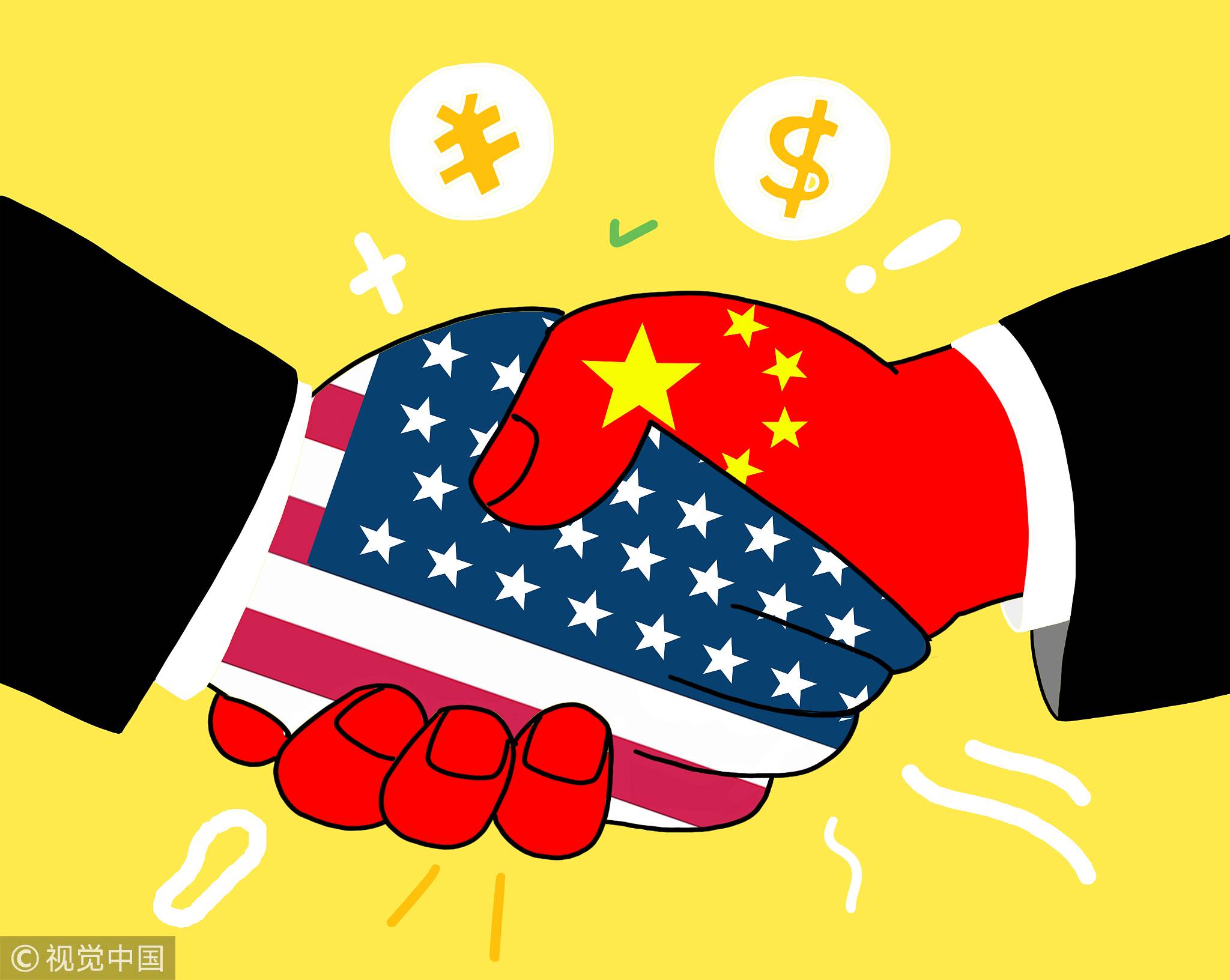 The essence of China-U.S. trade and economic cooperation is mutual benefit and win-win cooperation, which is the only correct choice. / VCG Photo

The essence of China-U.S. trade and economic cooperation is mutual benefit and win-win cooperation, which is the only correct choice. / VCG Photo

Lowering the trade and geopolitical temperatures might not be easy
For reasons indicated in my past articles, the war is not about “unfair” trade practices, but the U.S.' determination to maintain economic, financial and technological supremacy. Because of the high stakes involved, the U.S. political and business establishments will not allow China to be a peer power.
First, innovation is the key to economic dominance because it raises productivity and competitiveness. Indeed, that was the main reason why U.S. enterprises spent hugely on innovation, automating jobs and relocating labor-intensive manufacturing to low-cost production countries.
Second, technologies such as artificial intelligence and quantum mechanics have significant military applications, whichever country has an edge could erode the opponent's defense posture. According to the World Intellectual Property Organization (WIPO), China filed the most patents in 2017, at 1.37 million out of the total 3.17 million. Most of the patents were in the technology and telecommunications field which are vital to national defense.
Third, the greenback being the world's reserve currency is the U.S.' real power base. Being the accepted the medium of exchange, America could print as much money as it wants. For example, if China wants to “cash in” the U.S. Treasury, all America has to do is to print the amount needed. That is, the debts the U.S. holds is more of an accounting issue rather than a real financial burden, explaining why the U.S. is not worried about its domestic or international financial liabilities. 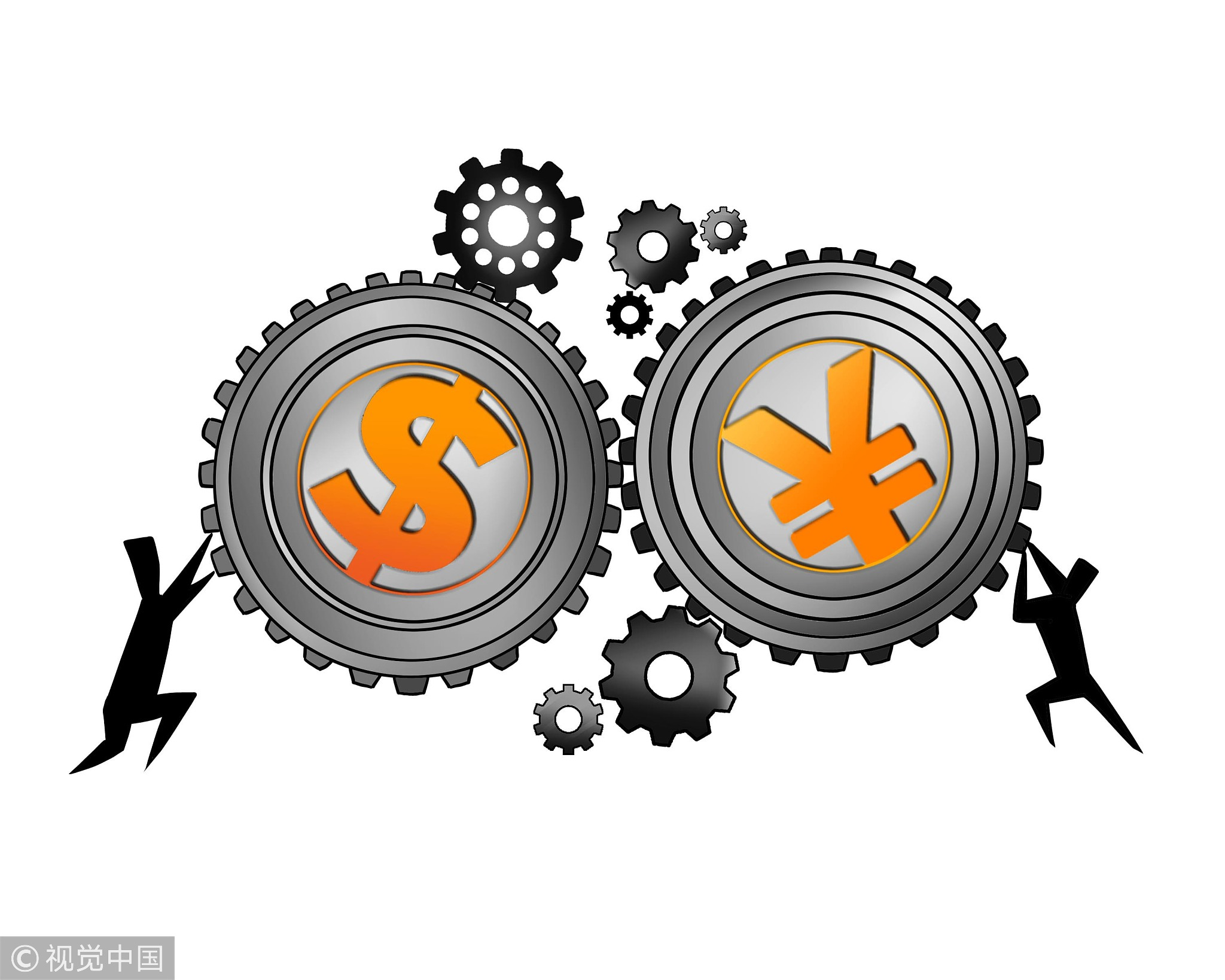 Trade war is not sustainable in the current globalization background. /VCG Photo

Trade war is not sustainable in the current globalization background. /VCG Photo

The U.S. has never encountered a country like China, establishing a system that is able to propel the country to become the world's second largest economy within 40 years, frustrating the political establishment and neoconservatives. It was not supposed to be that way, particularly when the “communists” in the Soviet Union tanked the economy.
China's rise surprised and shocked the U.S. political and business establishments, but finding ways in stifling it did not work. Warnings of Chinese investment as “debt traps” has backfired, as more countries are joining the Belt and Road Initiative and craving for Chinese investment. Intensifying FNOPS ended up with China building more islands and installing military assets on them. Barring China from participating in the International Space Station culminated in it building a formidable space program. The list goes on.
Moreover, the majority of the U.S. public might not share the politicians' anti-China sentiments. According to the latest Pew and Gallup polls, over 70 percent of Americans feel China is important to the U.S., suggesting that engagement is better than confrontation. The same polls reveal less and less Americans have a negative view on China.
The U.S. political establishment should do the right thing: Work with China to improve the American economy and people's lives. Fighting China just to “keep it in its place” is not possible without incurring huge losses of lives and properties, including those in America.
Besides, China is not challenging American supremacy, it only wants to improve the Chinese people's lives and walk a path that maximizes its national interests.
In short, it's time for America to re-embrace globalization, a process it promoted. Over the next few articles, I will express my view on the subject, the first of which will define globalization and why it did not turn out the way the West expected.
(If you want to contribute and have specific expertise, please contact us at opinions@cgtn.com.)