Indo-Pacific: A concept still in the making
Yuan Sha 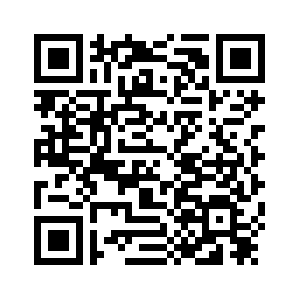 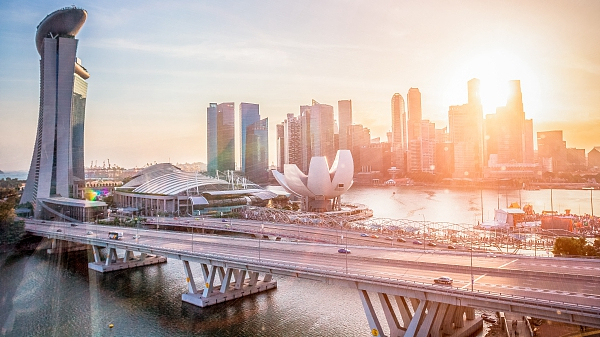 Editor's note: Dr. Yuan Sha is an assistant research fellow at the Department for American Studies, the China Institute of International Studies. The article reflects the author's opinion, and not necessarily the views of CGTN.
Amid heightened China-U.S. trade frictions, security tensions between the two countries also featured prominently at this year's Shangri-La Dialogue in Singapore. The U.S. Acting Secretary of Defense Patrick M. Shanahan articulated the new U.S. Indo-Pacific strategy and tried to win over allies and partners in the region.

The U.S. Department of Defense (DOD) released its new Indo-Pacific Strategy Report on June 1, stressing the importance of building preparedness, partnerships and promoting a networked region. 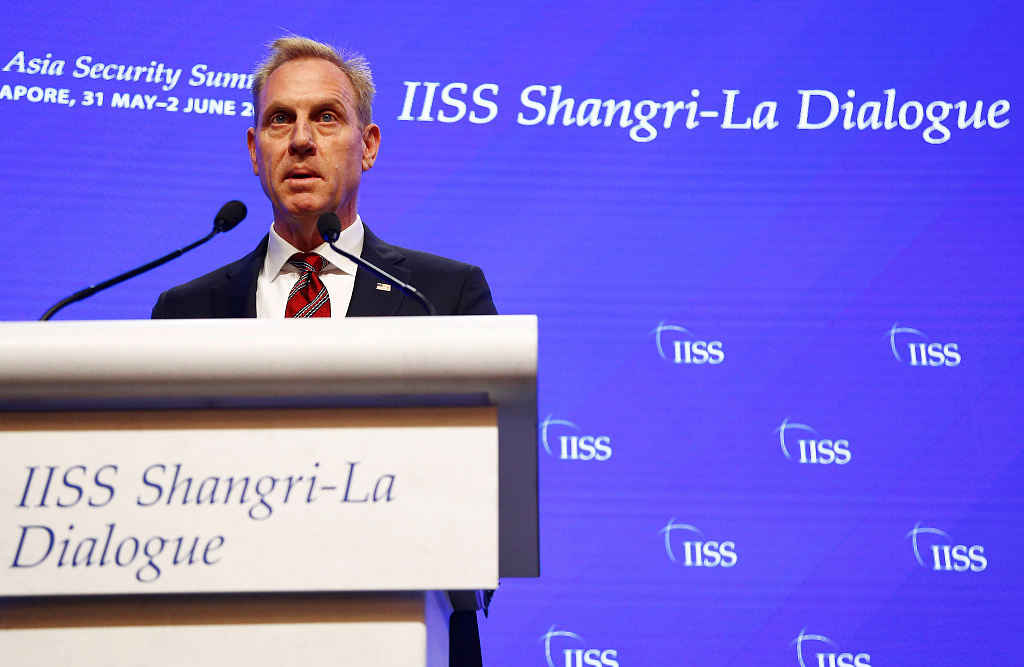 First, preparedness. Since the establishment of the Indo-Pacific Command, the DOD has elevated Indo-Pacific as its priority theater and is trying to maintain forward presence in the region. In fact, the DOD has greatly expanded its presence in the region with routinized "Freedom of navigation" operations.
Second, partnerships. Allies and partners give the U.S. much leverage in off-shore balancing. But with rising China-U.S. tensions, regional countries try to maintain a delicate balance between the two powers. Thus, the DOD intends to reinforce its commitment to allies and partners, while expanding and deepening relationship with new partners.
Third, promoting a networked region. With the structural changes in the region, the U.S. is planning to refashion its sprawling hub-and-spoke alliance system in Asia into a more networked security architecture. It will not only better coordinate policies and actions with allies and partners but also strengthen intra-Asian security relationships.

Since the concept of "Indo-Pacific" is more geostrategic than geographical, the U.S. has to continuously articulate it until its reification. Shangri-La Dialogue provides an ideal platform for this purpose.
By reiterating the U.S. as a "Pacific nation" and a "resident power", Mr. Shanahan is stressing U.S. historical ties and natural presence in the region, in an attempt to justify the U.S. vested interest and increased activities in the region.
Mr. Shanahan also made great effort to get regional allies and partners on board with the U.S. in its Indo-Pacific strategy.
He tried to reassure U.S. allies who are increasingly caught in the dilemma between "abandonment" and "entrapment". At the same time, he appealed to allies to increase defense expenditure by flaring up threats. 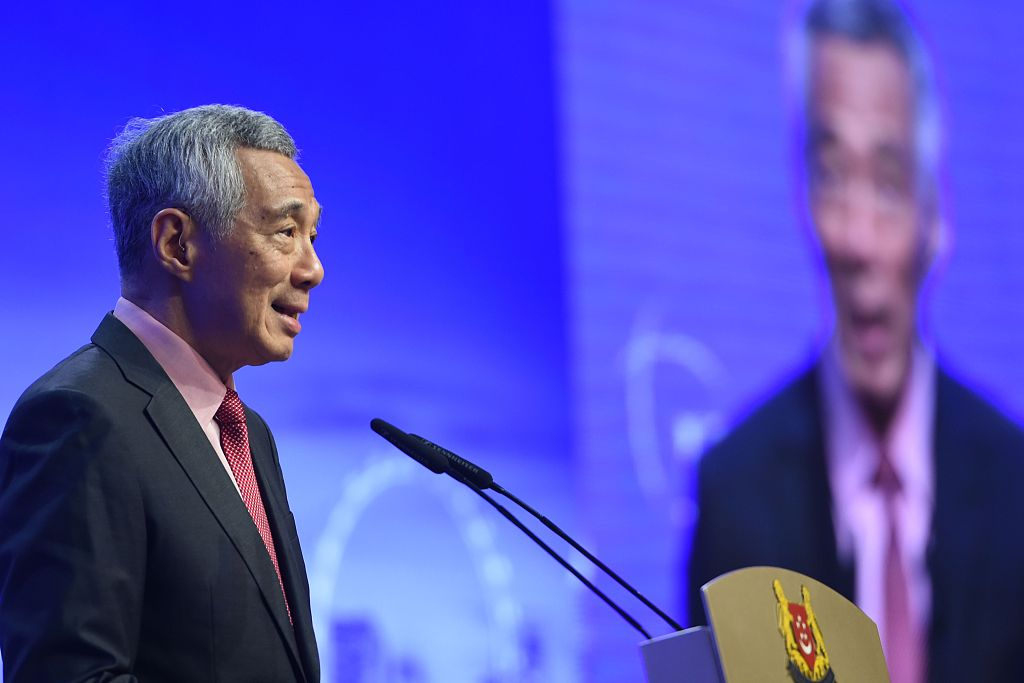 Singapore's Prime Minister Lee Hsien Loong speaks during the opening of the IISS Shangri-La Dialogue summit in Singapore on May 31, 2019.  /VCG Photo

Singapore's Prime Minister Lee Hsien Loong speaks during the opening of the IISS Shangri-La Dialogue summit in Singapore on May 31, 2019.  /VCG Photo

He stressed the synergy between security and prosperity and promised to double development finance capacity through the Better Utilization of Investments Leading to Development (BUILD) Act to deliver high-quality, high-standard investment in this region.
He also played the value card by touting the U.S.-championed vision of "free and open Indo-Pacific" and "rules-based order", in an attempt to draw a false distinction between the U.S. and "coercion" of other powers.
But as a relatively new concept, the sense of identity is still in the making. The notable absence of Indian Defense Minister in this year's Dialogue makes the "Indo-Pacific" notion a little bit hollow.

Shangri-La Dialogue is self-fashioned as Asia's premier defense forum, but it has long served as a talk shop of the U.S.
This year, for the first time in 8 years, China's Defense Minister attended the Dialogue and is expected to give a speech on Sunday, which sends an important signal of China's willingness to engage with the U.S. and the rest of the region in security affairs.
Chinese State Councilor and Minister of National Defense Wei Fenghe and Mr. Shanahan held bilateral talks on May 31, where the two sides had candid and friendly exchanges and reached consensus on the importance of maintaining stable mil-to-mil relations. 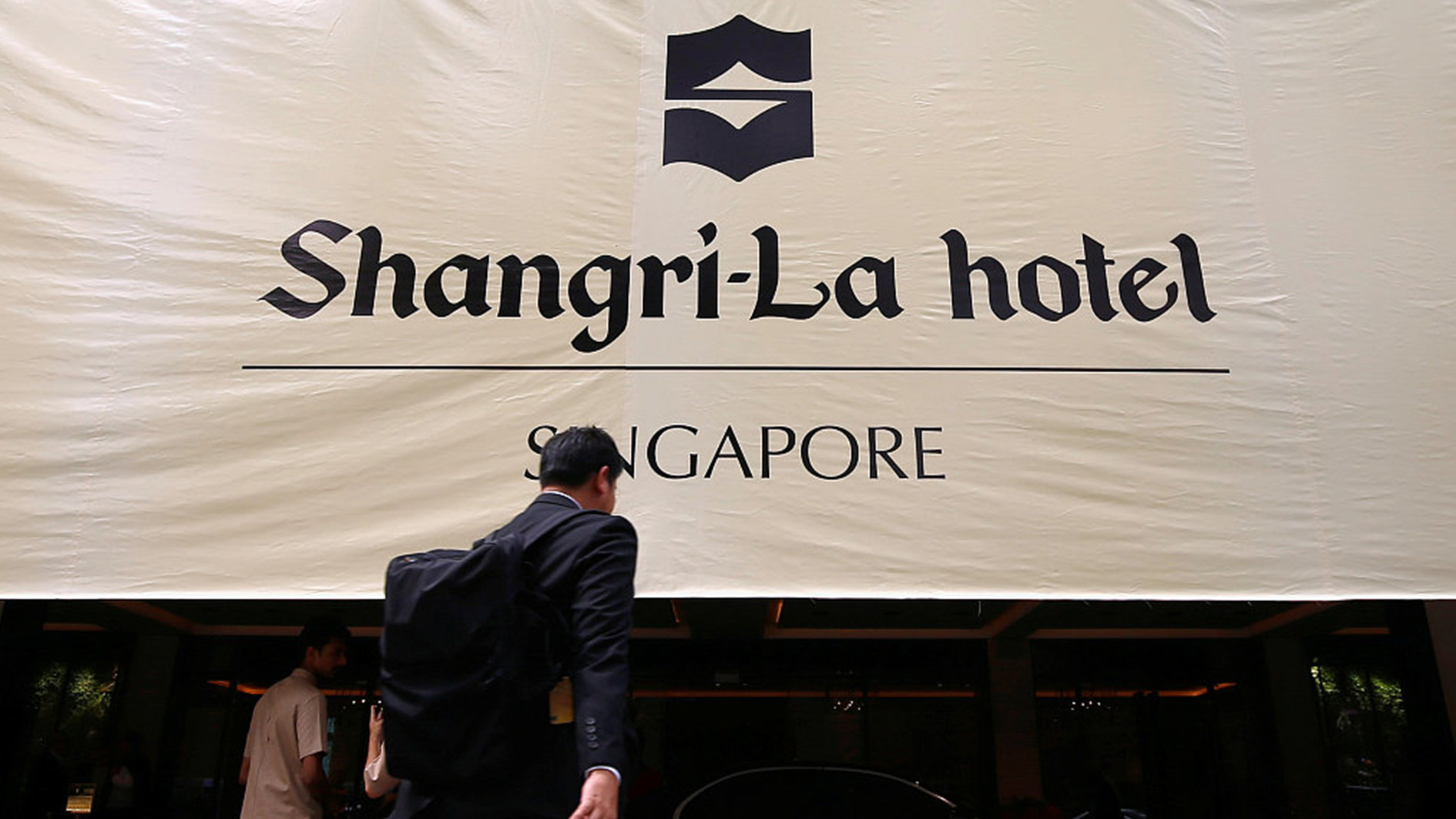 This meeting has revived talks about turning mil-to-mil relations into a new stabilizer in the China-U.S. relations. The idea has some merit.
On one hand, it has a necessity. With rising tensions on multiple security fronts from the South China Sea to Taiwan, the two militaries need to better understand each other's intentions in the region and reach a Code of Conduct, with an aim to avoid accidental collisions at sea as well as in the air. The two sides also need to refrain from intentional escalations and brinkmanship maneuvers which have become increasingly salient and dangerous.
On the other hand, it has the feasibility. Military experts might know better than politicians about the uncertainties and dangers in real conflicts, as well as the vested interests of the two countries in managing risks, building confidence and maintaining stability in the region. The two sides also have plenty of areas to engage in pragmatic cooperation in such regional security issues as DPRK.
But it also needs caution. If the U.S. continues to depict the region in a binary oppositional and confrontational manner, it would encourage more hawkish moves in other countries and risk entangling itself into unnecessary conflicts.
(If you want to contribute and have specific expertise, please contact us at opinions@cgtn.com.)