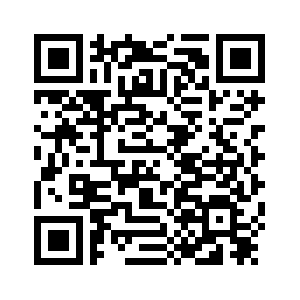 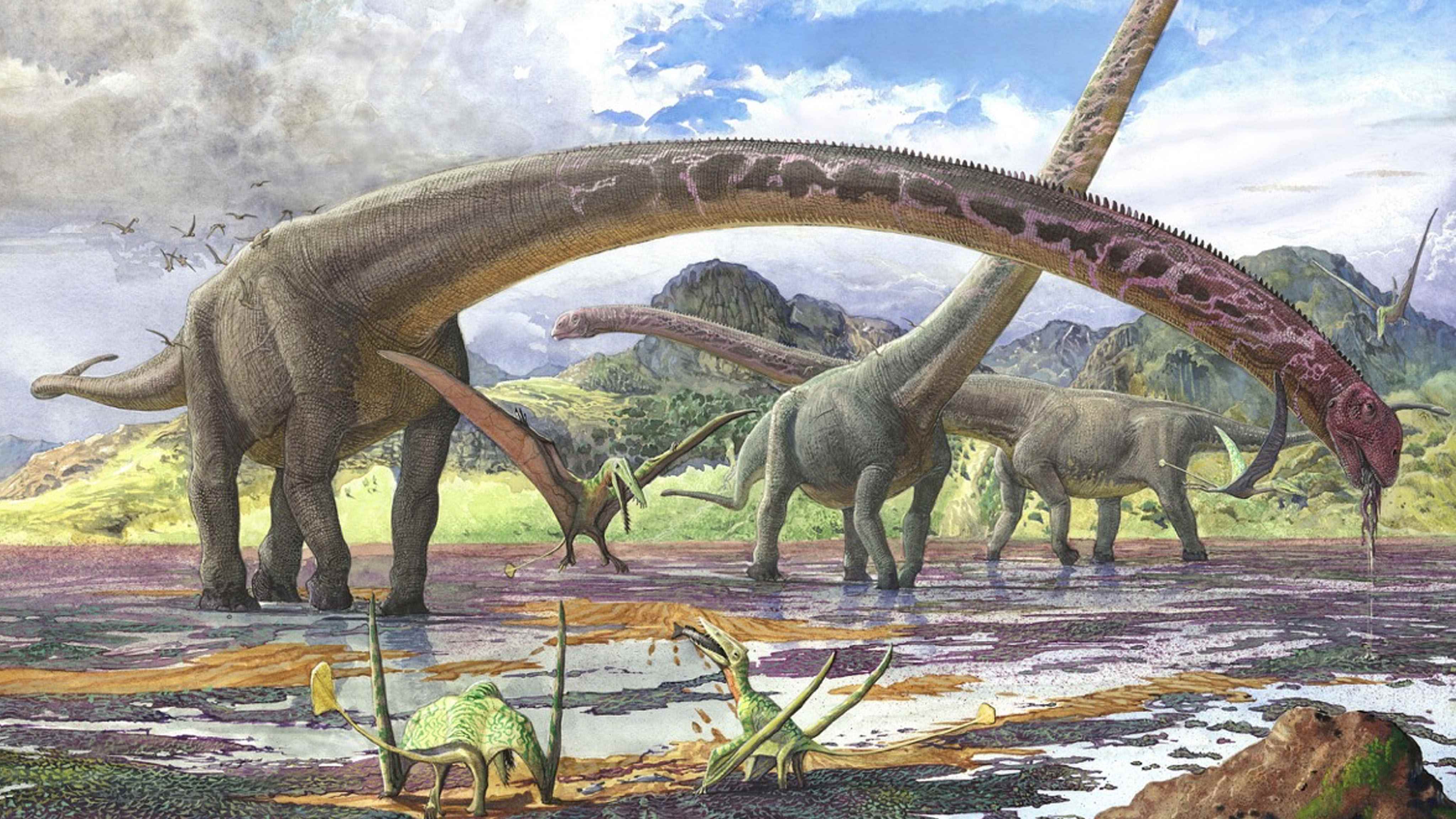 The trade spat initiated by the United States has prompted Chinese companies to rethink strategies. And if anything, it has made these companies more determined to do what they do – better.
A case in point is Gengu Dinosaurs Co., Ltd, a leading dinosaur replica manufacturer in Zigong city nestled in China's Sichuan Province. Zigong has a longstanding history in fossil discovery and this has fueled a homegrown culture.
"Of course we wish there isn't any trade war. But now that it's happening, we can only continue to work hard and brainstorm how to solve these issues," said Guo Qihong, CEO of Gengu Dinosaurs.
Guo has a three-pronged approach. First and foremost, move up the value chain and go premium, citing there is still huge demand from science museums worldwide. The company presently focuses on the mass market.
"We will improve the quality of our products to make it more interactive, so that when customers spend a little more, they will still feel it's okay," Guo told CGTN.
"We will make big adjustments to our craft work and technology, and use raw materials that meet recycling standards.” 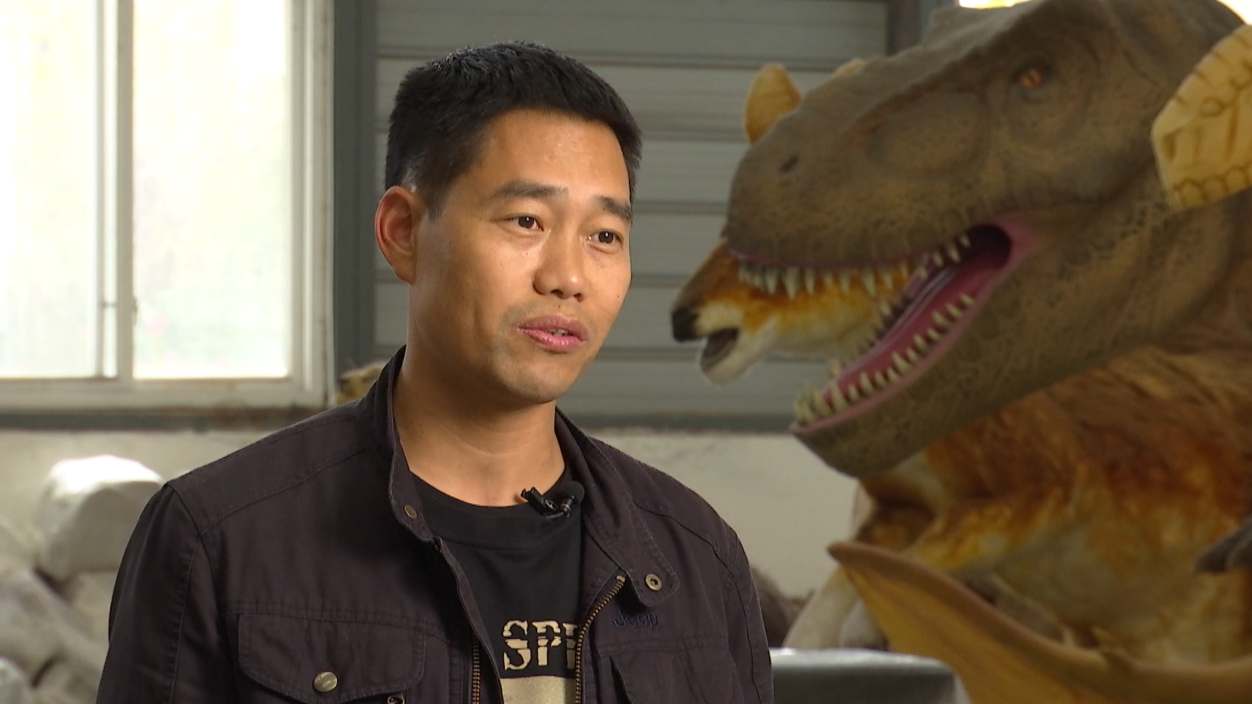 On the ongoing China-US trade tensions, Guo Qihong, CEO of Gengu Dinosaurs is not deterred by what he calls a temporary setback. /CGTN Photo

On the ongoing China-US trade tensions, Guo Qihong, CEO of Gengu Dinosaurs is not deterred by what he calls a temporary setback. /CGTN Photo

Secondly, Gengu Dinosaurs previously only sold products to its customers, and now it plans to invest and participate in overseas exhibitions on its own.
"Thirdly, we will beef up our domestic markets by expanding the use of our related products to amusement parks," Guo said.

Gengu Dinosaurs sources materials to make its replicas locally from China – from steel inside to form its structure, to silicon on the outside to create outward trappings.
The company, however, exports about 10 percent of its overall sales to America. This comes as exports – which stood at five million US dollars – account for about 60 percent of Gengu's total revenue, of which 15 percent of this portion goes to the United States.
"We have been exporting our products to the US for over 10 years. Previously, it was almost zero in tax," said Guo. 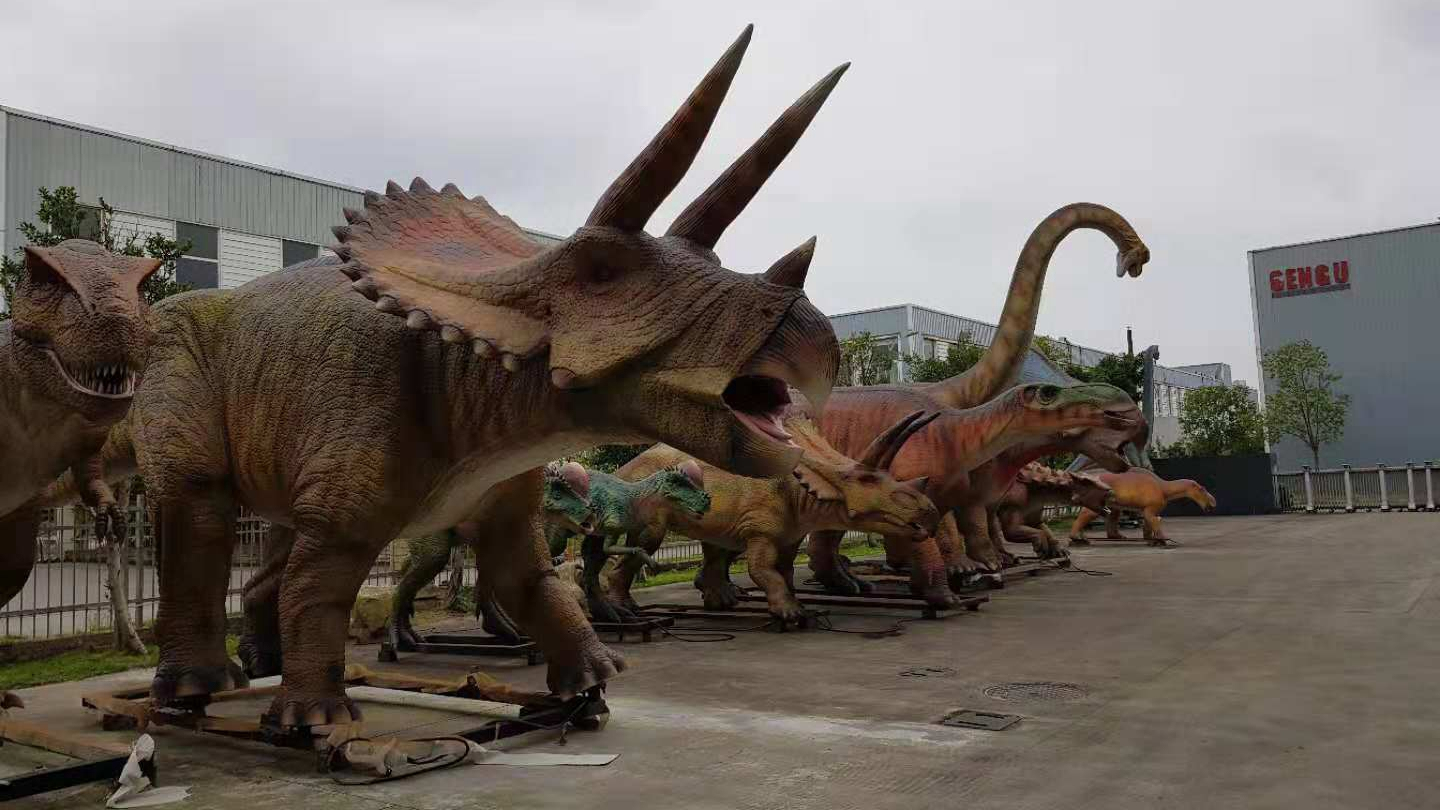 Animatronic dinosaur replicas in all forms and sizes on display outside Gengu Dinosaurs' factory in Zigong City. /CGTN Photo

Animatronic dinosaur replicas in all forms and sizes on display outside Gengu Dinosaurs' factory in Zigong City. /CGTN Photo

To Guo, the 10 percent tariff imposed since September is just the “beginning.” While the Gengu Dinosaurs has yet to feel any impact, the challenge will come when 25 percent takes effective in January, he said.
"Now our customers may reconsider other entertainment options. The US is after all an international hub, if people see less of us there, our exposure will fall and we may get less of other markets' businesses as well."
While the company doesn't just sell to America – it exports to 60 countries worldwide, yet its portion to the US is still relatively considerable, Guo said. 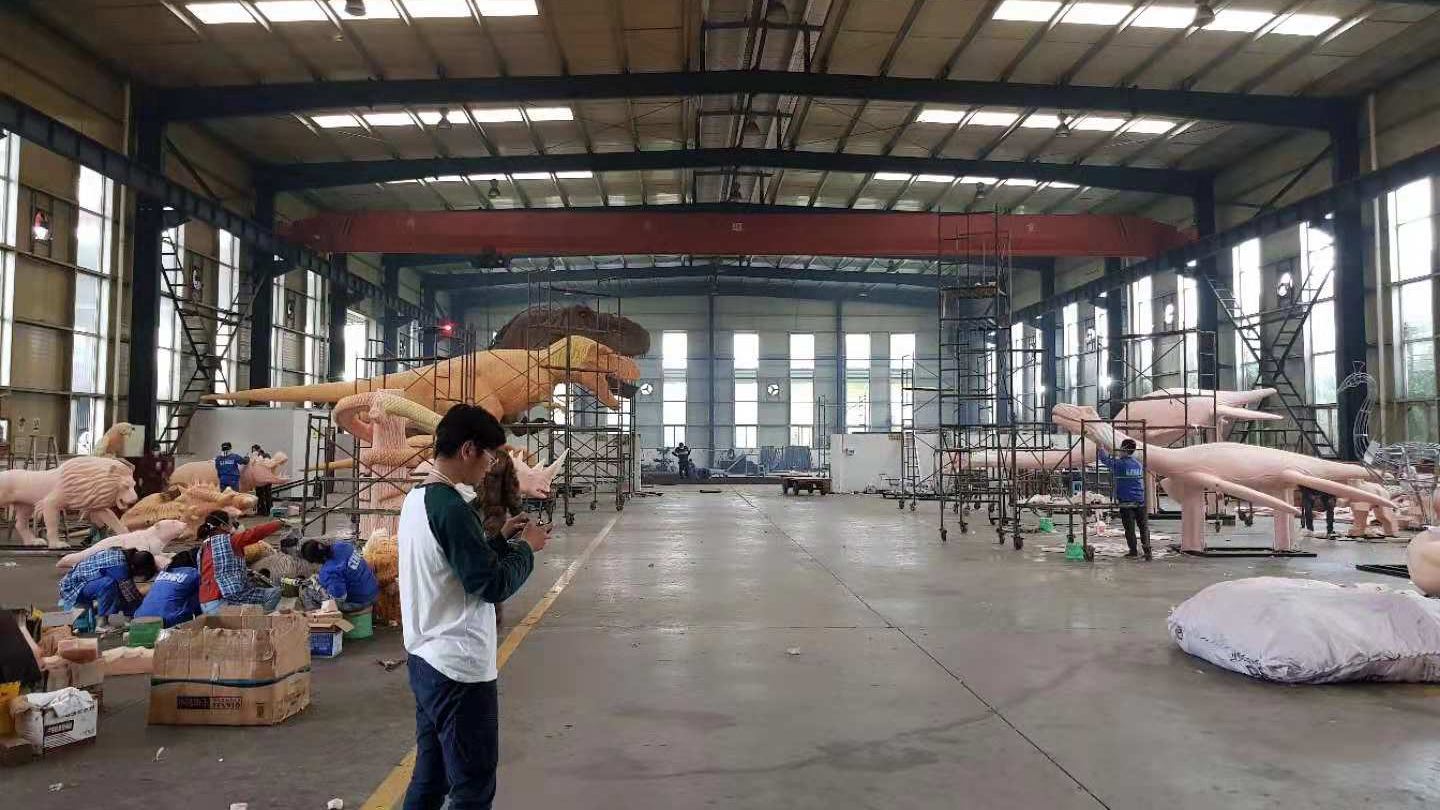 Zigong city garners 80 percent of the world's market share in dinosaur replicas.
There is said to be 40 dinosaur replica companies in the city. And for many of the employees, it is more than a job.
Gan Jufang, factory head who has worked with Gengu Dinosaurs for eight years, calls this place “home.”
"With the US tariffs, the employees are concerned that foreigners will no longer buy our products. If and when production volume falls, we wonder if we will be laid off or our salaries cut,” Gan quipped. 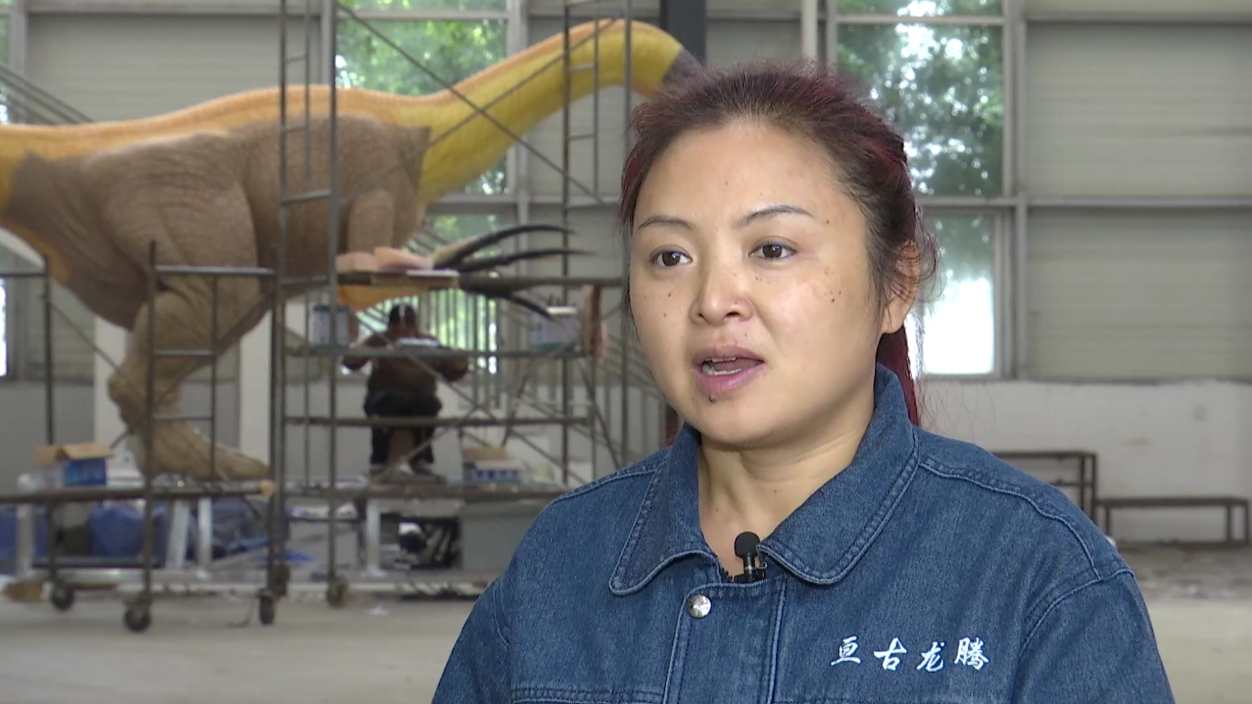 Gan said Gengu Dinosaurs seeks to continuously improve and upgrade its products every year, humanizing it so that dinosaurs are able to kneel and make movements.
She is confident about the industry, citing consumption upgrade. “Children especially love dinosaurs, foreigners, too. Our export sales have been increasing every year.”
“We do not have employees who willingly want to leave.” 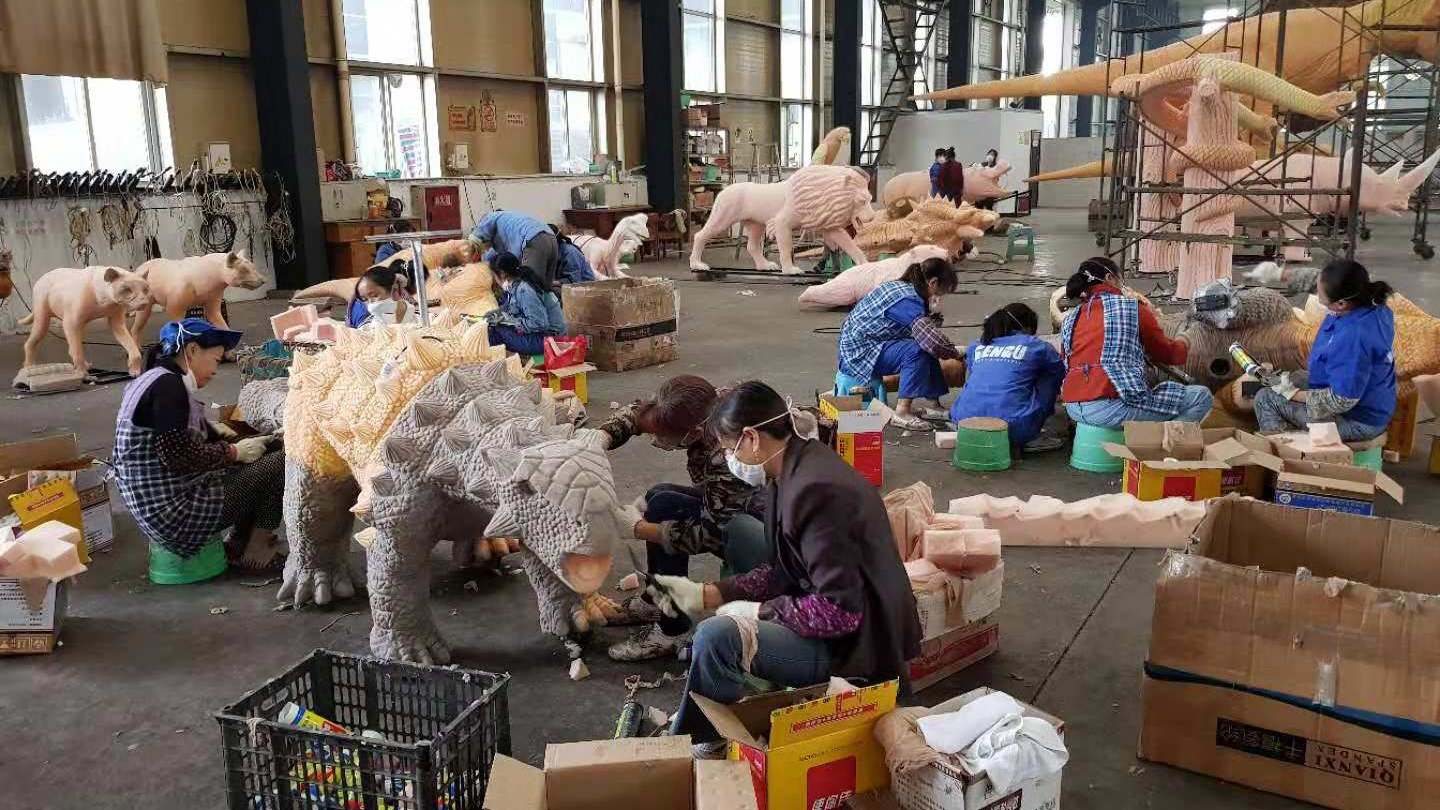