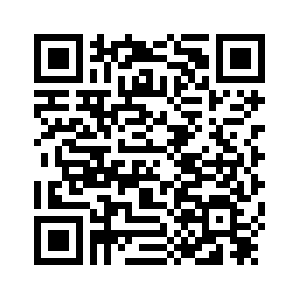 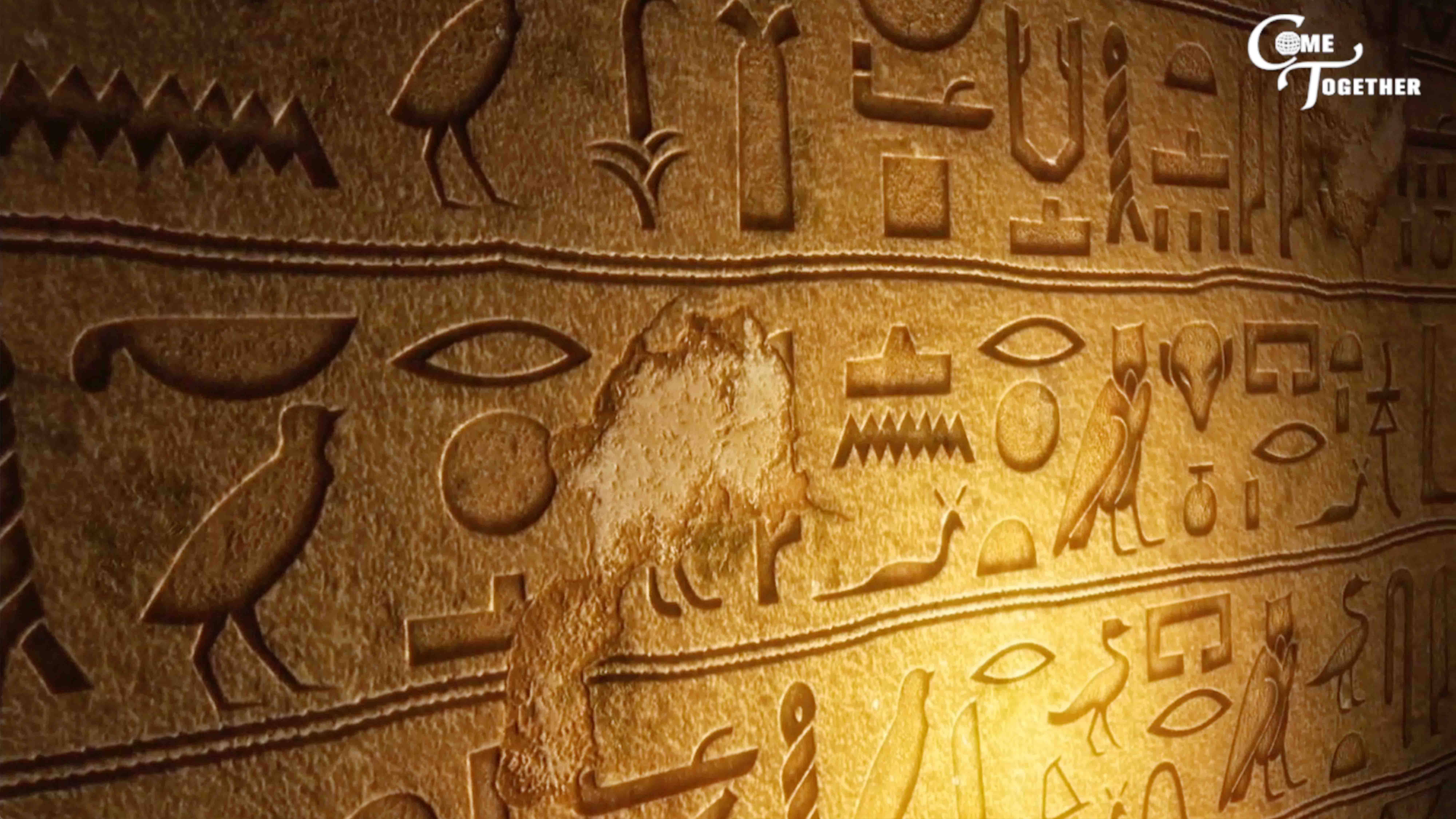 “The Wusuli River is long and winding,
The Heilongjiang River is wide and wavy.
Living on the Three River Plain,
The Hezhe people are brave and hard-working.”
Such folk rap art is called Yimakan by the Hezhe people in northeastern China.
“The lyrics of Yimakan is a true reflection of our daily work and life,” said You Jun, a Hezhe villager. “No matter what we are doing, we'd always like to sing Yimakan.”
Having no written language of their own, the Hezhe people document their ethnic heritage in Yimakan. They hope to pass on their spoken language in such a unique way.
“If we do not keep on teaching Yimakan, there will be only ethnic Hezhe who have no language in China,” warned Wu Mingxin, a national-level inheritor of Hezhe Yimakan storytelling. 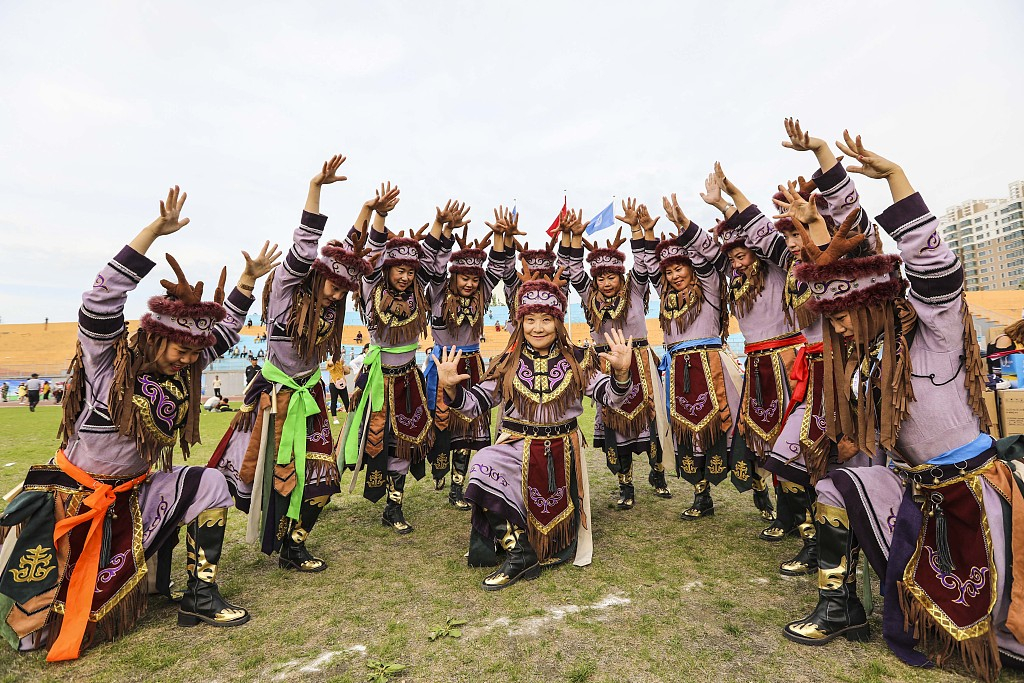 Currently, there are fewer than 60 speakers of Yimakan around the world. According to UNESCO Atlas of the World's Language in Danger, there are around 6,700 known languages in the world, but 40 percent of them are teetering on the brink of extinction. On average, a language disappears every two weeks.
The loss of a language has consequences much wider than simply losing a vocabulary. When a language disappears, we lose a culture, a work of art, and a unique way to perceive the world.
In 2015, China initiated a language resources protection project to keep endangered languages, including the Hezhe language, safe from extinction.
“It is government-led and joined by the whole society. We have 1,500 research centers responsible for the investigation of more than 130 languages and hundreds of Chinese dialects,” said Cao Zhiyun, director of the Center for the Protection of Language Resources of China.
So far, the project has saved around 120 languages of the over 130 languages nationwide. 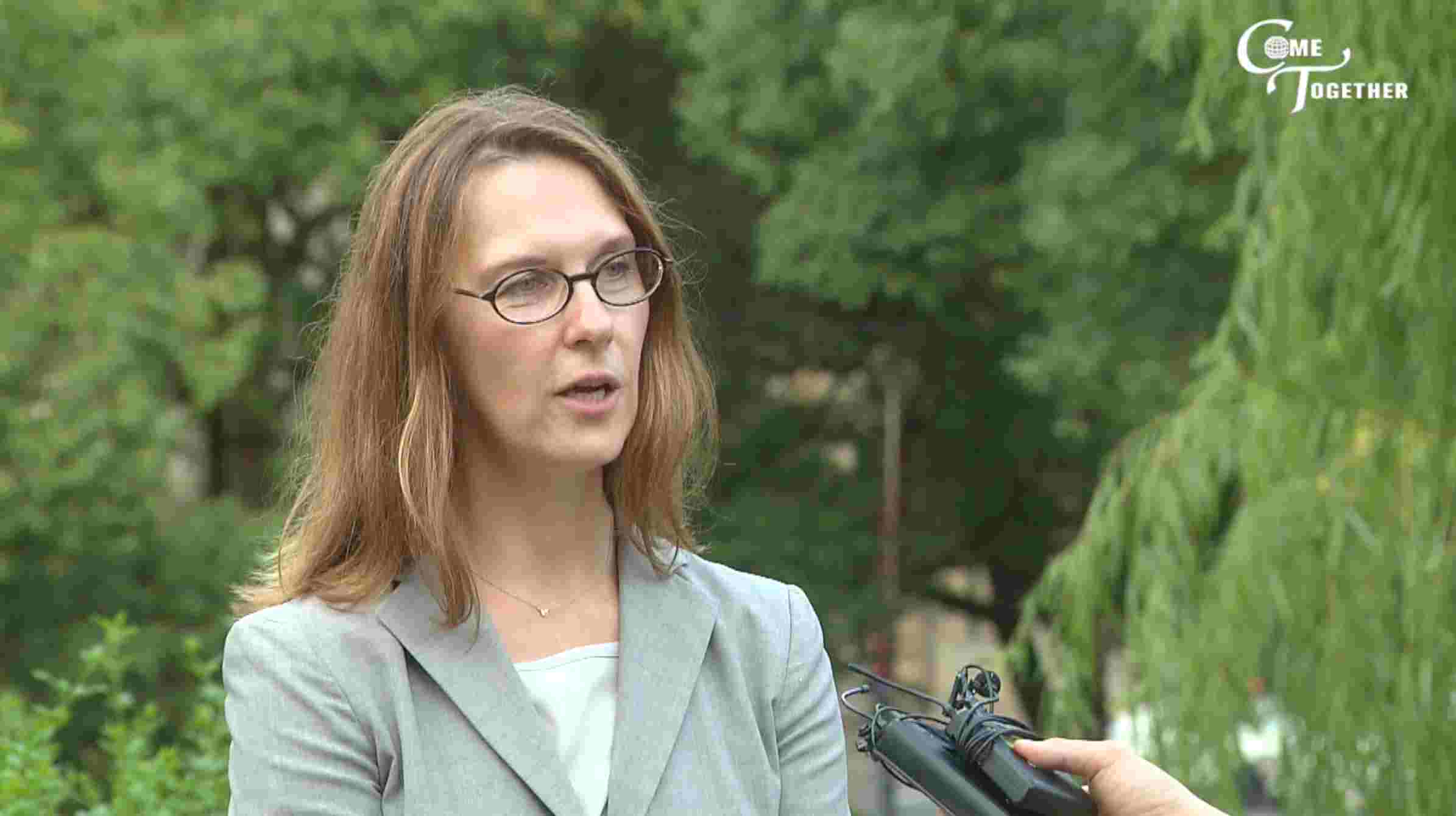 “It is evident that China invests a lot of efforts, human resources and time and energy to document language resources and make it not only known in China but as well as internationally,” said Dr. Irmgarda Kasinskaite-Buddeberg, a program specialist with UNESCO.
In fact, many countries and organizations have already taken action, such as Europe's Endangered Languages Documentation Programme launched in 2002. UNESCO's World Atlas of Languages published in 2016 have all made significant contributions to language preservation.
In September 2018, the first World Language Resources Protection Conference was held in Changsha, central China's Hunan Province. The conference issued the draft of Yuelu Proclamation, a document on protection and promotion of the world's linguistic diversity.
On January 18, 2019, the Yuelu Proclamation was officially released. Being UNESCO's first permanent document on linguistic diversity protection, the Proclamation represents a real milestone for the preservation of the world's language resources.
“The first word has to come from the communities, the language communities themselves. So they have to raise their wish to revive their languages,” said Professor Elsa Stamatopoulou with Columbia University. 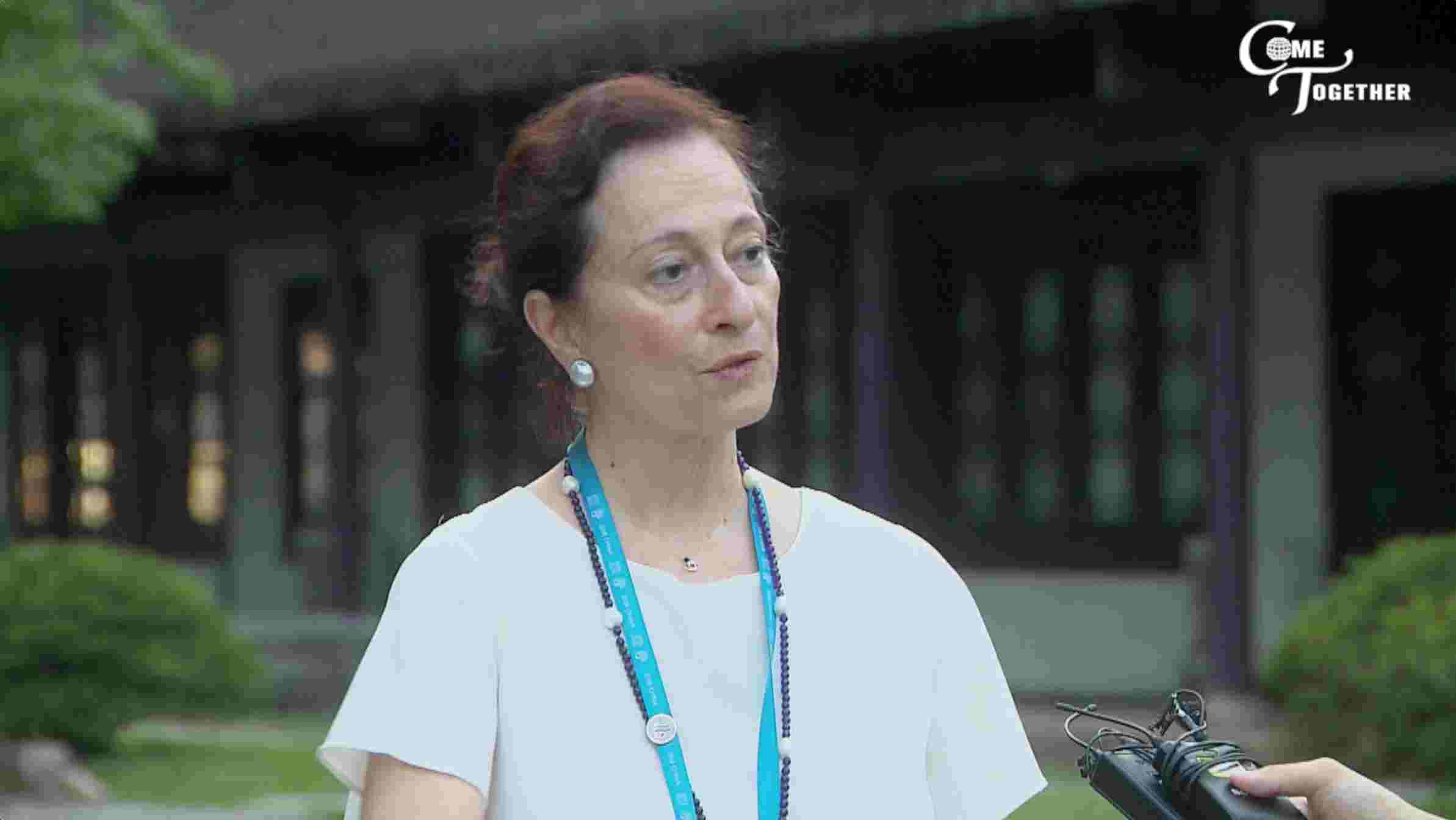 “When this language dies, we will also lose the cultural inheritance,” echoed Mandana Seyfeddinipur from the University of London.
Protecting the world's language resources and promoting intercultural communication are the essential driving forces for the advancement of human civilization and world peace and development. Culture is colorful and diverse, and such diversity makes exchanges and mutual learning among them relevant and valuable.
The world would be a dull place if everything is in black and white only. Let's make the world colorful and diverse in languages.