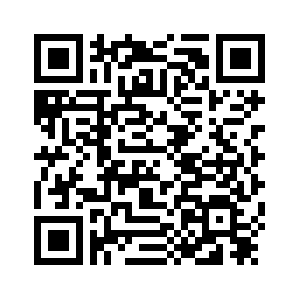 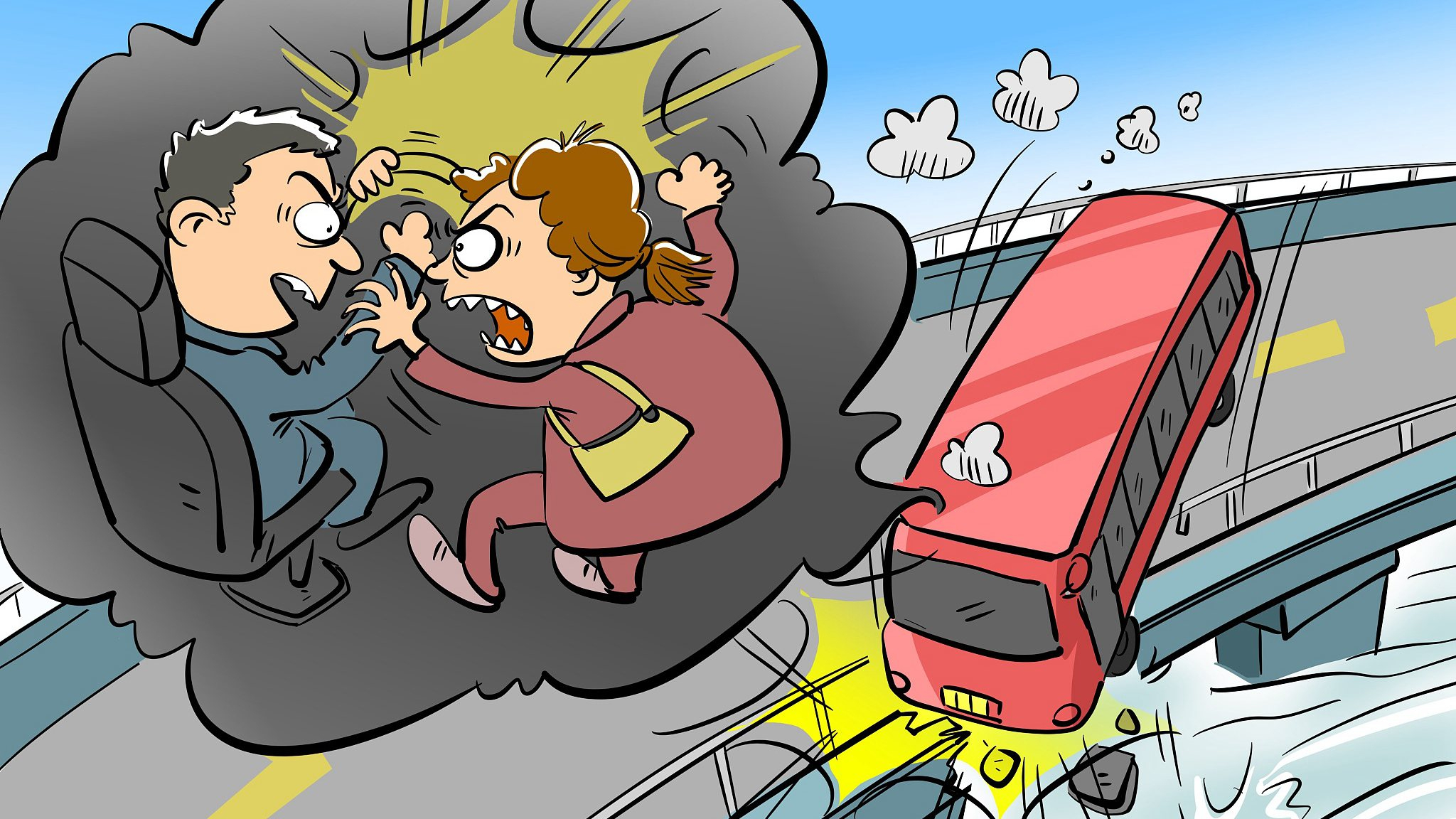 Editor's note: Li Yunlong is an editor for CGTN Opinion.The article reflects the author's views, and not necessarily those of CGTN.
The fatal Chongqing bus plunge has triggered indignation and regret from people across China. It's hard to believe the recent bus tragedy, which claimed 15 deaths, was due to a fight between the driver and a passenger who missed her stop. The relevant judicial authority has clarified that both sides were responsible for the event.
Instances of passengers assaulting bus drivers are not rare in China. Just one day after the Chongqing bus tragedy happened, a passenger threw a carton of milk at a Beijing bus driver for the same reason – missing their stop. Although the driver dodged the carton of milk, the bus still ended up scratching another car on the road.
There are dozens of examples like this. However, it is necessary to point out that such events are not exclusive to China, and it happens all around the world including countries like Canada, the UK, the US, etc. It is of more significance to ponder how to prevent such issues and how to protect the bus driver's security in order to protect other passengers. 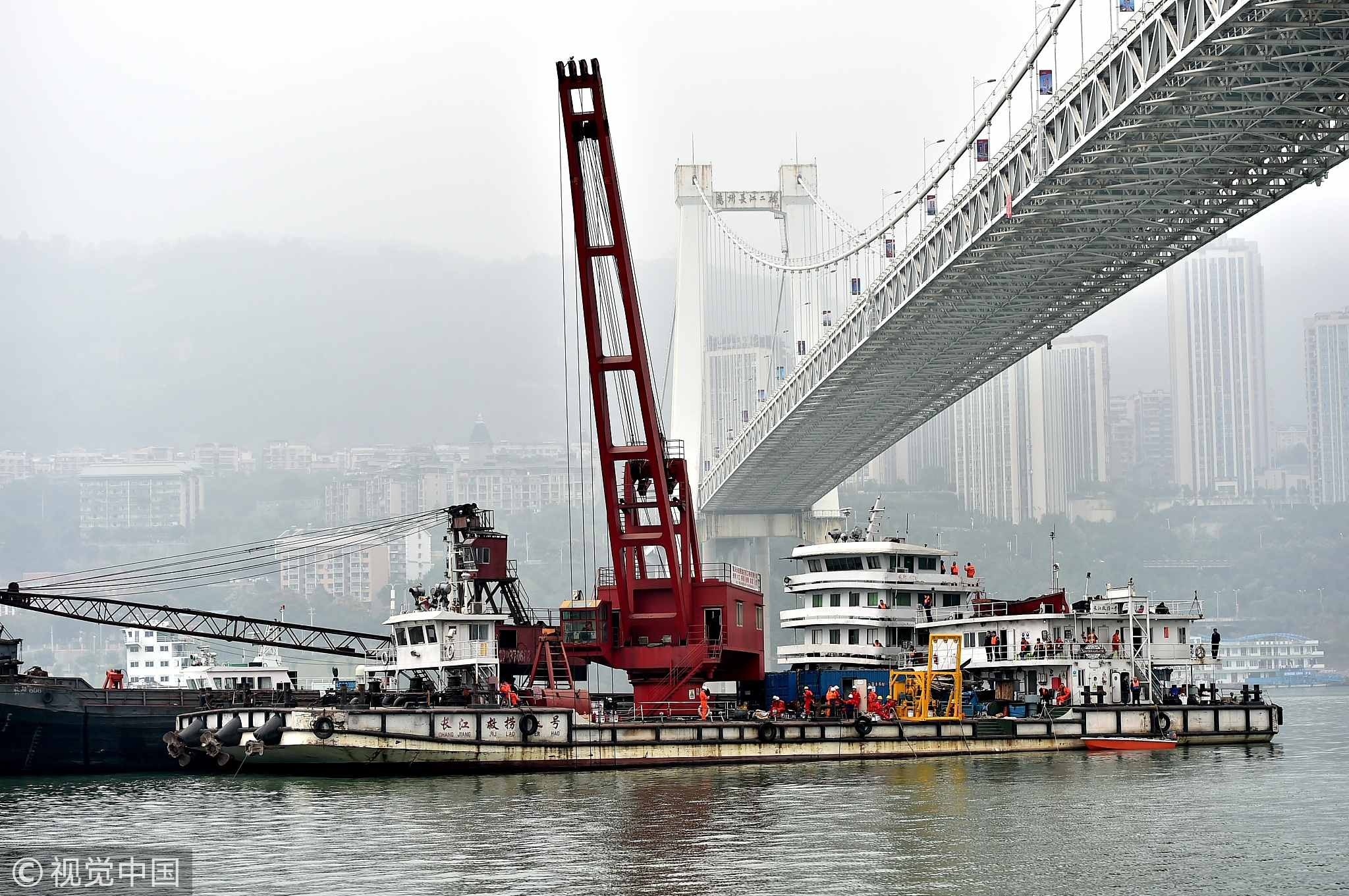 Surveying how other countries deal with the issue of driver security could help. On every bus in New Jersey, there is a sign on the back of the driver's seat which warns passengers that the laws of New Jersey state that if they attack a driver, they risk a fine of 7,000 US dollars and time in prison.
Outside the doors of all buses in Manhattan, New York, strict rules are clearly written for passengers:  “New York State law stipulates a felony of seven years' imprisonment for infringing on bus drivers.”
Apart from the lawful protection of drivers, shields made of special material that protect drivers from assaults or dangers are frequently seen in other countries. Methods like this are the most straightforward and effective solution to safeguarding bus drivers' personal security.
Looking back at the deadly Chongqing bus plunge, it is obvious that the individual's indifference to the law led to the death of 15 passengers. At the time when being disciplined and law-abiding is widely calling for, it should be remembered that being civilized is not only a virtue, but a way to ensure the long-term stable development of society.
Therefore, it is urgent for our country to come up with concrete measures to protect bus drivers. Furthermore, we need to build a society ruled by more stringent laws and emphasize people's awareness of abiding by the laws as it is the basic guarantee for all society.
(If you want to contribute and have specific expertise, please contact us at opinions@cgtn.com )