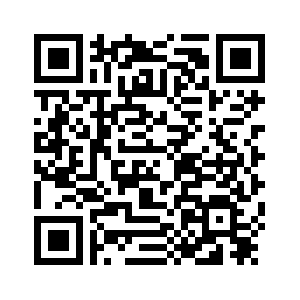 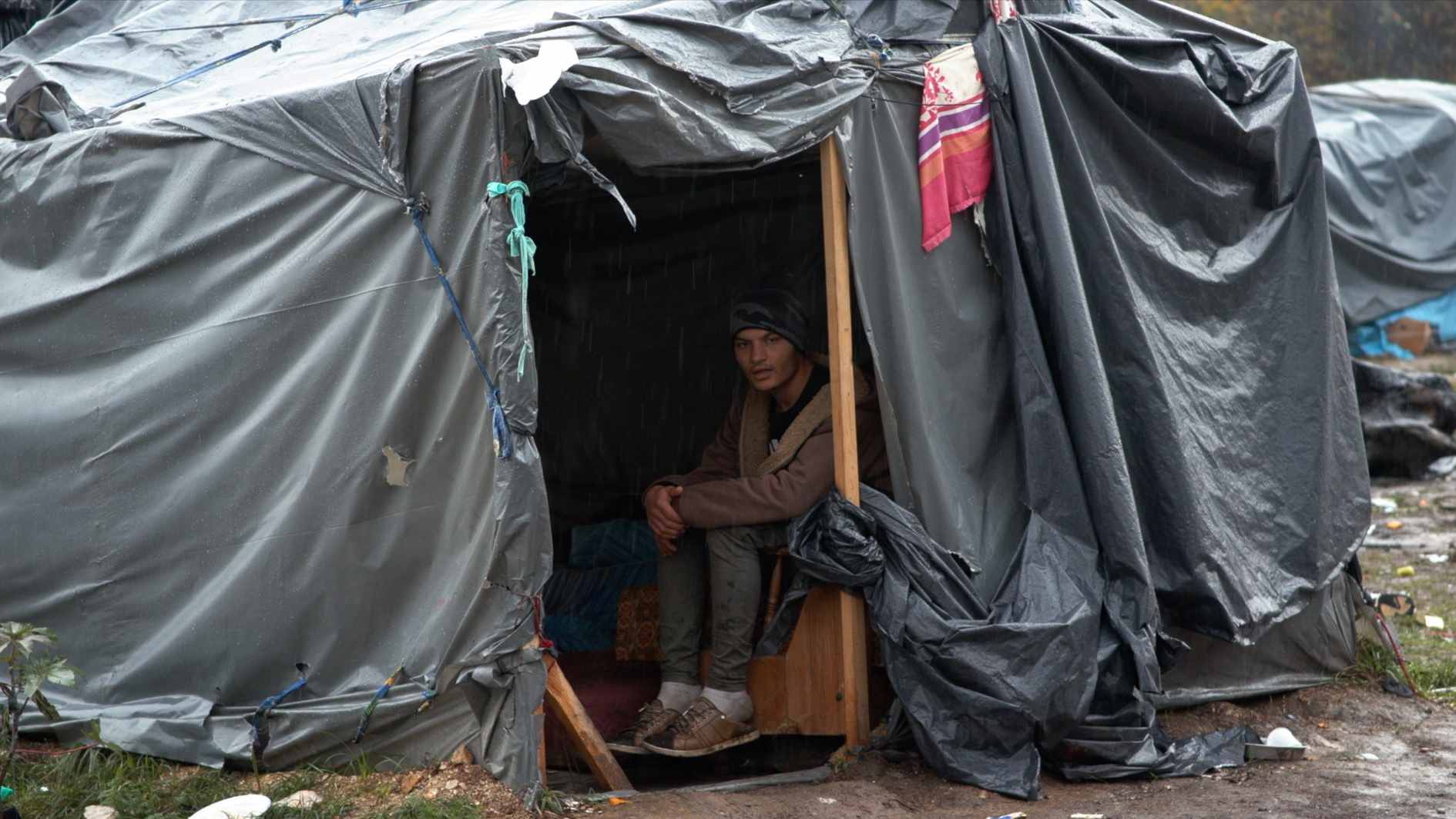 Flood that can't be stopped
The small Balkans country Bosnia and Herzegovina is facing an unprecedented influx of migrants coming from some Asian and North African countries.
The UN International Organization for Migration estimates over 20,000 people used Bosnia and Herzegovina as their transit route to the EU this year alone, and that number is rapidly rising. The west of the country is affected the most, particularly the towns of Bihac and Velika Kladusa.
Our visit to the area started in Bihac, a town of around 45.000 people. According to Head of local Council Davor Zupa, 8 percent to 10 percent of the entire population these days are migrants, and that number has risen from zero percent in a matter of few months. 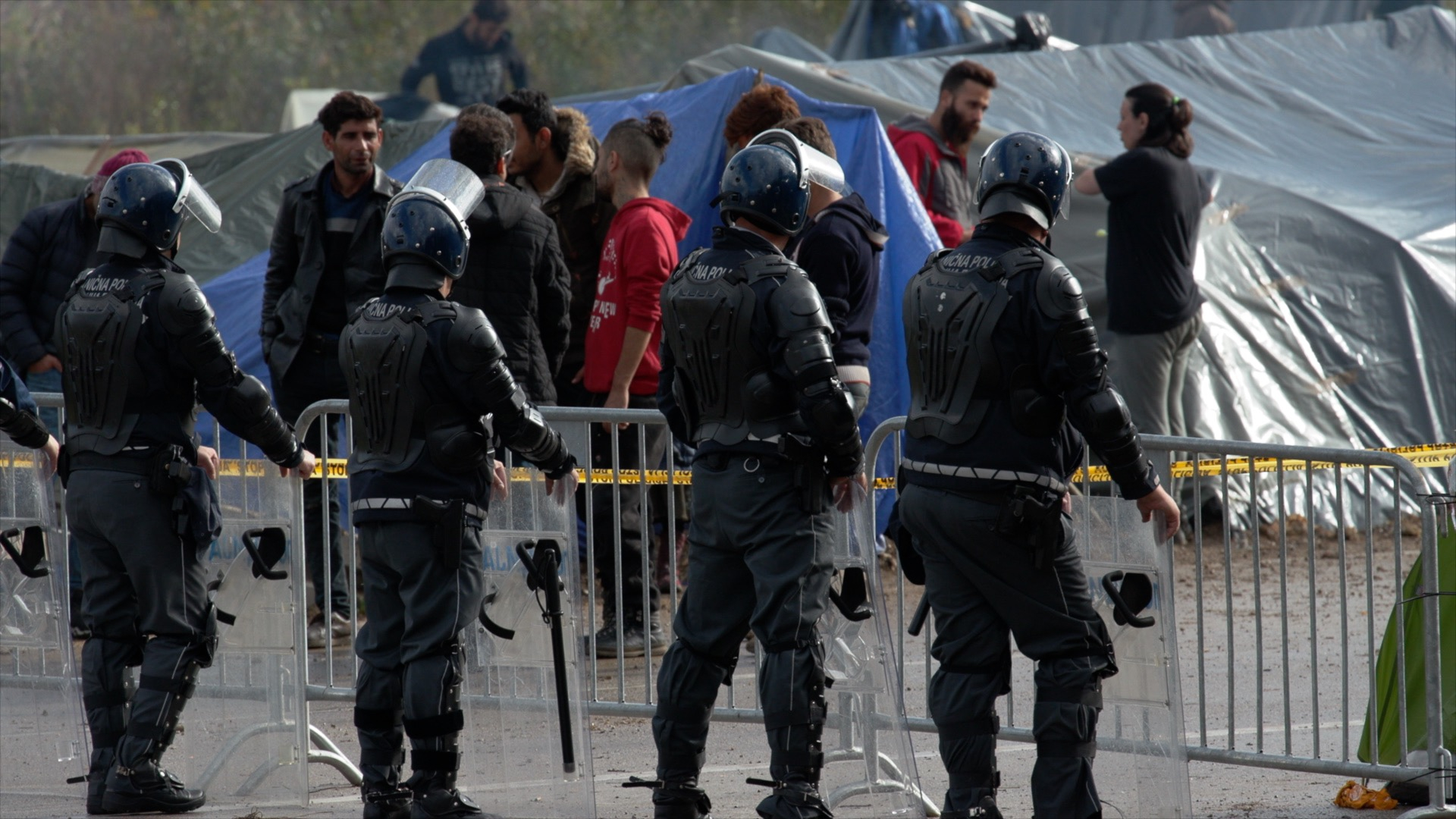 But the highest tension in the place at this moment is Velika Kladusa, 50 kilometers north of Bihac.
Near the north of Bihac is an amazing scenery of beautiful mountains under the morning mist at the border with Croatia. Those mountains were the main obstacle that migrants who are trying to avoid border authorities need to negotiate on the way to Croatia. Beneath those mountains is located the border crossing Maljevac.
In previous days, the migrants tried to break police lines and enter Croatia. Some of them clashed with Bosnian police and made their way to the border, but Croatian police eventually stopped them from entering the country.
Since then, migrants have erected tents camp in the middle of the road and have been blocking the border crossing. Both Bosnian and Croatian riot police are now guarding them around the clock, hoping to prevent any further incidents. The stalemate continues, but the local citizens from Velika Kladusa are not pleased with the situation.

Locals want their peace and life back 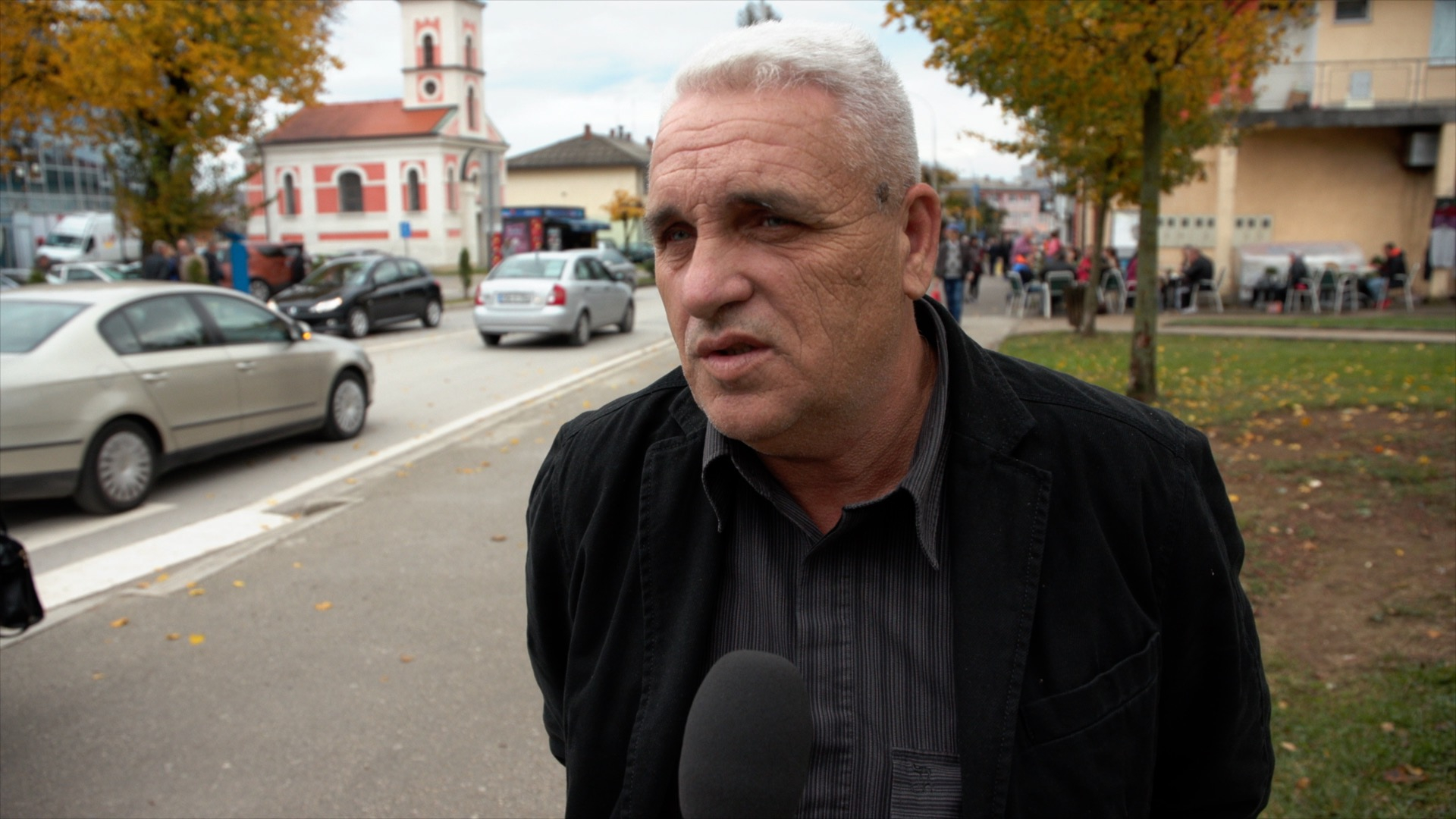 In Velika Kladusa city center, Ekrem Kudic, 50, a local resident didn't conceal his dissatisfaction with the current state of events regarding migrants here. He said that the inaction of the central authorities in Sarajevo is to blame for the migrants' problems in his hometown.
“People here suffer a lot of damage due to this migrants crisis. And nobody has given any order for these people to be moved from the border crossing so our businesses could work normally. Tourism, transportation, trade, everything is stopped now.”
Nearby, Benjamin Dzeferovic, 20, another local resident, was also very troubled by the situation: “It's really bad. Bad. They've closed our border, so we have to use alternative crossings which are far away. They are engaged in burglaries, and we have a lot of problems with them. There were physical confrontations with them, and people were stabbed here.”
It looks like that Benjamin and Ekrem were just a few out of the many in Velika Kladusa who request some actions from the authorities.
Recently, citizens here demanded police to take action to open a vital border crossing and migrants to be sent back to Sarajevo. But the central authorities still have not responded to the request.

While locals protest, another makeshift camp was erected at the outskirts of the town. It was put out in the open field with no facilities to those who were near.
Under these dreadful conditions, several hundred migrants have been stranded for quite some time. The shelters are from improvised and makeshift tents the migrants have put together.
Yet, they refused to go back to Sarajevo because their goal is not to seek asylum but to cross the border into Croatia and then deeper into EU, their desired destination. People in the camp have shown signs of determination. They are not willing to give up their goals of reaching the EU, despite a number of obstacles. 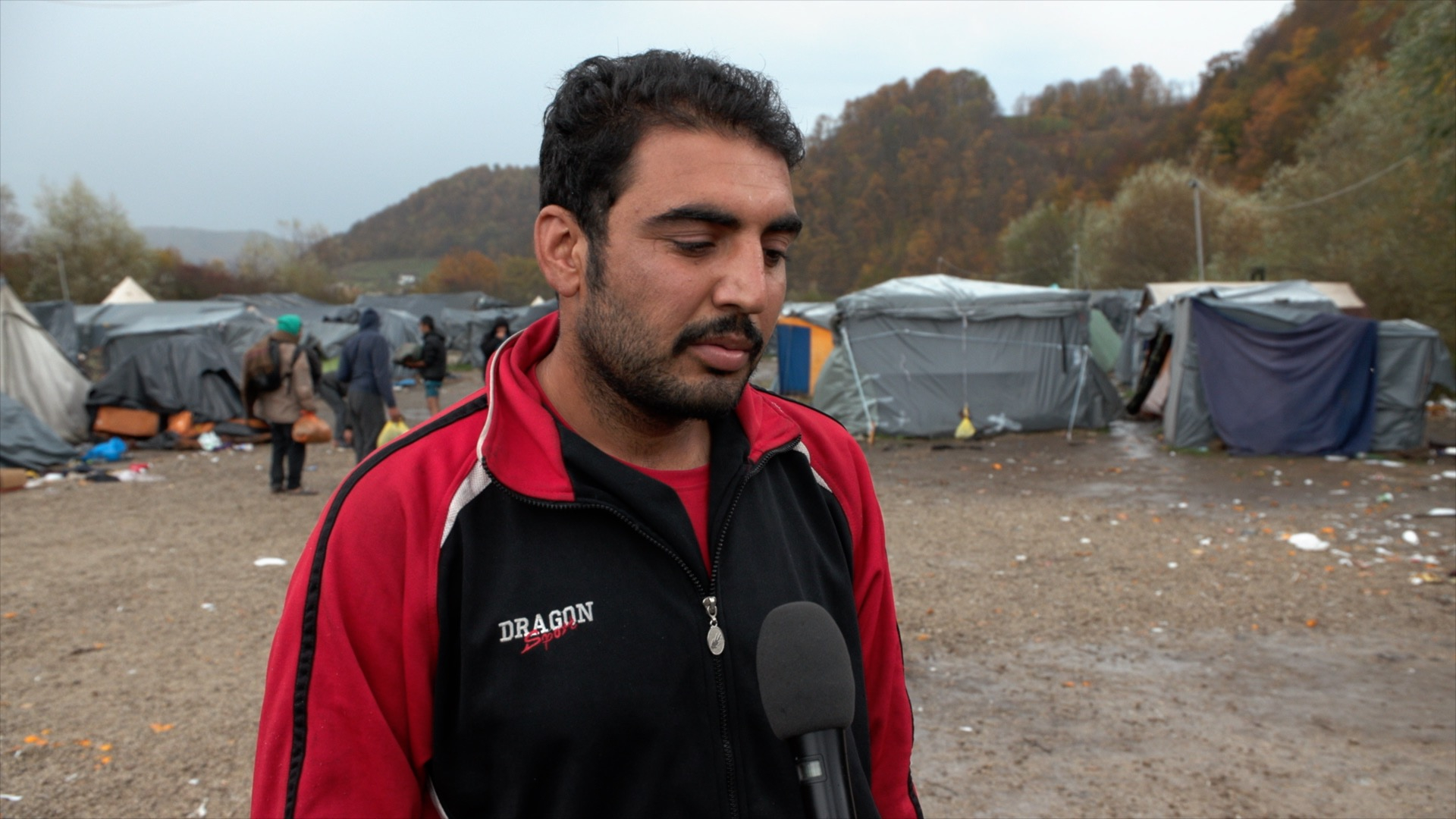 Muhammad, a migrant from Kabul, Afghanistan, depressed by the fact that he is stranded at the makeshift camp outside Velika Kladusa. /CGTN Photo

Muhammad, a migrant from Kabul, Afghanistan, depressed by the fact that he is stranded at the makeshift camp outside Velika Kladusa. /CGTN Photo

“Yes, we want to go. Last time they caught us, and they brought us here. And now we are here... the situation is not good for life," said Muhammad, a migrant from Kabul.