Opinion: How should we evaluate China-U.S. trade negotiations?
Yuan Sha 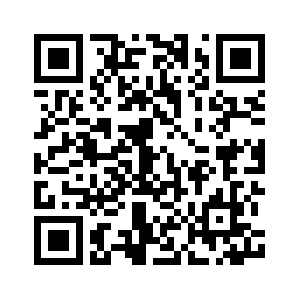 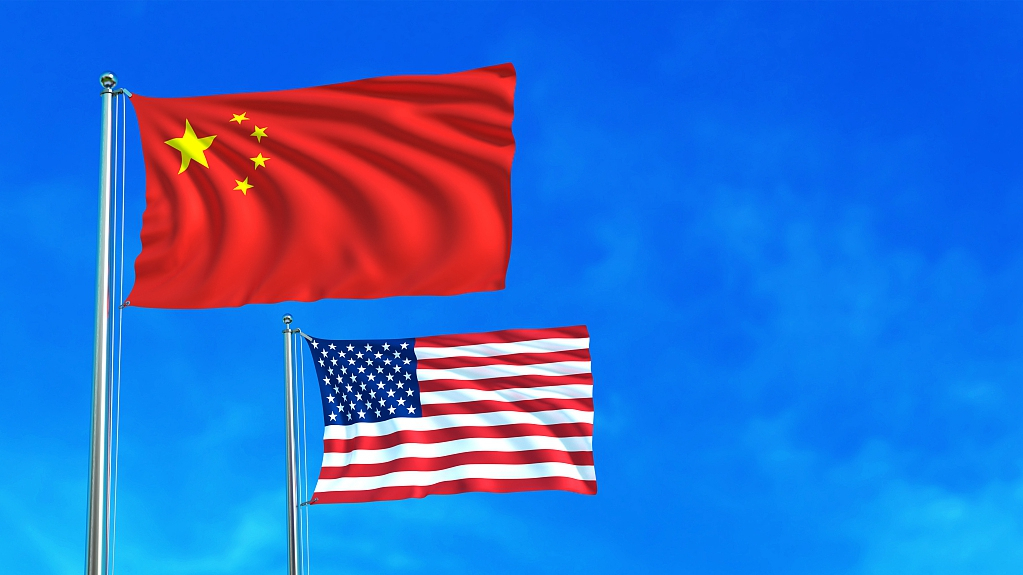 Editor's note: Yuan Sha, Ph.D., an assistant research fellow at Department for American Studies, China Institute of International Studies. The article reflects the author's opinion, and not necessarily the views of CGTN.
From January 30 to 31, Chinese Vice-Premier Liu He led a Chinese delegation to the U.S. for negotiations with the U.S. side headed by U.S. Trade Representative Robert Lighthizer. The Chinese delegation called the talks "candid, specific and fruitful." After several rounds of deputy-level negotiations, the timing for serious talk is ripe, and it is a hard-earned breakthrough. But for a formal end to the threat of a trade war, more needs to be done on both sides.
Positive progress
Set on the sidelines of the G20 Summit in Buenos Aires, the deadline of March 1 for reaching a final trade deal is quickly approaching.
After candid and constructive discussions over issues of mutual concern, such as trade balance, technology transfer, intellectual property rights protection, and non-tariff barriers, the two sides have demonstrated willingness to strengthen cooperation in these areas.
China, in particular, is making utmost effort to address outstanding disputes and strive for building a more balanced trade relationship. China also offered to purchase a great amount of agriculture, energy, industrial products, and services from the U.S., which would bring immediate and tangible benefit to Americans and meet growing Chinese demand at the same time. 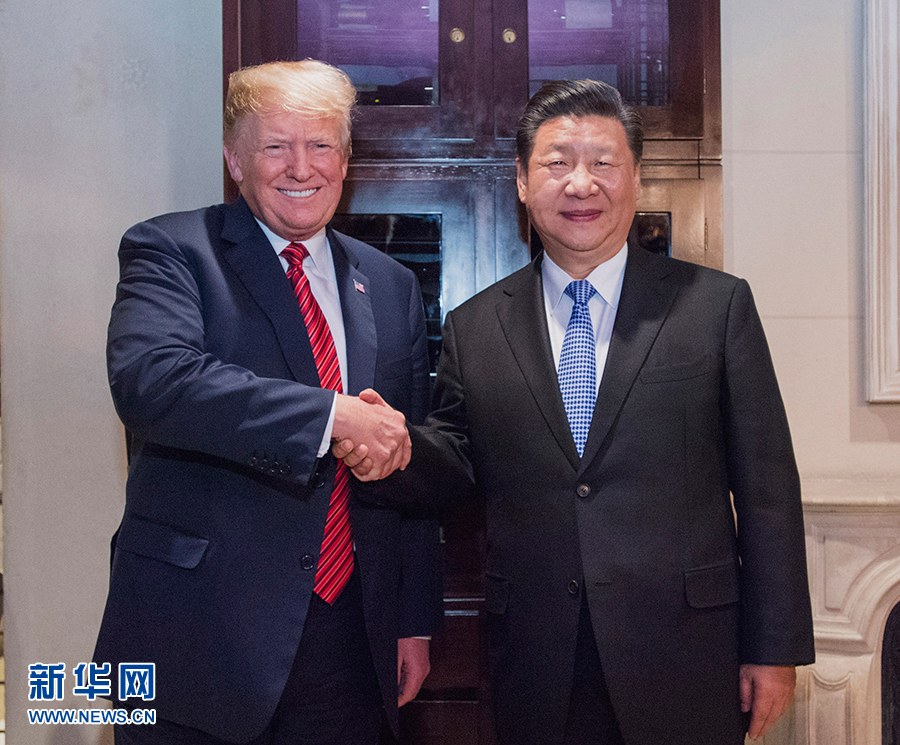 More importantly, this round of negotiations has set the timetable and roadmaps for future talks. U.S. President Trump expressed the hope to meet Chinese President Xi in person soon. And before that, Lighthizer and Treasury Secretary Steven Mnuchin will lead a delegation to China to continue the talks in February.
China committed to open up further
China has just celebrated the 40th anniversary of its reform and opening-up in December 2018 and is committed to open up further to the outside world. To be specific, China has already relaxed its restrictions on an increasing number of sectors, which demonstrated China's strong will in making bolder moves in this direction. 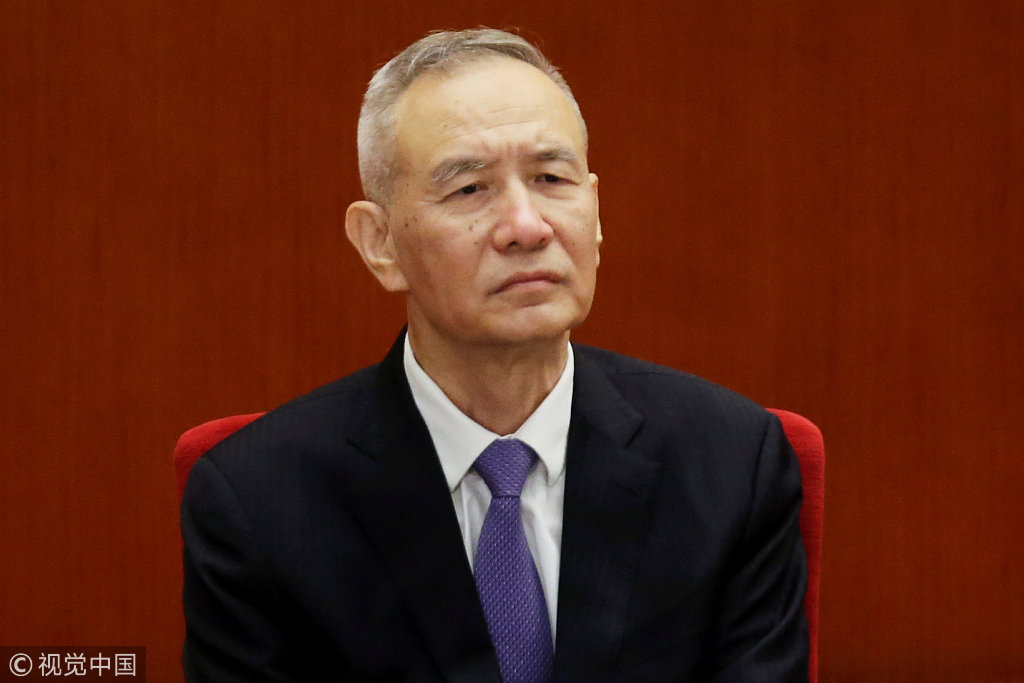 Chinese Vice Premier Liu He attends an event marking the 40th anniversary of China's reform and opening-up at the Great Hall of the People in Beijing, China, December 18, 2018. /VCG Photo

Chinese Vice Premier Liu He attends an event marking the 40th anniversary of China's reform and opening-up at the Great Hall of the People in Beijing, China, December 18, 2018. /VCG Photo

China has opened up the auto market by easing restrictions of foreign capital ratios. American automakers would benefit greatly from this move. For example, The U.S. automaker Tesla has started building its first overseas factory in Shanghai.
China has opened up the financial market by providing access to foreign financial institutions. And the U.S. S&P Global Ratings was recently approved in providing financial services in China.
China has also unveiled a number of laws to ensure a level playing field for international players. For example, China has proposed a new foreign investment law aimed at prohibiting forced technology transfer.
Adhering to the state policy of opening-up, China is committed to fostering a more open, equitable and transparent market, bringing better products and services to Chinese consumers, and honing more businesses with strong competitiveness, which would be in the long-term interest of China itself.
More needs to be done
For a comprehensive and lasting trade deal to happen, more needs to be done on both sides. 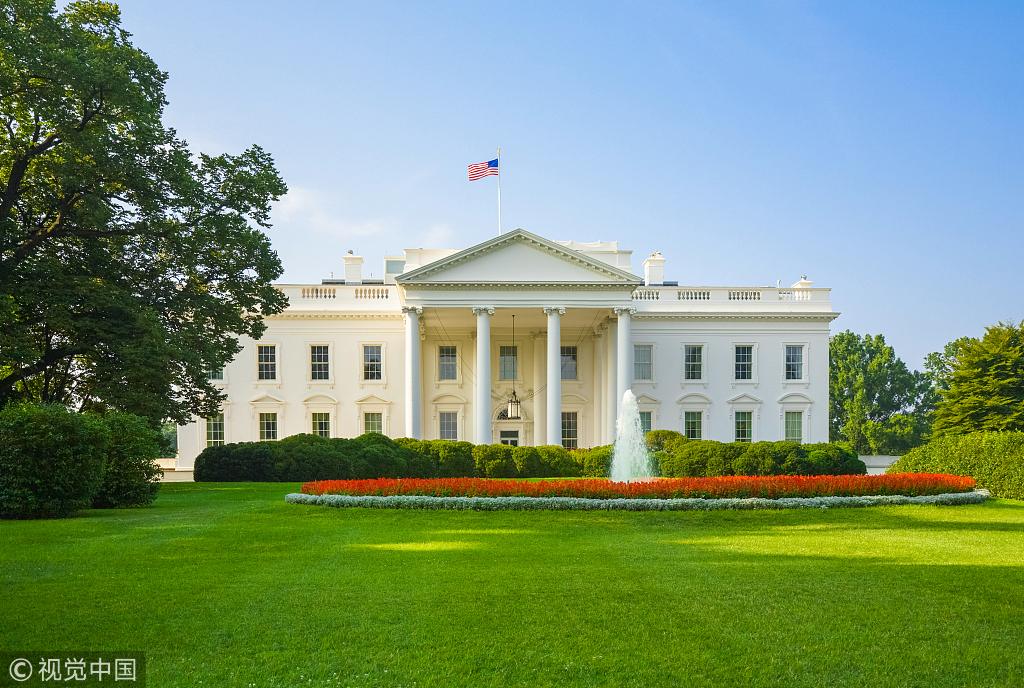 On the Chinese side, it is time to make painful economic restructuring, better enforce IPR laws from the top down, encourage positive moves from the bottom up, boost confidence in the economy, and safeguard China's national interest in the process.
On the American side, it is time to show sincerity, credibility, and integrity in negotiations, discard the “open door” mentality, approach differences between the two countries in a more rational way, opt for pragmatic cooperation, and bring about a mutually beneficial result.
We need also beware of hardships in the negotiations ahead. Although the result of the meetings is encouraging, Trump's “escalate to de-escalate” tactics have inherent risks, which can also pose potential risks to their trade relations.
With China and the U.S. embedded in a complex interdependency, it is just natural for the two countries to encounter an increasing number of frictions and disputes in day-to-day interactions. However, with the bilateral trade relations already too big to fail, the specter of a China-U.S. trade war is doomed to send shock waves across global markets and the world economy hangs in balance for a successful resolution of the dispute.
(If you want to contribute and have specific expertise, please contact us at opinions@cgtn.com.)