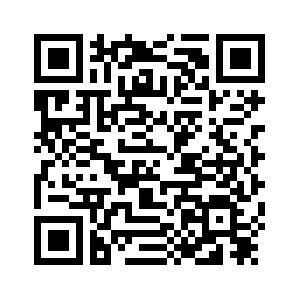 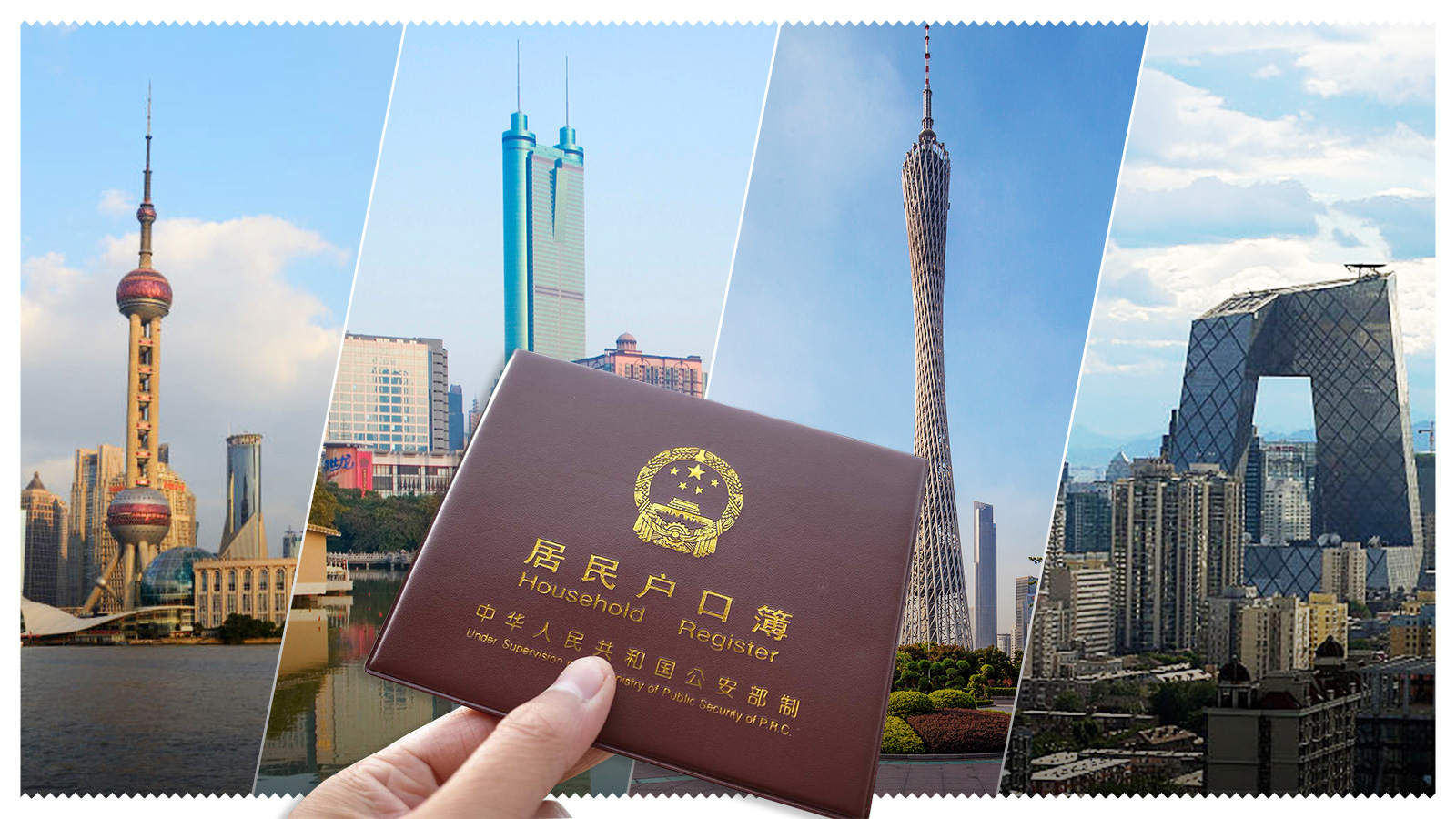 ‍"‍Living in Beijing without a household registration is inconvenient in many ways and makes me feel unfairly treated, " Xia Yu (pseudonym), a clerical staff who lives in Beijing for more than three years told CGTN.
The purpose of the decades-old household registration system in China is to control domestic migration, but reform is underway.
China's top economic planner, the National Development and Reform Commission (NDRC) recently released the 2019 urbanization plan for China, aiming to relax residency curbs on domestic migrants.

What is the latest plan?

NDRC's urbanization plan mentioned China is going to eliminate all restrictions for household registration in cities with an urban population of one to three million. For those with an urban population between three to five million, the permits for household registration should be "fully relaxed," and the restrictions for certain key groups of people should be removed, said the document.
Larger cities like Beijing and Shanghai, whose urban population are over 5 million, are also demanded to improve their policies and drastically expand the scale of permanent residency. 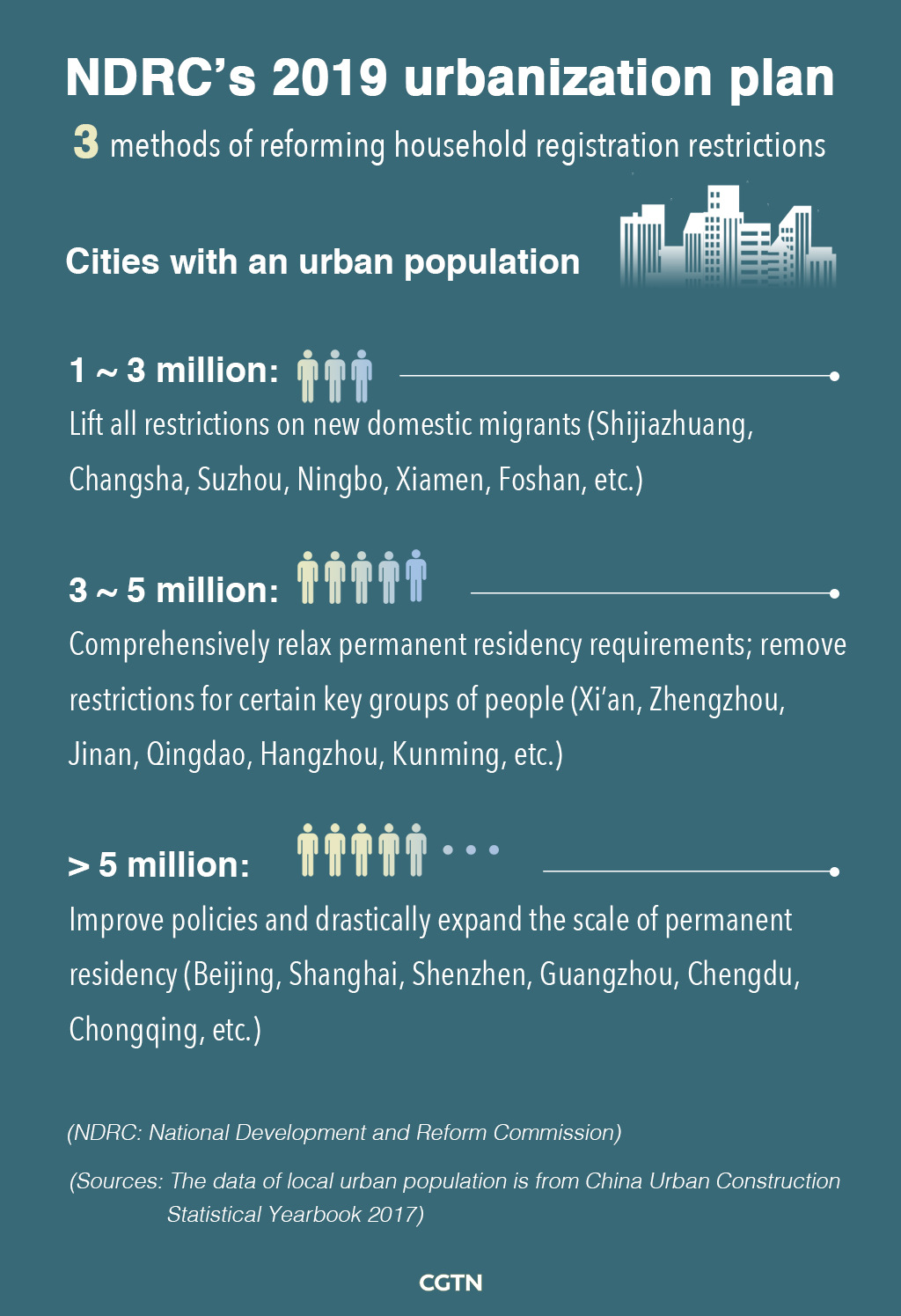 "The relaxation on household registration will be beneficial for China to ensure the stability of talents," Dr. Wang Huiyao, president of the Center for China and Globalization said in an interview with CGTN, adding that the latest plan can make cities like Ningbo and Dalian have sufficient labor force.
For long, big cities like Beijing, Shanghai, Guangzhou and Shenzhen have been more attractive for domestic migrants due to a great number of job opportunities. However, more cities are stepping up efforts to lure migrants because they realize a consistent inflow of people can prompt economic growth. 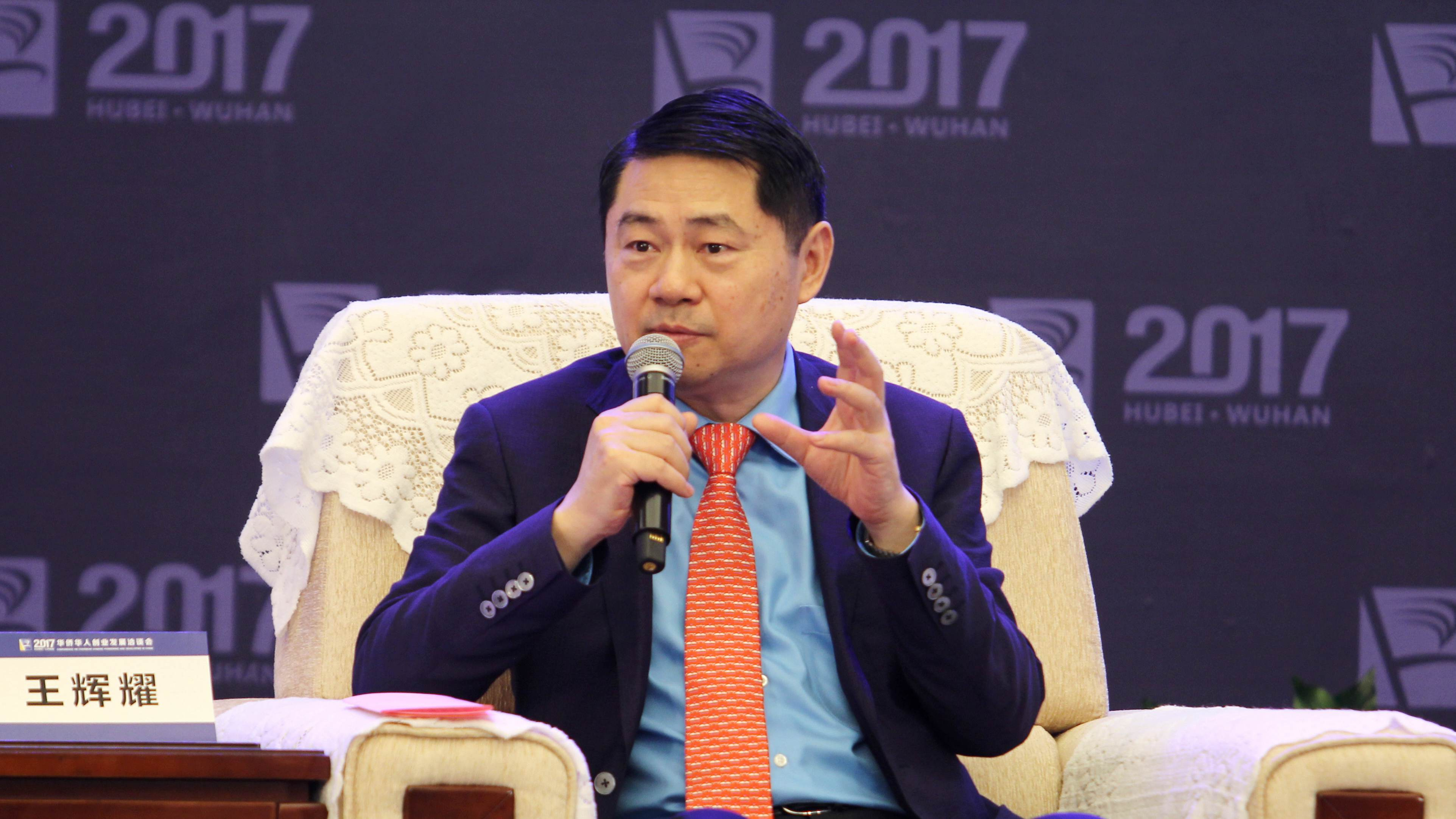 Wang Huiyao, president of the Center for China and Globalization. /File photo

Wang Huiyao, president of the Center for China and Globalization. /File photo

For instances, Hangzhou, the capital city of Zhejiang province just announced that people with a college education and above could get the permanent residency, lifting the requirement on age. Shijiazhuang, the capital of Hebei province announced a "zero threshold" policy for domestic migrants last month. Nearly 3000 people received local household registration in three days after the announcement. Last year, when Tianjin set the "zero condition" for college graduates to move to the city, around 300,000 people submitted their application.

Reasons behind people's choice of city

In China, the local household registration, also known as hukou, is rigid. Migrants without a local hukou are often denied access to education and health care benefits, which are reserved for permanent hukou holders. And they are often banned from purchasing a house.
China aims to bring 100 million people into the cities until 2020. Wang Huiyao said the latest moves by the NDRC are a "remarkable and wonderful step" forward. 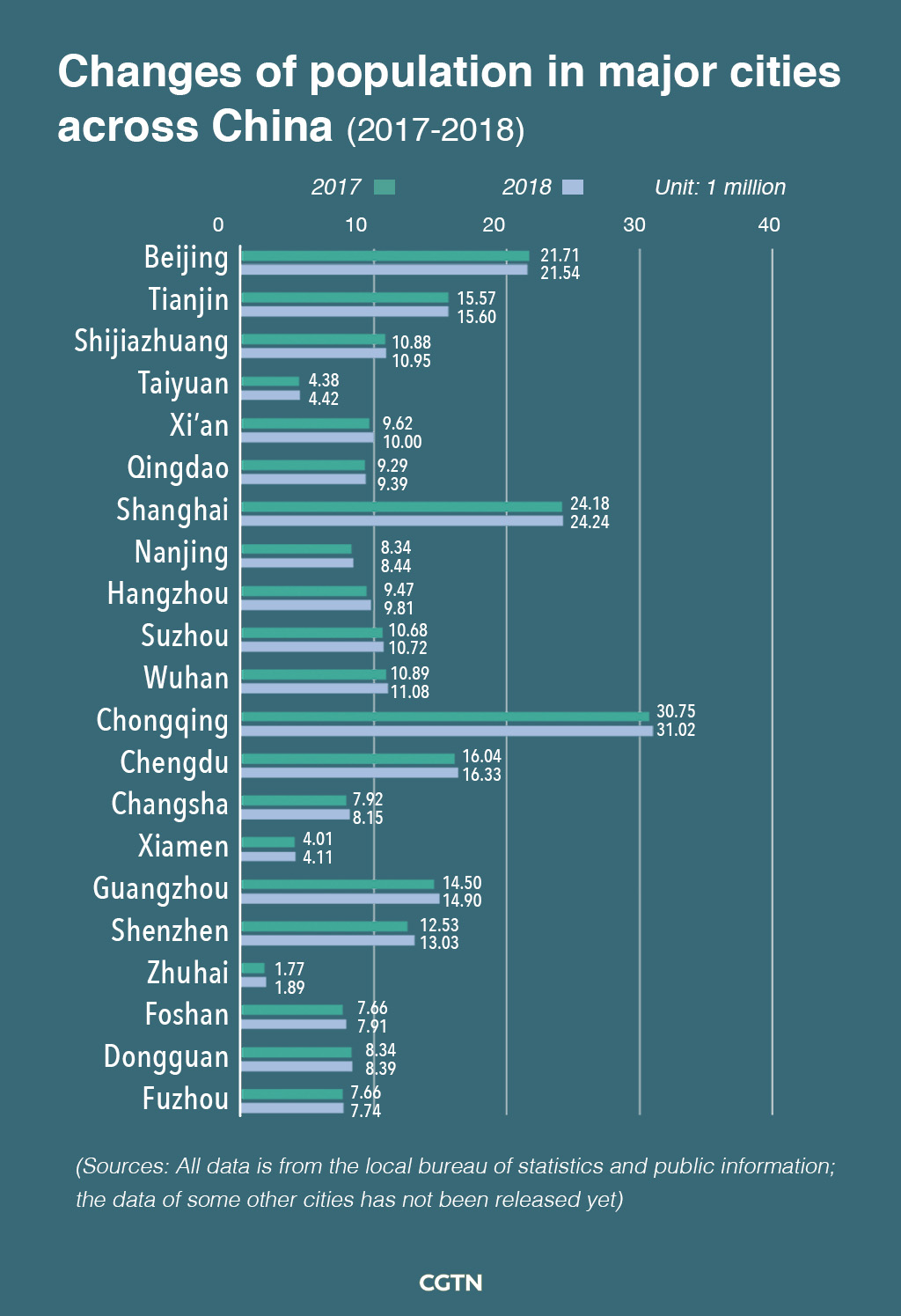 However, only the relaxation or elimination of household registration seems not enough. "The purpose of the household relaxation is to attract people, but maybe the resources and development potential of a city are more important," said Xia.
When asked about whether she will leave Beijing if other cities can give her the permanent residency, Zhang Yanqing, who works at an internet company in Beijing, declined. "I will consider moving to other cities if the household restrictions are relaxed but it is not the decisive reason."
Zhang said her first priority is definitely job opportunities, emphasizing that she came to Beijing because of the increased chances to land her dream job.
Wang Yi, who owns an art studio in Beijing holds a similar view. He said he would not consider finding a job in another city because only Beijing can offer a variety of resources and a prosperous market for his career.
But he mentioned some of his friends would like to move to cities such as Tianjin because life in those places is less stressful while offering more job opportunities than their hometowns. 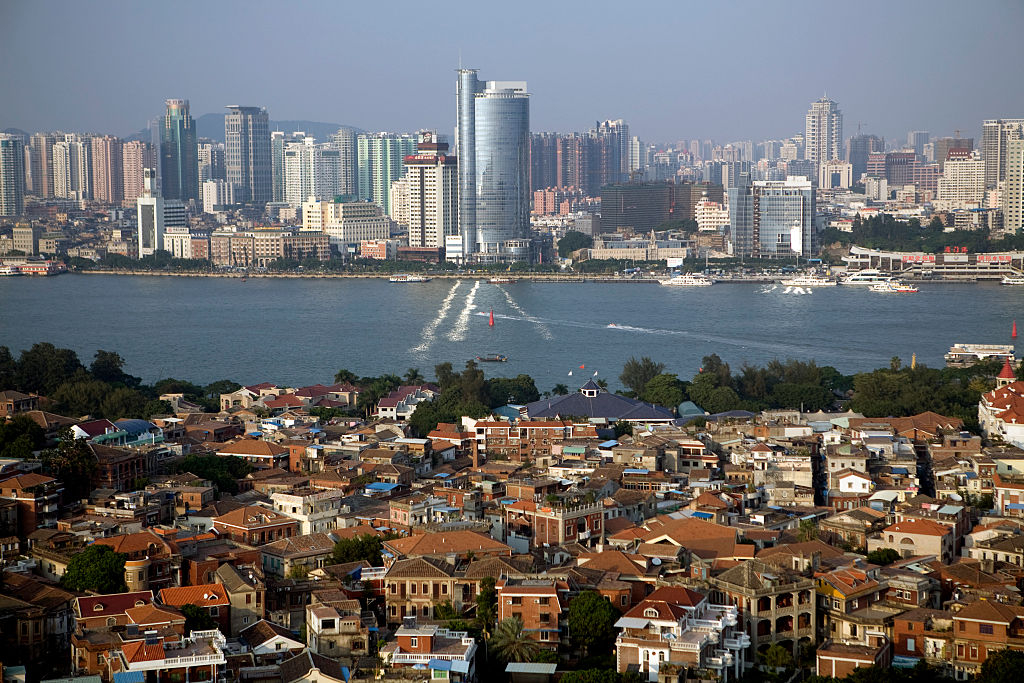 Xiamen is one of the cities which is required to lift all restrictions for household registration. /VCG Photo

Xiamen is one of the cities which is required to lift all restrictions for household registration. /VCG Photo

The reform of the household registration system will bring development opportunities for some second-tier and third-tier cities. What else can they do to attract more talents?
"There should be other supporting policies together with the elimination for household registration," said Wang Huiyao, adding that the government should provide comprehensive services, develop city clusters, and build international schools to attract diversified talents.
He also said the housing price in China's first-tier cities is very high; migrants may have difficulties living there long-term. Fan Jiaqi, a fitness coach in Beijing, said, "Even if I can get a hukou there, I don't think I can buy an apartment."
Also, Wang Huiyao has concerns that people from rural areas may not want to live in the cities because of the "rural homestead" in their hometowns, which is not allowed to buy or sell by individuals.
He suggested that the "rural homestead" should be allowed to trade among individuals from both rural and urban areas. "Then people in cities can move to rural villages when they are old while the rural young people can get the money to start their life in the cities." He holds the opinion that changes in trading the "rural homestead" can promote a new type of urbanization and mutual flow between urban and rural areas. 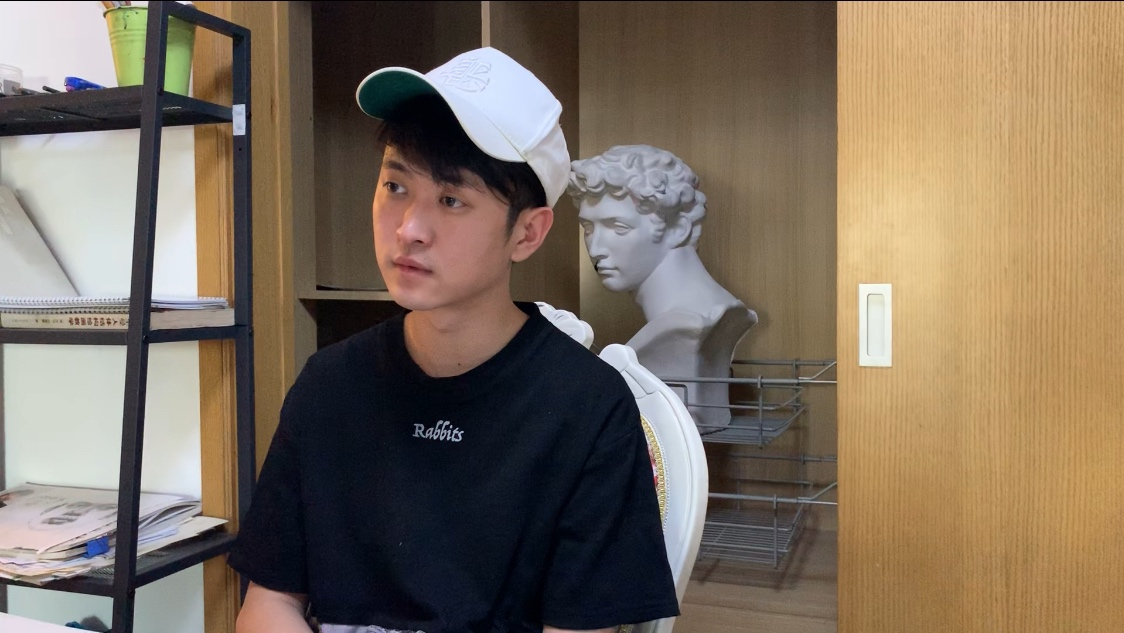 Wang Yi said he loves his life in Beijing although there are difficulties sometimes. /CGTN Photo

Wang Yi said he loves his life in Beijing although there are difficulties sometimes. /CGTN Photo

No house, no car – people living in cities are facing many challenges. Art teacher Wang Yi said being allowed to buy a car without a hukou would be more appealing to him than getting permanent residency, adding that a car could help him save time.
Zhang said policies to reduce the cost of health care, transportation and renting are actually more useful.
"There are still challenges for the goal of bringing 100 million people into cities, but the relaxation on household registration definitely means progress," Wang Huiyao said.
(Top image by Liu Shaozhen)