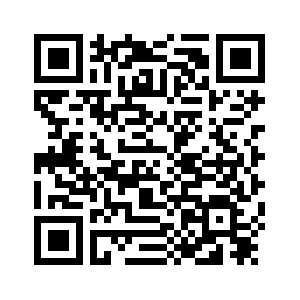 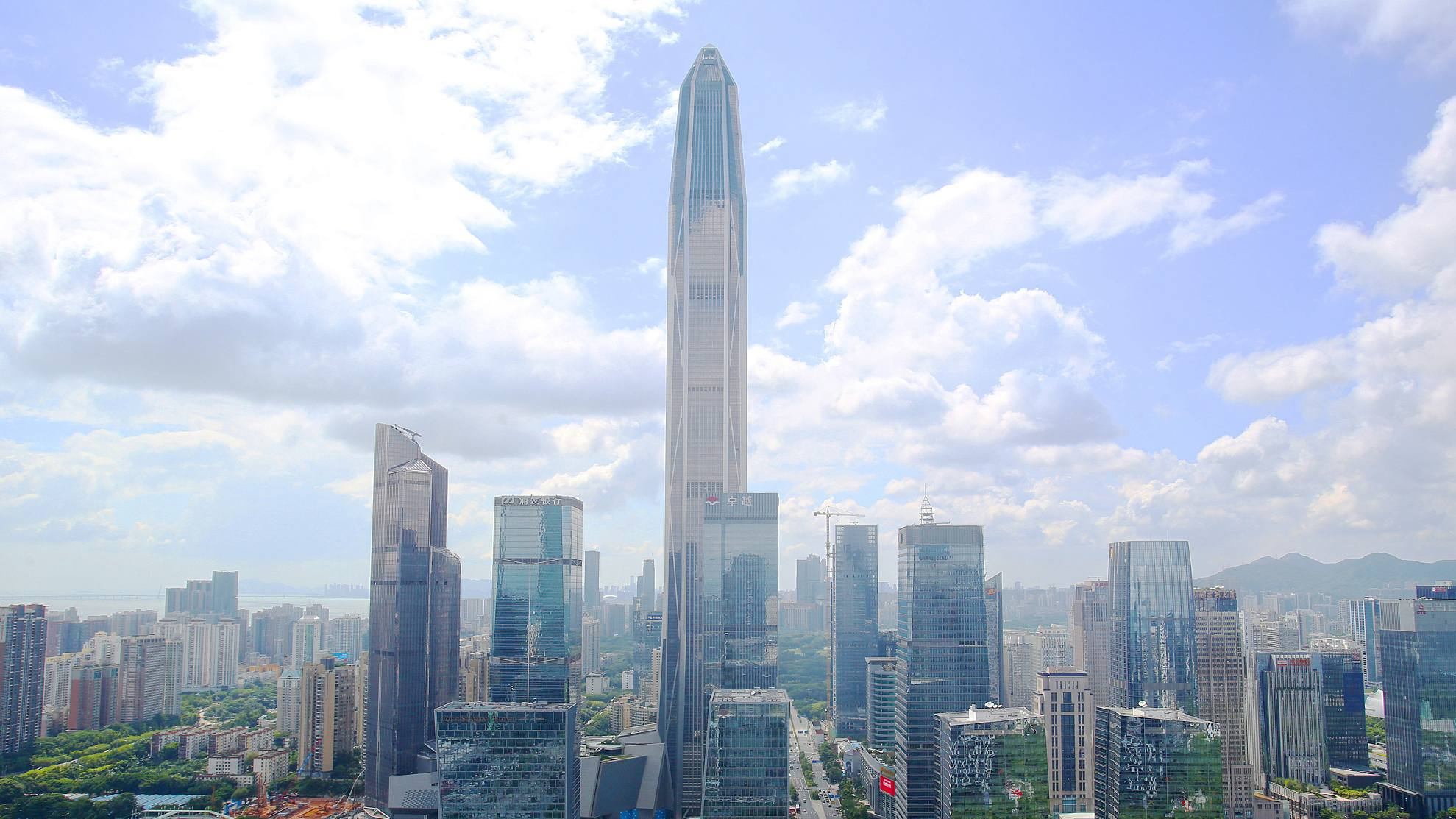 Editor's note: The following is an edited translation of a commentary on 40 Years of China's Reforms and Opening up from the Chinese-language "Commentaries on International Affairs."
Over the past 40 years of reform and opening up, China's economic output has jumped over a dozen places in the world rankings to the second position.
The country is now the world's largest manufacturer. And over 700 million people have been lifted out of poverty in the last four decades.
These developments have been termed as the "China miracle" by many Western scholars.
But, can China achieve a new miracle in the face of a complex international environment and a domestic economic transformation?
Chinese President Xi Jinping's recent visit to southern China's Guangdong Province has given the world a firm answer.
China's reforms will not stop, and the opening up will not come to a halt. China is aiming for newer and bigger miracles to make the world marvel at.
China's first special economic zone Shenzhen has long been a testbed for the reform and opening-up process.
The Economist magazine once marveled at the "Miracle of Shenzhen", calling it the greatest success story out of the more than 4,000 special economic zones around the world.
Shenzhen has evolved over the past 40 years from a small fishing village to a first-tier city and international metropolis.
Shenzhen had the courage to break through the constraints of the nation's economic system, made full use of the advantages of its proximity to Hong Kong, China's Special Administrative Region, and actively sought out foreign investment. The port city has been an innovation pioneer, and its efforts have paid off. 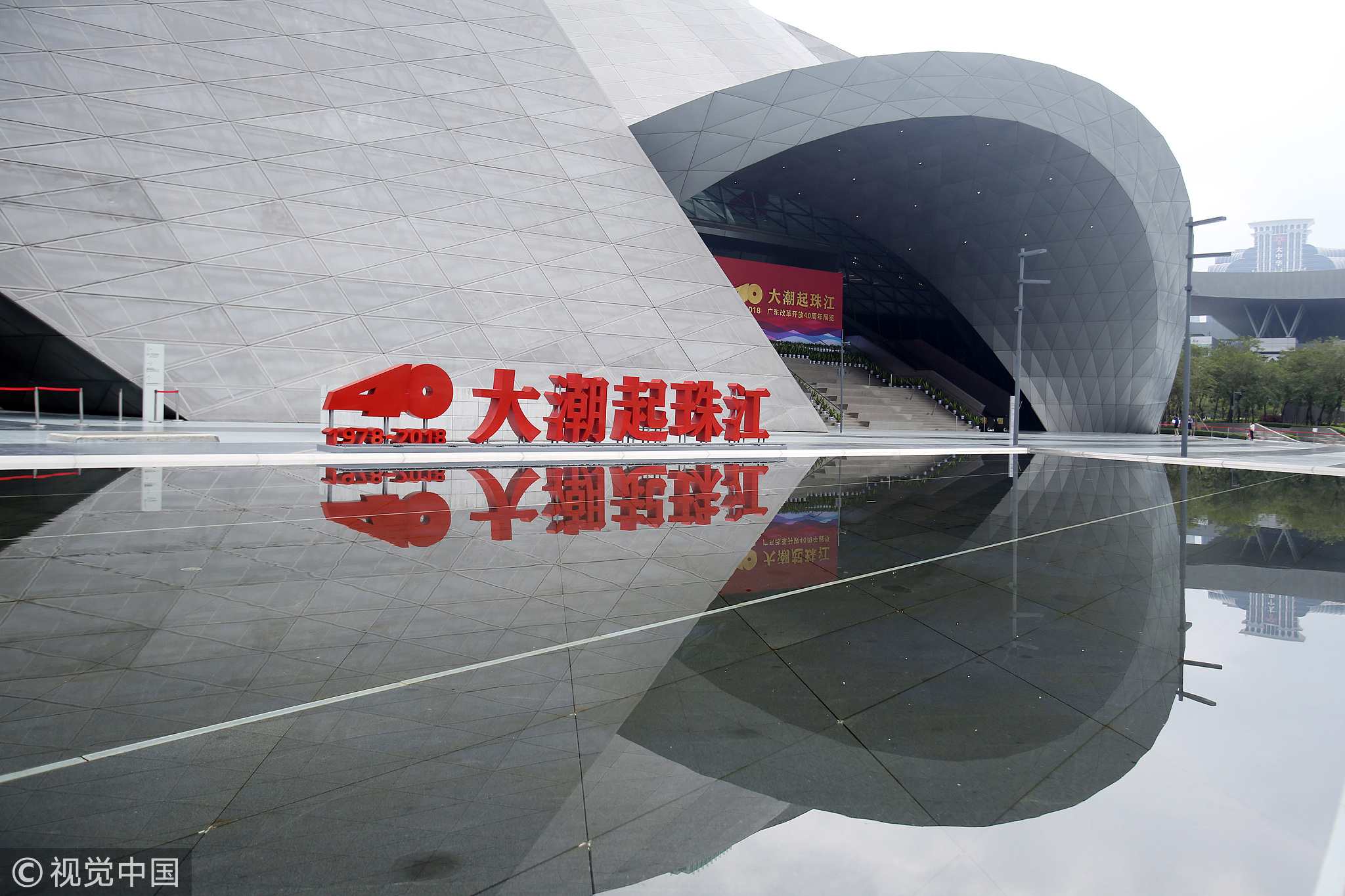 The city's GDP increased from 197 million yuan in 1979 to 2.24 trillion yuan in 2017, with an average annual growth rate of 23 percent.
It is the birthplace of heavyweight companies such as Huawei, China Merchants Bank, and Tencent.
It is home to more than 200 of the Fortune Global 500 companies. And for many years the city has ranked first on the Forbes list of Chinese mainland cities with the greatest capacity for innovation.
In December 2012, Chinese President Xi Jinping visited Shenzhen during his first around-the-country tour after the 18th National Congress of the Communist Party of China elected him as the leader of the Communist Party of China.
Shenzhen was once again an important stop during his latest inspection trip to Guangdong Province.
During this trip, President Xi looked back at the development of Guangdong's reform and opening-up and encouraged its people to stay true to their mission of continually enhancing and implementing the reform and opening-up process.
Recently, data from China's National Bureau of Statistics showed that the country's economic growth had slowed to 6.5 percent in the third quarter of this year.
In the backdrop of slow global economic growth, rollback of globalization, and trade frictions between China and the US, the international community is concerned whether China's economy can continue to thrive, and if China's leadership still has the stamina for reform and opening-up.
But there will be no turning back on the policies that have made China the economic powerhouse that it is today.
Take Shenzhen as an example. According to the official data, in the first eight months of this year, 9,724 foreign-invested enterprises were established, an increase of 186 percent over the same period last year.
Despite jitters from some parts of the Western press that there was a tide of foreign capital divestment, the technological innovation, diverse industrial chain supply, and deep pool of talent in places like Shenzhen continue to make China an attractive place for investment.
The opening of the Hong Kong-Zhuhai-Macao Bridge and the building of Guangdong-Hong Kong-Macao Greater Bay Area will continue to make the city a preferred destination for foreign capital inflow.
Shenzhen is a microcosm of China's shift towards high-quality development. According to a United Nations report, in the first half of 2018, China was the world's largest recipient of foreign direct investment, and investment grew by 6 percent year-on-year, surpassing last year's champion the US. 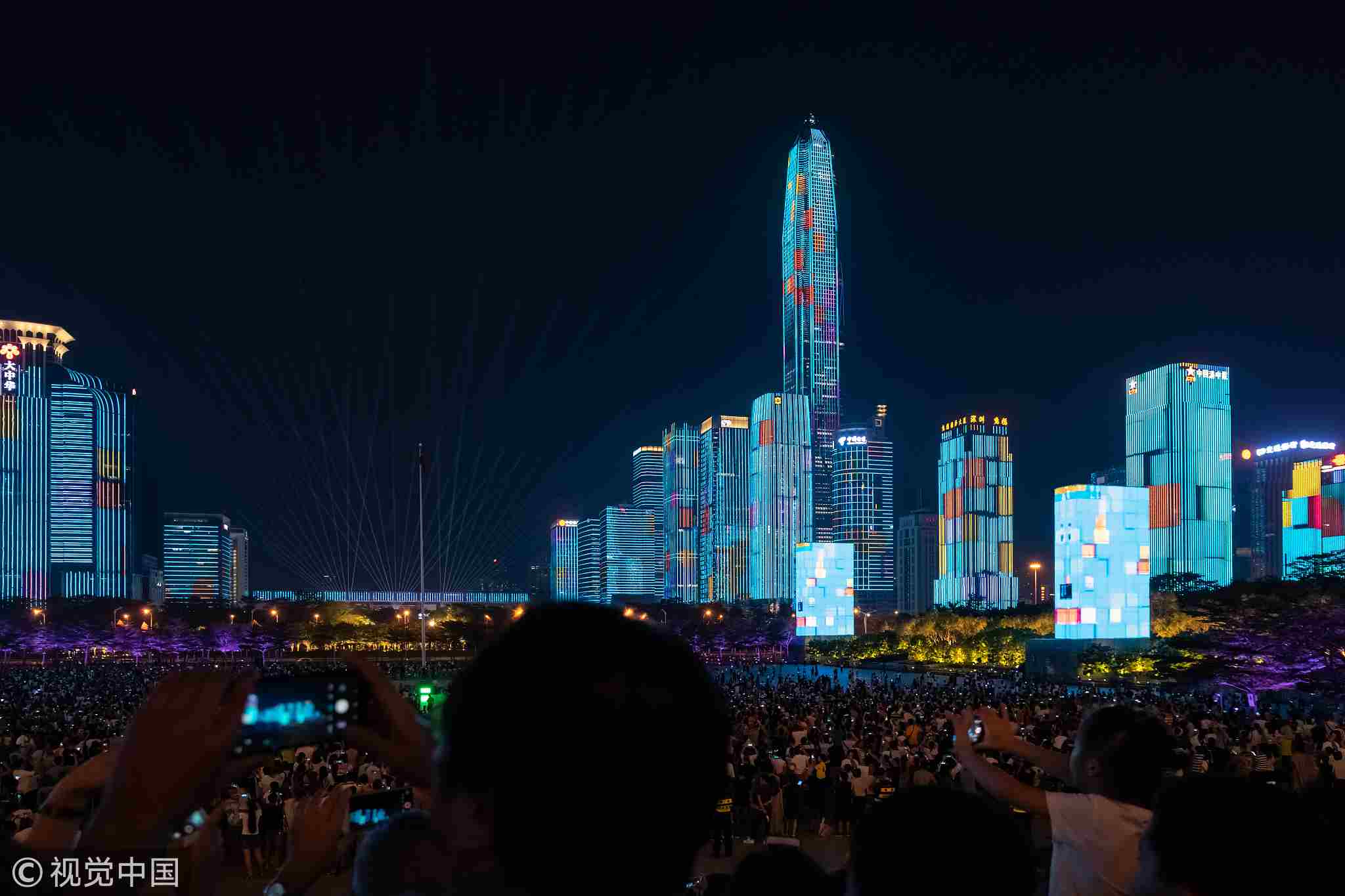 Data from China's Ministry of Commerce showed that the use of foreign capital in China in the first three-quarters of this year increased by 6.4 percent in comparison with last year, the fastest growth rate recorded since 2015.
As a Song-dynasty poem goes, when spring warms the flow of a river, the ducks are the first to know.
Guangdong is not only the forerunner of China's reform and opening-up process but also offers early signs of the changes in China's economy. This is why careful observers are closely looking at the key ideas raised by President Xi during his recent tour to the province.
These include using people's happiness as a test of the effectiveness of reforms, raising the standards for economic and social development, increasing the role of enterprises in innovation, strengthening the market orientation of enterprises, developing artificial intelligence technology, and paying more attention to the coordinated development of urban and rural areas.
Over the past 40 years, China's road to development through reform and opening up has at times been bumpy. But it has also been undeniably the right path.
During that time, China contributed more than 30 percent of the world's economic growth and more than 70 percent of the global reduction in poverty.
China was a stabilizer that helped the world economy recover after the last global financial crisis. And it has become an important player in global governance.
As it continues to deepen and enhance its reform and opening-up process, an increasingly prosperous and open China will benefit not only its own people but also people around the world.
(Cover photo: Ping An Finance Center in Shenzhen, south China's Guangdong Province, September 13, 2018. /VCG Photo)
(If you want to contribute and have specific expertise, contact us at opinions@cgtn.com.)