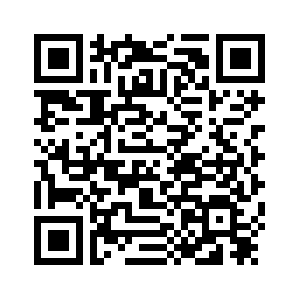 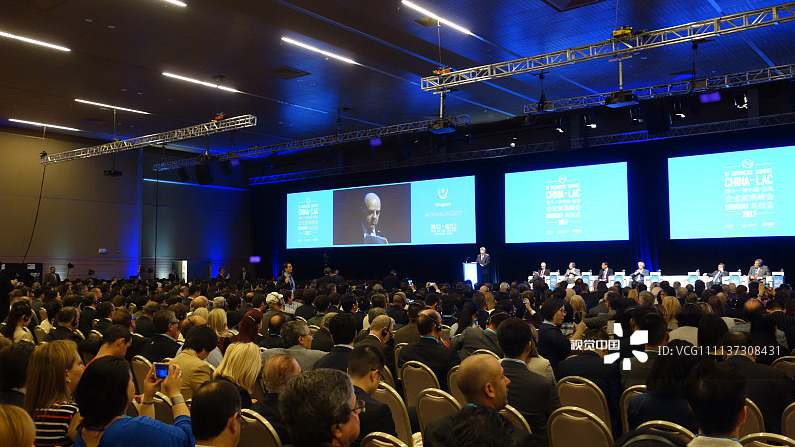 Editor's note: Maggie Yin is a current affairs commentator based in Washington D.C. The article reflects the author's opinions, and not necessarily the views of CGTN.
As the second farthest continent just after the Antarctic from China, Latin America and the Caribbean as a whole is less known to Chinese people compared to other places in the world. The distance and strangeness pose a barrier for doing business together, but platforms such as the China–LAC Business Summit are tailored to overcoming this obstacle by providing opportunities for direct engagement.
Initiated by the China Council for the Promotion of International Trade (CCPIT) in November 2007, the China-LAC Business Summit is the first promotion mechanism and platform for economic and trade cooperation between China and Latin America & the Caribbean.
It is recognized by the Chinese government as "a flagship brand in China-LAC practical cooperation." This year the 12th summit is held from November 1 and 2 in Zhuhai City, China's Guangdong Province.
More than 12,000 delegates from thousands of companies from China and Latin America and the Caribbean have participated in the past 11 annual summits, yielding a series of cooperative projects.
This substantial achievement is the solid proof of benefits of direct engagement and shows that the idea “this kind of summit is more like a gesture rather than substance” baseless. 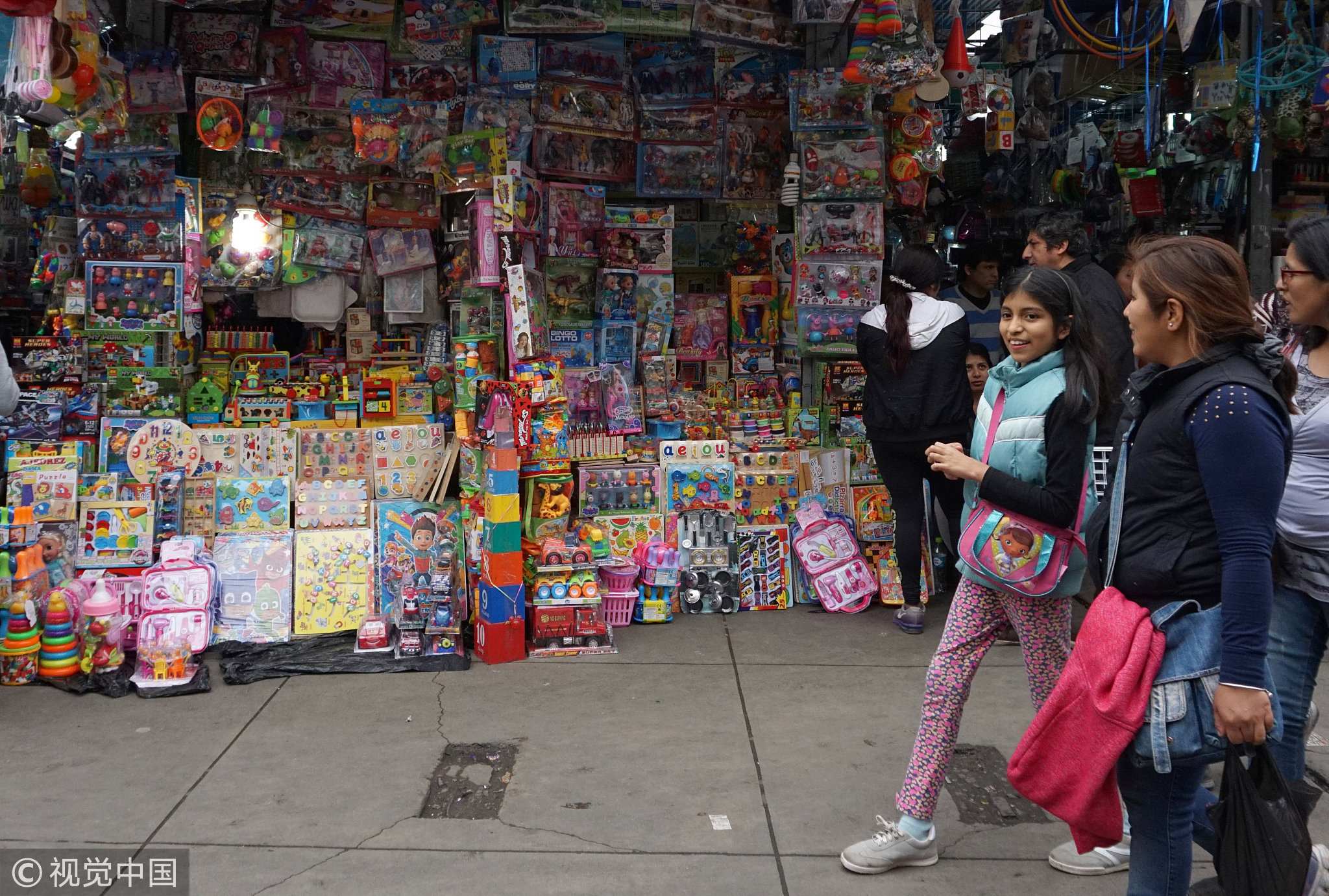 People walk past a stand that sells toys and other products imported from China at Central Market in Lima, Peru, August 9, 2018. /VCG Photo

People walk past a stand that sells toys and other products imported from China at Central Market in Lima, Peru, August 9, 2018. /VCG Photo

When people have the intention and willingness to develop long-lasting economic and business relations, there is no better way than setting foot on the alien soil, just like the ancient Chinese saying of “seeing is believing” has always told us.
The China-LAC Business Summit provides people with chances not only to deepen cooperation with existing clients but also explore potential partners when talking face to face.
This year's summit is especially unique for companies from the Republic Panama, Dominican Republic and El Salvador, because they will find the once-closed doors are widely open now and an exciting prospect unimaginable before is going to unfold before them and their potential Chinese partners since the establishment of diplomatic relations between their countries and China last year and this year.
When participating different forums on a variety of topics like financial service, infrastructure cooperation and even soccer during the summit, participants could know more profoundly about the demands and interests of each side.
Hosting the summit also benefits the host city. The China-LAC Business summit takes place in turn between China and Latin America & the Caribbean, with the host city is privileged to take the advantage of the chance to promote itself. 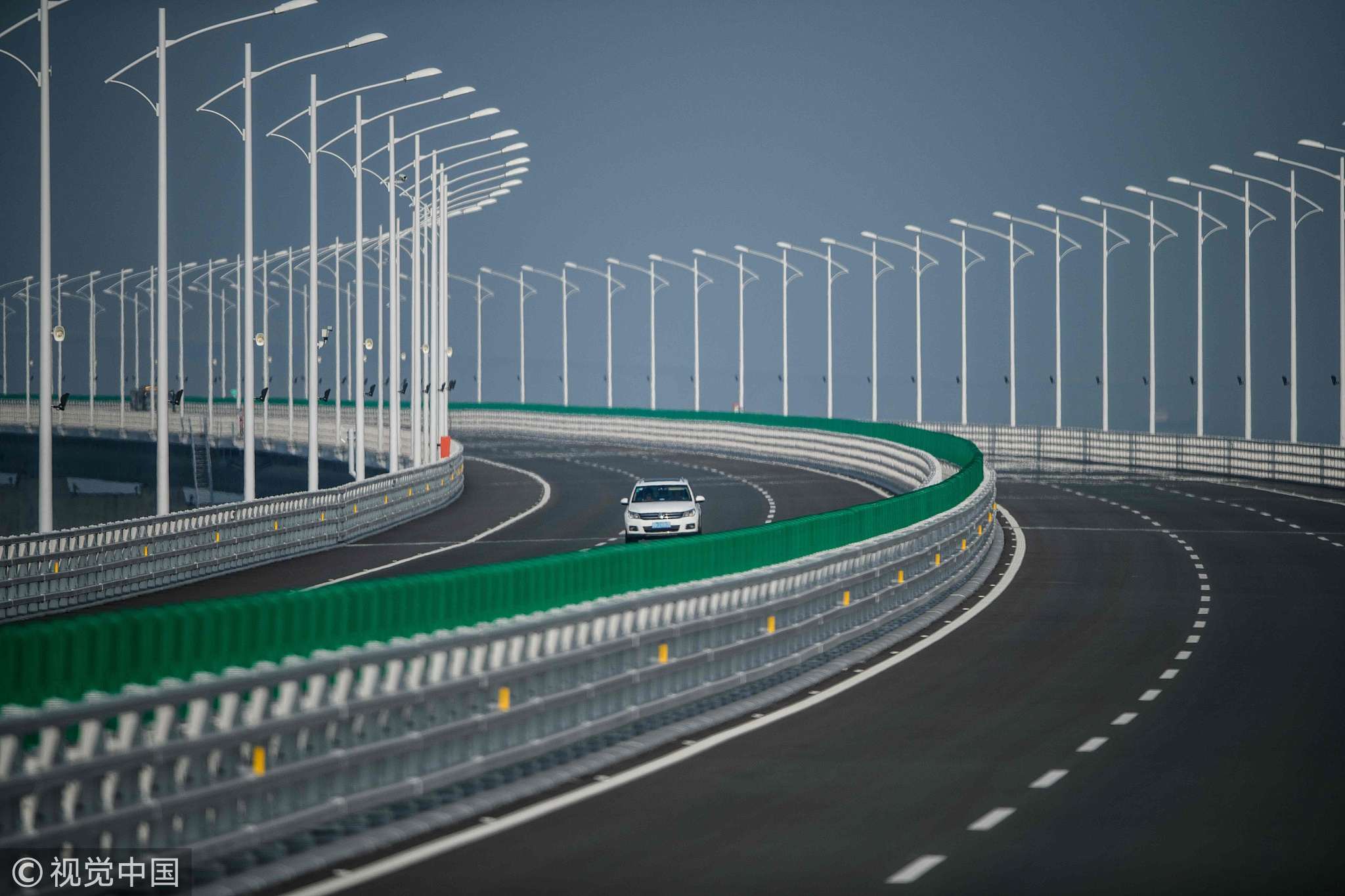 A car is driven from Hong Kong on a section of the Hong Kong-Zhuhai-Macao Bridge, October 24, 2018. /VCG Photo

A car is driven from Hong Kong on a section of the Hong Kong-Zhuhai-Macao Bridge, October 24, 2018. /VCG Photo

Zhuhai, the host city of this year has the best timing as it can show its guests the newly opened Hong Kong-Zhuhai-Macao Bridge in addition to its vigorous and increasing economic strength. By offering foreigners the first-hand experience of the city and its citizens, the host city will not only develop its economic and trade potentials but also attract more foreign tourists and cultural exchange.
The influence of the China-LAC Business Summit reaches far beyond itself. According to the data from the Ministry of Commerce of China, China is now the second largest trade partner of Latin America only next to the US and the third largest country investing in Latin America.
At the same time, Latin America is the second largest investment destination for China. In the past few years, investment from more than 2000 Chinese companies in Latin America were devoted to a variety of fields including oil production, agriculture, manufacture, electricity power, transportation and especially e-commerce, creating 1.8 million local jobs. 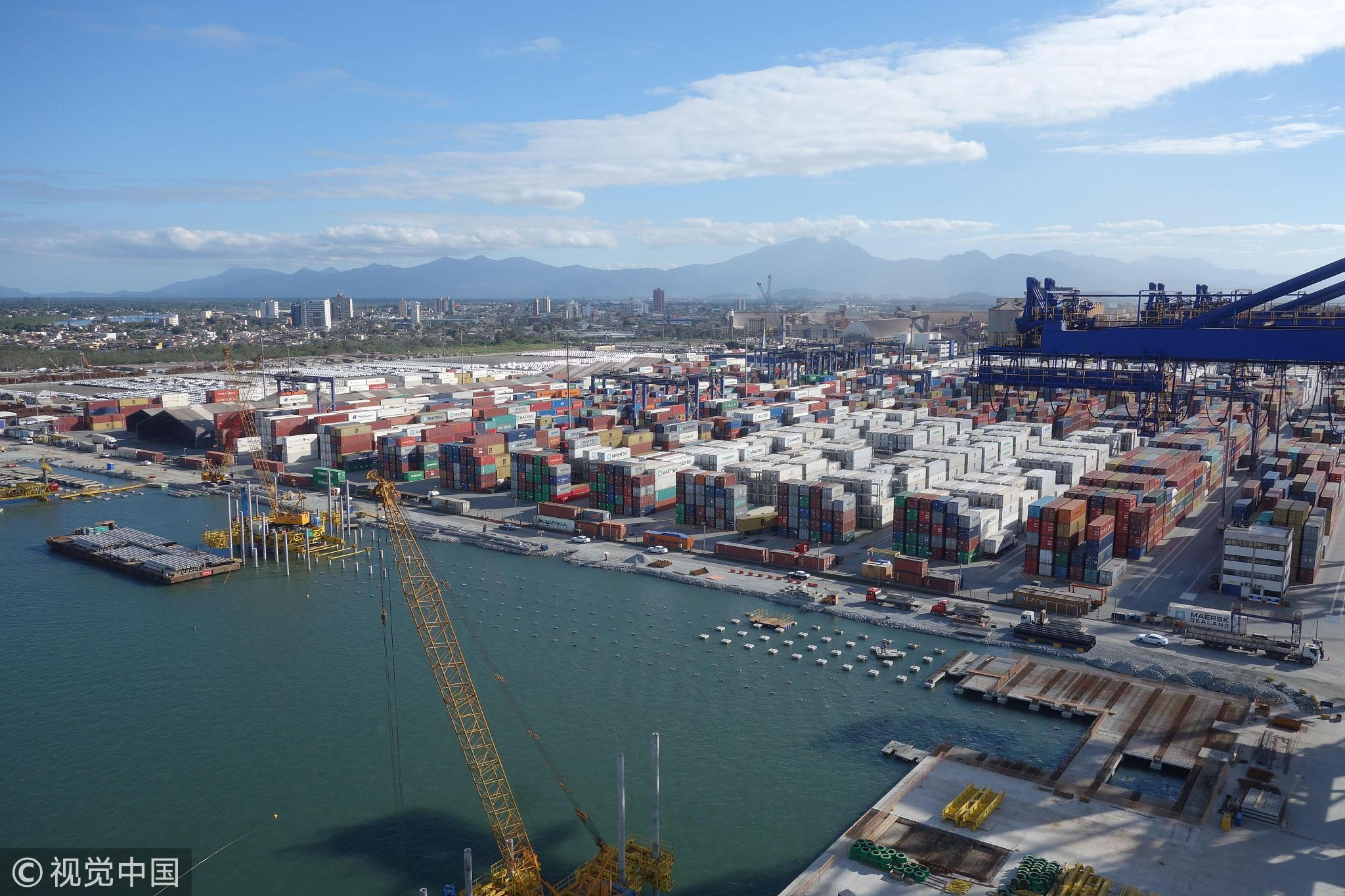 Jack Ma, the founder of China's e-commerce giant Alibaba, has led the way in exploring new ways of economic cooperation. He signed a memorandum of understanding (MOU) with Argentina's president in May 2017 to promote the online marketing of fresh produce and wine produced by micro and medium sized companies from Argentina, many of which had not been able to expand sales channels independently.
The development and growth of the China-LAC Business Summit has not been easy but it has developed and flourished for 12 years.
In October 2018, US Secretary of State Mike Pompeo said that Latin America would be "worse off" if it sought more investment from China during his tour of Panama and Mexico. His remarks were immediately dismissed both by Chinese media and head of states of Latin American countries. The prime minister of Dominique made statement defending strengthening relations with China. Venezuela's president also expressed he was more determined to cooperate with China.
As long as people from both continents have a deep belief in each other and have the ability not to be disturbed by the annoyance from outside, the platforms such as the China-LAC Business Summit will continue to play a key role in strengthening economic and trade relations and also stronger friendship between the peoples.
(Cover Photo: From December 1 to 2, 2017, the 11th China-Latin America Entrepreneur Summit was held in Punta del Este, Uruguay.)
(If you want to contribute and have a specific expertise, contact us at opinions@cgtn.com.)